First launched in 2012, the Mazda 6 is the oldest model in Mazda’s product line-up. Sure, it has several updates but despite its age, the Mazda 6 is surprisingly competent against younger rivals like the Honda Accord, Toyota Camry, and Volkswagen Passat.The refreshed interior hides the Mazda 6’s age very well and makes the 10-year Mazda’s cabin the most expensive-looking of all. The updated GVC Plus vehicle stabilization measure makes the ride so much more comfortable ride for

Read More
Mazda 6 Grand Touring
Owner review: She made me buy this because automatic, My 2011 Mazda 6 2.5 Touring Hatchback

** This article is published on WapCar Community, representing the opinion of users. Click the link below to enter the community for car enthusiasts in Malaysiahttps://forum.wapcar.my/Basic information of my car:2011 Mazda 6 2.5L Touring HatchbackReasons why I bought this carDisclaimer: Ive lived in Australia since 2008 so your experience with the 2011 Mazda 6 may differ a bit. This review should have been written in January 2020 as that was when I finally sold this Mazda (sadly). My first two c

Read More
Mazda 6 Grand Touring
Buying a Mazda? Do it fast or pay more after SST-exemption ends in June

Pending any last-minute U-turns, the current sales and service tax (SST) exemption/discount in Malaysia under the PENJANA scheme ends on 30-June 2021. Thats only a little more than a month away.Only the CX-5 and CX-8 are locally-assembledUnder this scheme, fully-imported (CBU) cars enjoy 50% SST discount, while locally-assembled (CKD) models enjoy 100% SST exemption.Get Users Mobile FormWhich means that car prices are expected to go up again come 1-July 2021. This article is about Mazda, but wel

The D-segment market in Malaysia is typically represented by the Toyota Camry and Honda Accord, owing to their well-established reliability. But for those who wants to stand out, the Mazda 6 could be a far better option.A quick recap on the GJ-generation Mazda 62018 model picturedThe GJ-generation Mazda 6 was launched in Malaysia back in 2013. Although the model is in its eighth year of being on sale, the Mazda 6 has received numerous updates – one as recent as a few days ago.Also Read: 20

Now with G-Vectoring Control Plus Android Auto and Apple CarPlay as standard Available as a sedan or wagonBermaz Motor, the official distributor of Mazda vehicles in Malaysia has introduced the updated Mazda 6 in Malaysia. Specifications have been improved (upgraded infotainment and GVC Plus) but prices have also gone up by quite a bit, no doubt due to the weakening Ringgit (the 6 is imported from Japan). The new prices are: 2.0L petrol Sedan: RM 173,659 (was RM 165,215) 2.5L petrol S

Not On Sale
Mazda
Mazda Biante 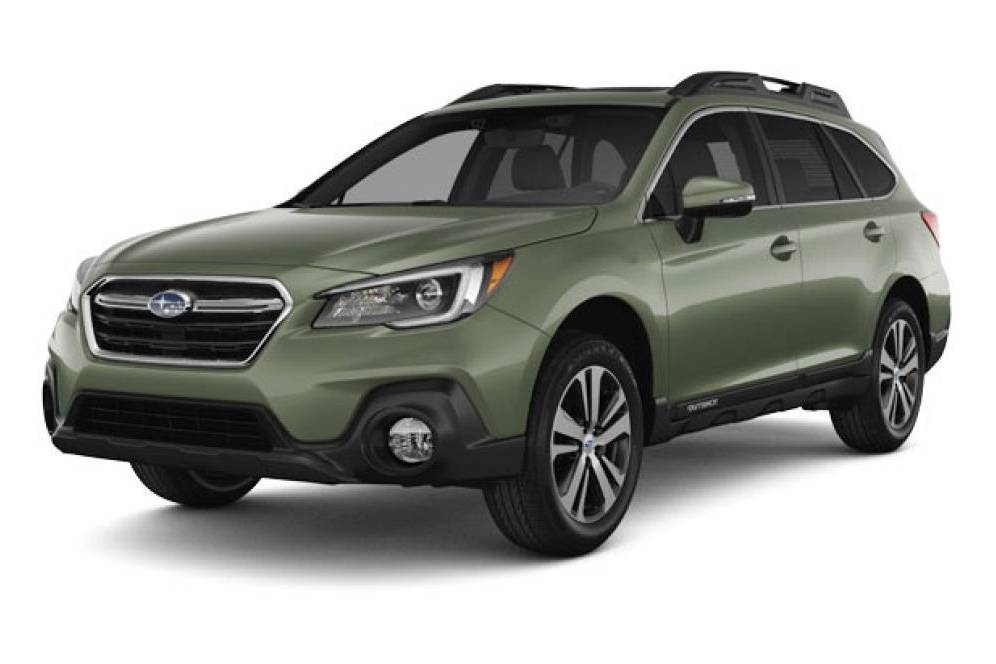