After 8 generations, the Hyundai Sonata may have reached the end of the road, as a report by South Korean publication Chosun mentioned that Hyundai has no plans to develop a next-generation model. 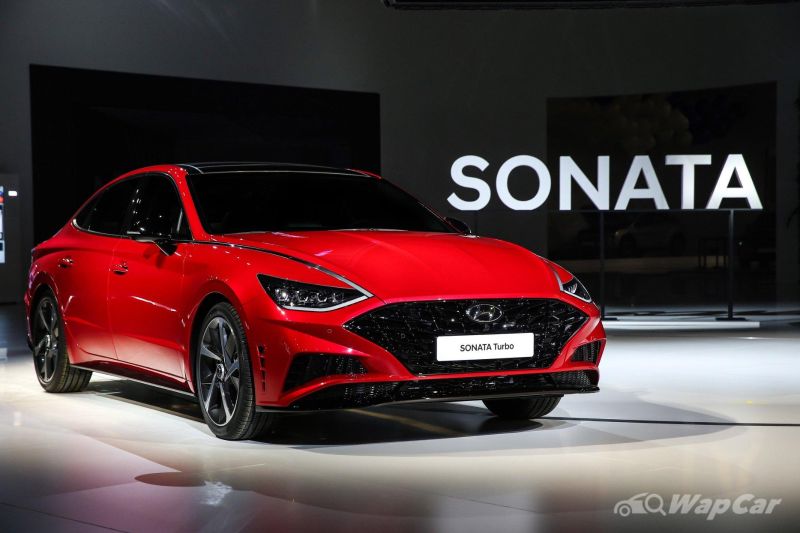 According to a Hyundai Motor official, “The development project for the DN9, the next-generation Sonata model, is not in progress.” DN9 is the codenamed for a vehicle based in Hyundai Motor Company.

D stands for D-segment mode, while N stands for sedan. 9 would mean the 9th generation of the Sonata. The current model is codenamed DN8. 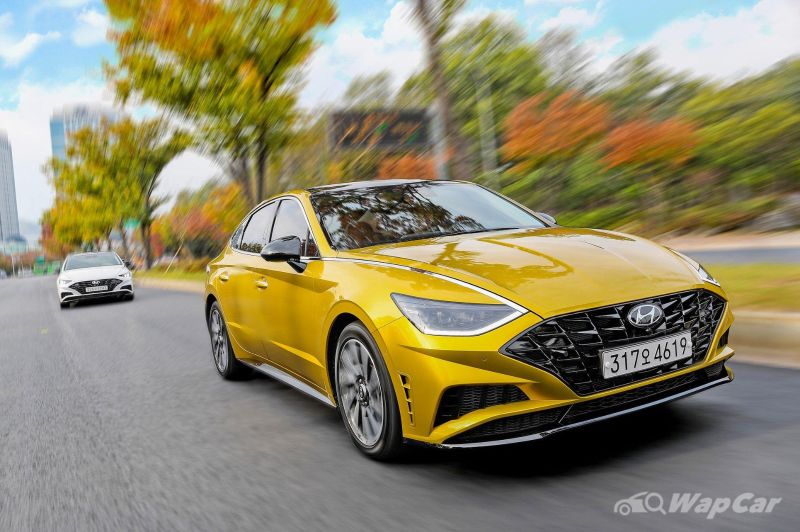 The most likely reason to as why Hyundai has no plans for a new-generation Sonata is because they have begun the process of suspending the research and development, as well as production of existing internal combustion engines vehicles from 2035, with the goal of “selling 100% electric vehicles in Europe”. 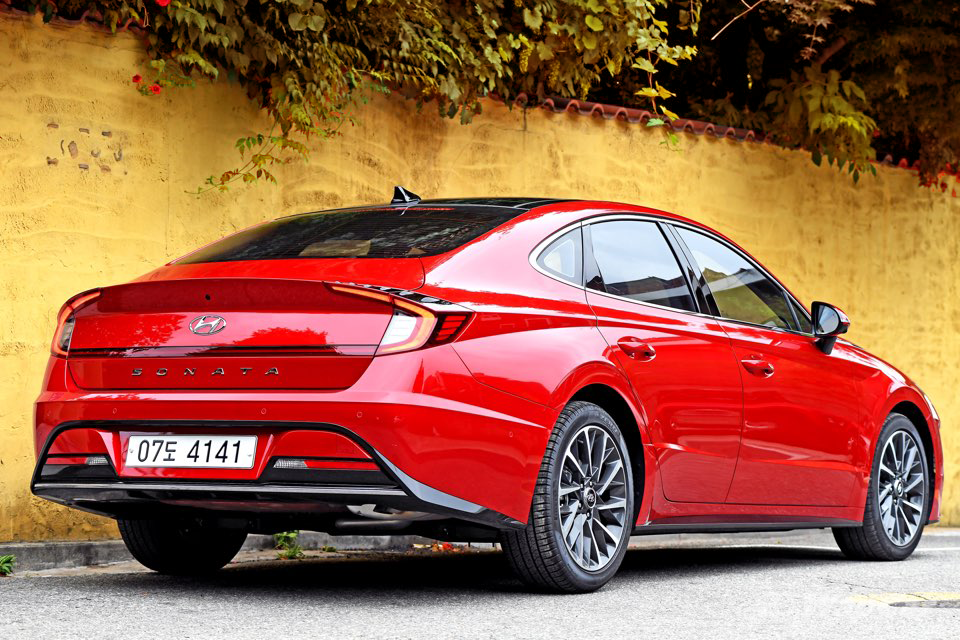 Typically, it takes 4 to 6 years for car manufacturers to develop a new generation model, with a mid lifecycle model appearing around the 3 year mark after a model is released. An official from Hyundai’s research and development department said, “Since the current Sonata (DN8) was released in 2019, the next model Sonata will appear on the market around 2025”. Technically, Hyundai should already be working on the next-generation Sonata, but development work has stopped.

Even Hyundai’s suppliers commented, "There is no confirmed content about the development of DN9 parts." 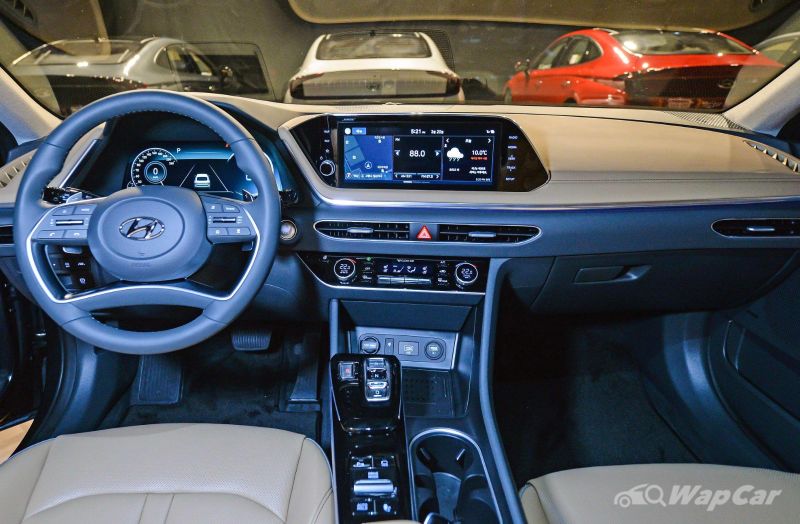 Furthermore, Hyundai stopped production of the Sonata and Grandeur at its Asan plant in South Korea for a month in January as they plan to convert the Sonata production manpower and facilities to produce more EVs. The Asan plant will be responsible for producing the Ioniq 6 in the future. 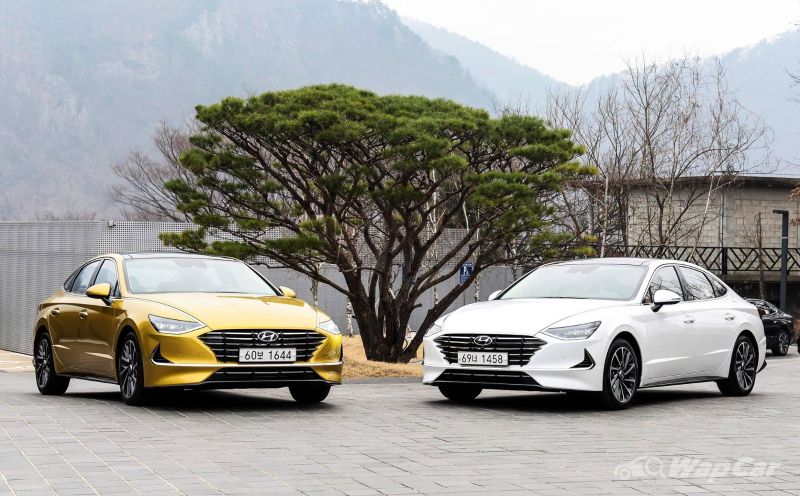 An industry official was quoted by Chosun saying, "Hyundai Motor has announced that it will only release electric vehicles to the market from 2035, so the lifespan of the internal combustion engine Sonata is coming to an end. However, the DN8 (currently 8th generation Sonata) partial change model is scheduled to be released at the end of this year or early next year, and it is highly likely to be the last Sonata model.”

Also Read: How far has the Hyundai Sonata come since its debut 35 years ago?