Only 500 units for Japan, this is the Subaru WRX STi Sport # 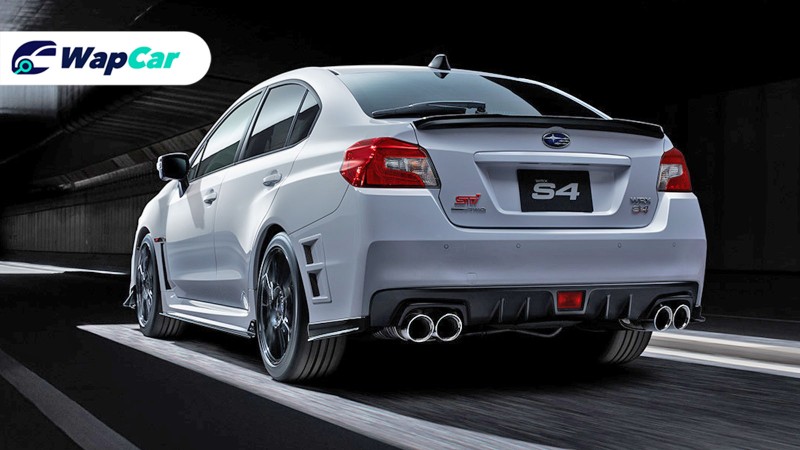 The Subaru WRX S4 STi Sport # has just been announced exclusively for Japan. Only 500 units will be made and each will be given additional STi parts to commemorate the model update. An exclusive colour, ceramic white, is also introduced for the STi Sport #. 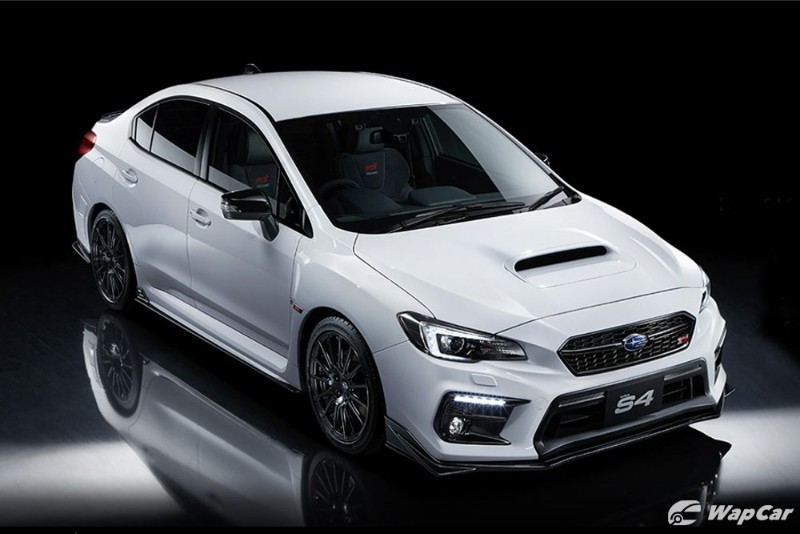 With this latest update, only one model variant is offered for the WRX S4 STi in Japan, the WRX S4 STi Sport EyeSight which as the name suggests features Subaru’s own EyeSight driver assist technology. 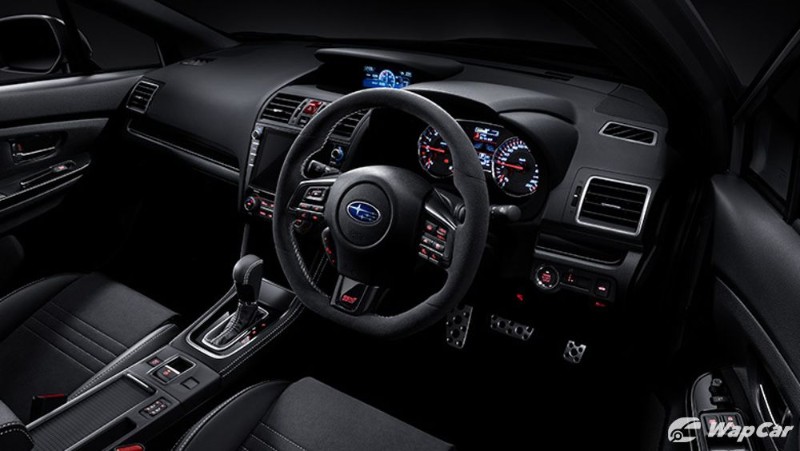 So, what’s in the STi Sport #? Well, it shares the same 2.0-litre FA20 turbocharged boxer engine as the STi Sport EyeSight that produces 300 PS and 400 Nm of torque. This is then mated to a 6-speed Lineartronic CVT gearbox. 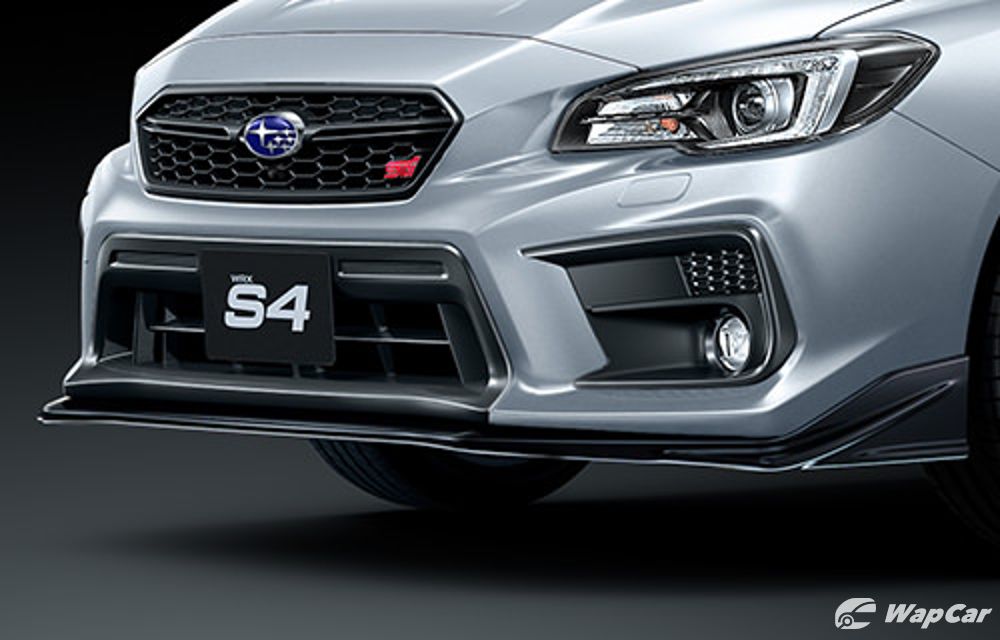 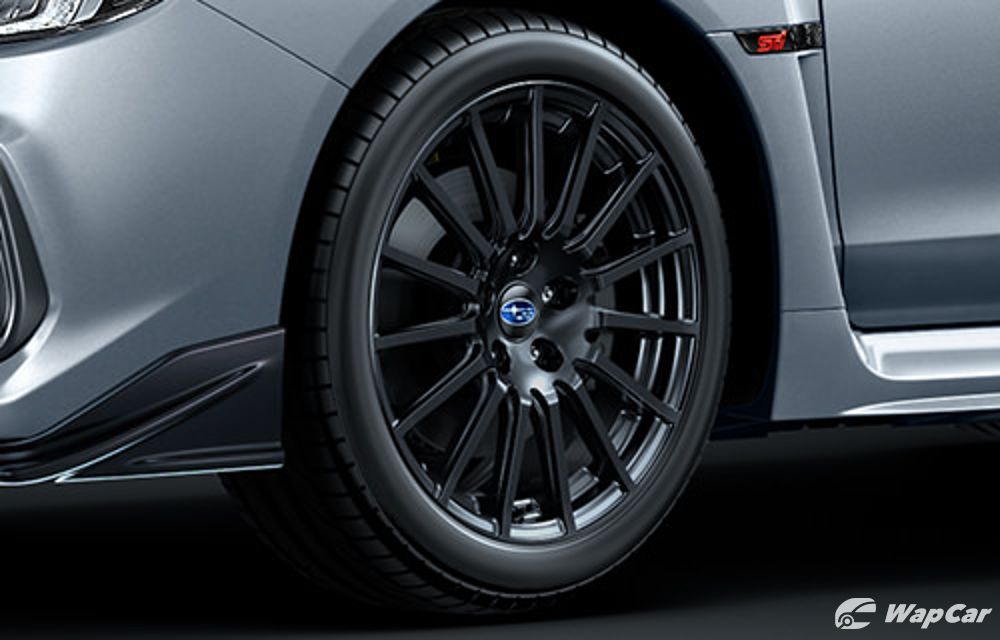 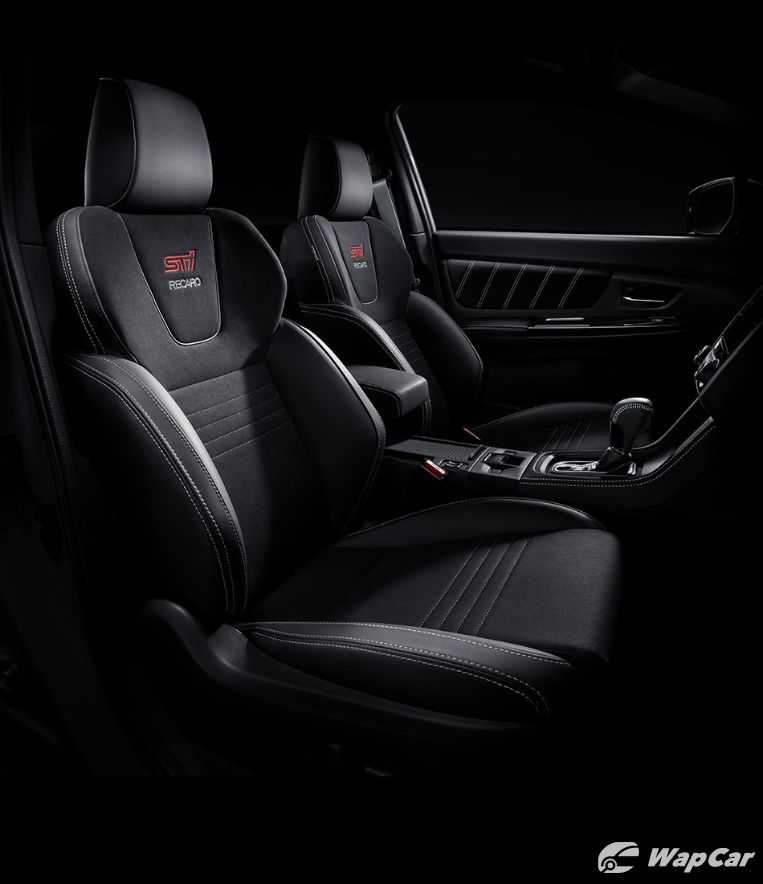 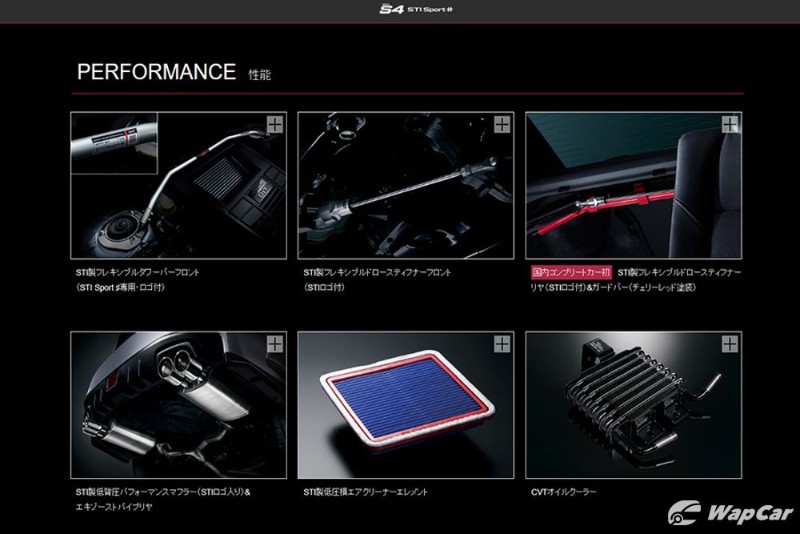 The STi Sport # gains a lot more in visual additions like a dark grey grille, front bumpers that are inspired by the S208, blacked-out rims, Recaro front seats, and various STi parts like stiffeners and mufflers. 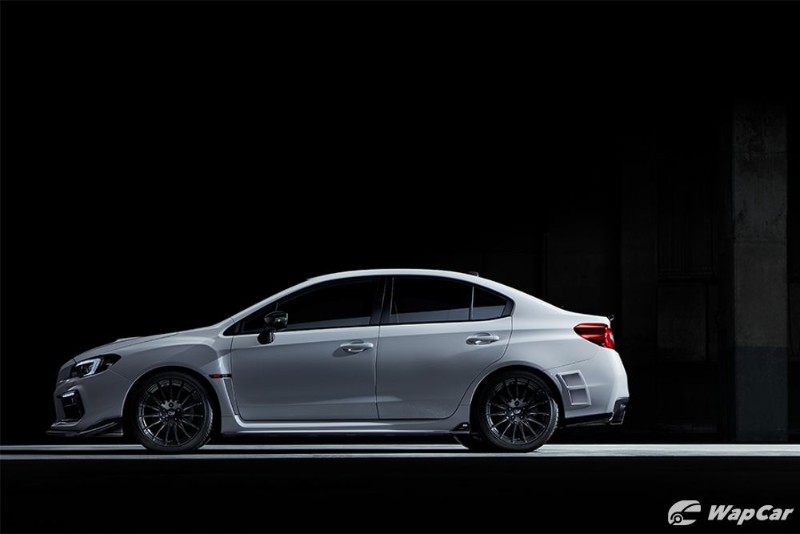 With Subaru accepting pre-orders for the STi Sport # on 26th May, all 500 models have been ordered even before Subaru announced the model officially. Looks like these special editions are definite sellouts.