Save the date, all-new 2022 Honda BR-V to debut next week 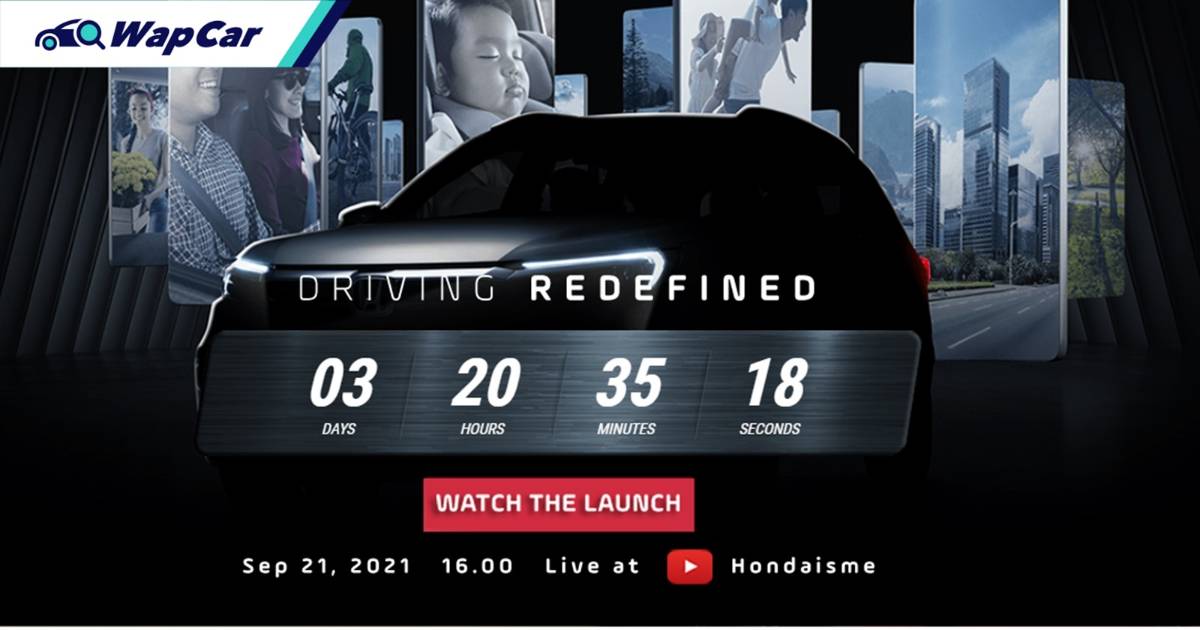 The 2022 all-new Honda BR-V will be making its global debut in Indonesia very soon – the 21st of September 2021 to be exact.

A countdown timer has gone live on PT Honda Prospect Motor’s official website showing the silhouette of the upcoming model bearing much visual resemblance to the N7X concept from earlier this year. 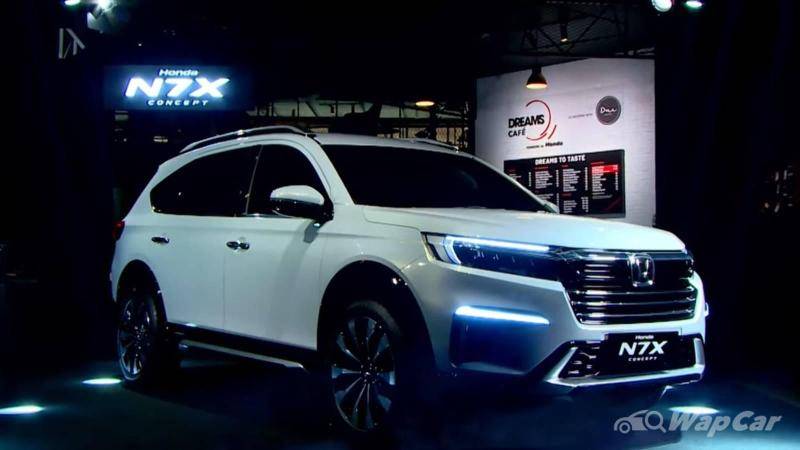 An Indonesian source also reported that the upcoming launch would likely pull the covers off the second-generation Honda BR-V, despite Honda previously claiming that the N7X previews a new model line that is positioned higher than the BR-V.

Detailing Indonesia’s NJKB Samsat (vehicle) registration data – four variants, namely the S, E, Prestige, and Prestige HS (Honda Sensing) will be offered. All of which are powered by a 1.5-litre engine. 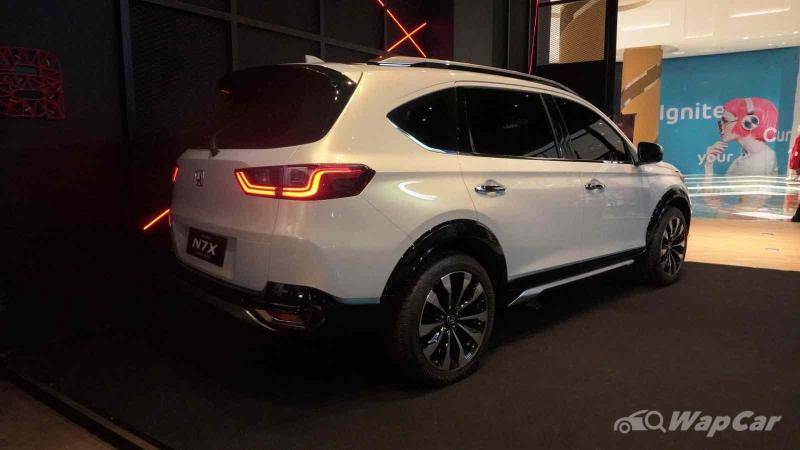 To recap, WapCar.my somewhat called Honda’s bluff with the N7X earlier. Through frankly obsessive levels of details, we uncovered a few subtle hints of the N7X during its premiere, which led us to believe N7X was more than just a concept, and in fact, closer in spirit to a production-ready vehicle.

The initial info confirmed the S, E, and Prestige variants. 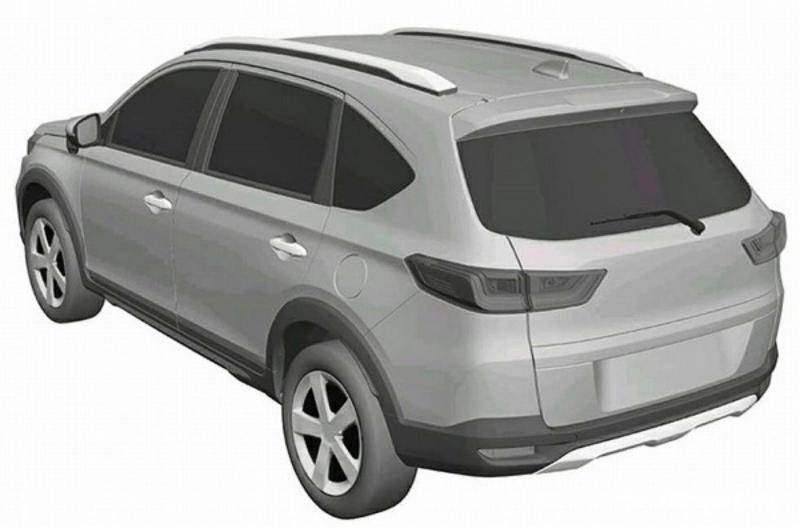 In July of this year, leaked patents of the all-new Honda BR-V, largely remaining faithful to the N7X’s design and overall proportions, further confirmed the existence of a fourth variant – featuring Honda Sensing.

Given the current generation BR-V does not have offer active safety systems, the addition of Honda Sensing in the top-spec variant will put it on par with other current Honda models, such as the Honda City and Honda Civic. 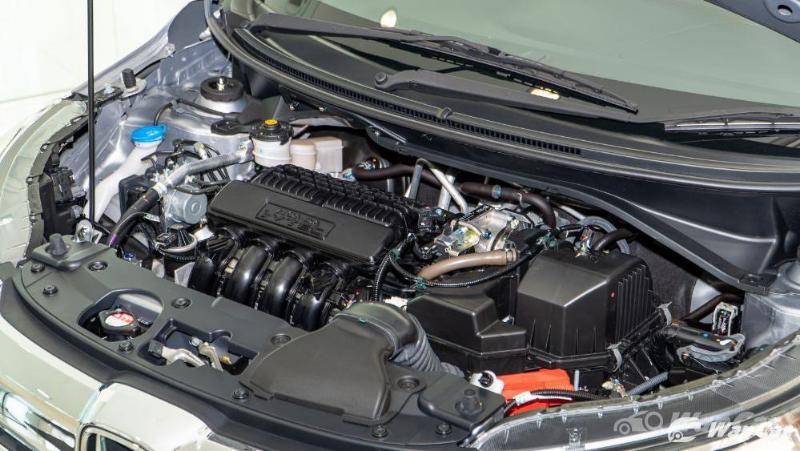 It remains to be seen if the all-new Honda BR-V will offer more power than the current generation’s 120 PS / 145 Nm 1.5-litre mill, which is paired to a CVT transmission.

In addition to an elegant new design, the N7X also previews proportions that are claimed to be taller, longer and wider than the current model – thus elevating the already spacious cabin space offered in the current BR-V to new heights.

Also read: Honda N7X Concept vs Honda BR-V - Will it be the next cabin space champion?