HomeNewsSaying the Civic 1.8S is a better RM 100k car than the Honda City RS e:HEV is flawed logic, here's why

Saying the Civic 1.8S is a better RM 100k car than the Honda City RS e:HEV is flawed logic, here's why 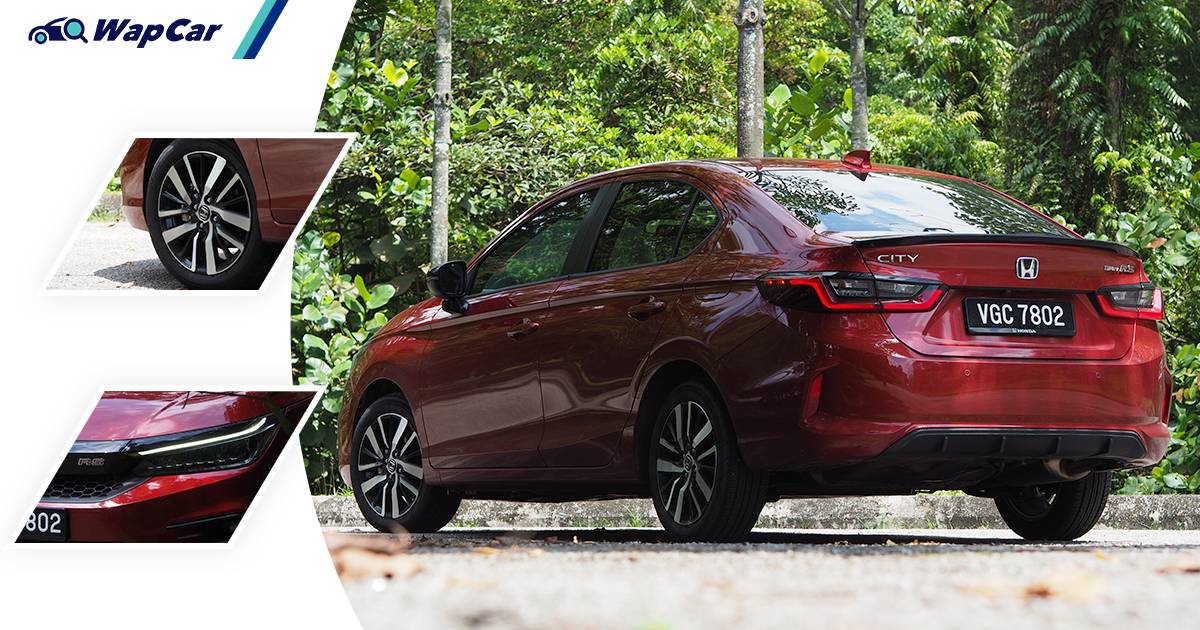 If you're in the subset of Malaysians who think of your car as the paint on the canvas of your personality, then chances are you'd have balked at the 2021 Honda City RS’ RM 105,950 price tag. 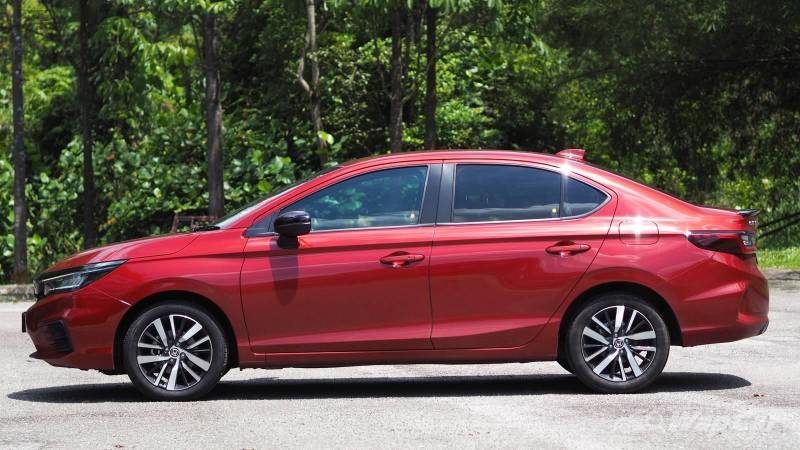 Because isn't the Civic objectively better? It's roomier, it's got a bigger engine, and casual observers may think you're more successful because you drive a Civic.

Having lived with one for a week, I disagree 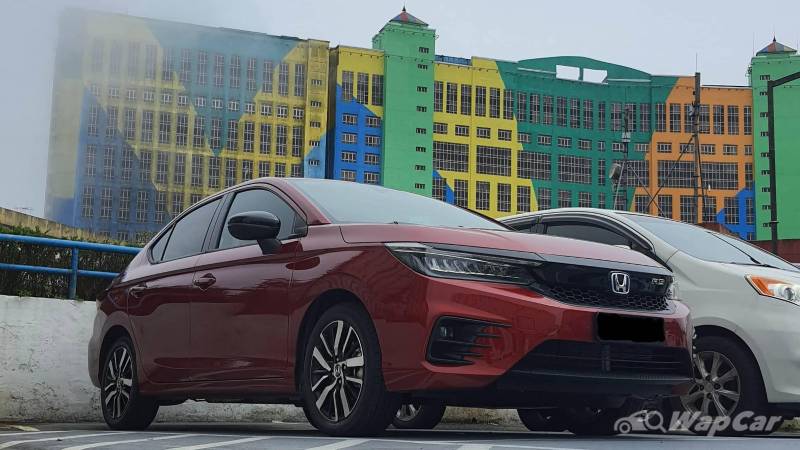 If I learned anything from living with it for a week, it's that the City RS's call is the one to answer, despite the Civic's incessant knocking on the other side. 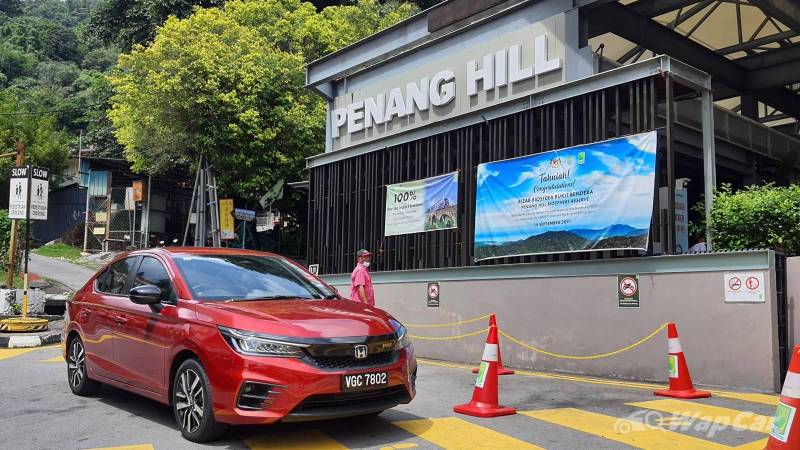 Where the City RS shows its merits is in the cohesion of its entire package. Too often it's discounted as an 'expensive City', but look at how much car you get for the money and it starts to click.

Also read: Who said you can’t compare a Mercedes-Benz C-Class with a Toyota Camry? 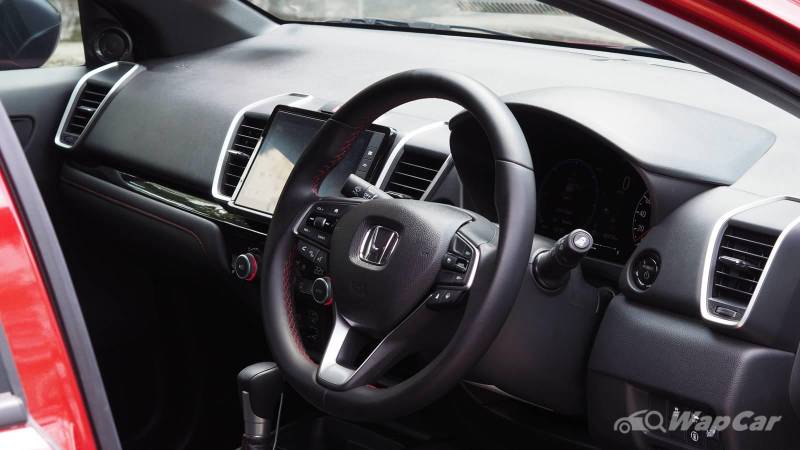 Which is another problem I have with the wanton 'Civic is better' camp: to you I ask, how is it logical that adding money to buy a kosong-spec car makes more sense than buying one that is not only slightly cheaper, but the range-topper and far better equipped?

I don't care if you call me mollycoddled by technology, but hurtling to and fro Penang was made infinitely more bearable with adaptive cruise control, which is part of the Honda Sensing suite. To an extent, this extends to the newly-added City V Sensing too. 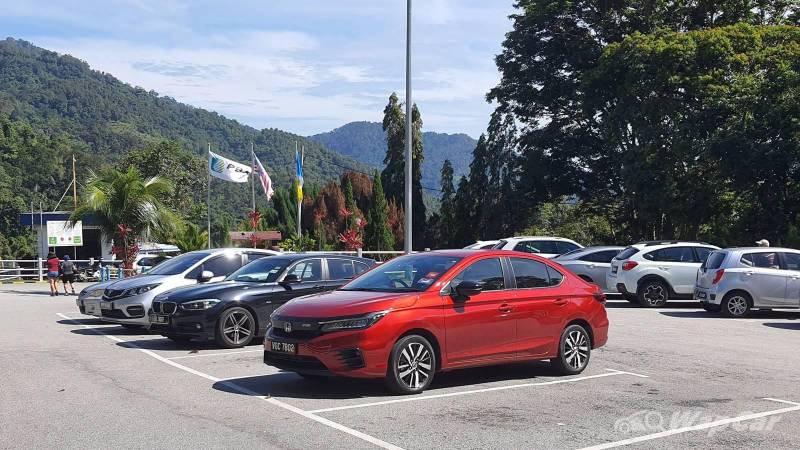 Which neatly leads to another point – part of the package is also what's under the hood, in this case the two-motor i-MMD (Intelligent Multi-Mode Drive) system. With the nature of how it works, you'll mostly be pootling about on electric power, which makes for quieter drives. 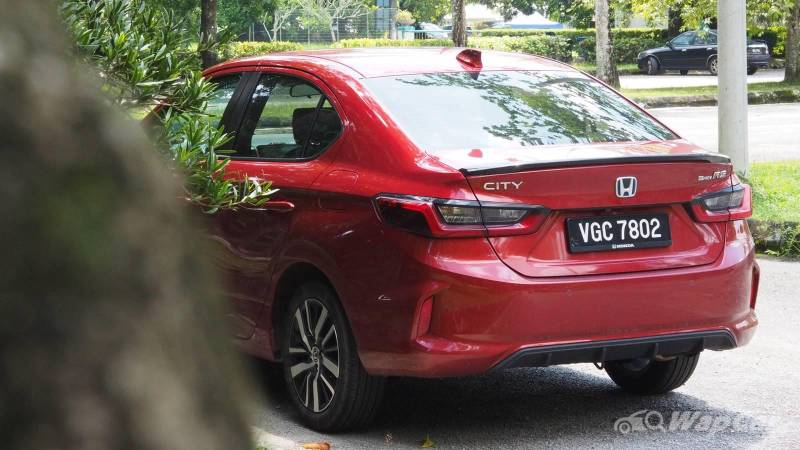 Even when the Atkinson-cycle four-pot petrol engine kicks in (for charging or driving at higher speeds), it’s always smooth. Add these to an airtight cabin and the City RS delivers nigh C-segment-like levels of refinement.

Also read: No gearbox, but why are there paddle shifters in the Honda City RS e:HEV? We explain 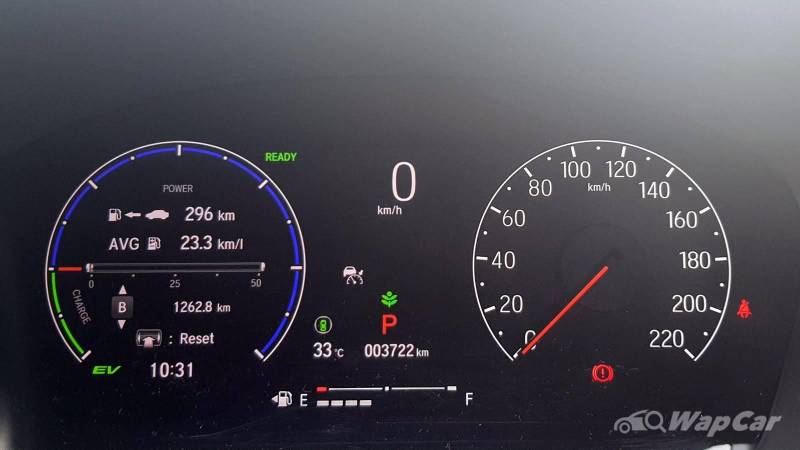 Plus, I'm more than happy to get 4.2-litres/100 km, and in my hands that meant to and fro Genting and all the way in and around Penang on one full tank. In rough terms that's roughly RM 85 for nearly 1,300 km.

Yes, while Malaysia's still far from zero-emissions, green motoring, but my experience with the i-MMD system is enough to convince me that hybrids are the best solution in the interim.

Also read: BEVs are cleaner than hybrids? Not true, at least not for Malaysia

The sense is in the experience

Those are some of the big-ticket items one would get in the City RS, and I've stopped short of mentioning the other things it gains over the cheapest Civic too (LED headlights and leather interior upholstery for example). 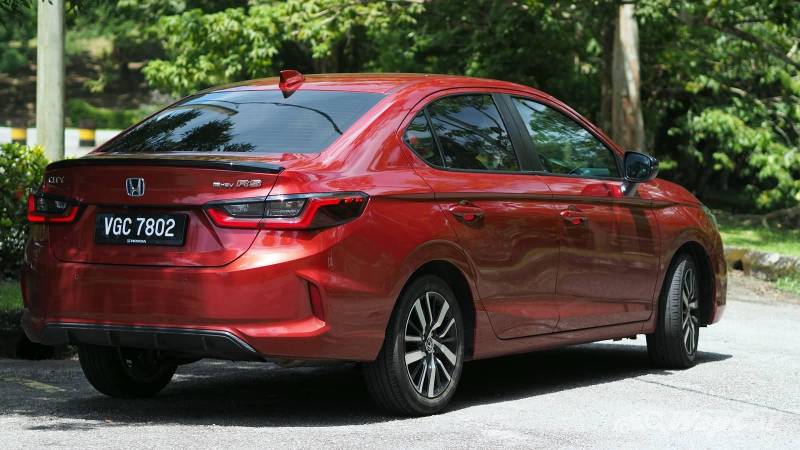 So my point is this: the experience is what makes the City RS a clear winner over the Civic 1.8S. It's got all the trappings of a proper city car: a full active safety suite, a much more fuel efficient powertrain, and decent comfort. 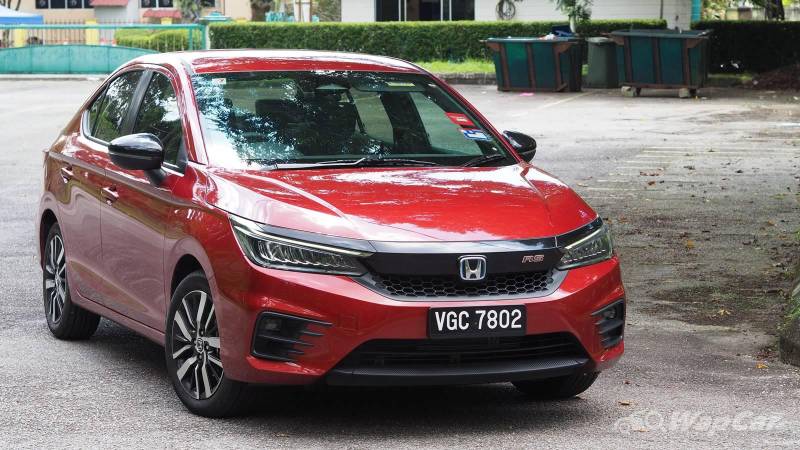 And remember – you have a loan to service, so do you really want to use a car that will be further out-specced and outdated as soon as the next-gen Civic comes around?