South Korea ups electric car subsidies in 2021, but does not help Tesla 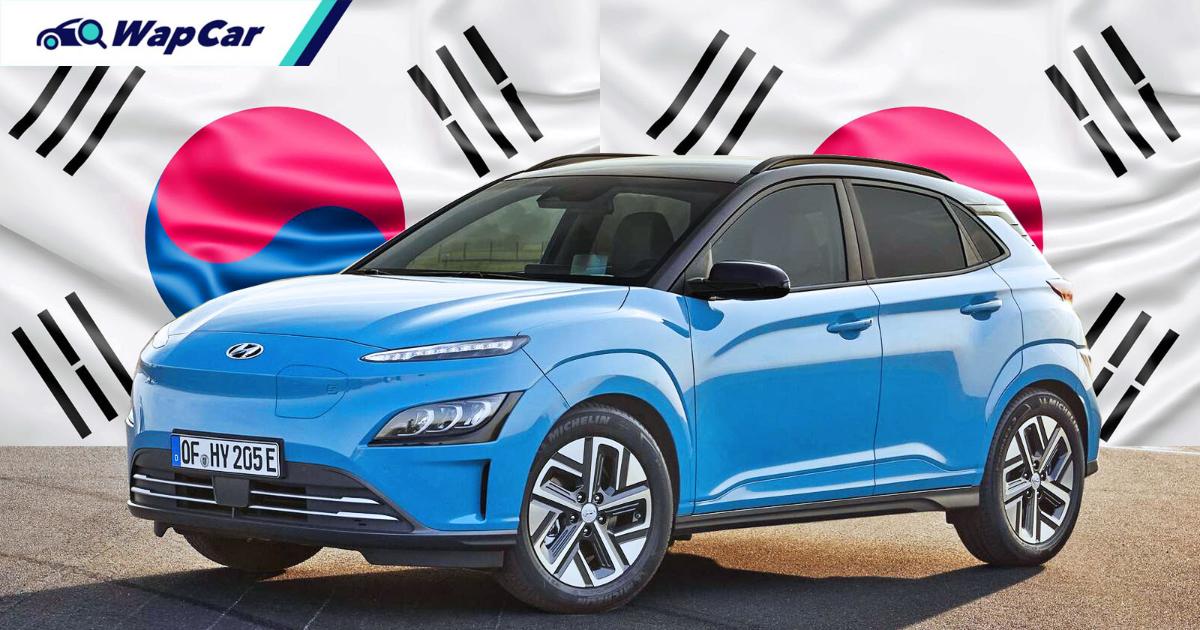 South Korea will increase subsidies for electric vehicles in 2021, as part of the Green New Deal initiative from July 2020. The South Korean government will also install 31,500 EV charging stations and 54 hydrogen stations nationwide in 2021.

According to a report by Pulse, up to 19 million KRW in subsidies will be offered for those who buy an electric car this year. The budget allocated for 121,000 EVs is 1.02 trillion KRW.

Besides lithium-battery EVs, up to 37.5 million KRW in subsidies will be offered for those who purchase a fuel-cell electric vehicle (FCEV). The budget allocated for 15,000 FCEVs is 365.5 billion KRW.

The subsidy is given by both central and local governments and mainly serves to encourage traditional ICE automakers to shift electric. Hence, electric cars form Tesla don’t enjoy as much subsidies as the Hyundai Kona electric and Kia e-Niro.