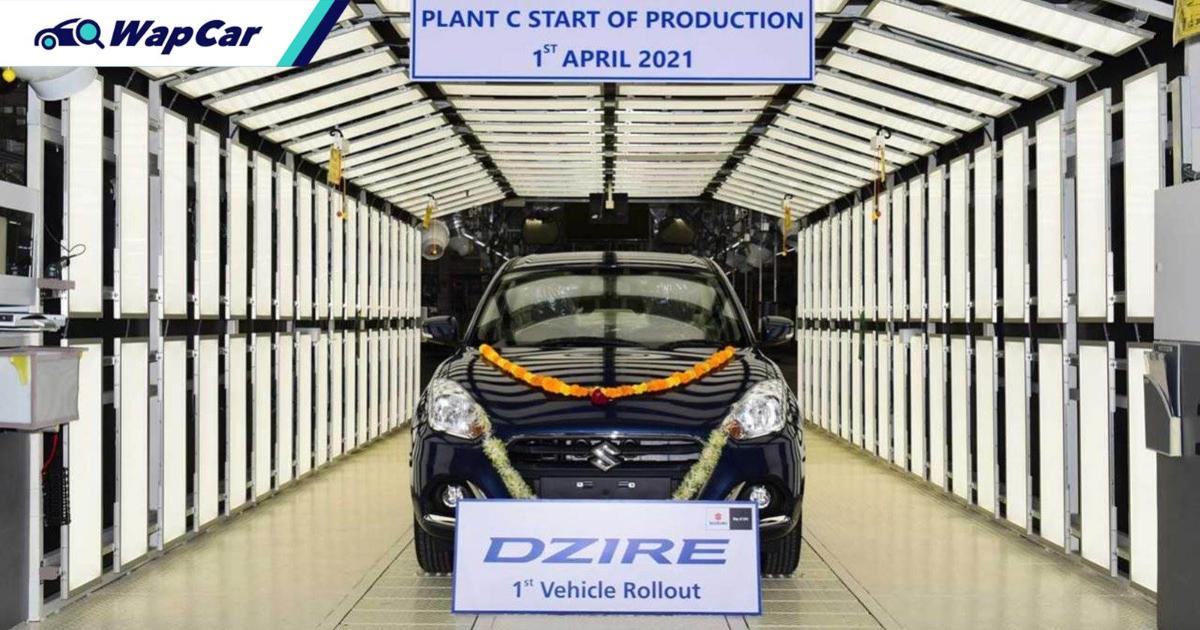 As Suzuki is preparing to make its return to Malaysia with Naza Eastern Motors, Suzuki’s operations in India – its largest and most important market – has opened a new 250,000 units per year extension to its Gujarat plant.

Known as Plant C, it’s the third and newest section of the Suzuki Motor Gujarat Private Limited (SMG) plant. It is wholly owned by Suzuki Motor Corporation and is run separately from its other associate company Maruti Suzuki India Limited. 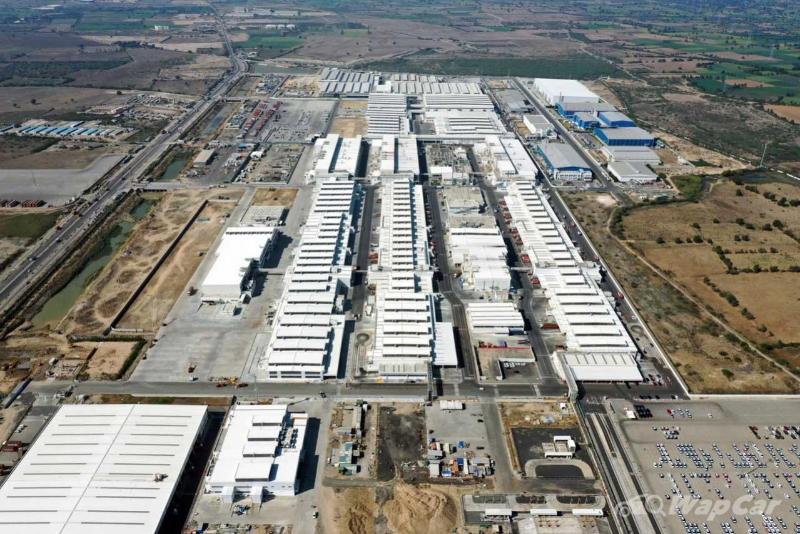 Plant C will produce mostly the Dzire. The other Plant A and Plant B makes the Baleno and Swift respectively, each with an annual production capacity of 250,000 units.

Other than Gujarat, Suzuki has another plant in Manesar, run by its associate company Maruti Suzuki India Limited. The Manesar plant has a 1.5 million units installed capacity.

Together with the new Plant C, the Gujarat and Manesar plant will have a combined annual production capacity of 2.25 million units.

Previously, Malaysia did import the Suzuki Alto from India but sales were poor, as it couldn’t match Perodua’s more modern offering. Being an imported model, it also didn’t have any price advantage.

India is an export hub for Suzuki. Our neighbour Indonesia imports the Suzuki Baleno, SX4 and Ignis from India.

However in the near term, Naza Eastern Motor will only sell the Japan-made Suzuki Swift Sport and Jimny.