Suzuki Swift crashes into 3 vehicles, killing the driver and injuring 3 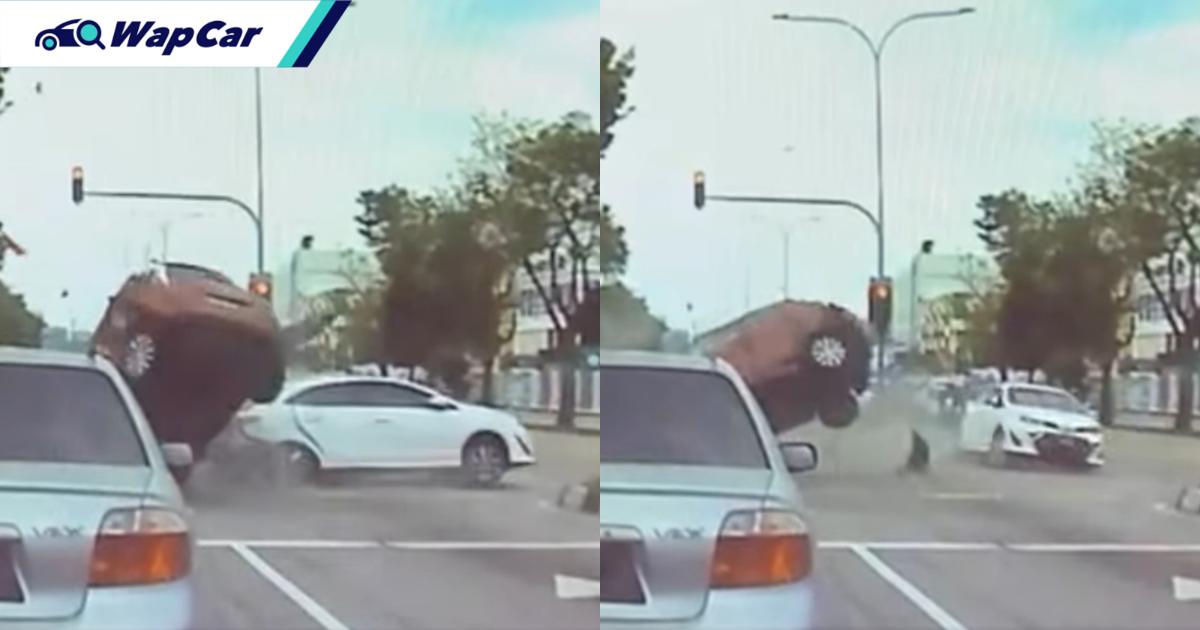 In a viral video of an accident that happened in Jalan Sultan Azlan Shah, Penang, a Suzuki Swift is seen crashing into a Toyota Vios and Perodua Myvi at a traffic light. The driver of the Suzuki reportedly died on the way to the hospital while 3 others were injured.

Barat Daya district police chief Supt AA Anbalagan believes the Swift had lost control before crashing into 2 cars and a motorcyclist that were waiting at the traffic light at around 2.50 pm yesterday (April 1).

A team from the Penang Fire and Rescue Department (JBPM) had to be deployed to the scene to extract the Suzuki driver from the rubble with special tools. 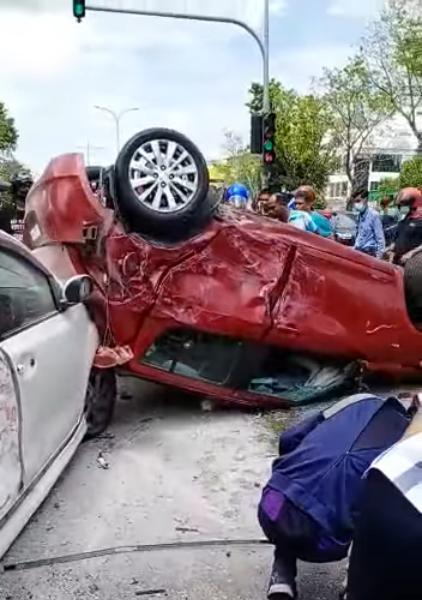 Unfortunately, the driver had suffered from serious injuries to his head during the crash and died while on the way to the Hospital Pulau Pinang (HPP).

Meanwhile, the 3 other victims, aged between 24 to 51, suffered from light injuries and have been sent to the hospital for treatment. 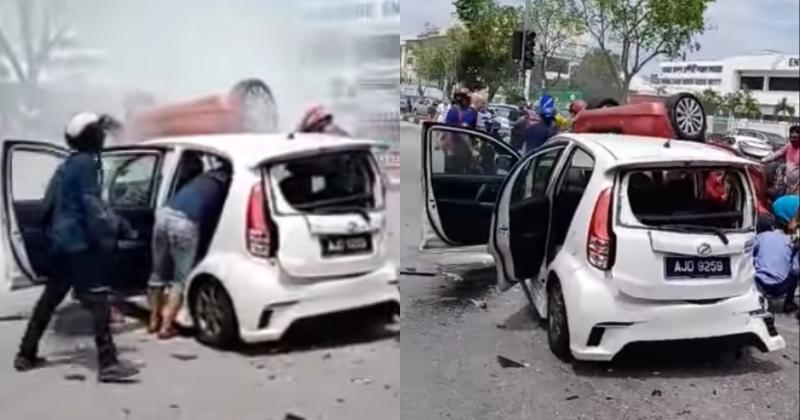 The accident is now investigated under Section 41 (1)(a) of the Road Transport Act 1987.