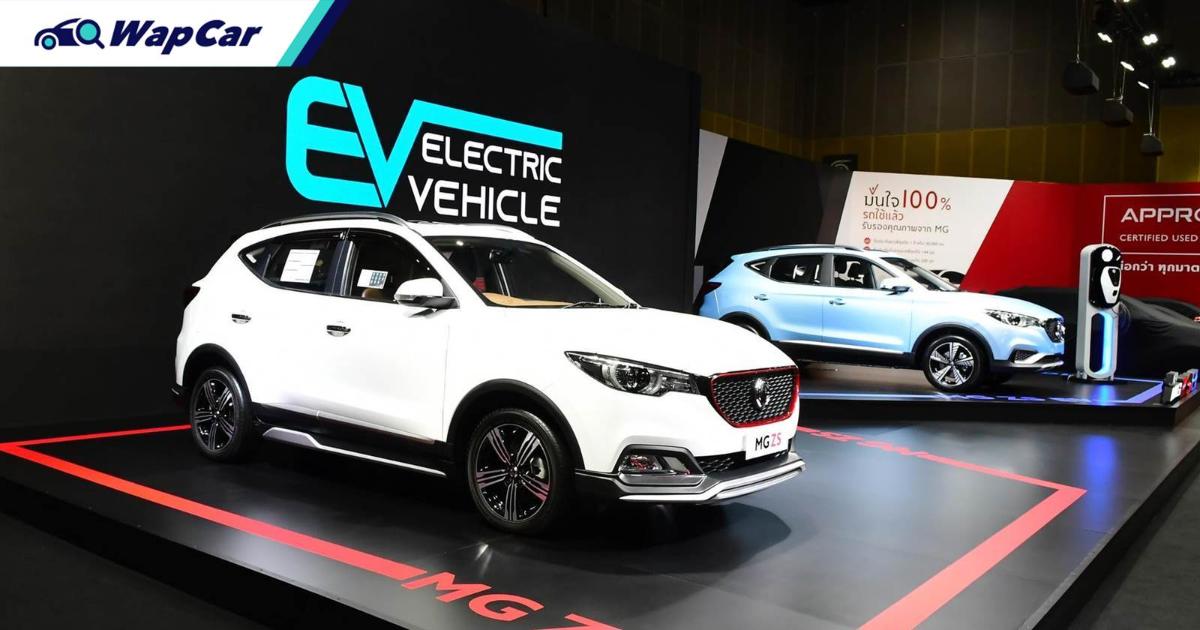 The Thailand government is working overtime to move the country’s automotive industry from away from its current reputation as ‘Detroit of the East,’ which carries with it an image of it being a very truck-centric industry.

Although Thailand is now also a regional manufacturing hub for A/B segment cars like the Mitsubishi Mirage/Attrage as well as the Toyota Vios/Yaris Ativ, Honda City, and Nissan Almera. Thailand is very well aware of its neighbour Indonesia’s ambitions in manufacturing electric vehicles, which is where the industry is trending towards. 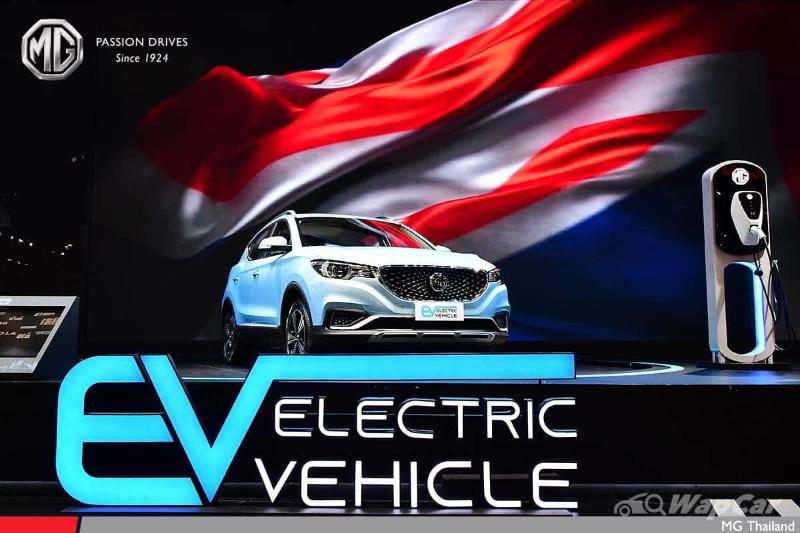 Following the formation of a National EV Policy Committee that’s chaired by the Deputy Prime Minister earlier this year, Thailand’s Board of Investment, which is chaired by the Prime Minister, has announced a new tax holiday package of up to 8 years for investments into electric vehicle projects.

The new incentive package will replace the previous set of benefits, whose application expired in 2018. 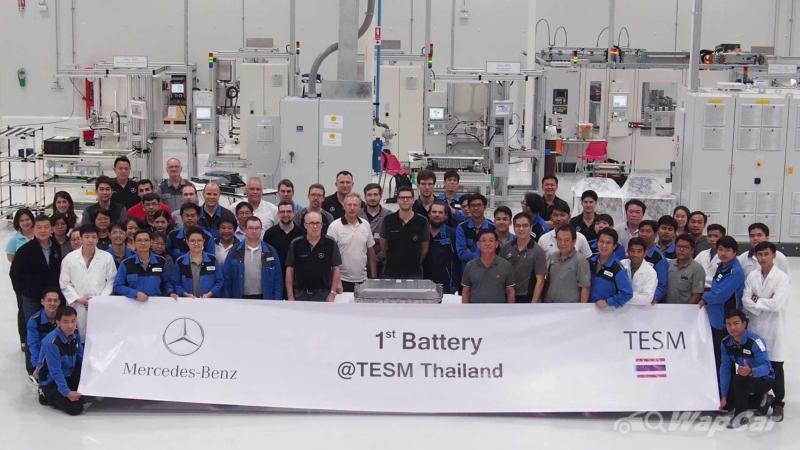 “In line with the Government policy to promote electric vehicles across the board, and to answer the radical changes underway in the global car industry, the BoI today approved a package that will accelerate the development of EV production and related supply chain in Thailand, and allow the entire sector to move into higher gear,” Ms Duangjai Asawachintachit, Secretary General of the BOI, said after a board meeting chaired by Prime Minister Gen Prayut Chan-ocha. 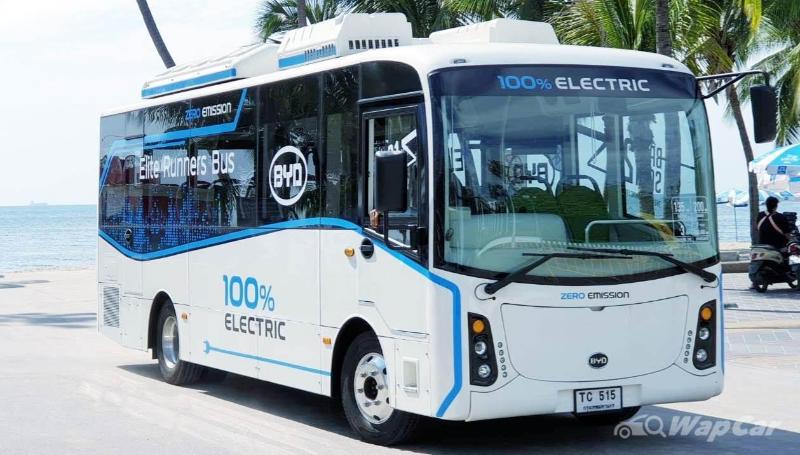 The new package now covers not just electrified passenger cars, but also buses, trucks, motorcycles, tricycles, and ships. So the next time you ride a Tuk Tuk in Thailand, it could be electric.

Details of the new tax-holiday package are as below, as per BoI’s statement to the press:

Four wheelers: Qualified projects with a total investment package worth at least 5 billion Baht will be granted a 3-year tax holidays for PHEVs, but as for BEVs, an 8-year corporate income tax exemption period will be offered and will be extendable in case of R&D investment/expenditures. 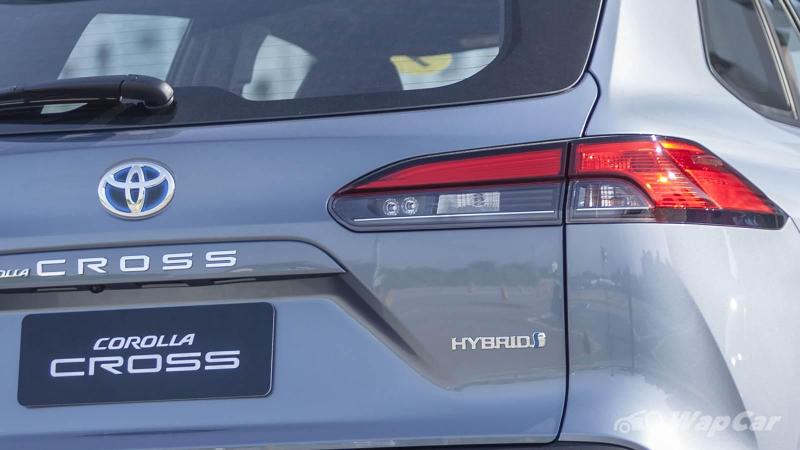 As for qualified projects with total investment worth less than 5 billion Baht, 3-year tax holidays will be granted on PHEVs and BEVs, but the tax holidays period for BEVs can be extended if the project meets the set requirements, such as production commencement by 2022, additional part production, minimum production of 10,000 units within 3 years, and R&D investment/expenditures.

Electric-powered ship production projects, for vessels with less than 500 gross tonnage, will be eligible for 8 years of corporate income tax exemption. 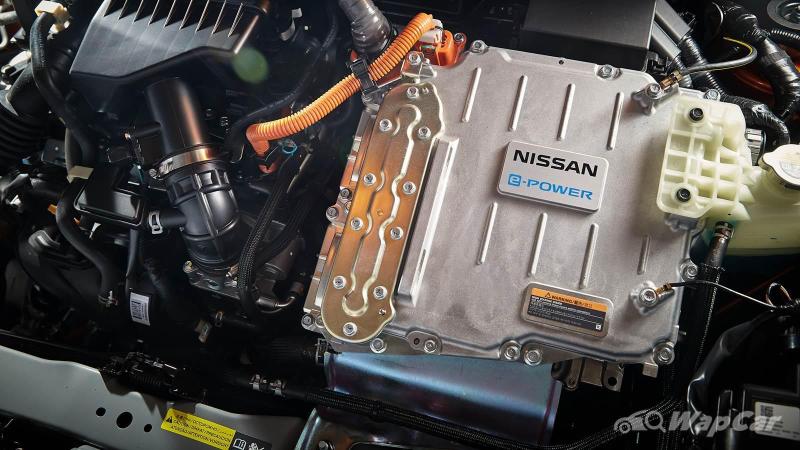 This extends the previous critical parts list, which included:

To promote local EV battery production, the BoI also approved additional incentives for the production of both battery modules and battery cells for the local market by granting a 90% reduction of import duties for 2 years on raw or essential materials not available locally,” said the board.

To date, Thailand has secured investments for 26 xEV projects – 15 BEVs including 2 for electric buses (including FOMM and Takano), 6 PHEVs (including Mercedes-Benz, BMW, Mitsubishi), 5 HEVs (including Nissan, Honda, Toyota).

Notice how simple and to the point Thailand’s policy announcement is? Compared to our management consultant presentation-style National Automotive Policy, which is peppered with so many acronyms and jargons, but nothing on specific details.