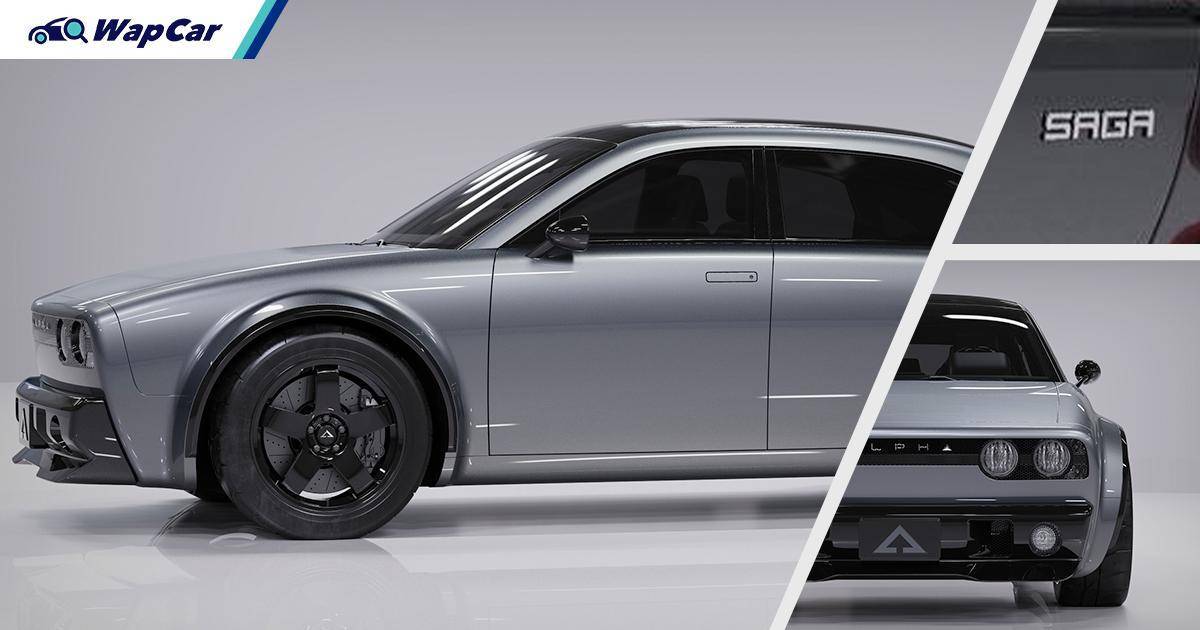 Even if the Proton Saga isn’t technically the Malaysian people’s car, it has one title that will never be challenged by any Perodua – the first national car. Though that ‘N’ word is a bit outdated for the current state of both companies, the original Saga was a car embraced by Malaysians from every walk of life. 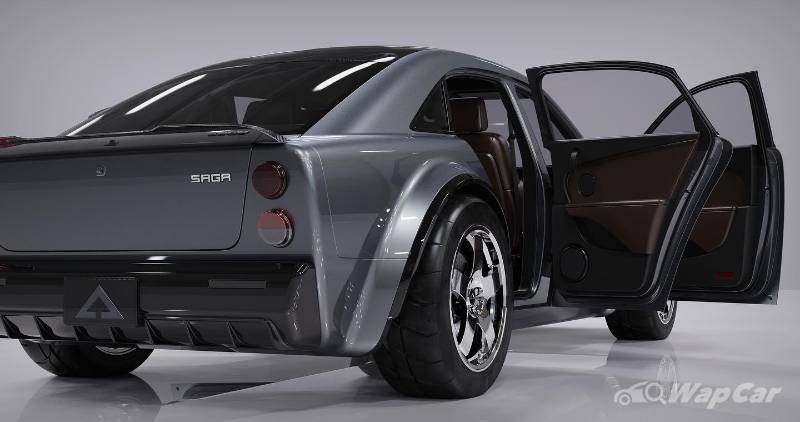 Which is why it’s such a proud achievement that the Saga Pure Electric concept is finally proof that the Malaysian Tiger is going in the right direction… Hang on, this isn’t a Proton concept car! 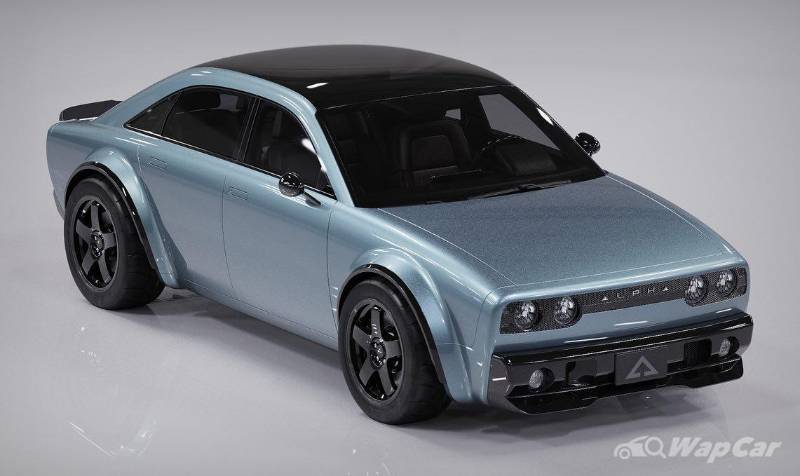 Let me backtrack a bit, this is the Alpha SAGA Pure Electric, a 4-door boxy sedan that shares the same Saga nameplate as our eponymous trailblazer and nothing more. 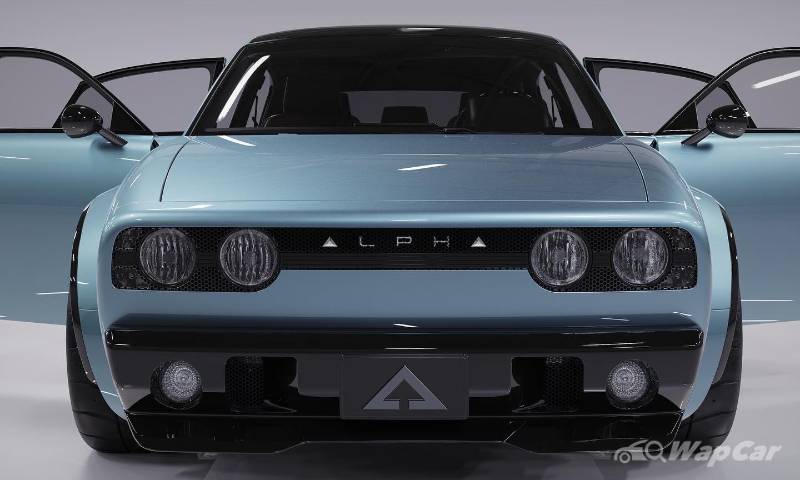 Designed and developed by Alpha Motor Corporation, an EV start-up based in Irvine, California, the SAGA (spelled in all caps) is still at a conceptual stage much like most of what Alpha is currently offering. 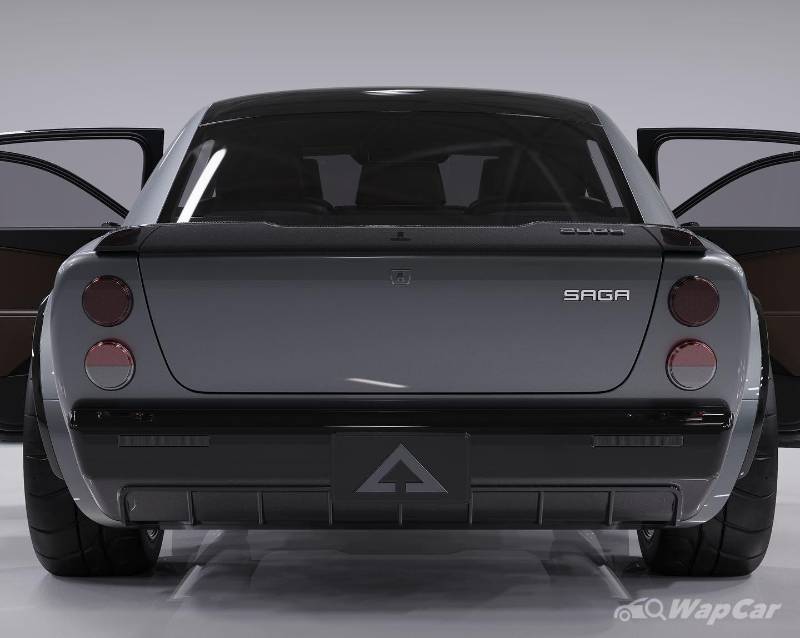 The name itself stands for Sleek & Adaptive Geometric Architecture and that architecture is highlighted in their social media posts. The American start-up claims that the architecture is different from a traditional skateboard chassis.

The skateboard chassis is a common term for a motorised platform, where the upper body conforms to and is used by most EV manufacturers including Tesla, Volkswagen, and Geely. On the other hand, Alpha’s SAGA is an open vehicle architecture “for holistic integration of components and technology”. 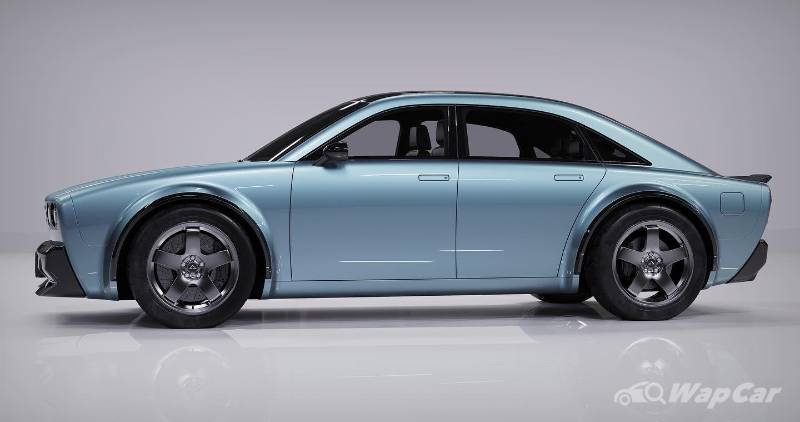 The start-up says that the “special process of building the SAGA requires carefully constructing feasible geometry. Ultimately, it is the result of an efficient automobile commercialization system to make electric vehicles more accessible". 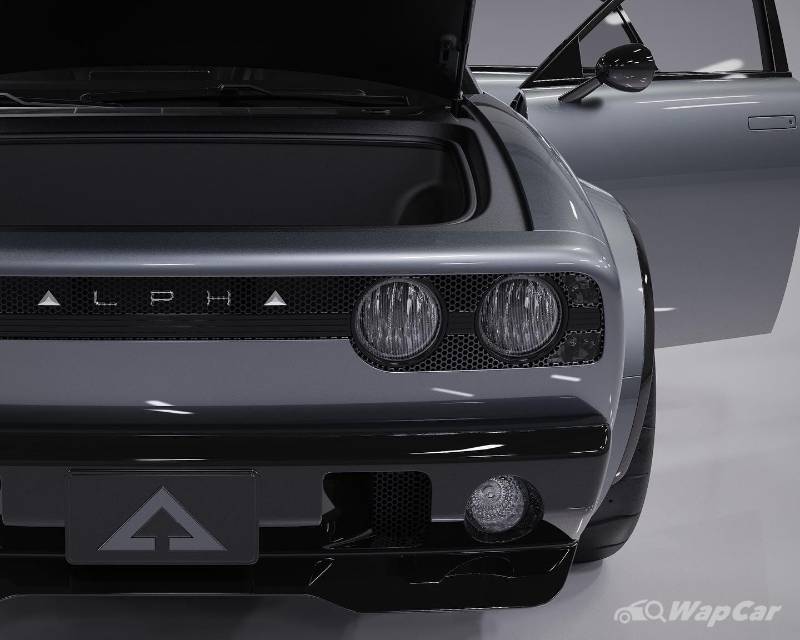 Though Alpha has not mentioned any proper performance figures for the SAGA Pure Electric, it has released an estimated 0-60 mph (97 km/h) acceleration time which clocks in at 6 seconds. The SAGA could be available in two configurations, a single motor RWD and a dual-motor AWD.

Also read: The Hyundai Grandeur EV Concept is the coolest restomod based on a forgotten Mitsubishi 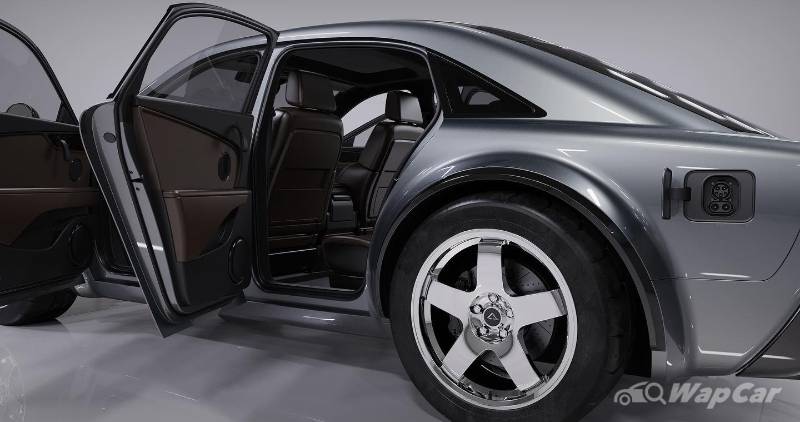 Alpha also estimates that its 1,906-kg sedan has a range of around 480 km, which is around the same range as the BMW iX3 SUV.

Looking at the SAGA’s dimensions, it’s larger than the Proton Saga. In fact, it’s much closer in size to the Honda Civic which in America is considered a compact car. 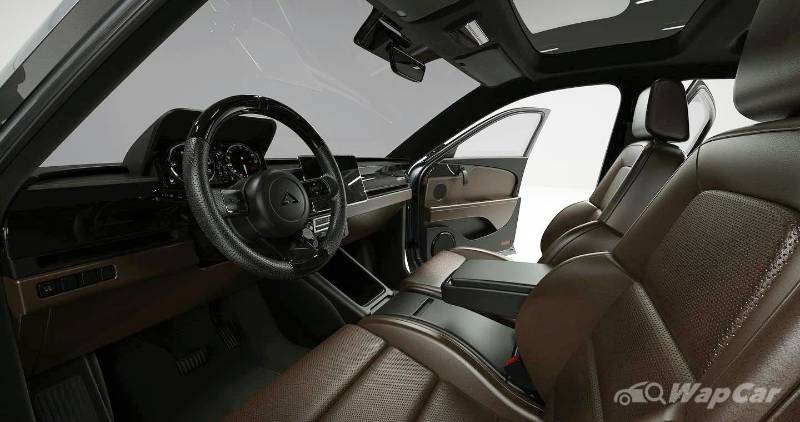 The interior of the SAGA is as retro as the outside with what appears to be traditional-looking gauges instead of a more modern fully digital display unit. However, Alpha claims to allow more personalisation options for the SAGA through its MOSAIC product experience centre. 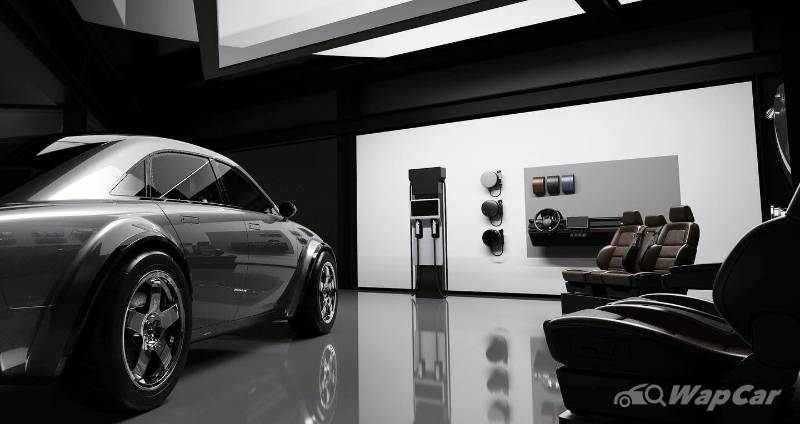