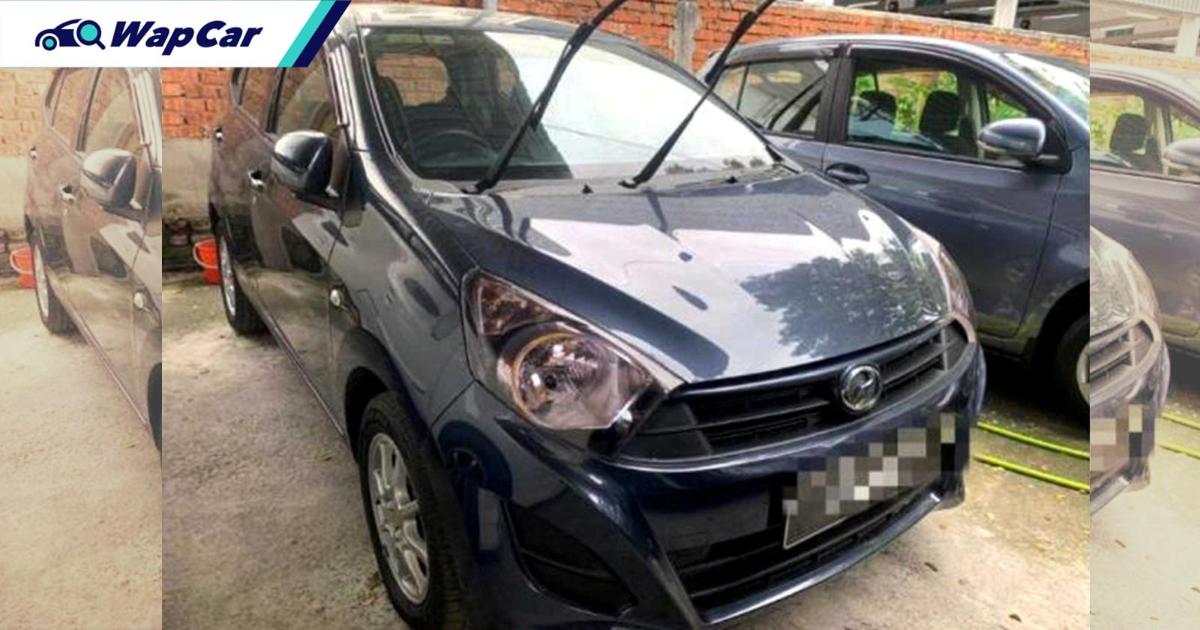 A used Perodua Axia test car from a used car dealer in Jalan Kampar was reportedly stolen by a man posing as a customer during a test drive.

According to Ipoh District Police Chief, Assistant Commissioner A Asmadi Abdul Aziz, the suspect had posed as an interested buyer looking for a Perodua Myvi. But as the dealer had no Myvis on sale he was directed to test drive the blue 2016 Perodua Axia instead.

The suspect was accompanied by a sales representative from the dealer during the test drive. They even stopped at a petrol station to fuel up near Jalan Sultan Iskandar.

It was after fuelling up when the suspect requested for the sales representative to take over driving the car.

Agreeing to the request, they stopped at a junction along Jalan Kampar heading to Jalan Sultan Nazrin Shah.

Unfortunately, there is no way to trace the suspect. The sales representative did not take down the suspect’s details before agreeing to a test drive with the Axia.

Due to the law that facemasks have to be worn at all times, it is also impossible to get a facial composite of the suspect. The case is currently investigated under Section 379A of the Penal Code.