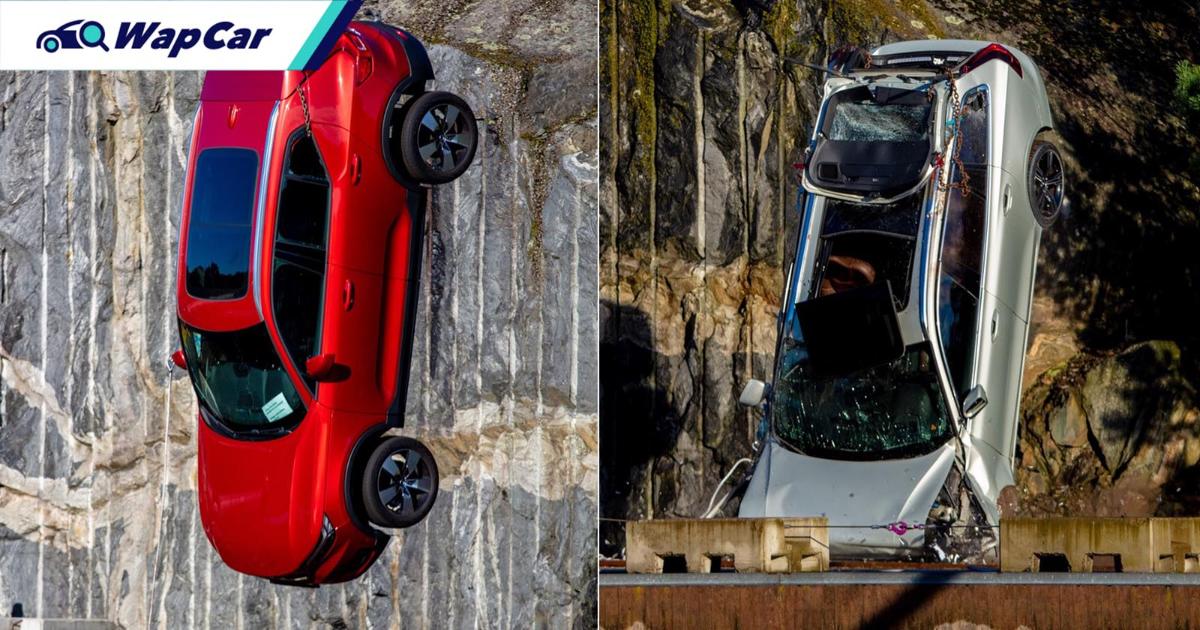 You’ve probably seen a few crash test videos before. In fact, we reported quite a few and even listed some of the safest cars as rated by ASEAN NCAP.

But you’ve probably never seen a crash test done vertically before. That’s exactly what Volvo has done in their recent crash test – by dropping off ten Volvo cars 30 metres off the ground with the help of a crane. 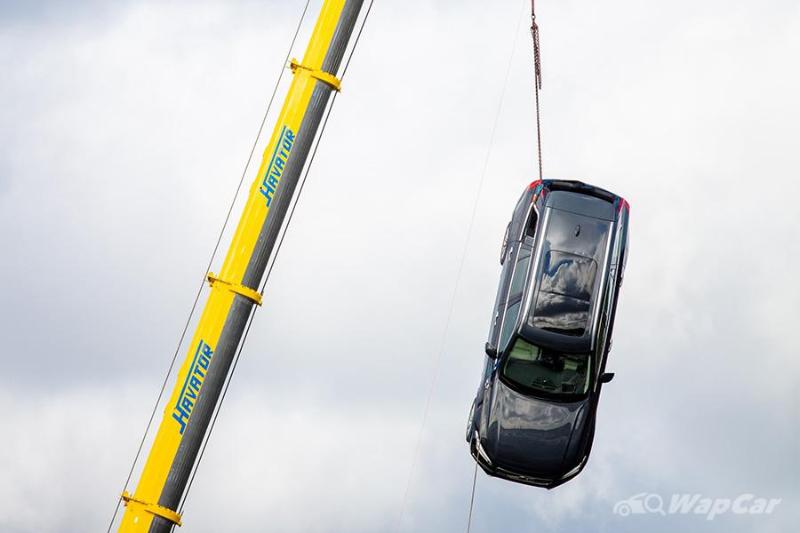 There is a very logical safety reason behind this and it’s to train the emergency and rescue services team to prepare for even the most extreme crashes. We’re talking about high-speed crashes where the result is usually severe. 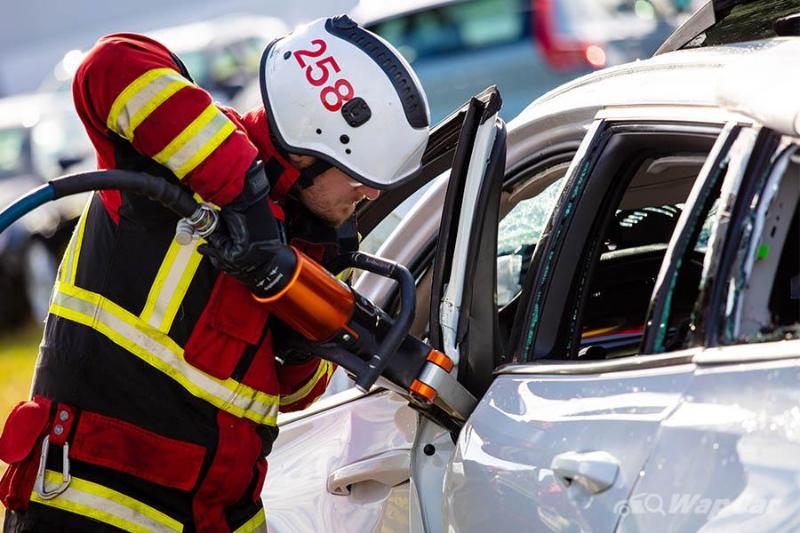 In such situations, the people would be trapped and likely in critical conditions. The main priority for the service team is to get the victims out of the car and to a hospital as quickly as possible.

Extrication specialists call this period the golden hour – releasing and getting the patient to the hospital within an hour after the accident has happened.

Normally, to do this kind of training the team would have to get their vehicles from scrapyards but most of these cars are at least 10 years old. The difference in steel strength and durability between older and newer cars are quite vast. 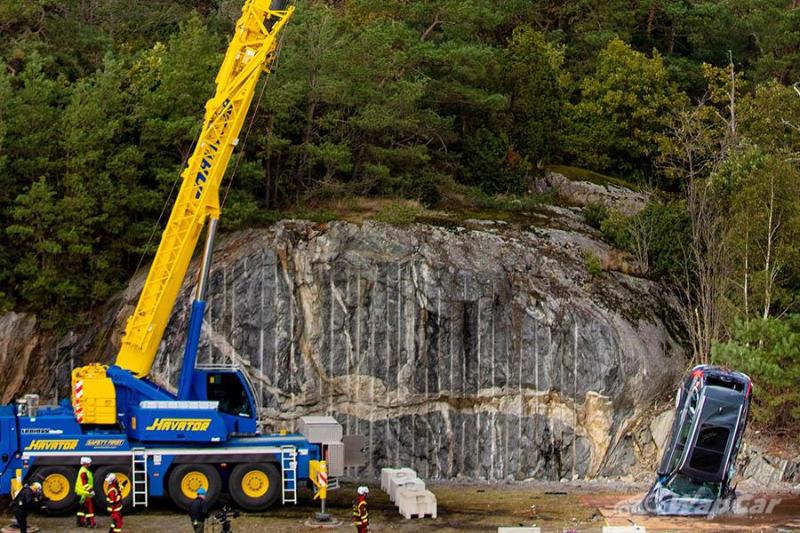 Kudos to Volvo for continuing the crusade in making a safer future but also admitting that accidents are still unavoidable despite all the advanced safety tech.

From installing seatbelts to capping the top speed, the Swedish safety experts have been ahead in safety but the responsibility still boils down to the person behind the wheel.