Want to stand out in your E60 BMW 5 Series? Give it the M3/M4’s massive grille 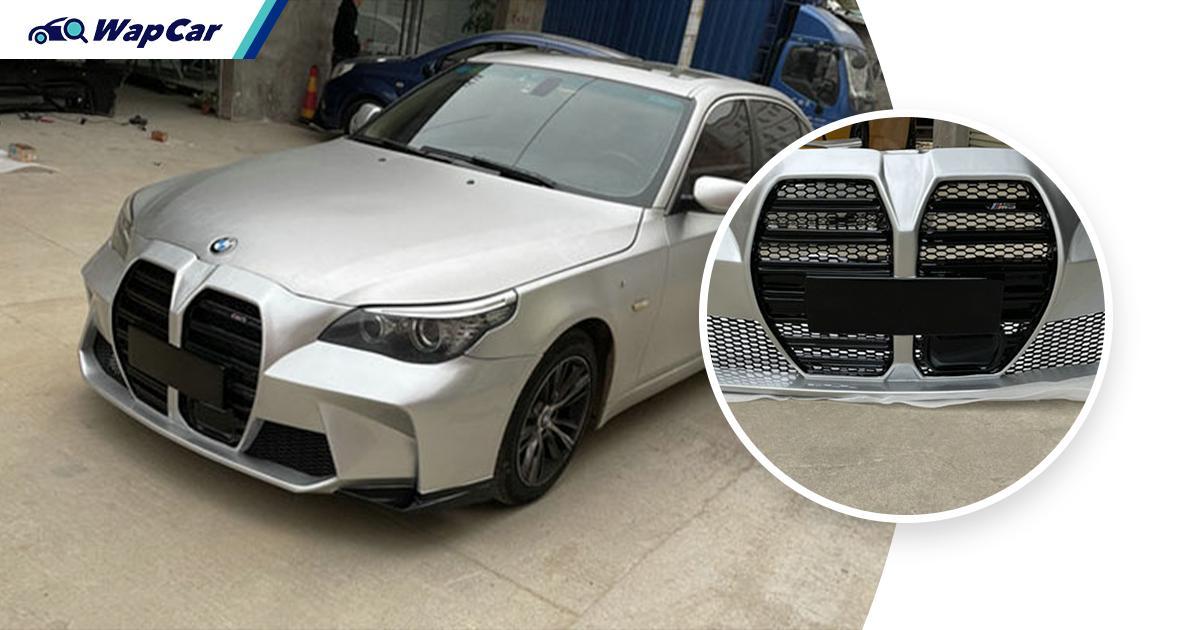 Before came the G80/G82 BMW M3 and BMW M4, there was one other BMW model that received its share of flak for its design – the E60 BMW 5 Series. What if you own an E60 5 Series and wanted the limelight again? Well, a seller on Taobao has got you covered.

The seller lists the M3-inspired front bumper for 2500 yuan (around RM 1,585), which is made from ABS plastic. There’s also the M2-inspired bumper for sale, but it looks tame in comparison.

Even from the relatively low-resolution photos, it’s evident that the bumper wasn’t designed with the most meticulous attention to detail. Panel gaps are unequal to say the least and the paint appears to be bought from the local DIY store. 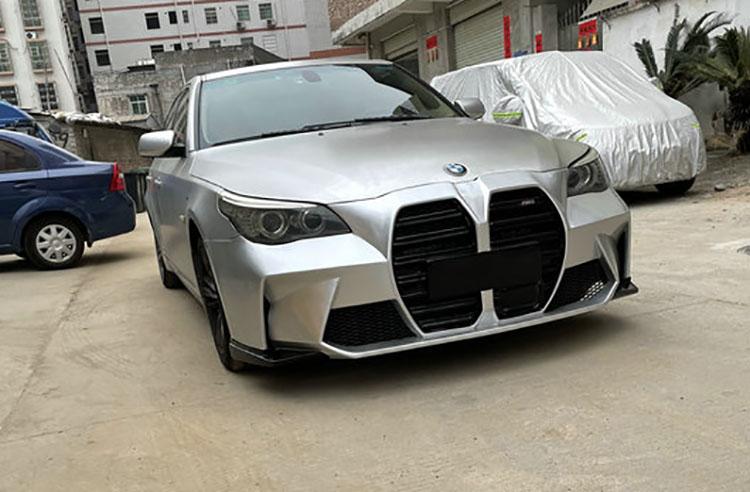 Speaking to some with insights to the China market, the majority aren’t a fan of the massive vertical grille in the new BMW M3, M4, and the 4 Series either. While they like bigger grilles, it is only when executed properly.

Also read: BMW's big grilles, are the tastes of Chinese buyers that bad? 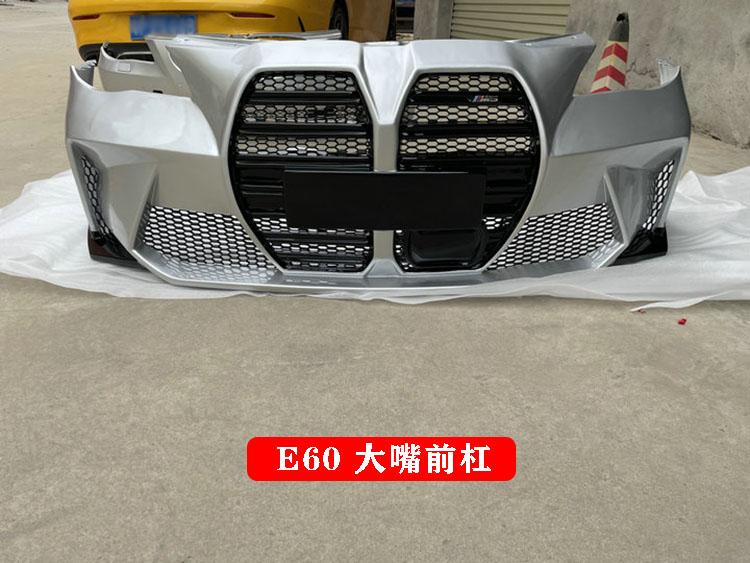 However, it has been said that those who have purchased the new BMW 4 Series, M3, or M4 in China are simply making a statement – they couldn't care less about what others think and it’s one way to stand out from the crowd.

So, this M3-inspired bumper for the E60 BMW 5 Series could be for owners who feel the same or maybe, do it just for the giggles. After all, who could blame anyone for wanting to spice up their life? 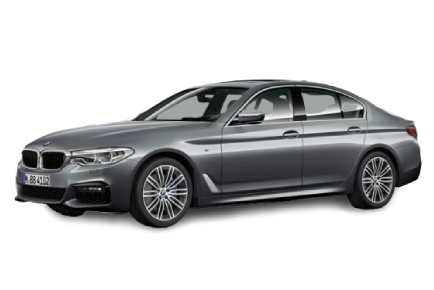