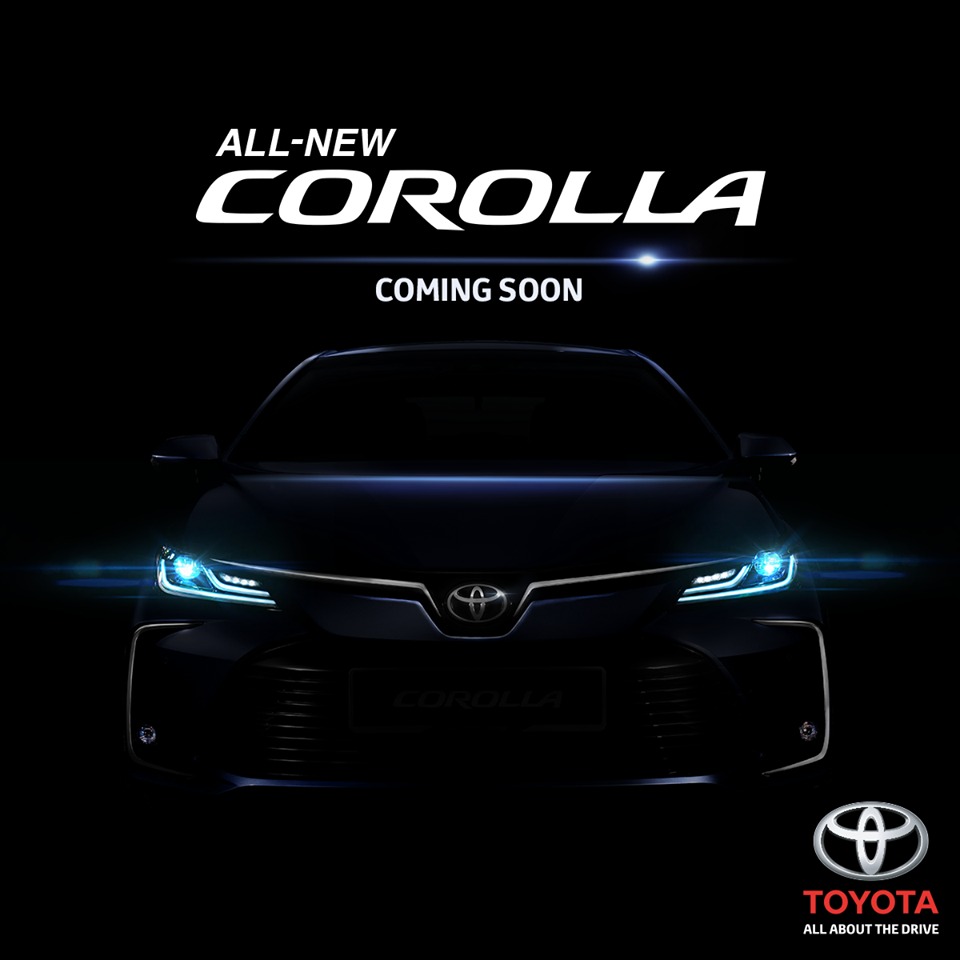 "12 generations across more than 50 years. Get ready to meet the All-New Corolla." 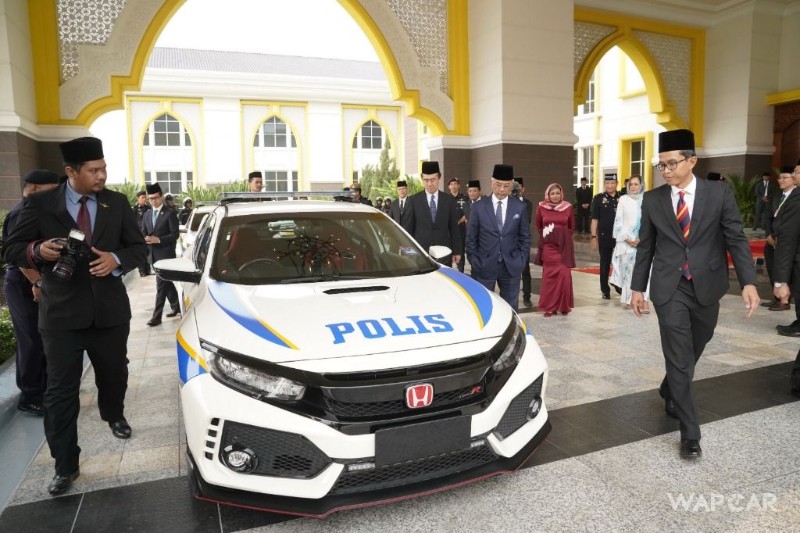 The Civic Type R was the model which claimed the title of ‘World’s Fastest Front-Wheel-Drive’ production car at Germany’s legendary Nurburgring race track when it was first introduced in 2017. 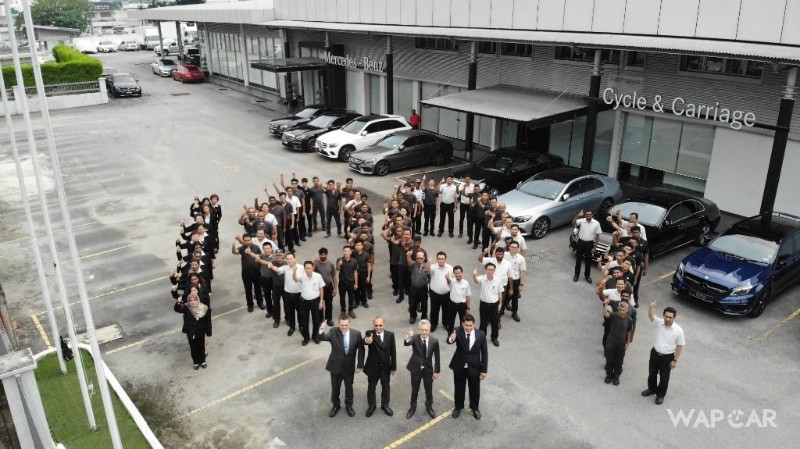 Rotary engines have been synonymous with Mazda since the late ‘60s, when the first generation Cosmo was introduced. 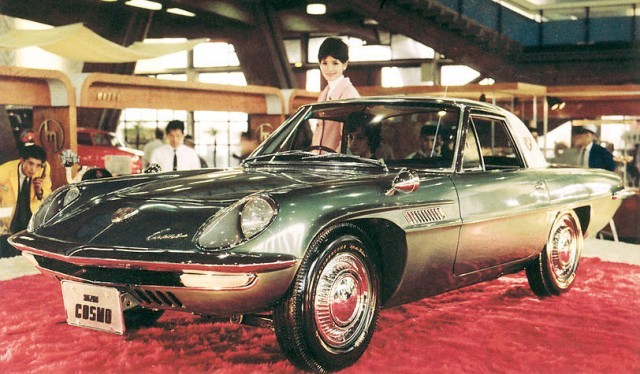 However tightening emissions regulations and the rotary engine’s inherent weakness in thermodynamic efficiency also means it is no longer possible to make a rotary engine-powered car today. 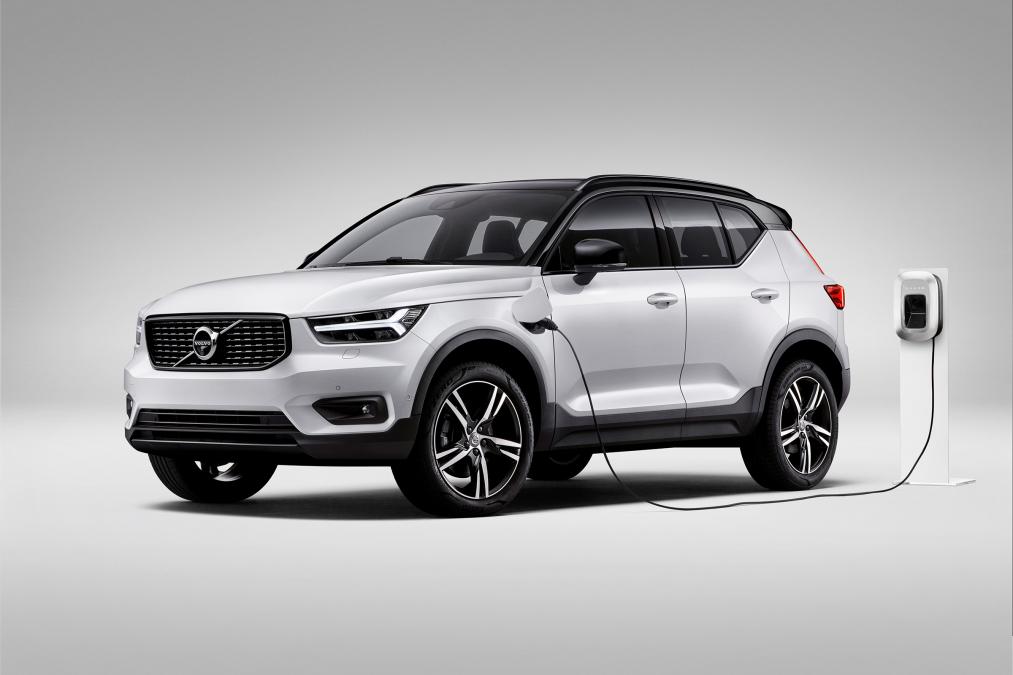 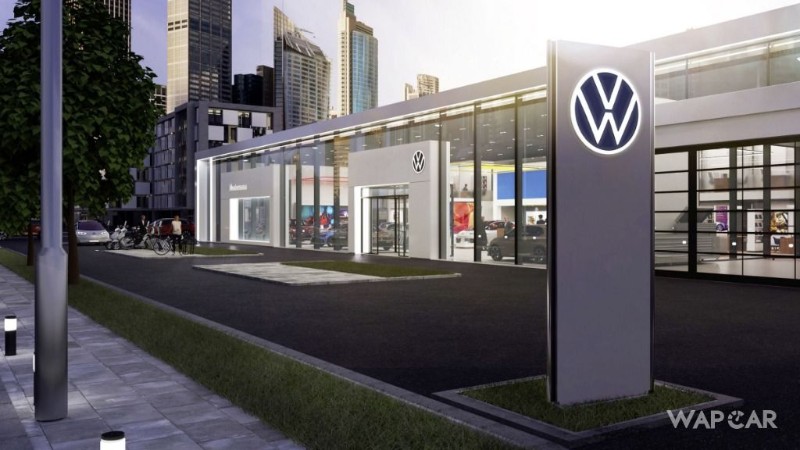 At the ongoing 2019 Frankfurt International Motor Show, Volkswagen has unveiled its brand new logo, alongside the new ID.3.

Compared to the old logo, the new logo is more modern, clearer, and simpler, as it has been reduced to its essential elements and will be presented with a design that is flat and two-dimensional.

Frankfurt 2019  Lamborghini made a hybrid supercar and it still comes with a V12! 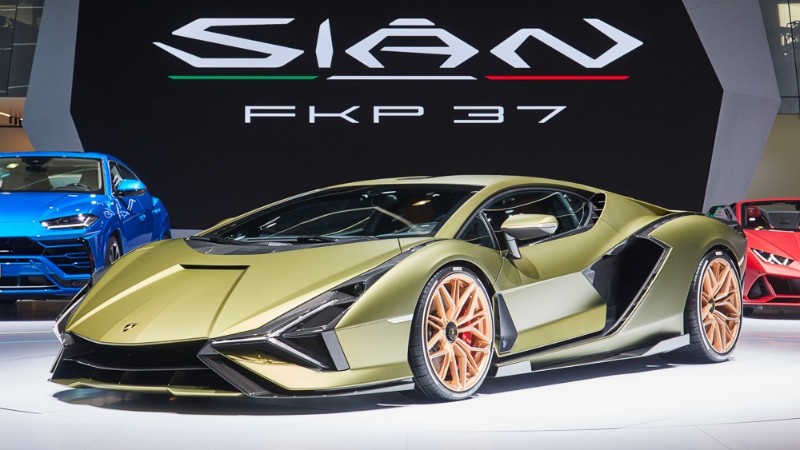 It’s called the Lamborghini Sián FKP 37 and the moniker honours Ferdinand Karl Piëch, born in 1937, who played a significant role in the acquisition of Automobili Lamborghini in 1998 by Audi AG.

More on: Lamborghini made a hybrid supercar 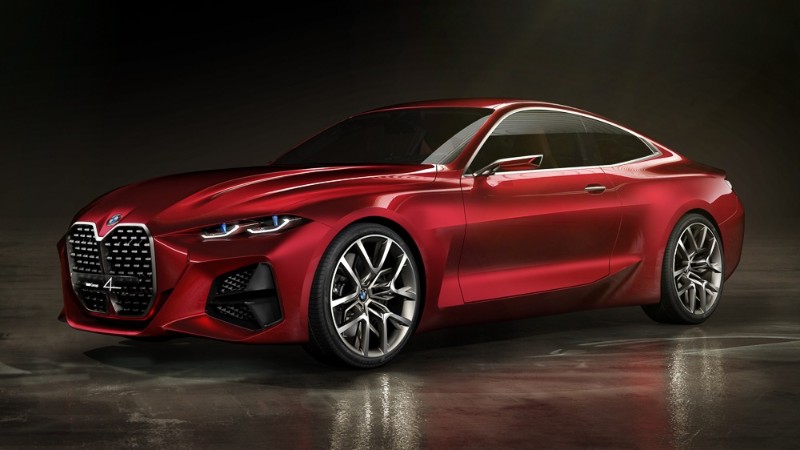 Highlights for the next generation BMW 4 Series:

More on: Oh gosh, this will be the next-gen BMW 4 Series

After what seems like an eternity later, Land Rover has officially taken the wraps off the all-new generation Defender at the ongoing 2019 Frankfurt International Motor Show. 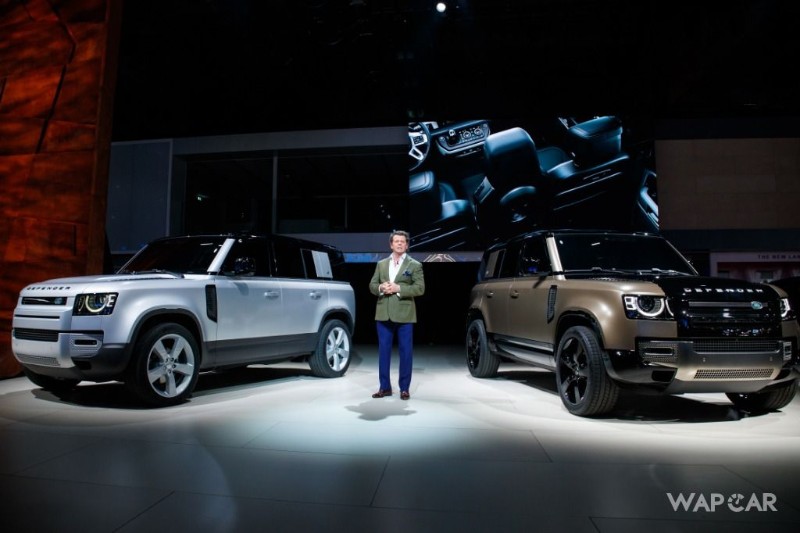 Despite the EQS name, the concept car may or may not preview the next S-Class. Remember that the EQC has no relation with the C-Class. Also, the design of the next generation S-Class would have been locked down at least several years ago as the current S-Class is already in the final legs of its model life. 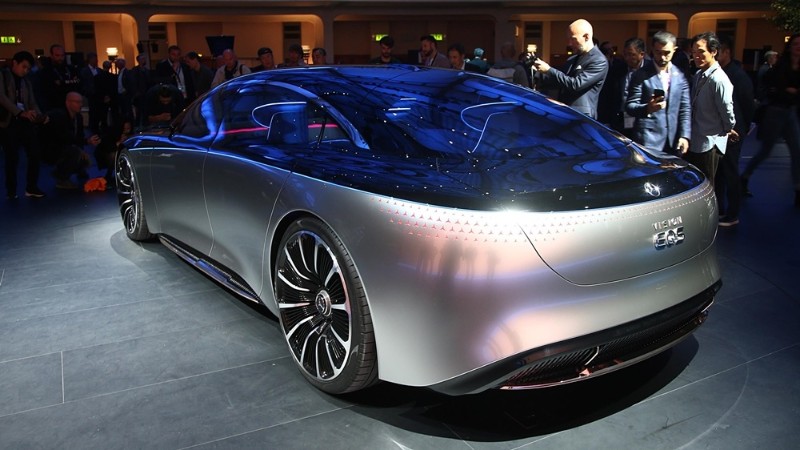 Highlights of the Mercedes-Benz Vision EQS