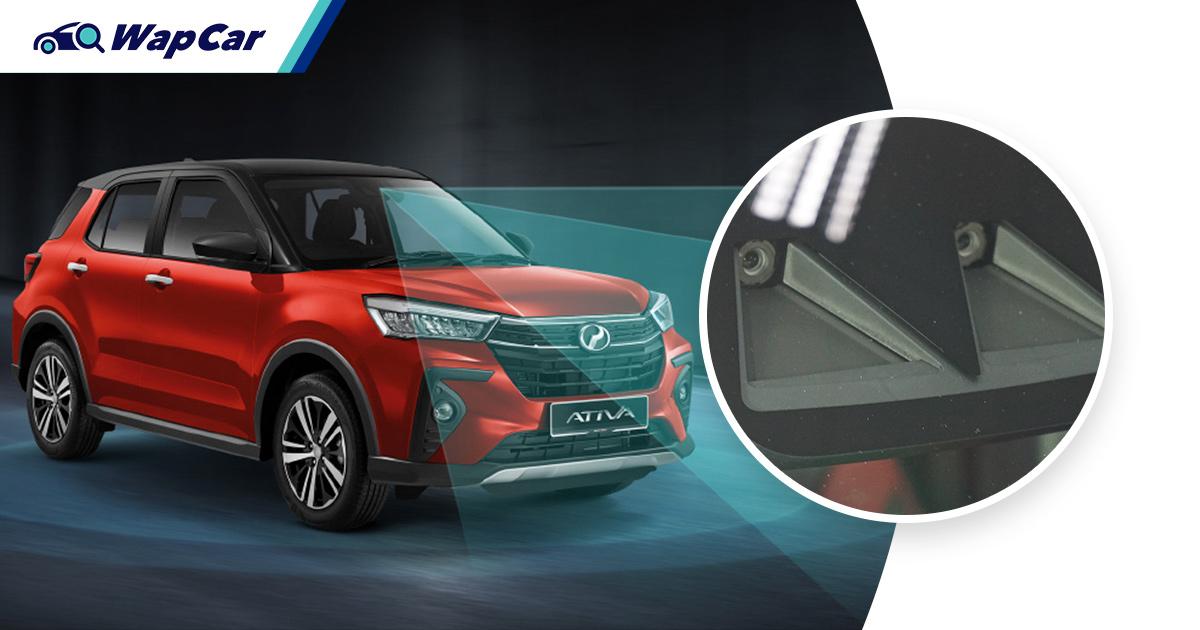 Buyers today are getting lots more car for the Ringgit today compared to say, 10 or so years ago. Even relatively-cheaper Malaysian offerings like the newfangled Perodua Ativa and Proton X50 now come with features that one could only get in high-end cars a few years ago, one of which is adaptive cruise control (ACC).

As you'd have probably known, most cars' advanced driver assistance systems (ADAS) relies on either a camera, radar, or a camera plus radar setup. And much like almost any other man-made object, there's limitations to what they can do.

We'll use the Ativa as an example here by virtue of it being the most accessible car with ACC in the market right now. Taking a peek in its owner's manual, aside from the how-tos, Perodua also lists a few dos and don'ts about the system.

Besides things you should already know - like not using it on roads with heavy pedestrian and bicycle traffic - the manual also warns against using it when entering or exiting tunnels. Curious? 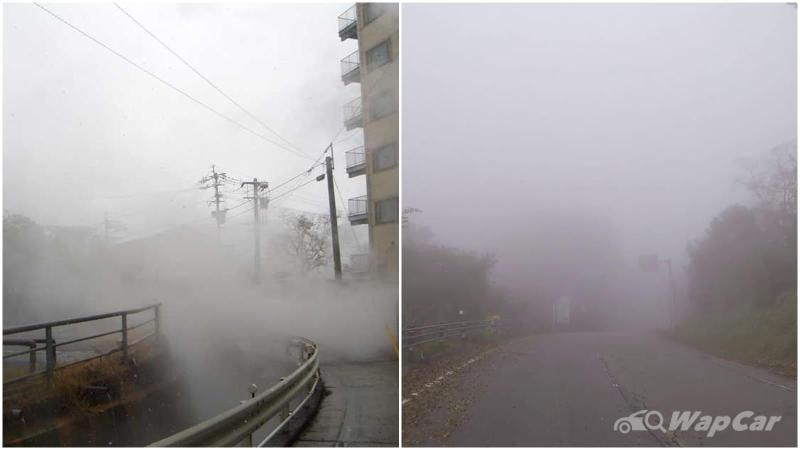 The logic lies in the sudden change of brightness. The camera will need some time to adjust to the new lighting conditions, and this affects the accuracy and functionality of the system. 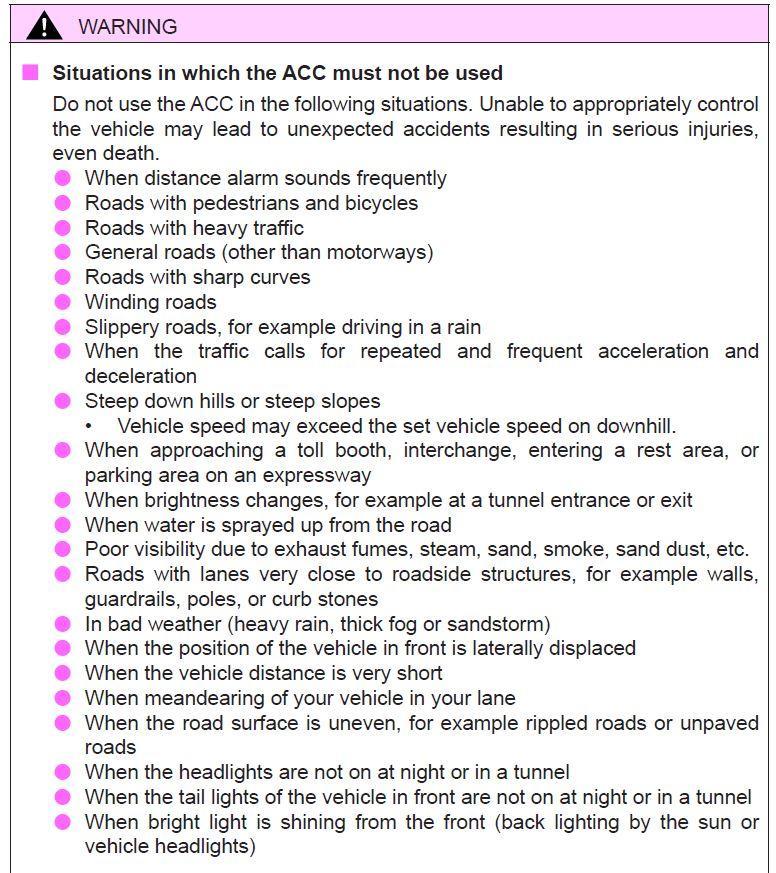 Much the same goes to other visually-affecting situations as well. In rainy or foggy conditions, don't expect the ACC system to be pin-point sharp too. It's best to drive safely and retain full control of your vehicle in such situations. 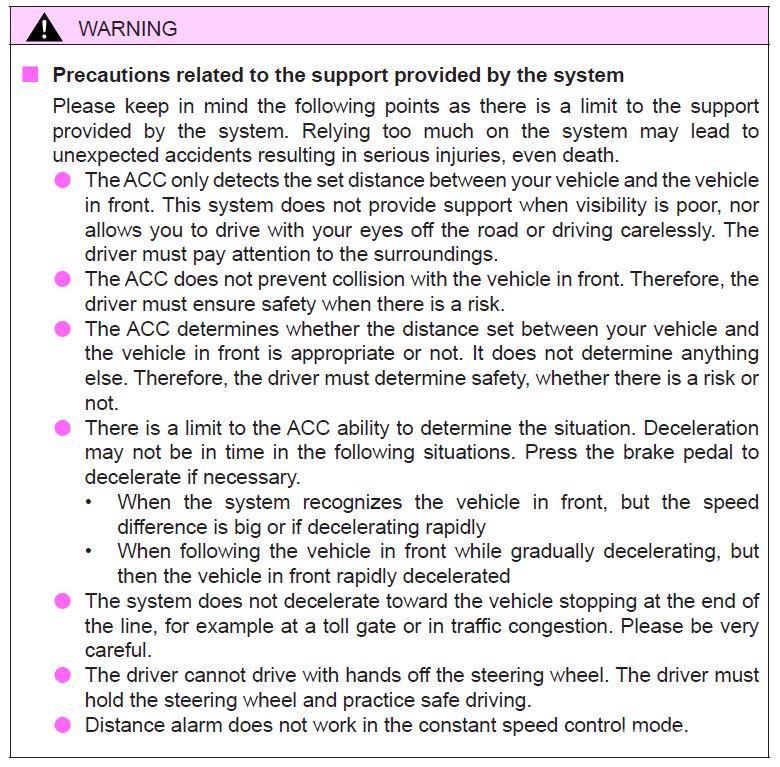 So the next time your ADAS system gives control back to you in these conditions, don't complain about it - it's doing exactly what it's designed to do - keeping you safe. 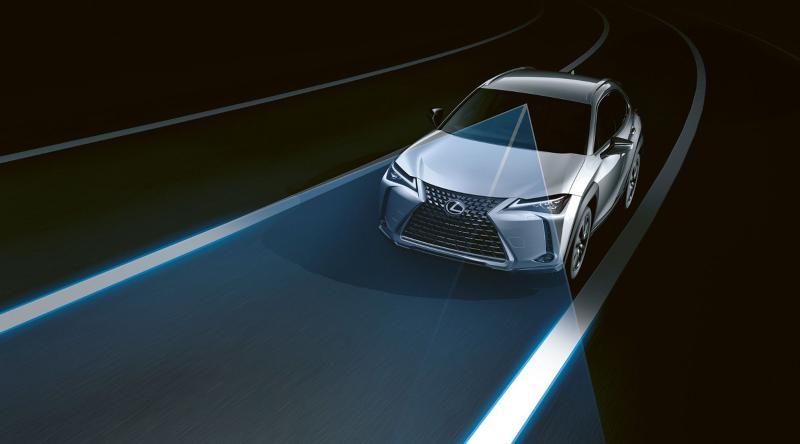 This goes back to the point that ADAS systems are not the last word in driver safety. Sure, they're nice to have and great to see in action, but that's what it really is - just a tool to help you. It's up to you to remember that you're in control and drive responsibly.