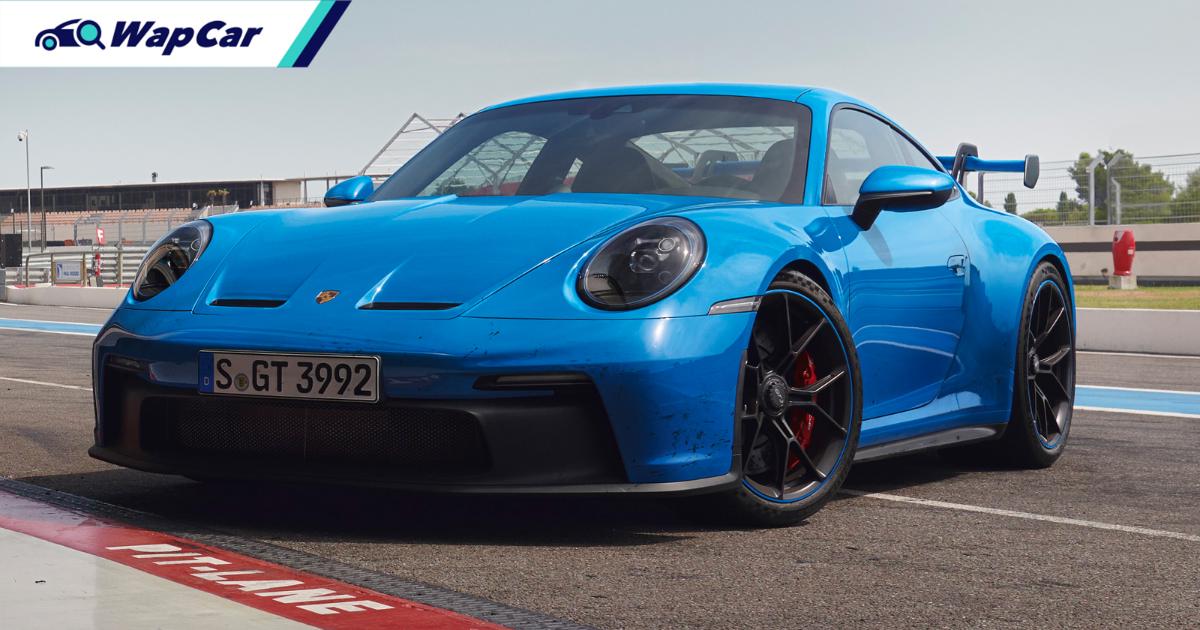 This is the 2021 (992) Porsche 911 GT3 and it's available for pre-order in Malaysia. It’s made with the same recipe as before, with a stratospheric 4.0-litre naturally-aspirated flat-six engine and various aerodynamic trickery to make you go faster. 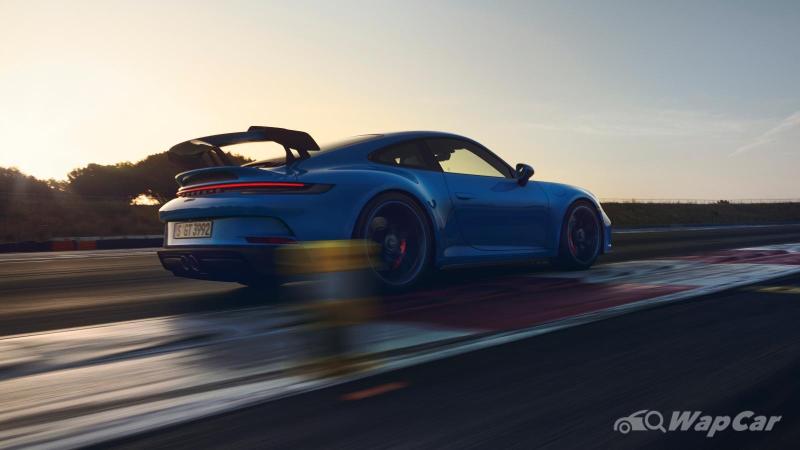 How fast are we talking about?

If you get into the PDK (dual-clutch transmission) version, it can do 0-100 km/h in 3.4 seconds and charge forwards all the way to 318 km/h. As for the manual version, it would depend on how fast you can shift, but Porsche claims a 0-100 km/h time of 3.9 seconds while top speed is slightly higher than the PDK at 320 km/h. 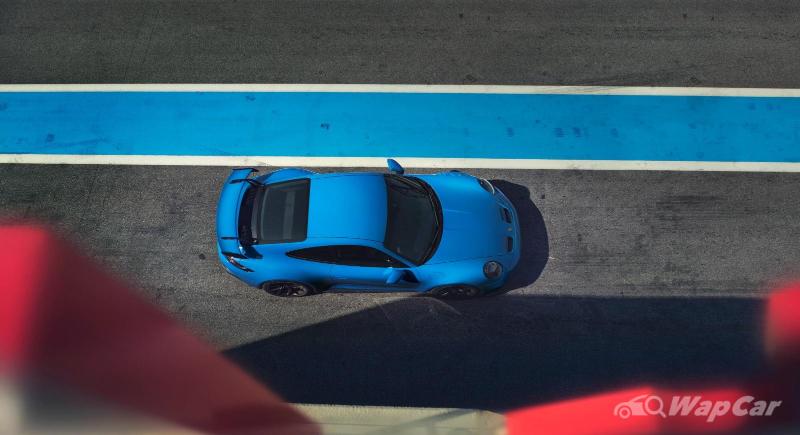 And that’s only its straight-line speed. During final testing, it lapped the Nurburgring-Nordschleife over 17 seconds quicker than its predecessor running on the optionally available Michelin Pilot Sport Cup 2 R tyres. Development driver Lars Kern took 6:59.927 minutes for a full 20.8-kilometre lap. 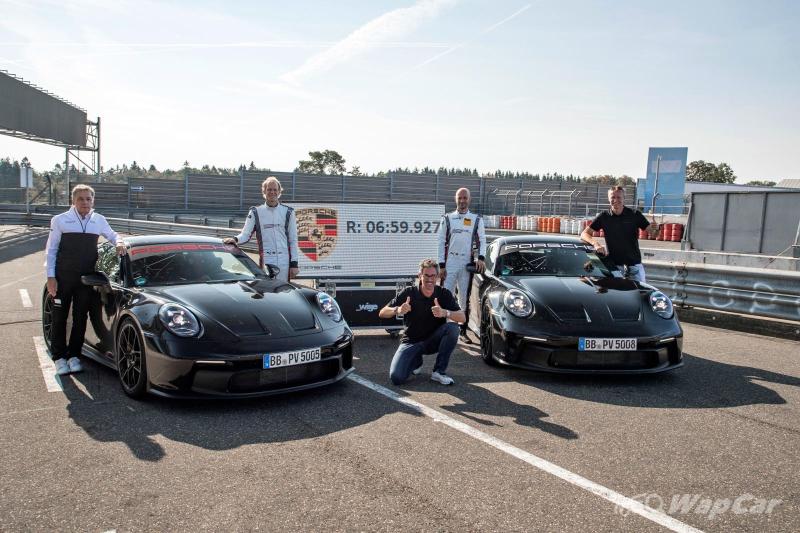 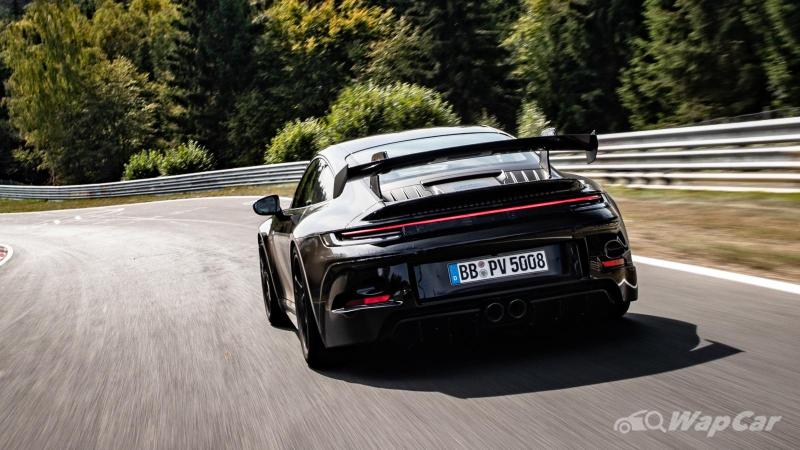 What makes it so fast? 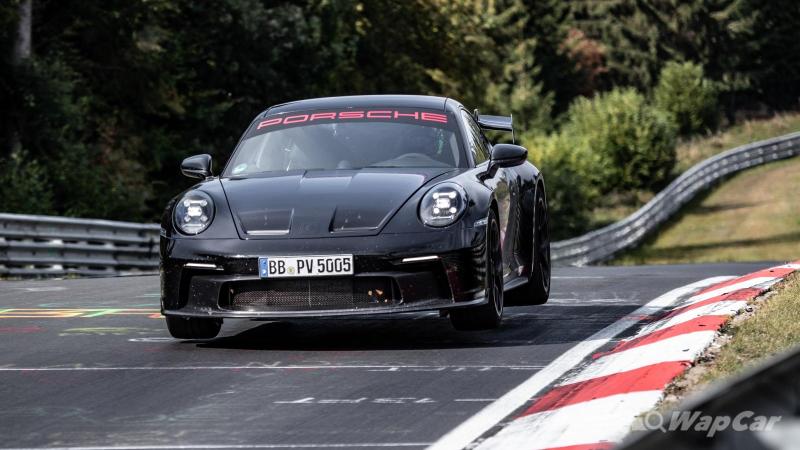 As with every new iteration of Porsche GT car, aerodynamics takes a step forward. Porsche claims the new 911 GT3 generates significantly more downforce (by 50% in factory settings) without noticeably affecting the drag coefficient compared to its predecessor. 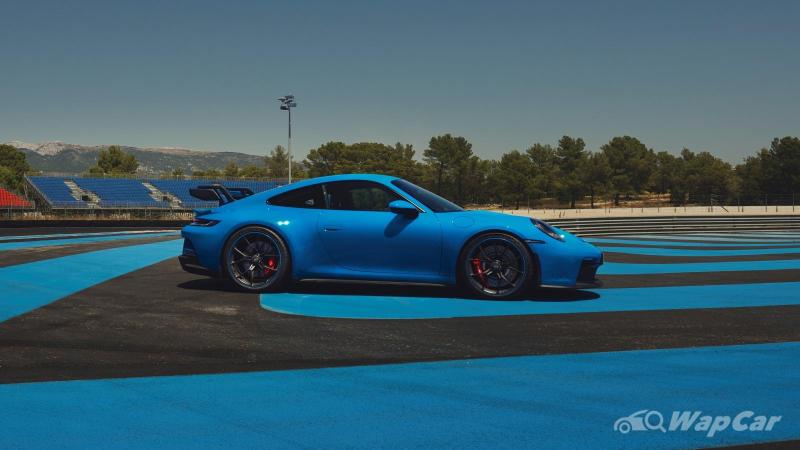 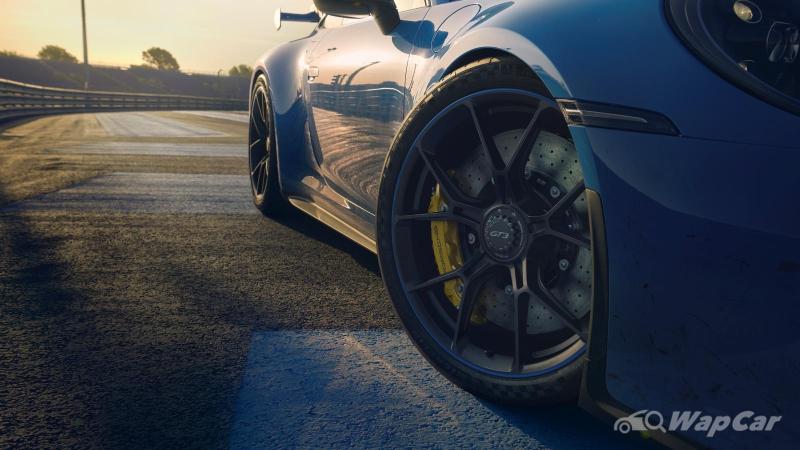 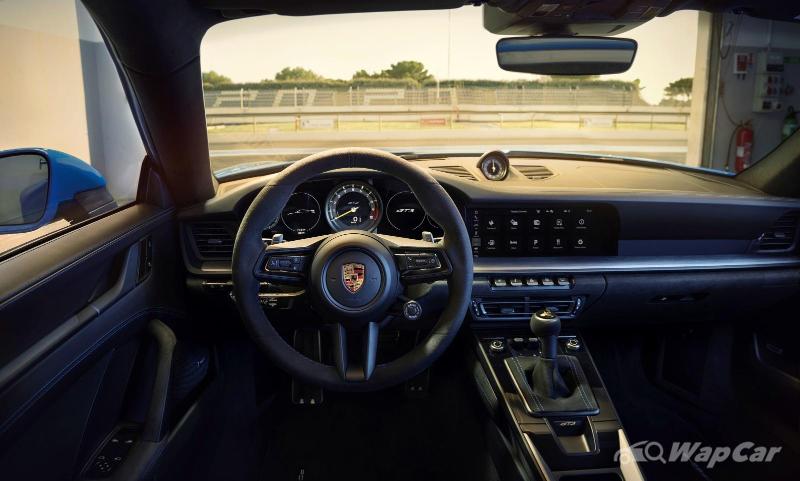 A new feature is the track screen: at the touch of a button, it reduces the digital displays to the left and right of the central rev counter - which reaches up to 10,000 rpm - to information such as tyre pressure, oil pressure and temperature, etc. All of which are essential when driving on a track. 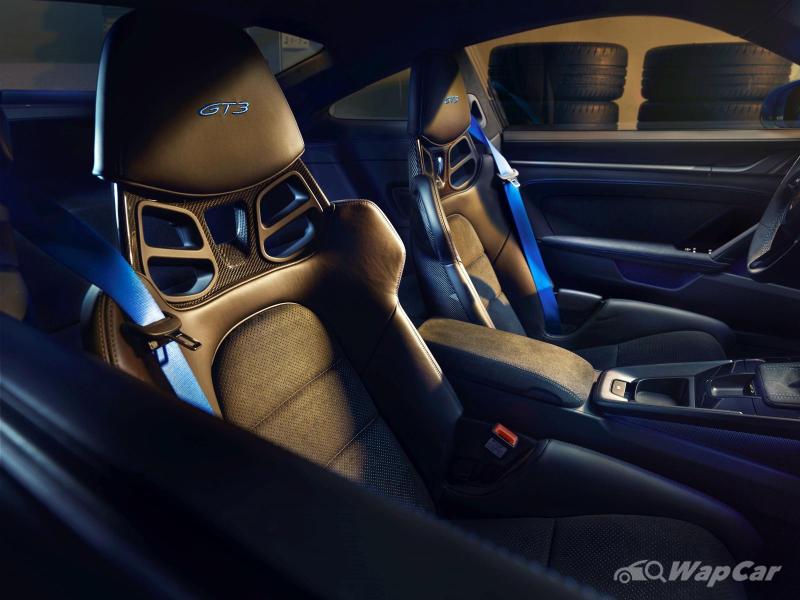 Unlike “regular” 911 variants, the PDK version has a proper gear shifter that you can knock it manual, pushing forwards or pulling backwards to shift, should the mood take you away from paddle shifters. 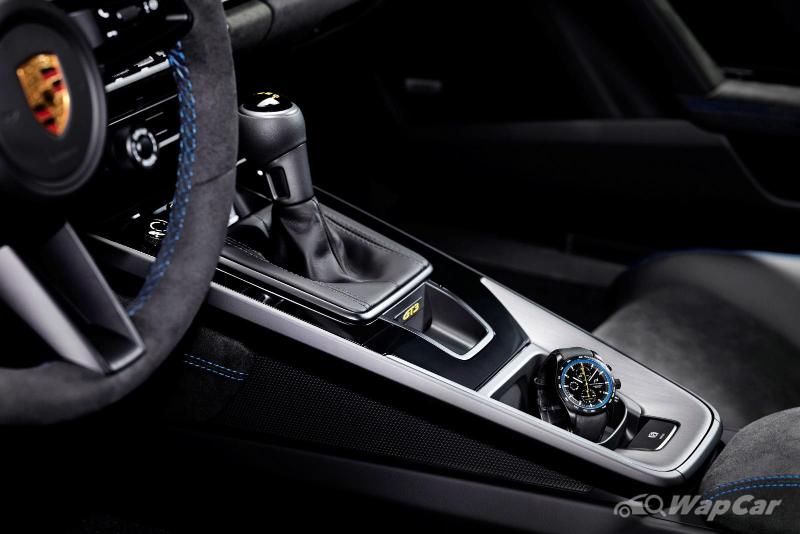 I’m interested, how do I get my hands on one?

The new 911 GT3 is now available for pre-order at Porsche Centres nationwide at Ara Damansara, Sungai Besi, Penang, and Johor Bahru. You may register your interest at the respective websites via the links below: