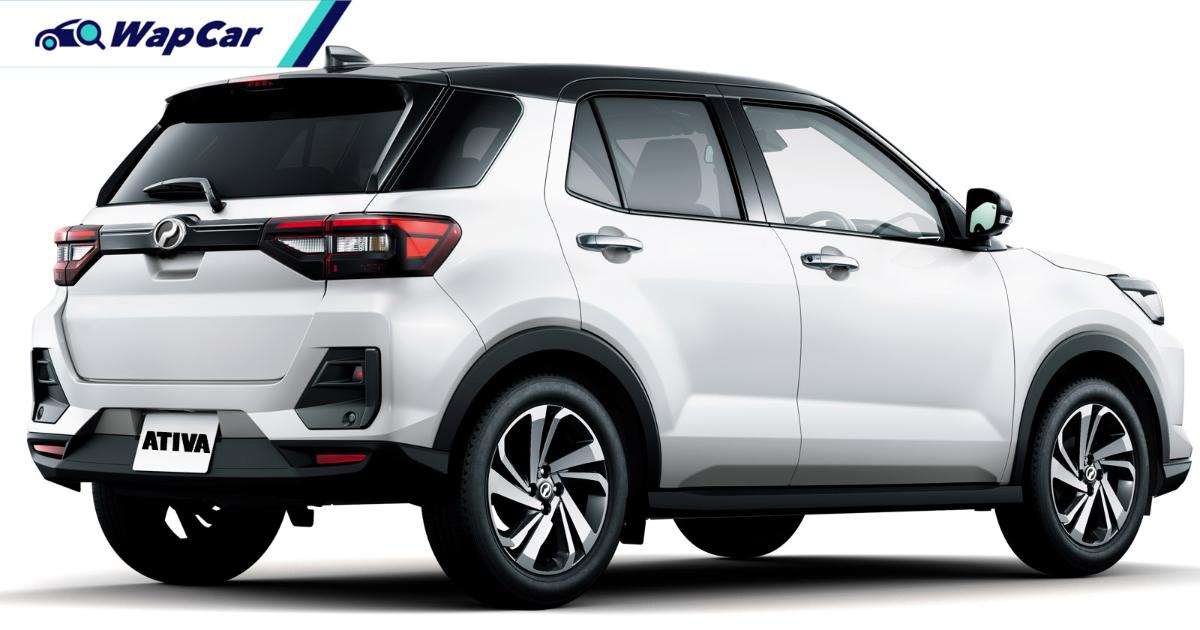 Shortly after bookings were opened for the 2021 Perodua D55L, we now have confirmation that the model’s official name is Perodua Ativa. 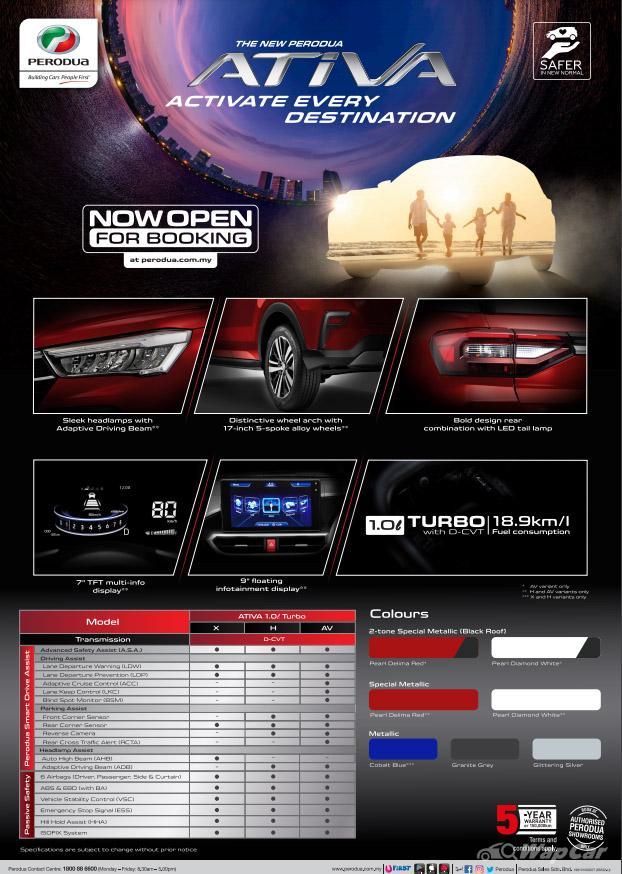 The name was confirmed via a copy of the leaflet. In addition to confirming the name, the leaflet also reveals some juicier info. Let’s dive in. 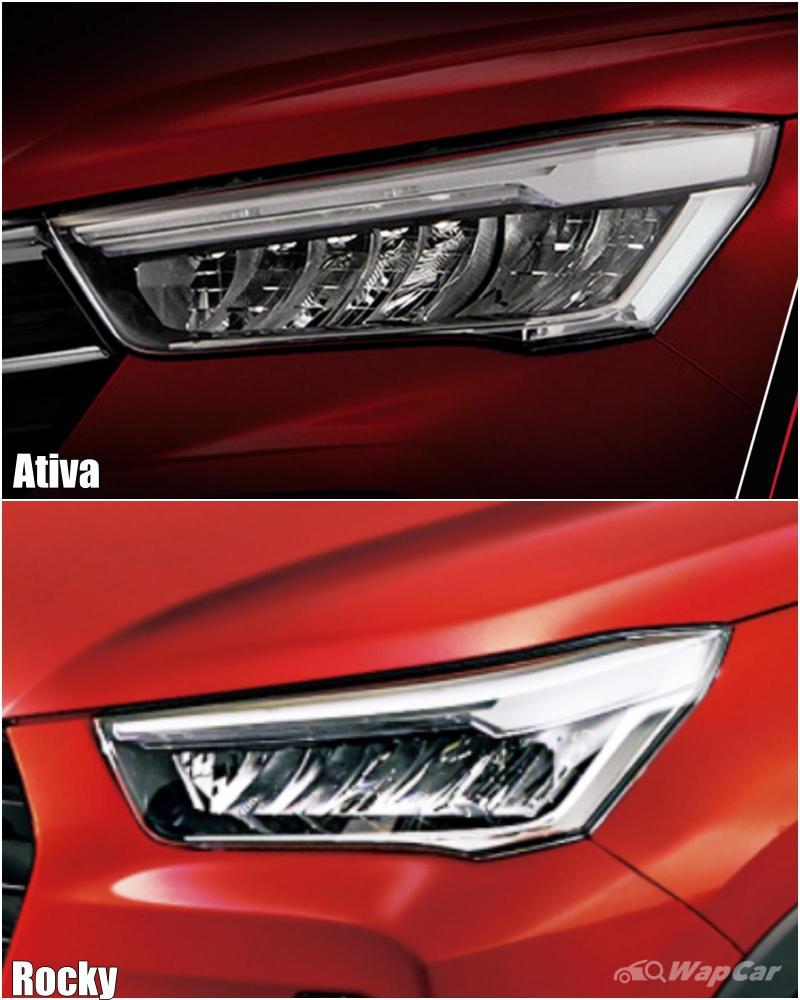 Starting with the exterior bits, it appears that the Perodua Ativa will feature the same headlights that are found on the Japanese donor cars, the Daihatsu Rocky and Toyota Raize. The same headlights also feature Adaptive Driving Beam, which are essentially adaptive headlights. 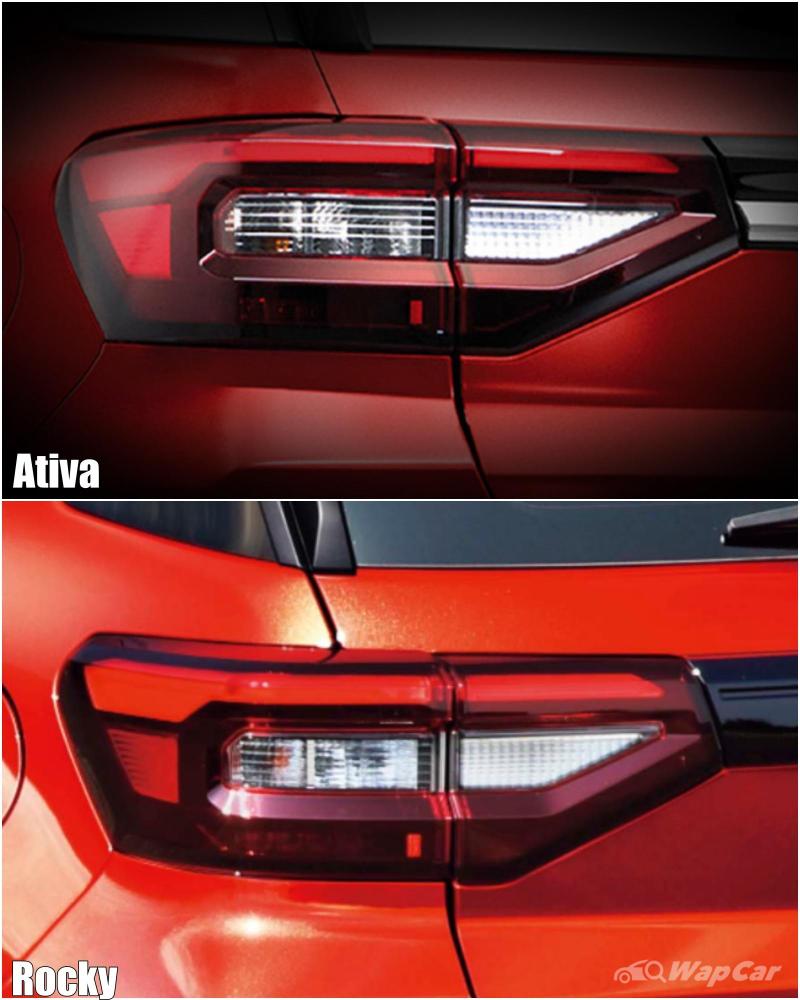 Apart from the headlights, the leaflet also reveal that the LED tail lights of the Ativa mirror that of the Rocky and Raize duo. Both tail lights also appear to be connected via a horizontal trim piece, though the Ativa gets an additional silver trim. 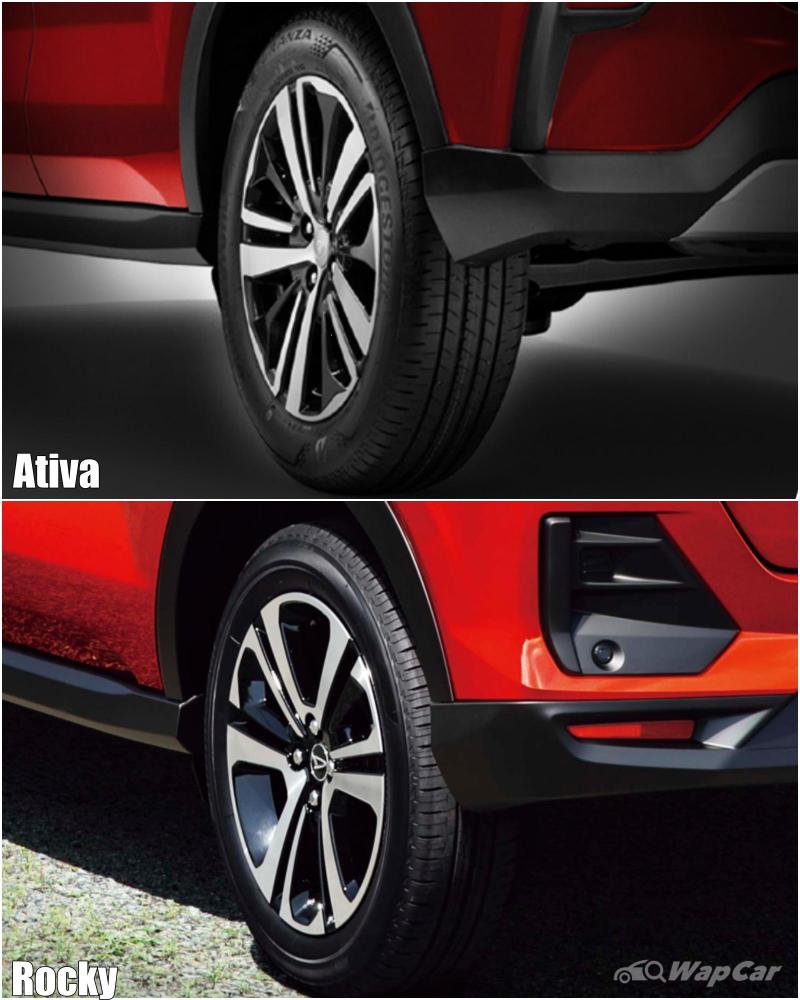 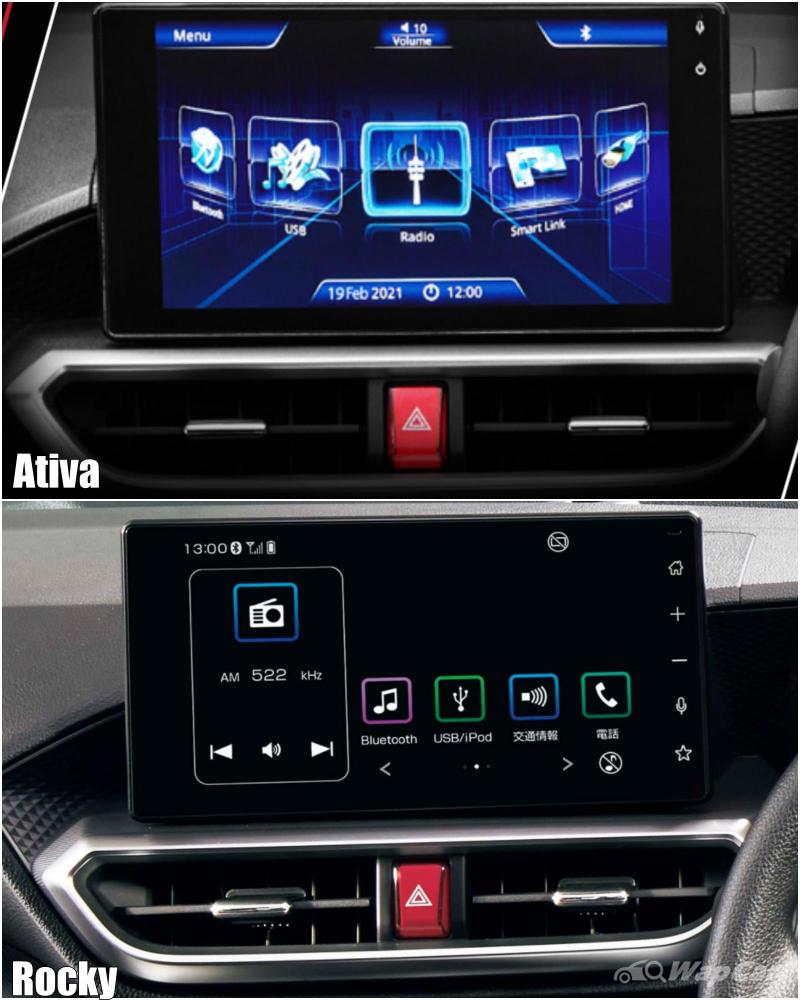 Moving inside, we reckon that the Ativa will feature an interior that largely mirrors the Rocky and Raize duo, seeing that the meter graphics of the 7-inch instrument cluster mirrors that of the donor cars. We also get a clear look at the Ativa’s new 9-inch touchscreen infotainment display. Sitting below the infotainment display are air-conditioning vents that look suspiciously identical to the Rocky/Raize duo.

No sign of Android Auto and Apple CarPlay here, only Perodua’s SmartLink feature - essentially MirrorLink but with a different name. 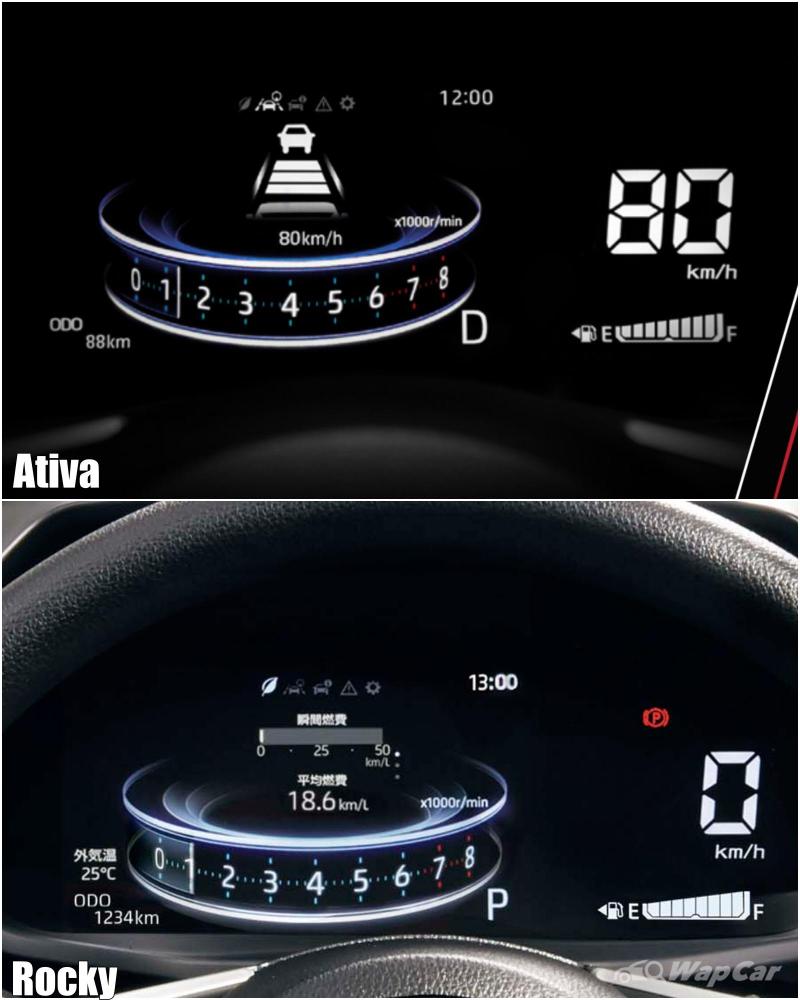 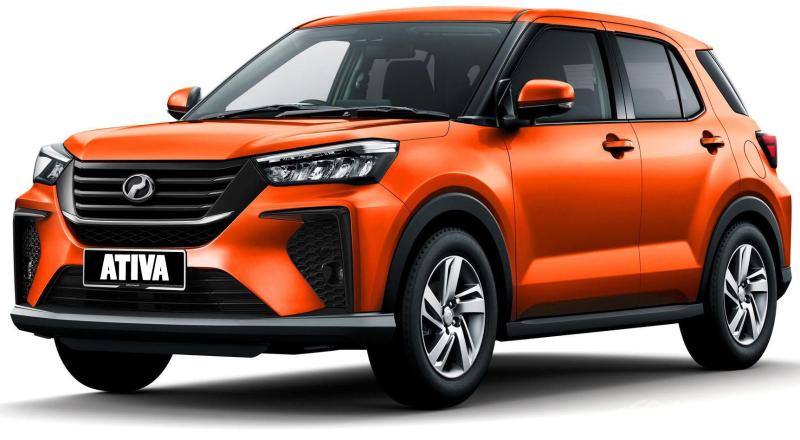 To recap, the Perodua Ativa has been a long time coming. It was first previewed at the 2019 Tokyo Motor Show, before going on sale in Japan a few months later.

Perodua has yet to reveal power figures of the Ativa, but the Japanese donor cars feature a turbocharged 1.0-litre three-cylinder petrol engine that does 98 PS and 140 Nm. The sole transmission option is a CVT-type automatic that sends drive to the front wheels. Perodua also says that the D55L is able to return 5.29 litre/100 km (18.9 km/litre).