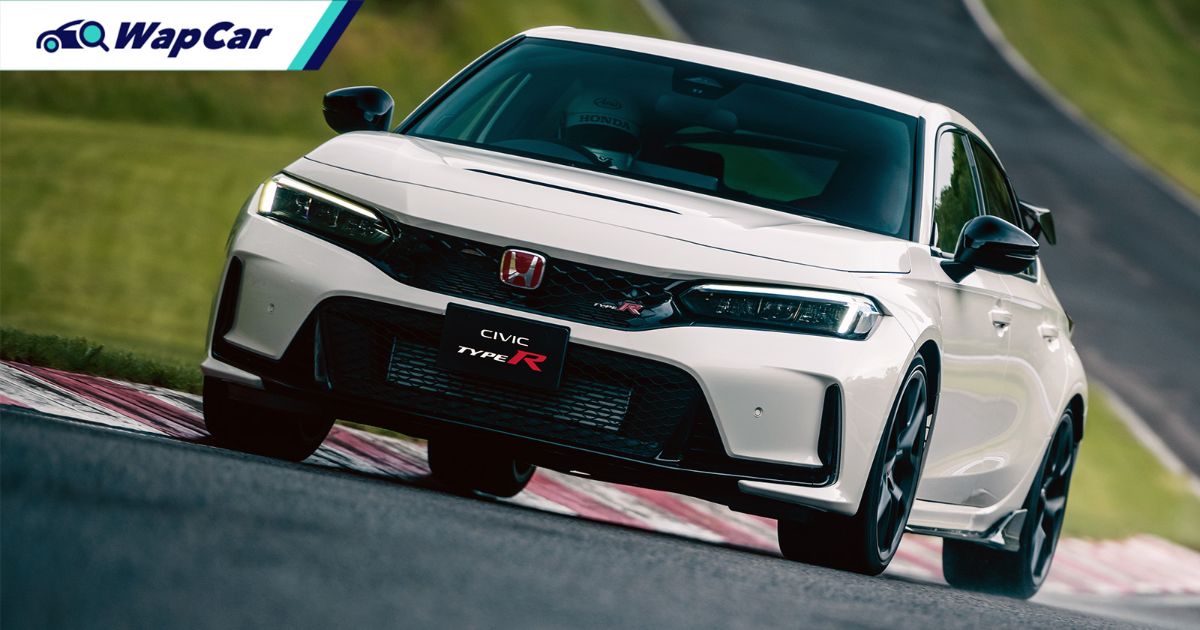 The Honda Civic Type R is one of the very few true-to-the-form hot hatches on sale today and the latest generation continues that long-standing tradition 25 years later. 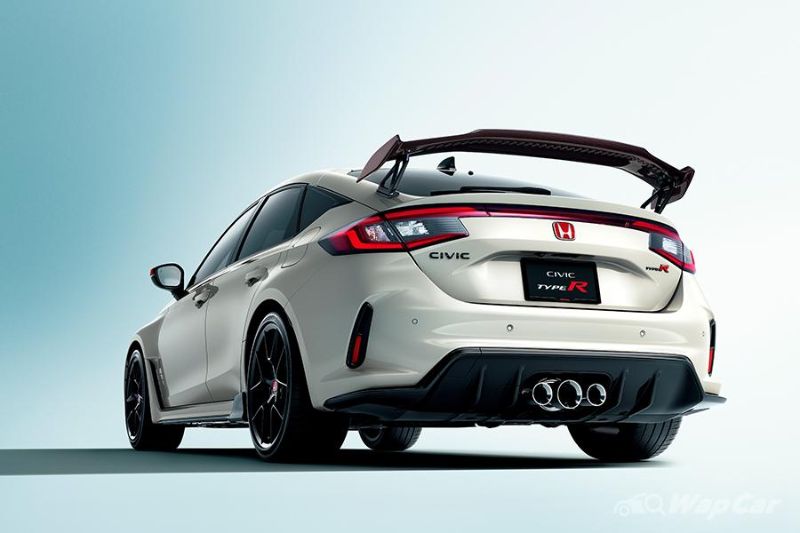 In spite of the higher price tag, there have been more than 10,000 orders received for the FL5 Type R in Japan since it was announced in September 2022 according to Japanese media. Initially, the first deliveries of the Civic Type R would begin in December however due to the ongoing supply chain issue, that has been pushed to next year. 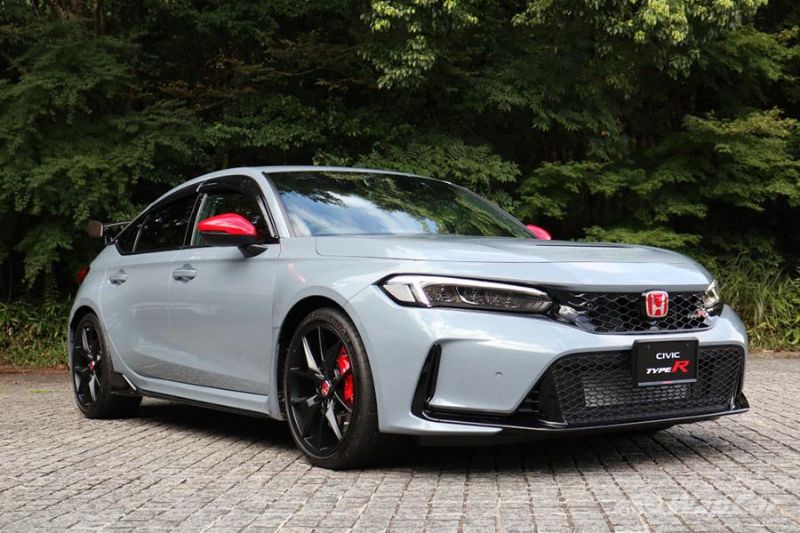 According to Honda Japan’s website, it stated that deliveries from the factory for the FL5 Civic Type R would take more than half a year. Given the overwhelming response to the mega hatch, some Honda dealers reportedly had to pause orders for the time being. 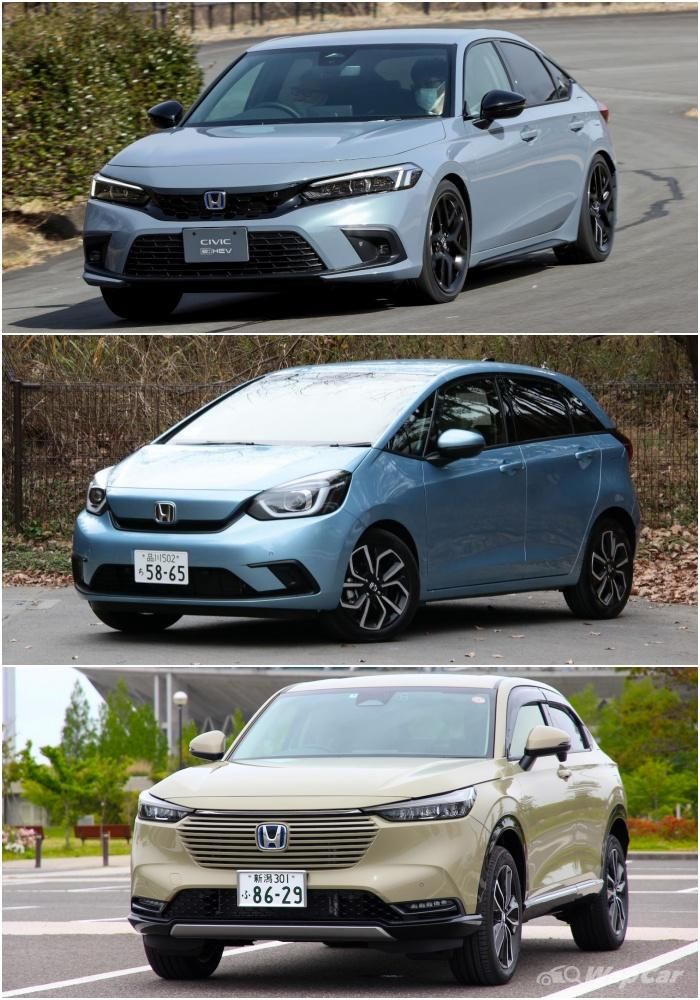 As such, it would take around 2 years to complete the existing orders but the Civic Type R isn’t the only Honda model to be affected by delayed deliveries. The Civic e:HEV, Fit, and Vezel e:HEV are also experiencing shipment delays of more than half a year according to Honda Japan. 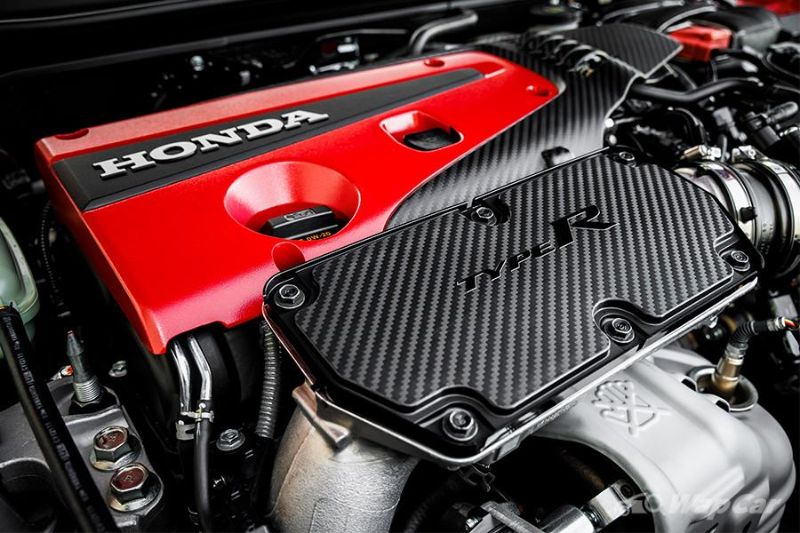 Back to the FL5 Civic Type R, it is powered by a 2.0-litre 4-cylinder VTEC Turbo that now churns out 320 PS/420 Nm and is paired with a 6-speed manual transmission. Just like its predecessor, the FL5 is a global Type R model and will be sold in North America as well as Europe in the future. 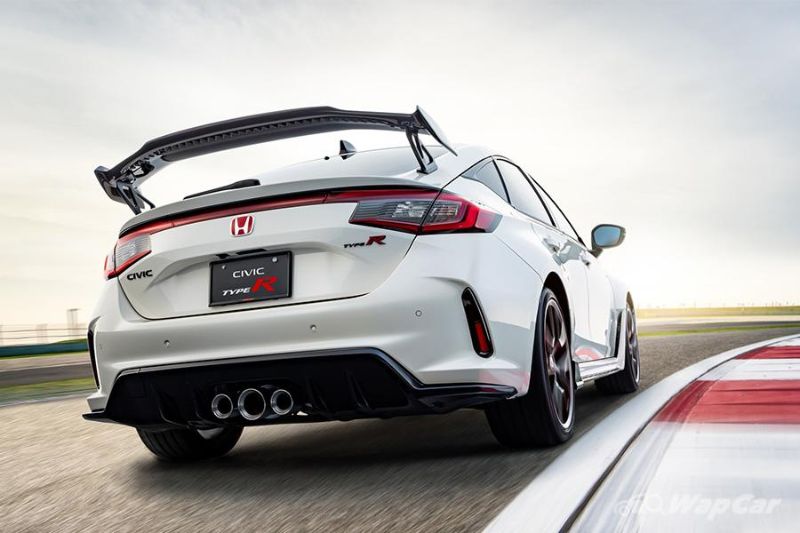 It wouldn’t be surprising for the all-new Civic Type R to eventually make its way into Malaysia officially since Honda Malaysia had offered the FD2 and FK8 in the past. By applying the same 5% increase in price as Japan, we expect it to cost at least RM 350k if it were to be launched in late 2023.