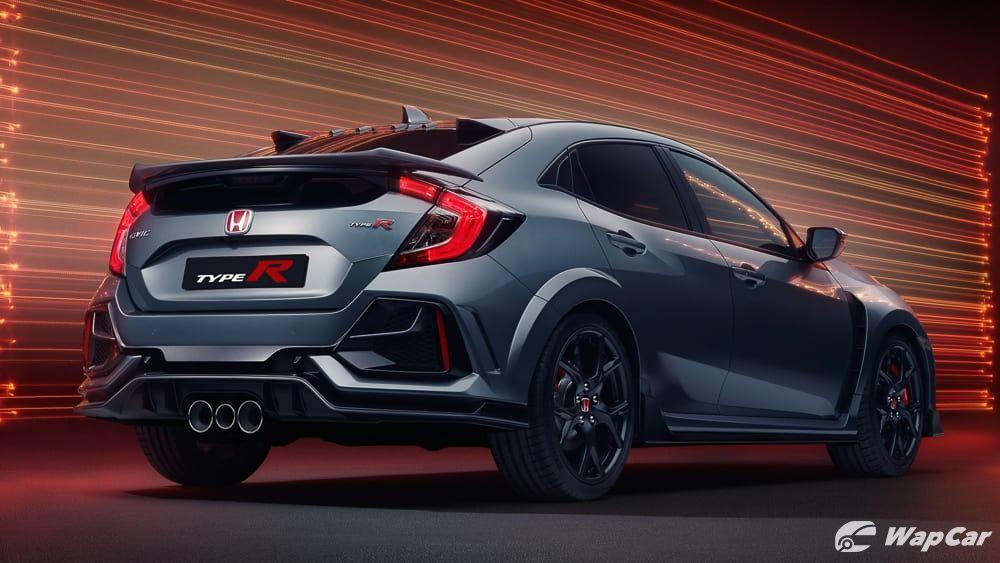 The Honda Civic Type R (FK8) is the most accomplished and talented CTR ever made, with numerous circuit lap records under its belt.

There’s no denying its credentials as a worthy track weapon but more importantly, it’s also the most forgiving CTR ever made. It’s the duality of the FK8 that captured the hearts of those who are fortunate enough to get behind the wheel of one.

However, we know of people who stopped short at putting their money down on one simply because of its overly loud exterior design. Which is why Honda has released the Honda Civic Type R Sport Line, exclusive for the Europe market.

Based on the facelifted 2020 Honda Civic Type R, the Sport Line was made to be more usable as a daily driver. Which is why the massive attention-seeking-boy-racer rear wing is replaced by a low-deck rear spoiler – quite similar to the Mugen spoiler for the normal Civic FC. 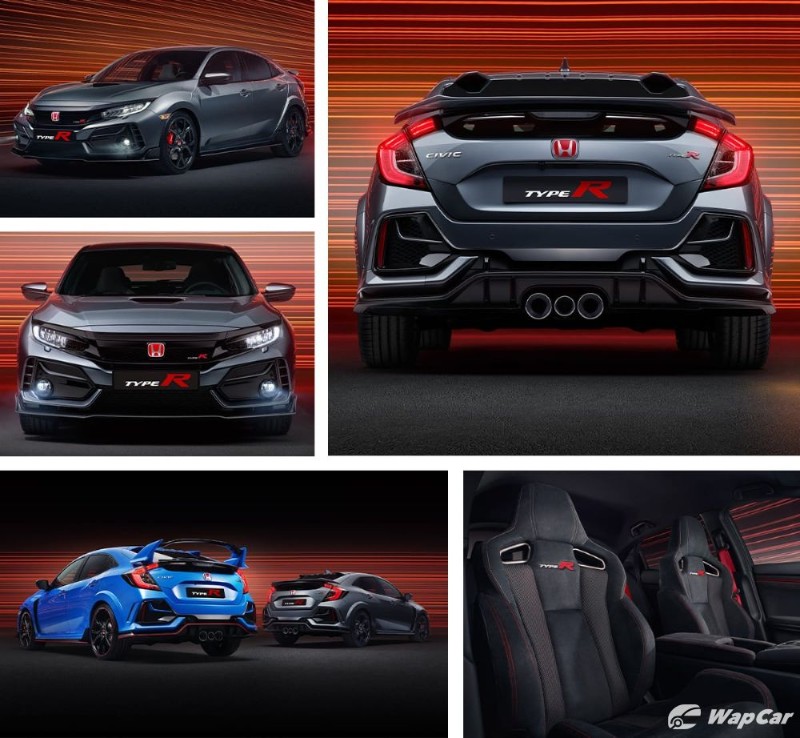 The bucket seats are now finished in much more sensible black colour in place of the shouty red. It also makes the car cheaper by €500 (€41,490) compared to the standard Type R.

What’s unchanged is the K20C 2.0-litre turbocharged 4-cylinder petrol unit that continues to deliver 320 PS and 400 Nm of torque. It’s paired with a close-ratio 6-speed manual transmission to send drive to the front wheels.