HomeNews2020 Perodua Myvi S-Edition vs Myvi GT: Which is your pick?

2020 Perodua Myvi S-Edition vs Myvi GT: Which is your pick? 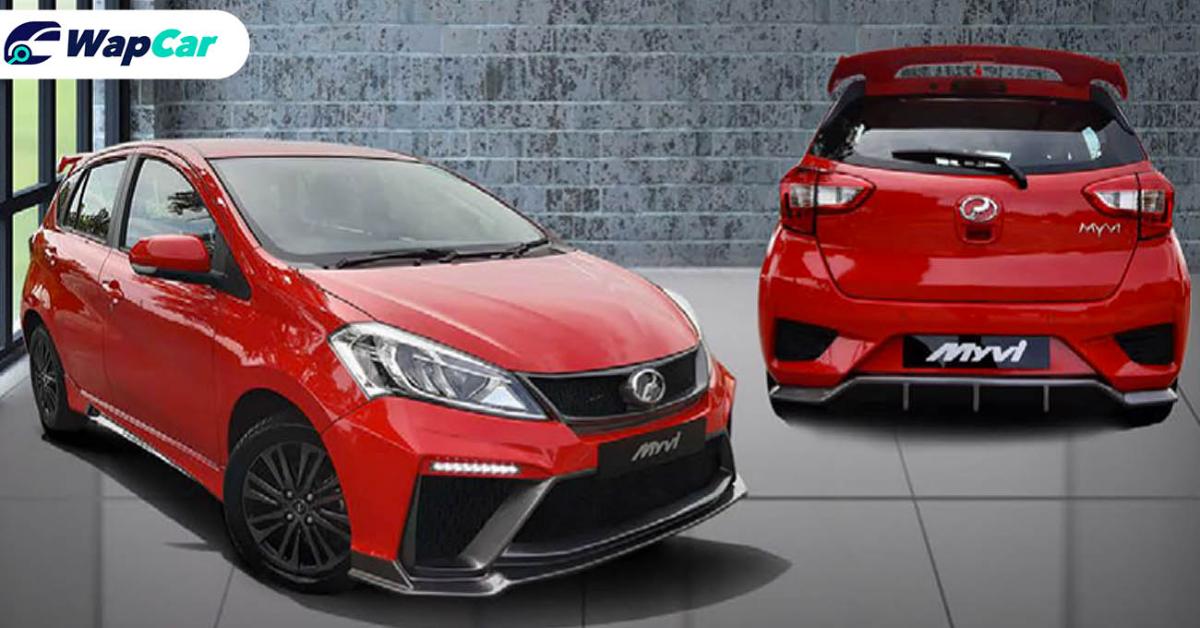 In a rather surprising move, Perodua unveiled the 2020 Perodua Myvi S-Edition in Brunei, alongside the regular model. Nope, Malaysia isn't the first to receive this model. 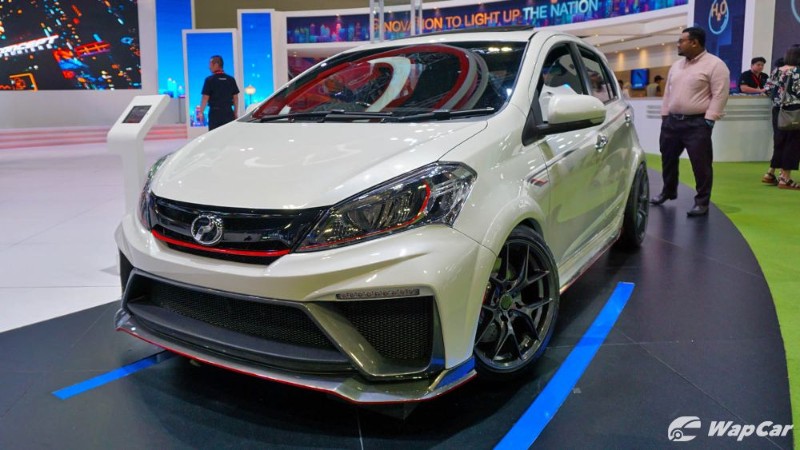 Called the Myvi S-Edition, it is heavily inspired by the Myvi GT that was shown at the 2018 Kuala Lumpur International Motor Show (2018 KLIMS). 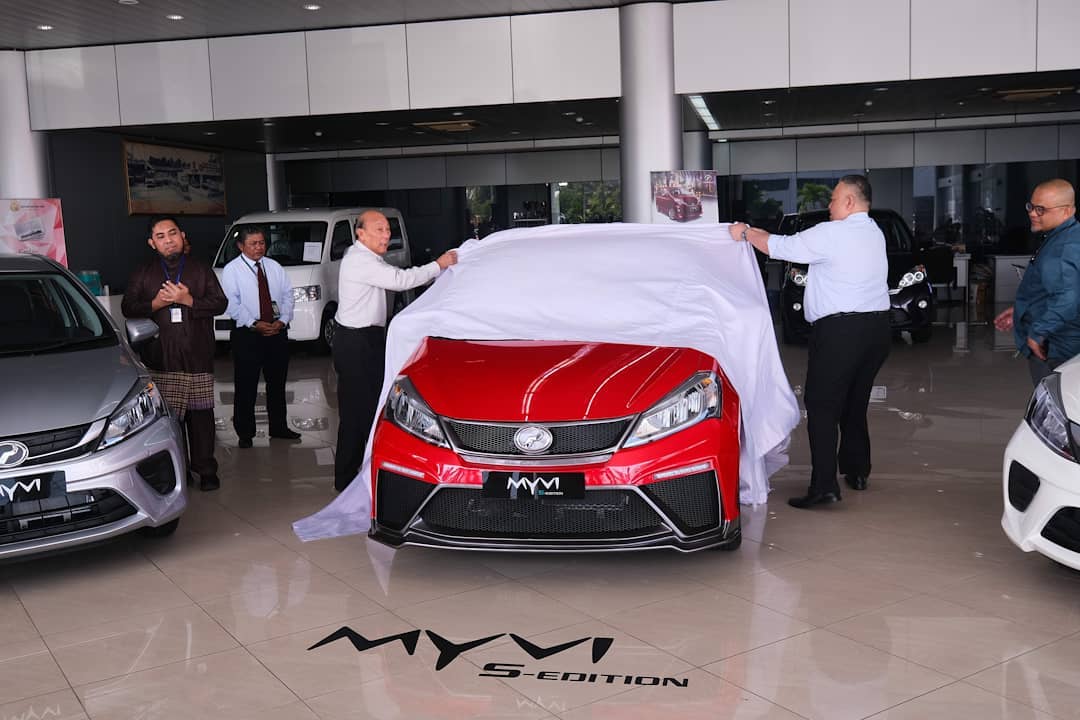 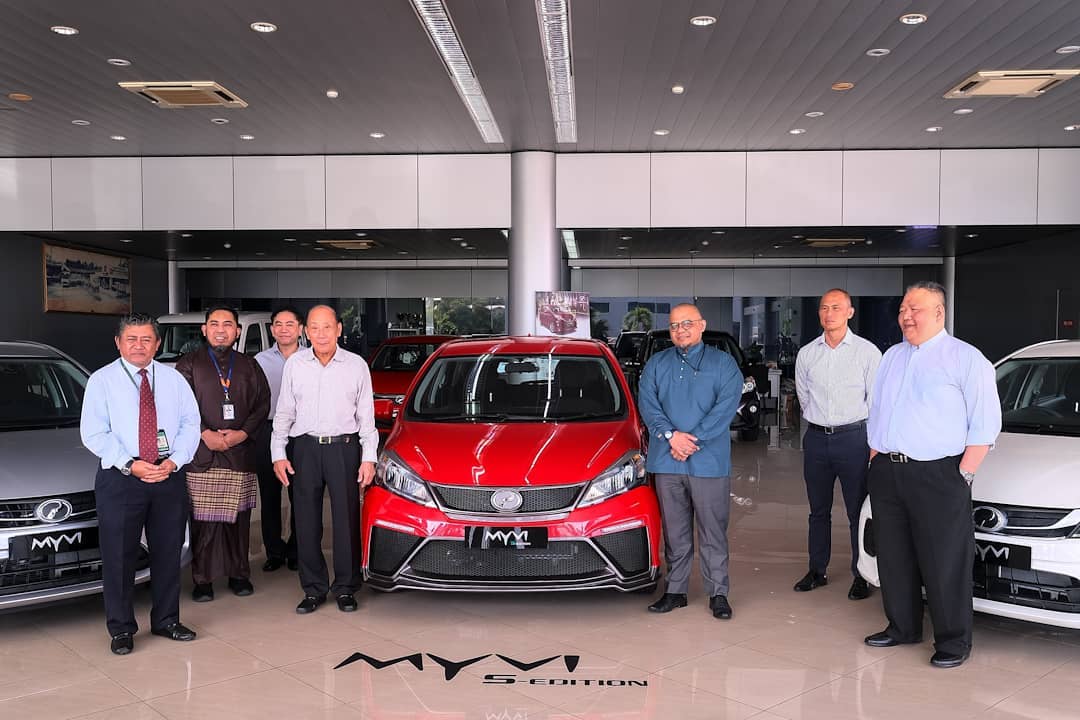 Let’s take a closer look and compare both the Myvi S-Edition against the concept car that was shown two years ago. 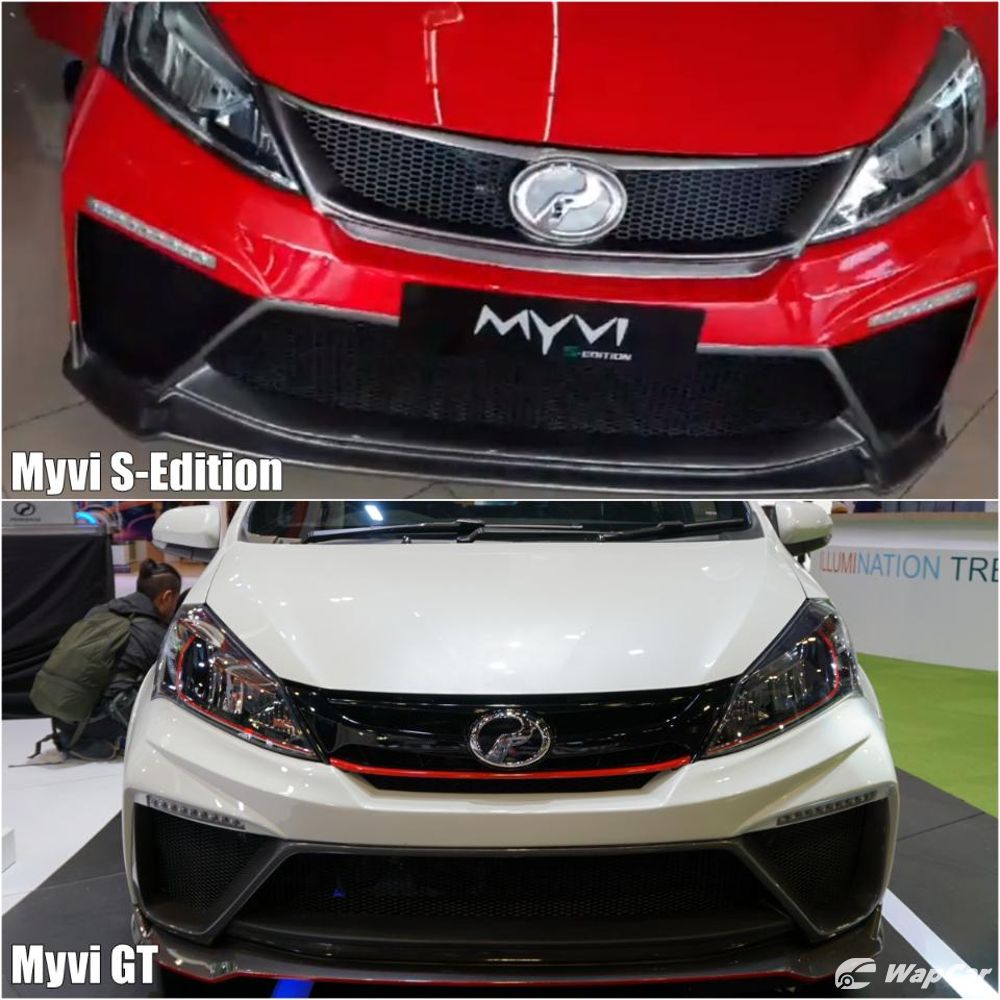 At first glance, the Myvi S-Edition’s front-end is largely inspired by the Myvi GT, but there are some subtle changes.

For example, the Myvi S-Edition gets a mesh-type upper grille, as opposed to the Myvi GT’s black-finished-with-red-insert front grille. The Myvi S-Edition also loses out on the red highlights found on the concept car. 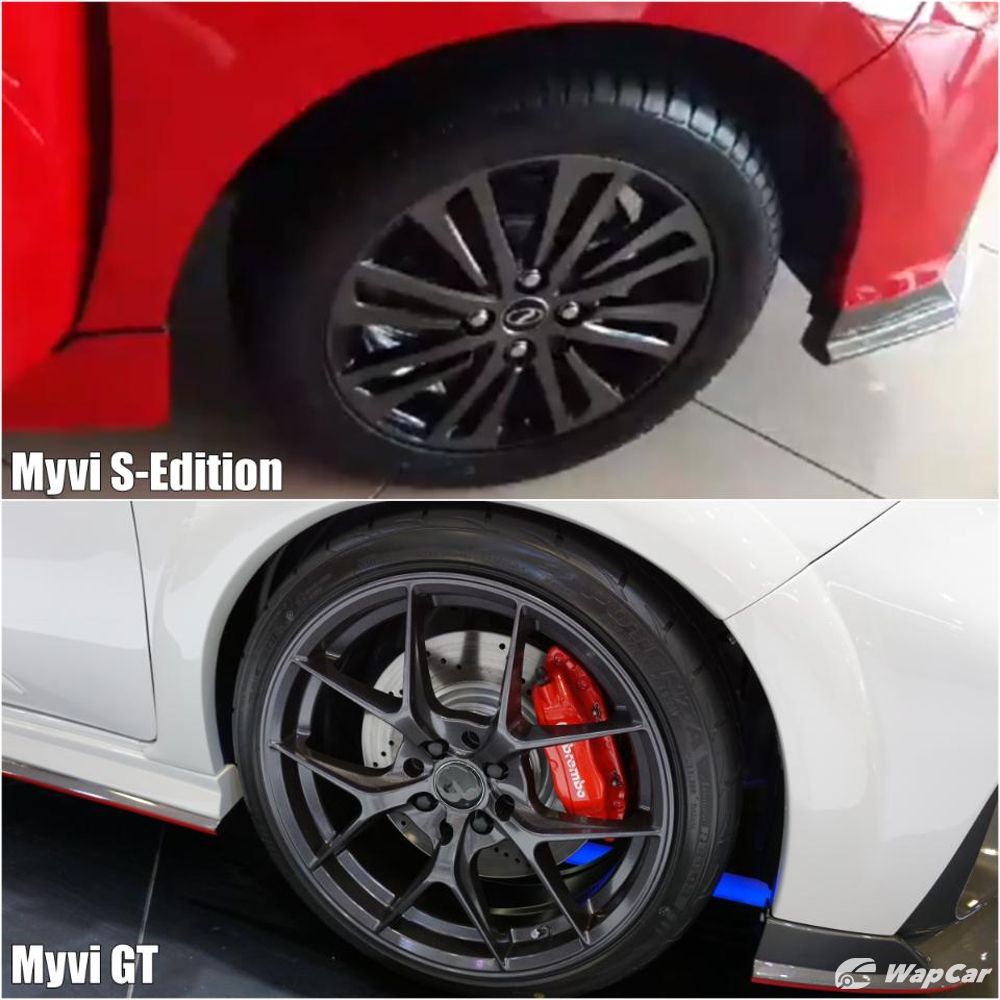 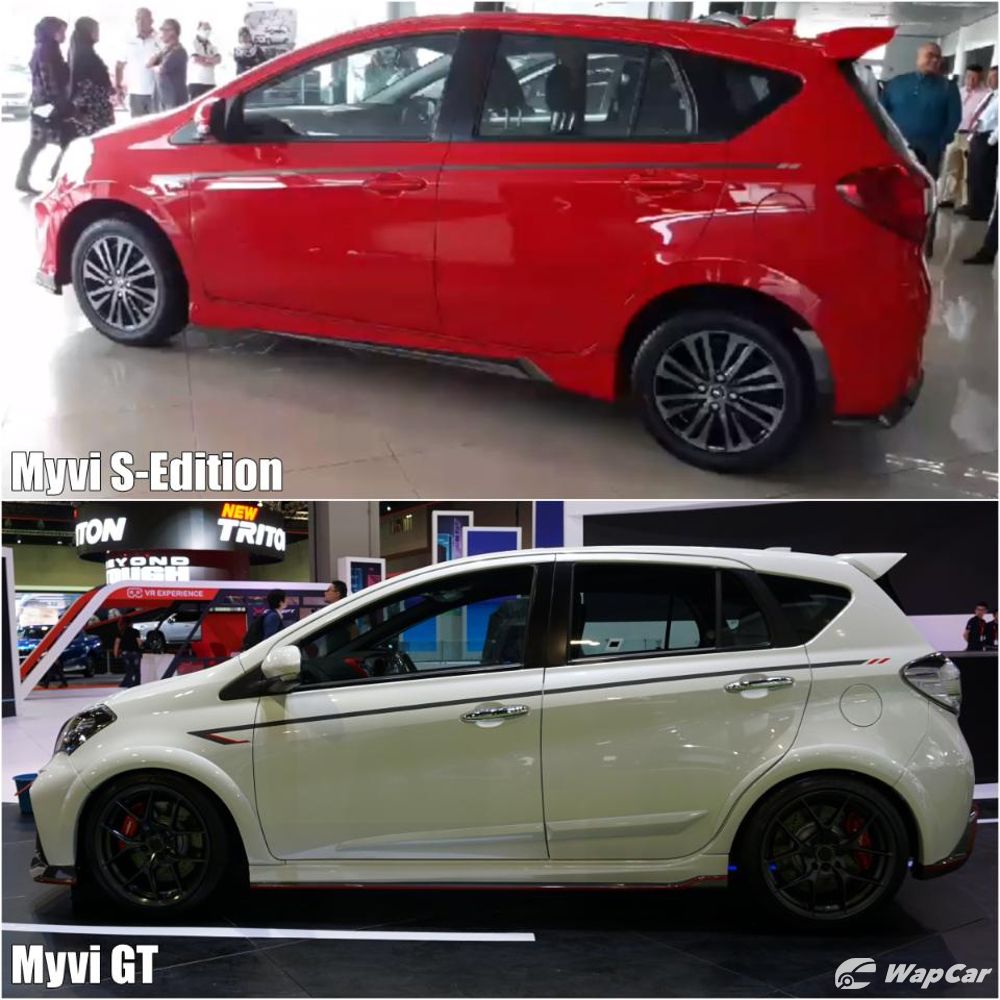 Towards the sides, it gets new 14-inch alloy wheels, body stickers and a side skirt. Sorry, no fender-filling 17-inch alloy wheels, adjustable suspension, or Brembo brakes here. The Myvi GT’s subtle flared arches aren’t present on the Myvi S-Edition. 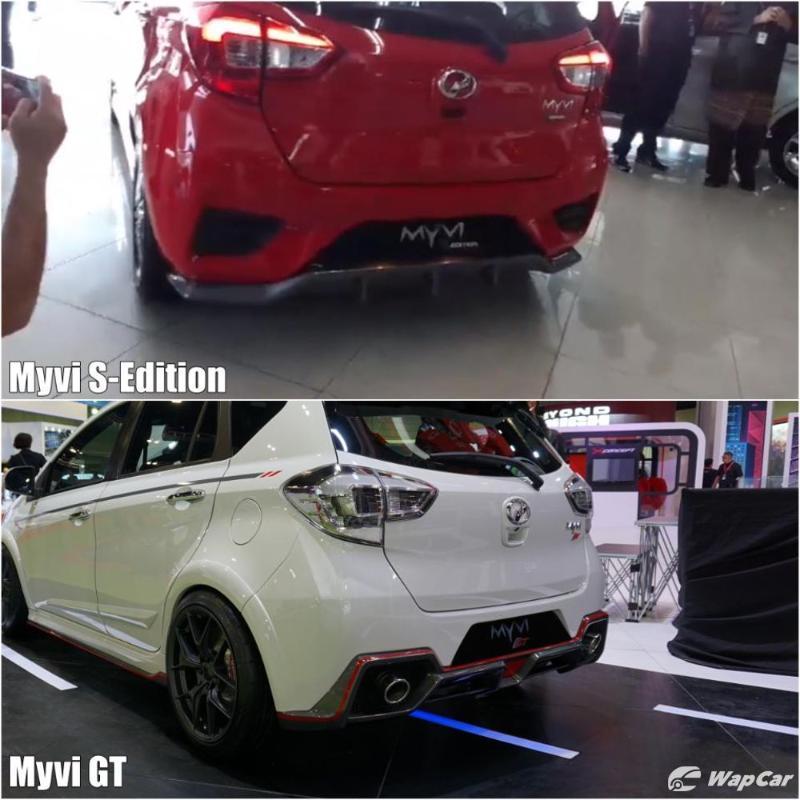 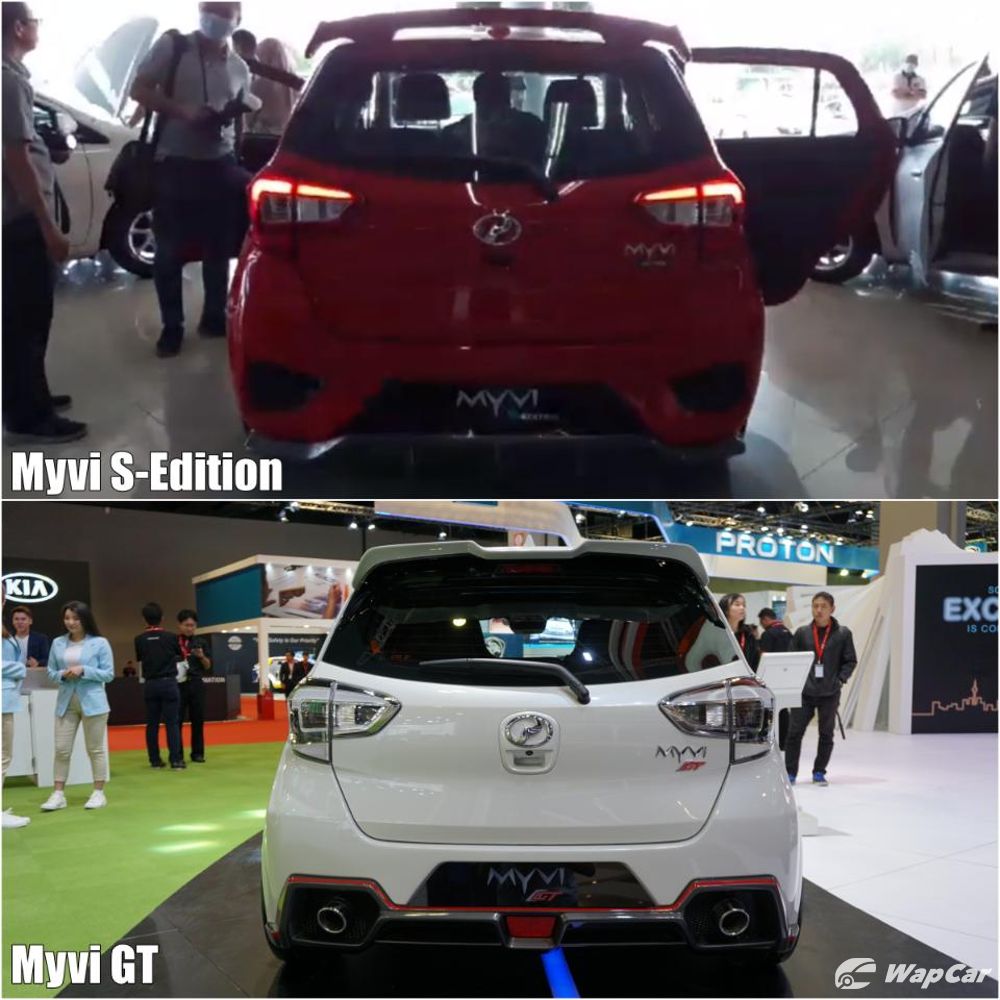 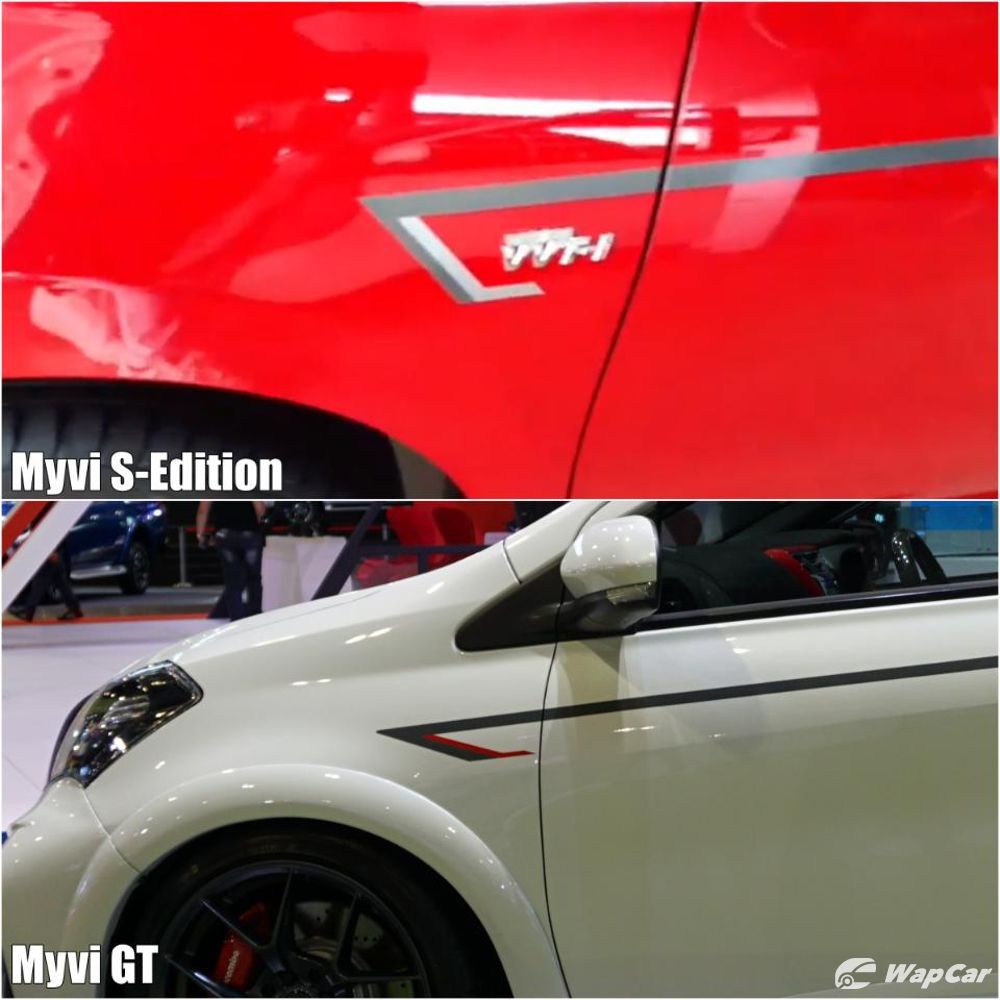 Rounding up the exterior are a couple of S-Edition emblems.

Interior – Wait, it’s the same as the regular Myvi 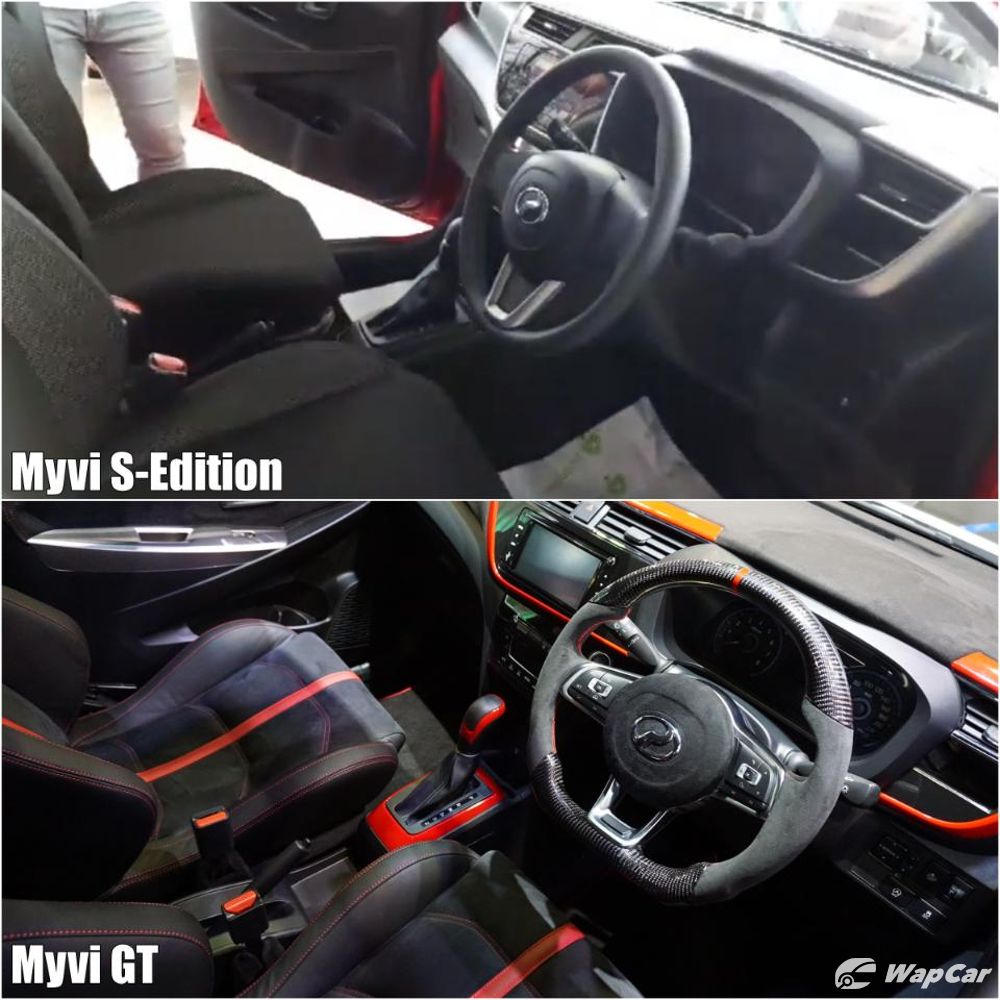 If you were expecting an exciting interior to match the exterior, sorry to disappoint as the Myvi S-Edition’s interior is identical to the Myvi 1.3G, down to the urethane steering and fabric seats. 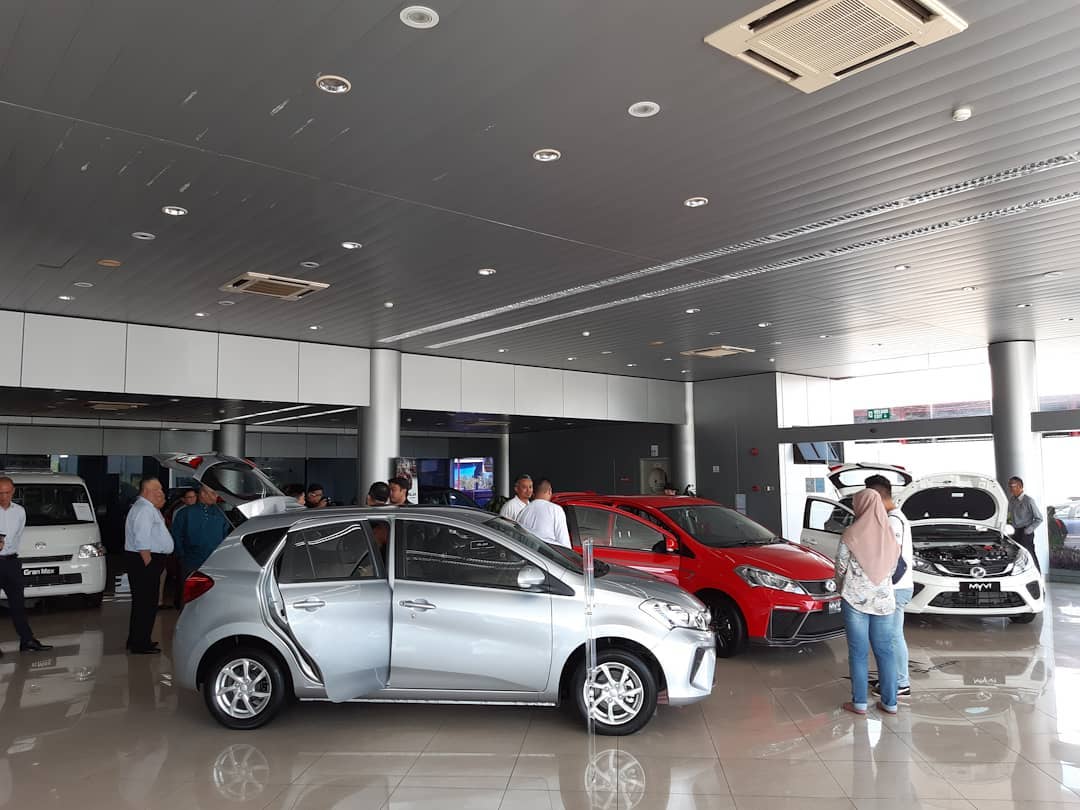 Power is derived from a tried-and-tested 1.3-litre four-cylinder petrol engine that does 95 PS and 121 Nm, mated to a 4-speed automatic. 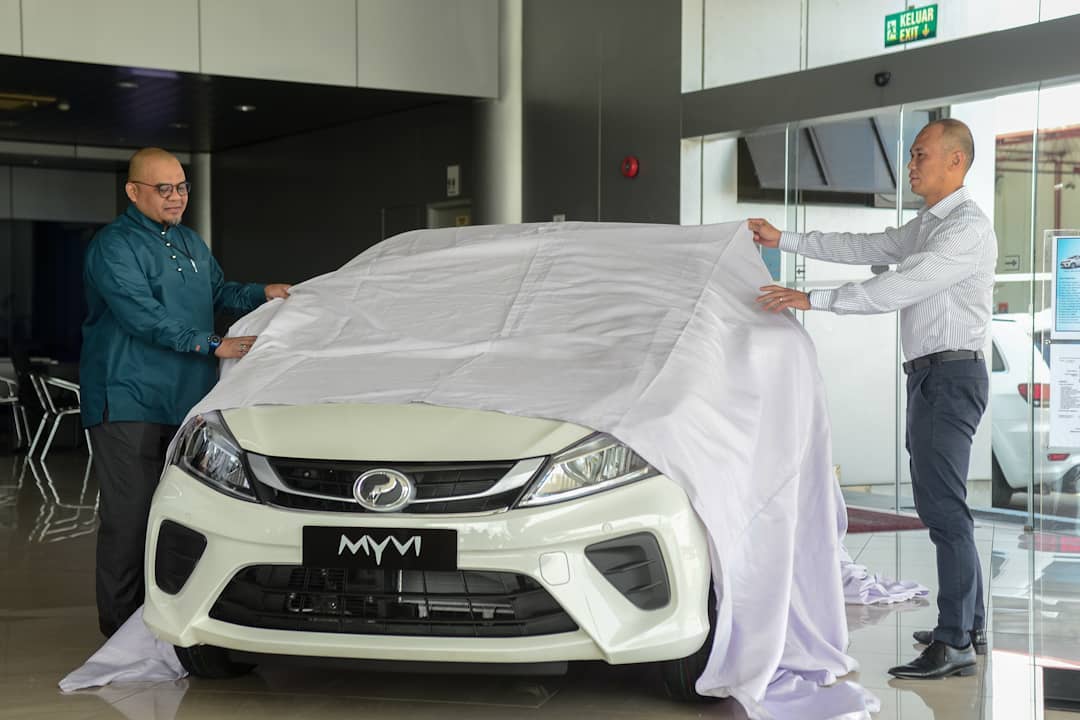 Pricey? Indeed, but keep in mind that prices between different countries cannot be compared directly due to difference in tax structures. 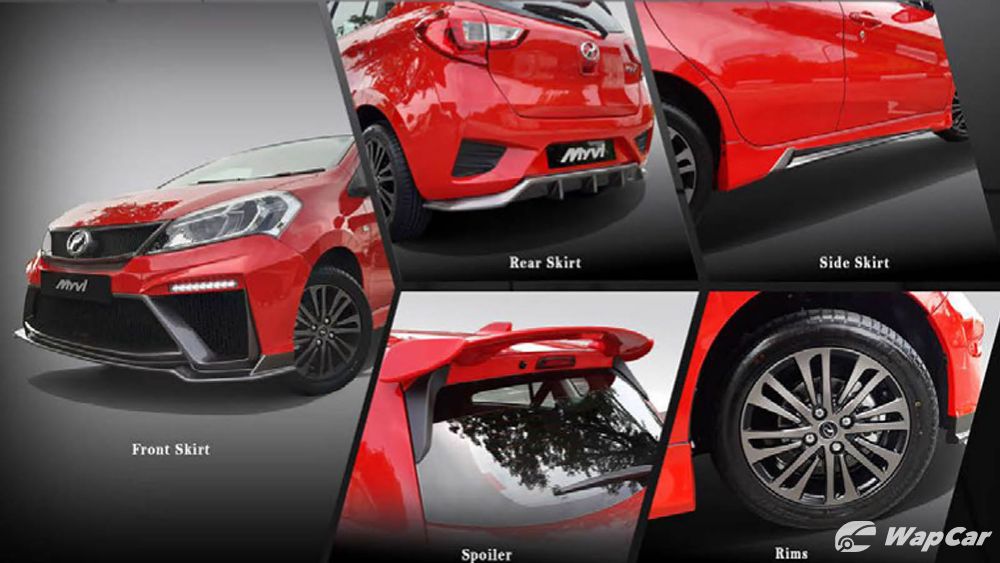 There is a good possibility that the Myvi S-Edition will be made available in Malaysia.

However, unlike Brunei’s version that is based on the base 1.3G variant of the Myvi, we can expect Perodua to offer the kit on 1.5-litre variants of the Myvi instead.