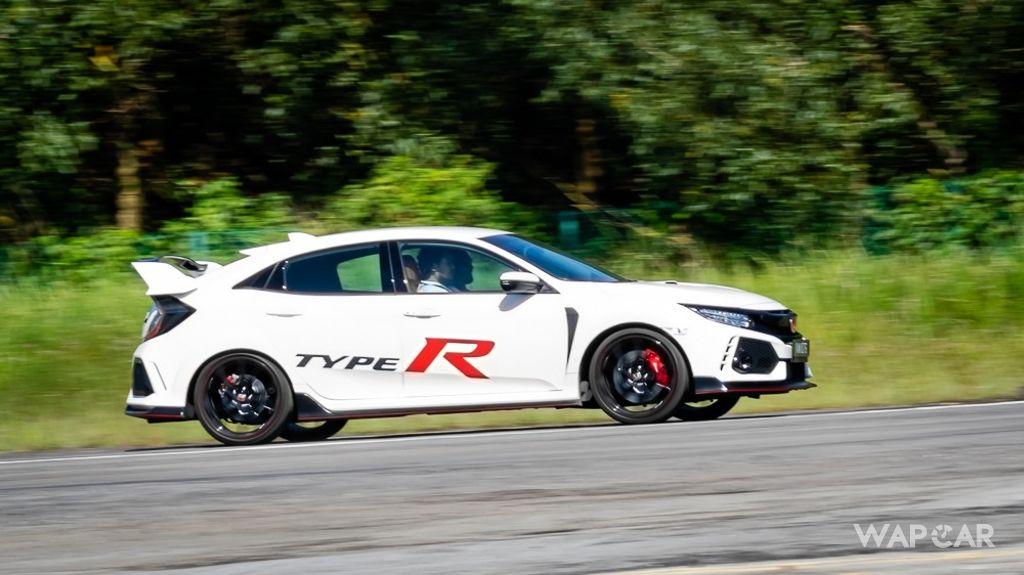 The Honda Civic Type R (codename FK8) is the hottest and most exciting Civic money can buy. Other than the Civic hatchback shell and cabin features, the Type R is nothing you’re your regular Civic. It is a proper hot hatch for the enthusiast to rip apart racetracks and a comfortable hatchback for the family – we’ll get to that later.

Manufactured at Honda’s Swindon plant in the UK, the all-new Type R is not cheap. Excise duties and taxes applied; the FK8 retails at RM 330,002 (OTR without insurance) – a hefty premium over its rivals which hover closer to the RM 200,000 mark.

For the money, you’ll get a 2.0-litre four-cylinder DOHC VTEC Turbo paired to a close-ratio 6-speed manual transmission to drive the front wheels.

Honda Malaysia only offers one variant of the FK8 and all cars sold through its official distributors are painted in Championship White.

Not too long ago it was also the fastest FWD around the Nürburgring until the Renault Megane R.S. and Lynk & Co 03 unseated the FK8. Still, bragging rights when you’re out with your mates. 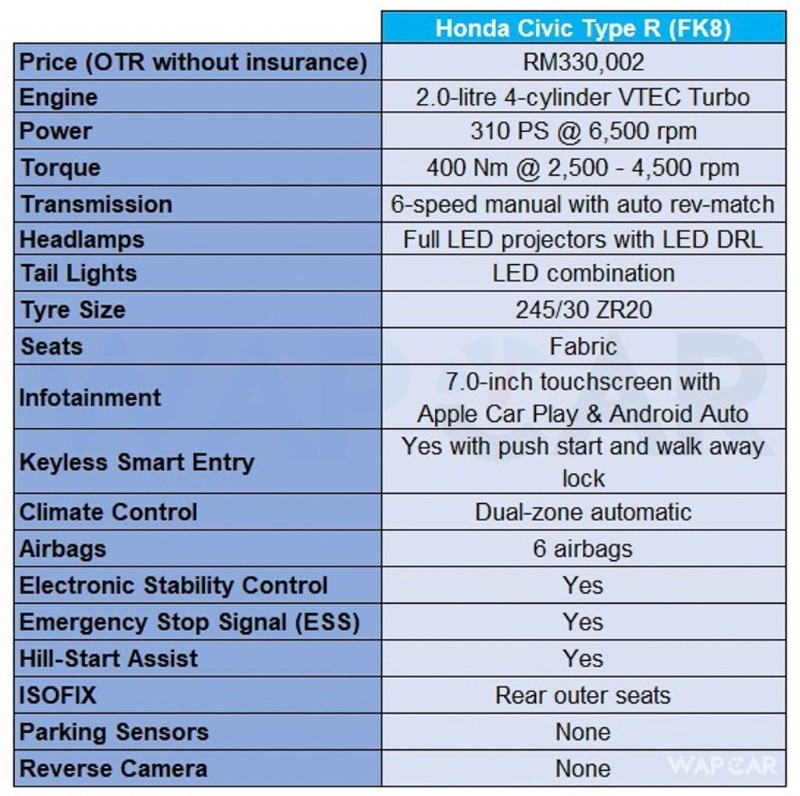 One trait of the FK8 that took everyone by surprise was how comfortable and manageable the car is in the city. Its adaptive suspension irons out undulations better than a regular Civic. Yet, in maximum attack mode (+R Mode), the FK8 is like a razor-sharp katana for the skilled samurai.

Buyers who were expecting the FK8 to offer the raw and visceral engagement of the FD2R that was officially available to the local market a decade ago will be disappointed. Gone is the much-loved feeling of “VTEC kicking in” and steering feedback, while exceptional, is not as unfiltered as the Type-R of old. 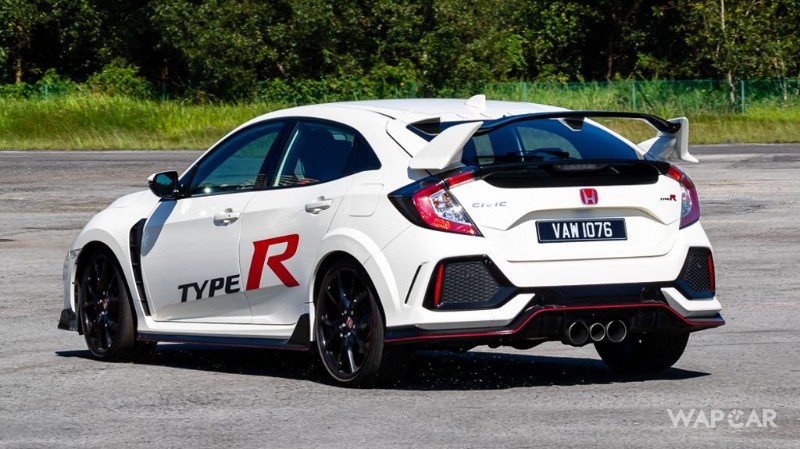 What’s less of a concern to the enthusiast is the lack of parking sensors and reversing camera.

There are plenty of options in the segment but one that comes the closest in terms of street cred as the FK8 would be the Megane R.S. 280 Cup. Not only does it come with rear-wheel steering technology, but it is also available with a 6-speed dual-clutch automatic transmission for those who prefer two pedals instead of three.

Another very worthy alternative is the Volkswagen Golf R. With it's lightning 7-speed DSG dual-clutch automatic and permanent 4MOTION all-wheel-drive system, you can exploit its performance more confidently even in slippery conditions. The only downside is that the Golf R is not as agile as the front-wheel driven FK8. 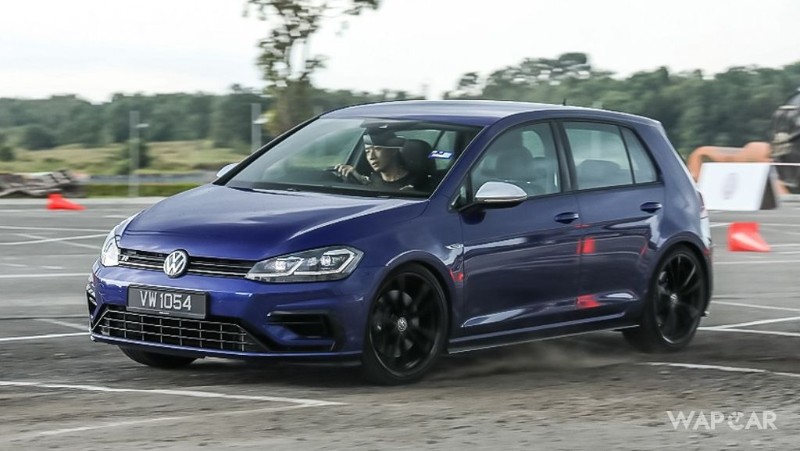 Besides your usual hot hatches, at RM 330k, the FK8 will indefinitely be compared to premium marquees. Although enthusiast won’t care much for brand appeal, the causal weekend warriors may take a bit of a push to have them pick a Honda over a BMW.