Home > News > 25 years ago, Toyota shoved an MR2 engine into an Ipsum for the fun of it

25 years ago, Toyota shoved an MR2 engine into an Ipsum for the fun of it 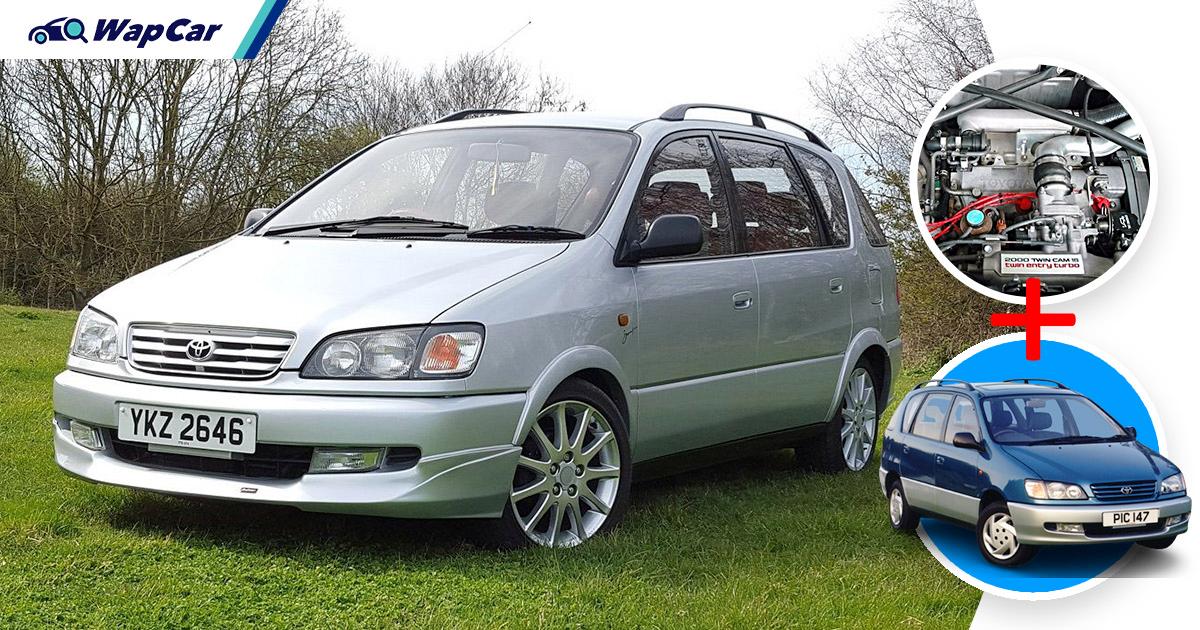 Ever wondered what would a Toyota Innova look like if its regular 2.0-litre engine was swapped out for a 3.0-litre inline-6 from the GR Supra? Well, that sounds mad but Toyota Great Britain (GB) once did something similar to one of their MPVs nearly 25 years ago.

Back in 1997, Toyota GB’s PR and Social department transformed a sensible Toyota Picnic MPV into the crazy-sounding Picnic Sport Turbo. The Picnic was more recognised in Malaysia as the Ipsum where it was one of the more popular grey import MPVs in the nineties that was not an Estima. 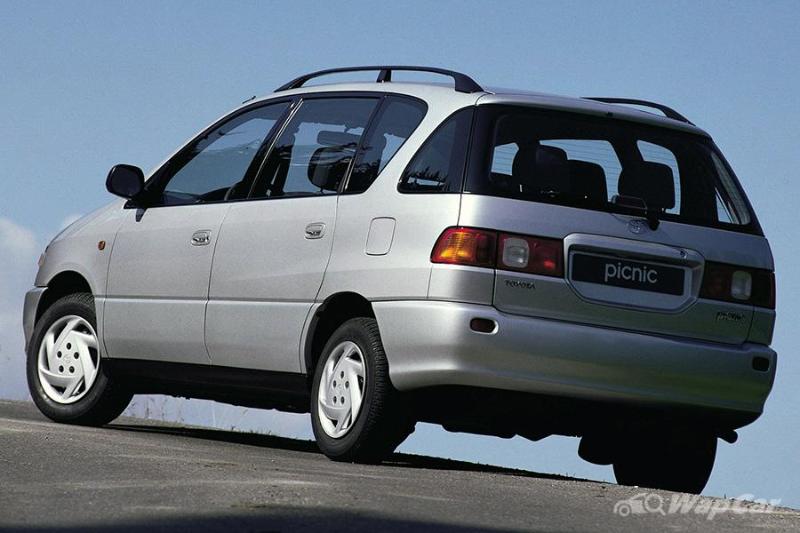 The Picnic in Lucerne Silver initially started life as a standard GL model with a 2.0-litre 4-cylinder petrol engine. It produced 126 PS with a top speed of 175 km/h. 0-100 km/h was done and dusted in 11.2 seconds. Pretty pedestrian numbers for an MPV.

It was initially used as the company car of Toyota GB’s press fleet administrator for a year. However, once the car was returned from its duty, Toyota decided to transform it into something un-MPV-like.

So, the technical boffins got to work in creating Toyota’s first-ever sports MPV. They swapped the standard 4-pot petrol engine with a 2.0-litre turbocharged 4-cylinder 3S-GTE engine from the SW20 Toyota MR2. 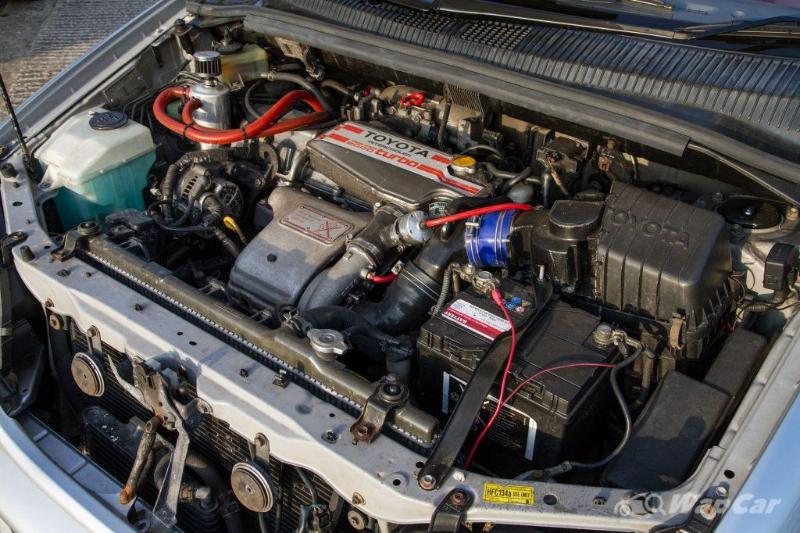 The power figures were boosted to a not quite family-friendly 210 PS and 305 Nm. Top speed was also increased to 193 km/h while it took 7.5 seconds for the sportier MPV to get to 100 km/h from rest.

However, the front-wheel-drive layout maintained, so it was still a Picnic at the end but way more potent. 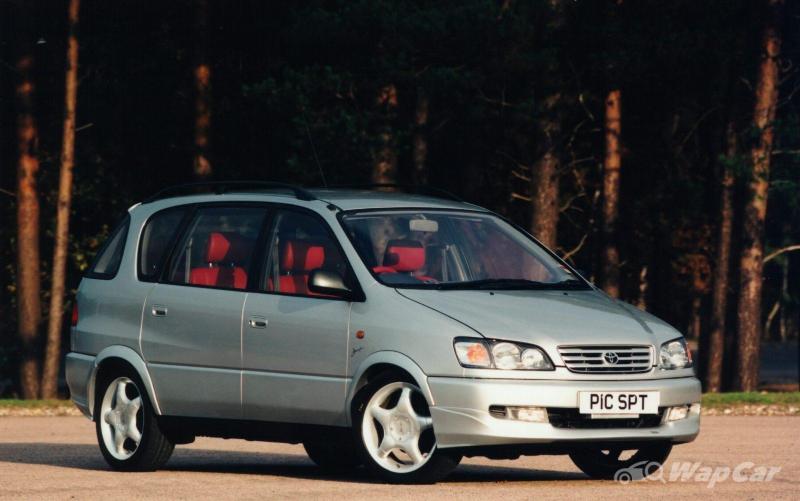 But those were not the only changes made to the Picnic Sport Turbo. Some modifications were added to the exterior including: 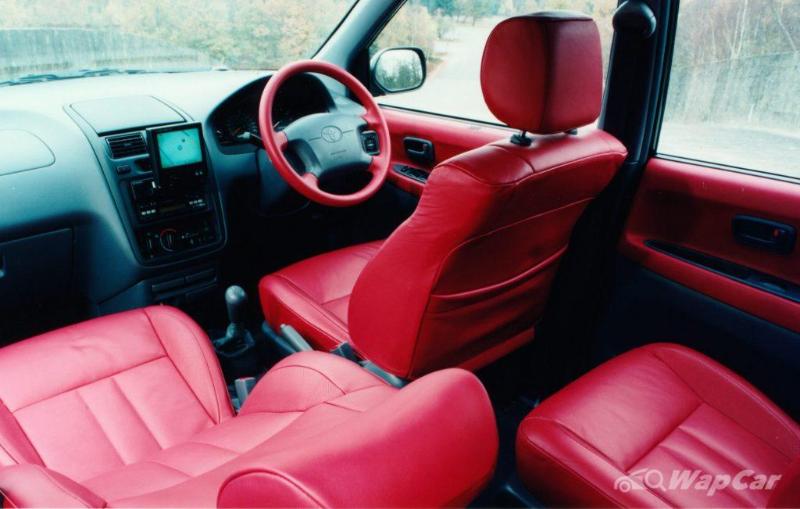 Inside, the grey patterned cloth seats were replaced with high-grade red leather seats that were made by famed coachbuilder, Connolly. This material was also used on the steering wheel and door cards. The dash remained standard, apart from a boost gauge and TTE stickers. 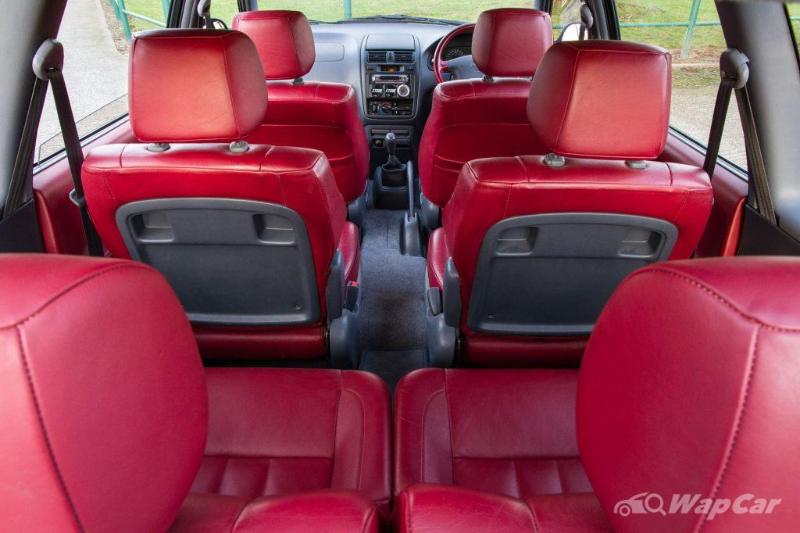 The one-off sporty MPV remained on Toyota GB’s heritage fleet where it was used as a support vehicle during launches. It was even loaned out to the British motoring press for reviews. 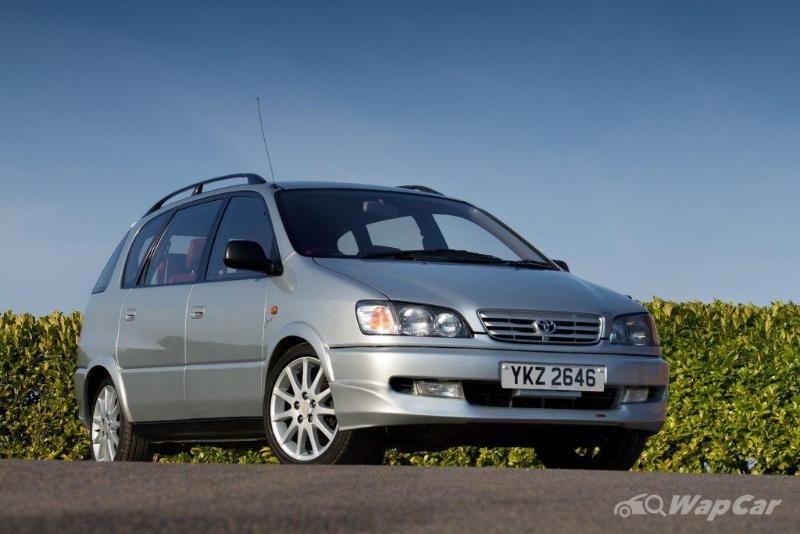 Eventually, the Picnic Sport Turbo was sold to an Irish dealer where it soon suffered a broken piston as the turbo was stuck on full boost. The rare wheels were also swapped out around this time. 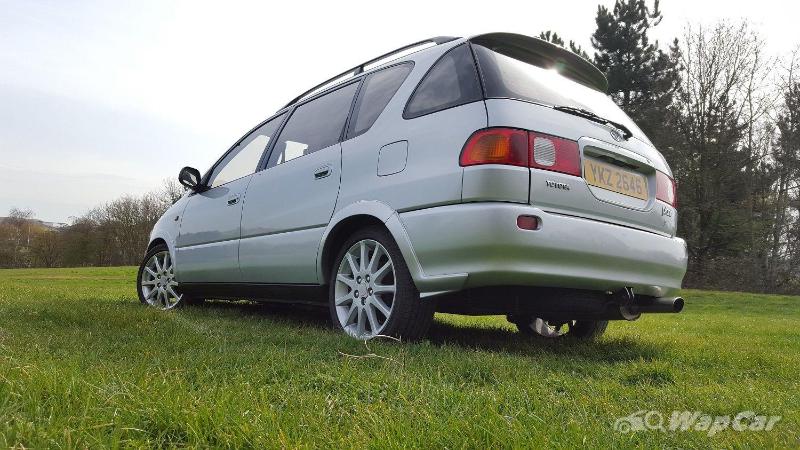 In 2012, the model was posted up for sale online and Toyota bought it, returning the MPV to its heritage fleet. It was given a thorough restoration with the broken piston repaired but the replaced multi-spoke wheels remained.

Three years later, Toyota sold the Picnic Sport Turbo in a charity auction where it was won by John Crisp, an aftersales director at Hills Motor Group, a Toyota dealer based in Essex. 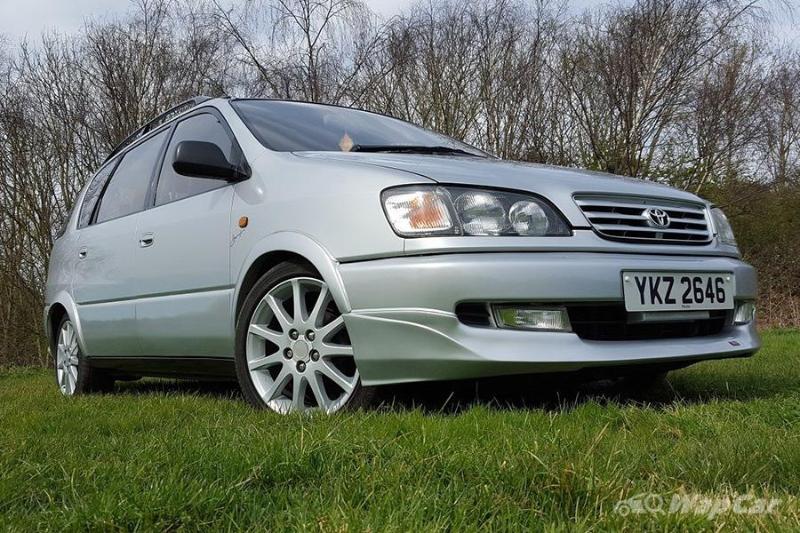 However, that ownership apparently didn’t last long as the model resurfaced in an eBay listing in 2017 where it was offered for sale for £3,495 (RM 19,823). It’s unknown whether that model has found a new buyer or not as there have been no updates since. 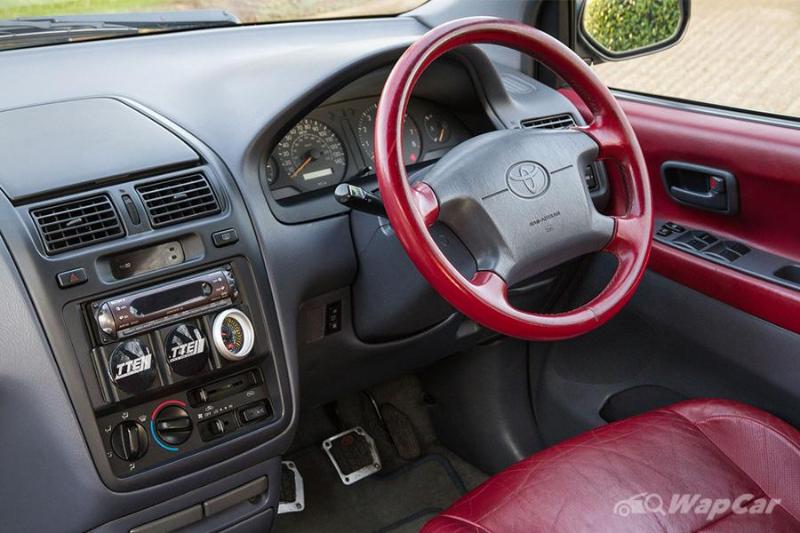 The Picnic Sports Turbo was certainly one of the more interesting Toyota match-ups, combining a regular car with mechanicals from a sports car. It’s a unique one-off for sure.