HomeNewsAfter Volvo, Renault to cap their cars to 180 km/h, including Renault Sport models After Volvo, Renault to cap their cars to 180 km/h, including Renault Sport models

Roughly one year ago, Volvo announced their intention to limit their cars to 180 km/h and was met with mixed response across the board. Some lauded the move, others less so. 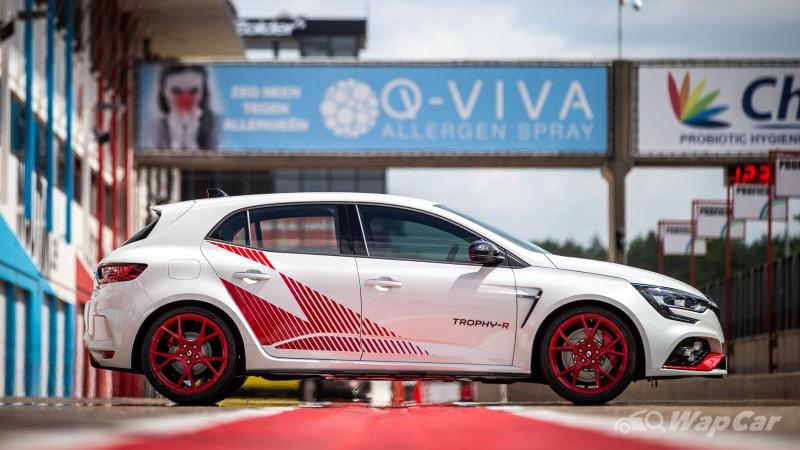 During a recent general meeting, Renault’s CEO Luca de Meo recently announced that future Renault models will be capped to 180 km/h, regardless of model.

Also Read: Volvo officially caps top speed at 180 km/h, is it fast enough for you? 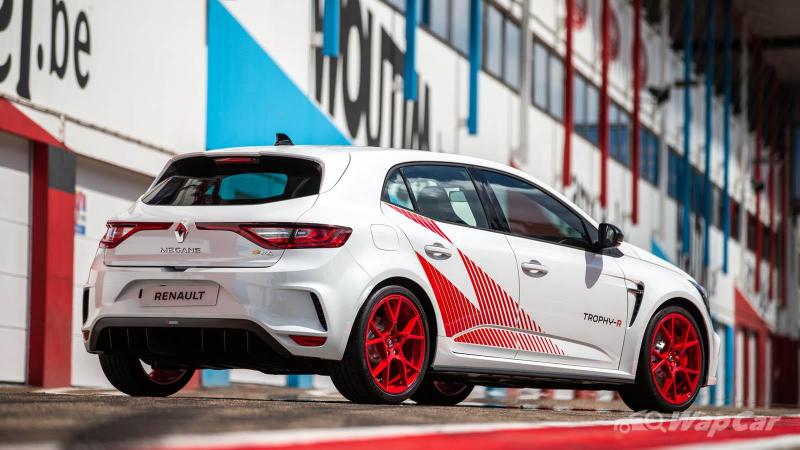 As such, it is very likely that future Renault models, including the Megane RS and Clio RS hot hatch duo, may be capped to 180 km/h. That being said, the report from France mentioned that Alpine models won’t be affected by this move.

Renault did not provide a timeline on when the speed limit will be implemented, but mentioned that the upcoming Renault Megane E! electric vehicle (EV) will receive a lower 160 km/h speed limit when it goes on sale in 2022. 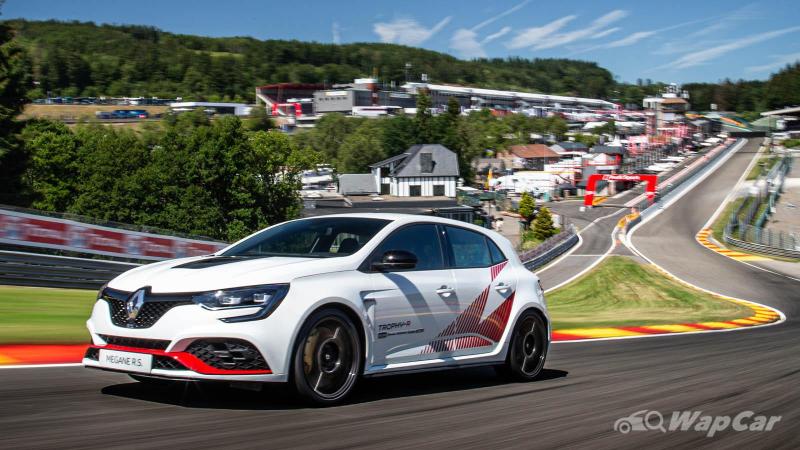 On top of the 180 km/h speed limit, future Renault models will also come with a safety score, which utilizes sensors located around the car to judge if you’re a careful driver. Renault also said data collected will be shared with insurance companies, likely a move to offer cheaper insurance for safer drivers. 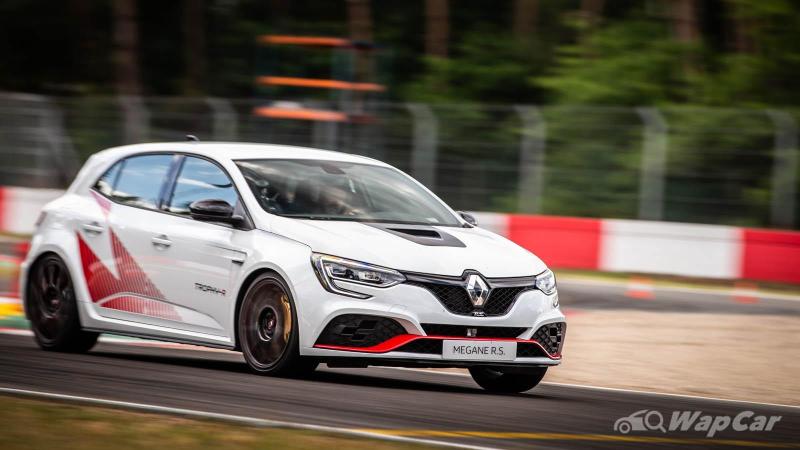 As mentioned in our previous article, speed alone is not the problem. The main problem is overestimating one’s abilities behind the wheel, seeing that many drivers don’t even understand the basics of correct sitting position and visual distance versus speed, yet these are the same drivers asking for a higher speed limit.

Before asking for a higher speed limit, ask yourself: what will you do if you happen to lose control due to unforeseen circumstances whilst doing 200 km/h?