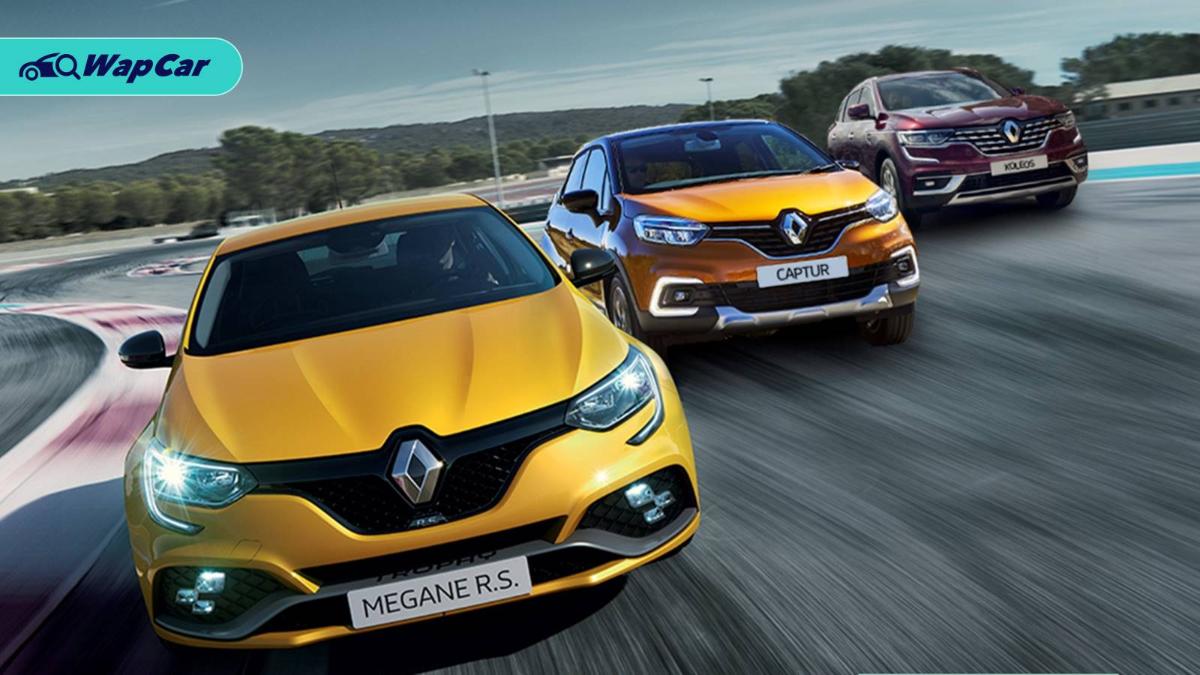 Renault has been named Malaysia Car Subscription Company of the Year at the 2020 Frost & Sullivan Asia Pacific Best Practices Awards for its Renault Subscription programme, a year after the programme celebrates its first anniversary.

Launched in August last year, the programme was designed to offer an alternative to vehicle ownership beyond the traditional hire-purchase model as well as car sharing and rental options available. 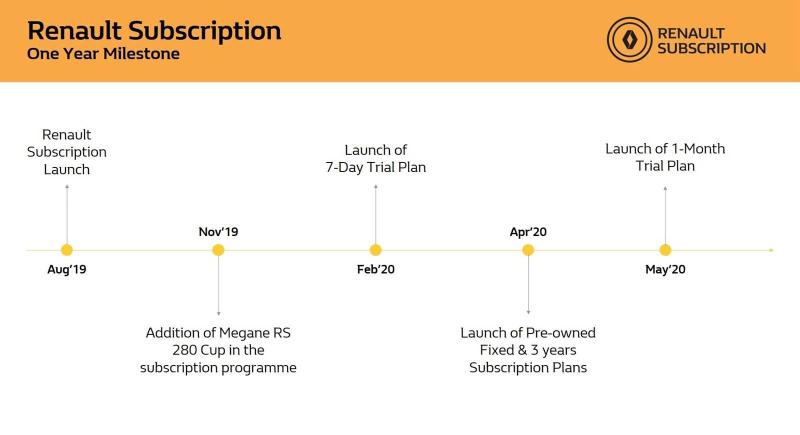 “We are delighted to have received this prestigious accolade from Frost & Sullivan. It is testament that Renault Subscription – a first-of-its-kind by an OEM – has successfully disrupted the industry status quo by creating a new niche within a highly-competitive landscape to address unmet consumer needs,” said Wong Hoe Mun, CEO of TC Euro Cars (TCEC), the sole franchise holder for Renault vehicles in Malaysia. 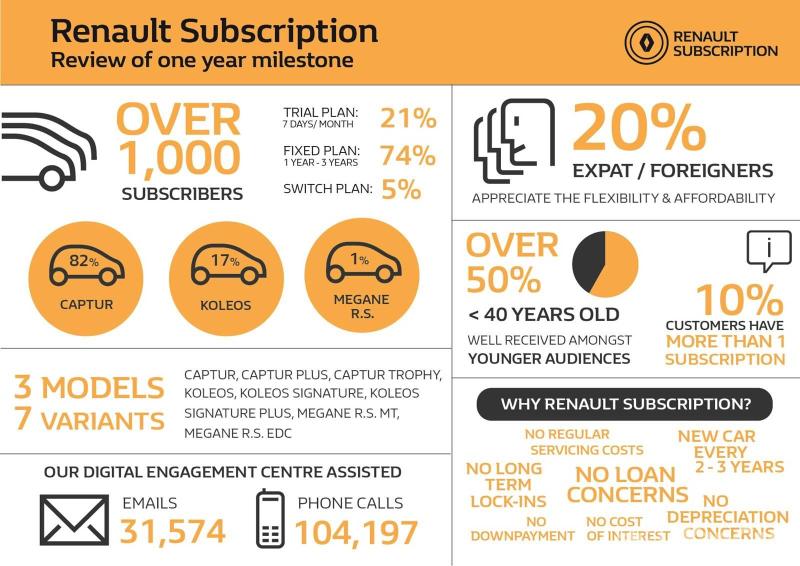 TCEC first introduced Renault Subscription in August 2019 with the idea to help customers break away from long-term hire-purchase tenures, ownership costs and concerns and worries about depreciation.

The subscription programme has generated more than 135,000 enquiries from interested parties and acquired more than 1,000 customers.

Key reasons cited for choosing the subscription include no loan concerns, no long-term lock-ins, no depreciation concerns, a new car every two to three years, no downpayment, no interest rates and all-inclusive costs. 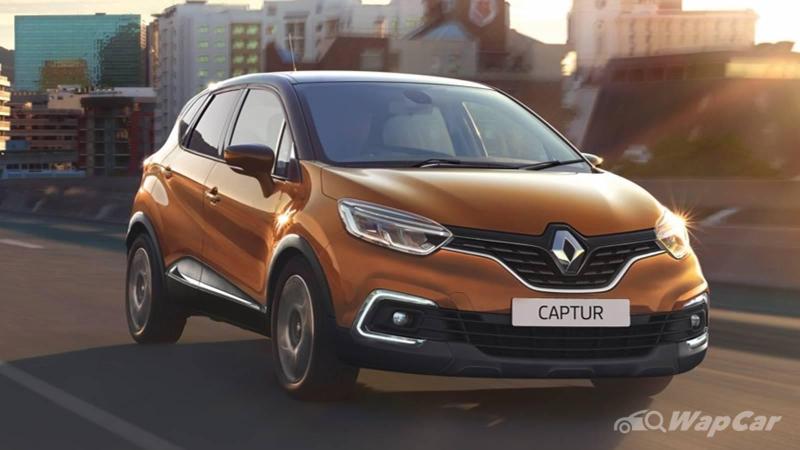 As far as models go, the Captur remains the most popular, with 82 percent of customers opting for the crossover.

Those interested in the Renault Subscription programme can take advantage of special deals happening this month, including savings of up to 38 percent and free upgrades to the special edition Captur Trophy worth up to RM7,200 for Fixed plans on the Captur. 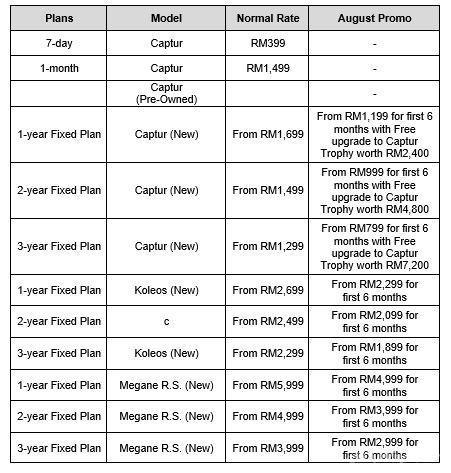 Interested parties can visit the Renault E-Store that offers end-to-end online purchase or subscription processes such as arranging for test drives, submitting documents to taking delivery of the vehicle and making payments.