Home > News > Albert Biermann; the man that made performance synonymous with Hyundai, is calling it a day

Albert Biermann; the man that made performance synonymous with Hyundai, is calling it a day 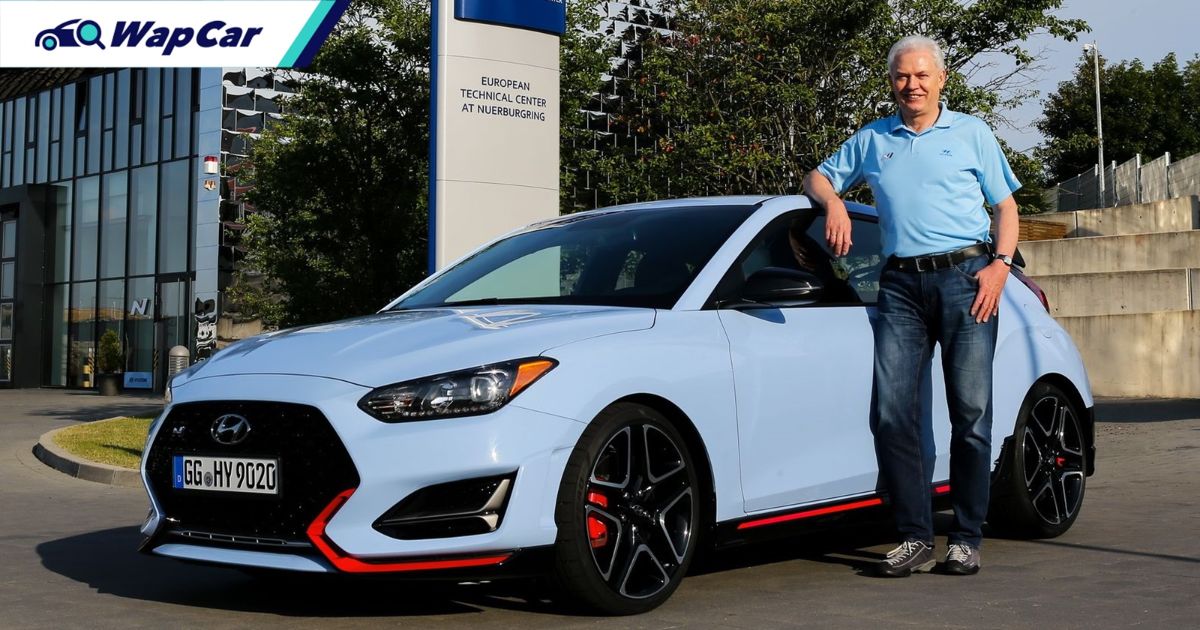 When Hyundai snatched Albert Biermann away from the clasps of BMW, the automotive world stood up and took notice. In the 6 years since, he’s elevated them into the upper echelons of motoring with their N Performance division and a more premium image for the marque. He’s now calling it a day but will remain as an advisor for the group.

As Hyundai Motor Group today announced that Biermann, President and Head of the Research and Development (R&D) Division for the Group, is retiring but will continue to serve as an Executive Technical Advisor for the Group based in Europe so his experience will still shape the future of the marque’s direction. 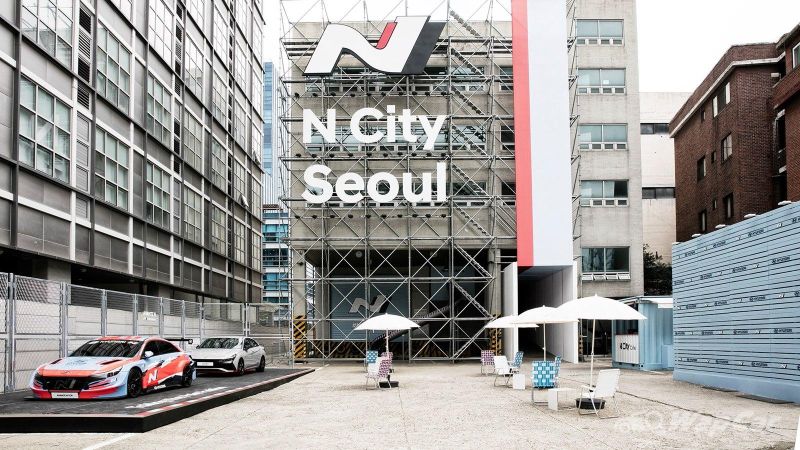 Under his advisory role, Biermann will advise the group on the development of new products and on future technologies, including UAM (Urban Air Mobility), robotics and hydrogen fuel cells. It goes without saying that his years in performance development will still be deployed in electrification of performance vehicles. 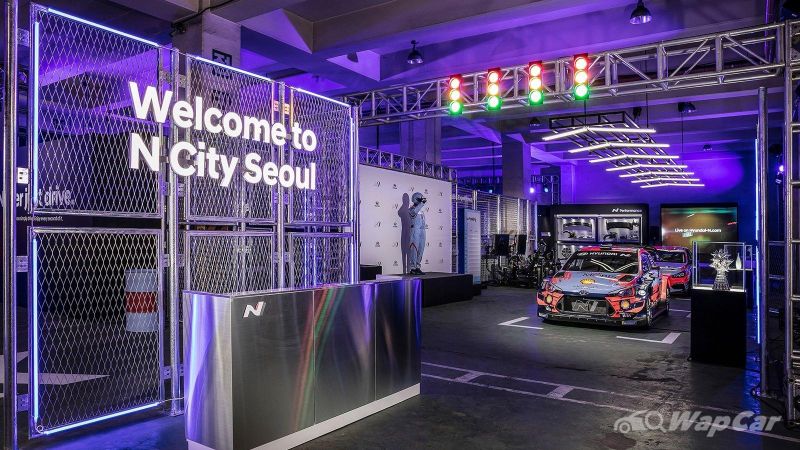 “It has been a tremendous pleasure and honor for me to work for Hyundai Motor Group and lead our engineering division to become a ‘second-to-none’ R&D center in the entire automotive industry. Now, our vehicles standout apart from the competition in many aspects and embody our strong engineering expertise and commitment,” said Mr. Biermann. 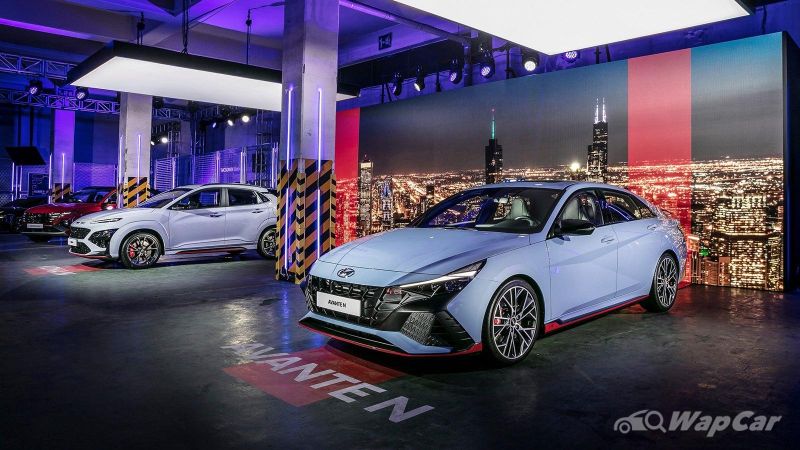 Following 31 years at BMW, Hyundai nabbed their man as the Executive Vice President and Head of Vehicle Testing & High-Performance Development at their R&D Centre in Korea.

Here, Biermann shaped the development of new Hyundai, Genesis and Kia models with respect to engineering projects relating to ride and handling, safety, reliability and the mitigation of NVH. 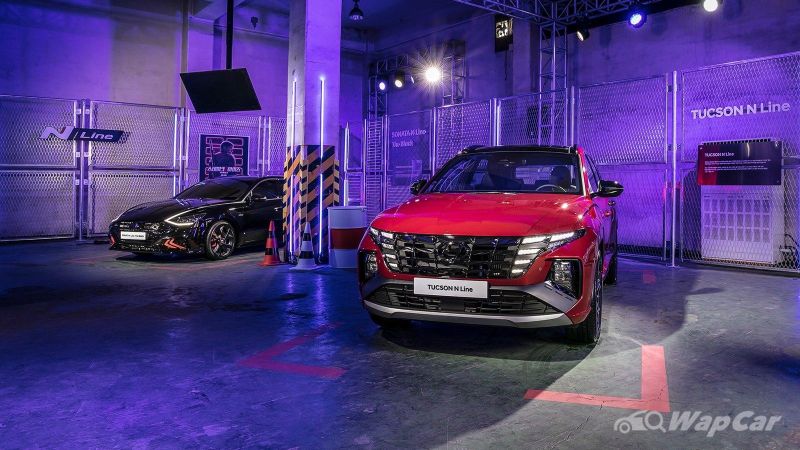 He played a major role in establishing the Hyundai N high performance vehicle sub brand. Their Veloster N went on to nab Road & Track’s coveted Performance Car of the Year Award against opposition in the moulds of Porsches and McLarens. Nothing to scoff at.

Also Read: How does a Hyundai i30N for RM 248k sound? Rarer than Toyota GR Yaris in Malaysia 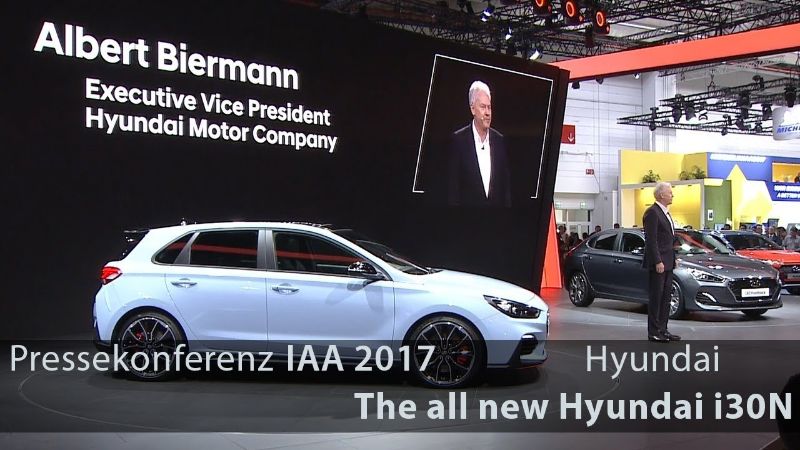 Biermann’s involvement in Hyundai and Kia saw their drive performance improve significantly with the successful launch of performance orientated vehicles, such as the Hyundai i30 N and Kia Stinger, raising awareness of both brands’ high-performance capabilities.

Now, Biermann’s leadership has seen the brand’s development of the successful E-GMP platform that see’s the group taking a leading role in the battery electric vehicle business.

Furthermore, under Biermann’s R&D leadership, the group has developed competitiveness in all areas of mobility by establishing a modular architecture development system to reduce complexity and boost development efficiency. Moreover, he has overseen the introduction of the Group’s virtual vehicle development system. 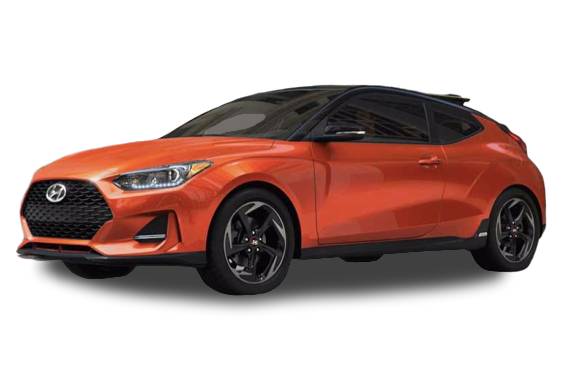