HomeNewsBetween the Honda ZR-V and WR-V, which one will Honda Indonesia debut this week?

Between the Honda ZR-V and WR-V, which one will Honda Indonesia debut this week? 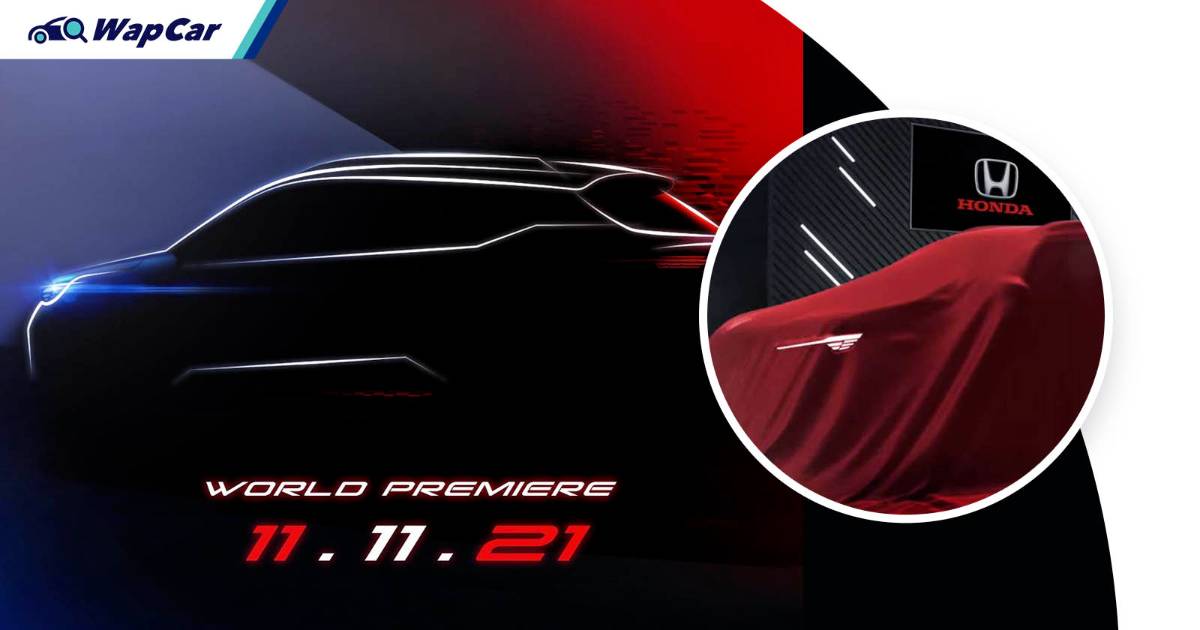 Honda Indonesia has just dropped a teaser ahead of this Thursday’s Gaikindo Indonesia International Auto Show (2021 GIIAS), hinting that a brand-new model will premiere. 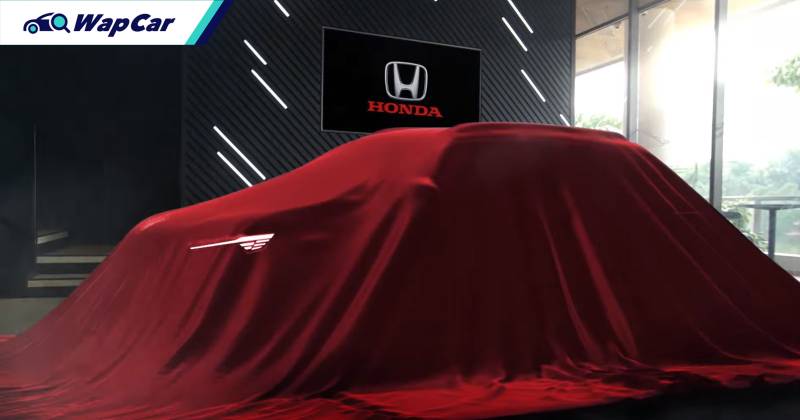 Not much is known about this model, but a couple of weeks back, during the reveal of the seven-seater all-new 2022 Honda BR-V, the company did tease a mysterious model covered under a red cloth, which is most likely a five-seater SUV positioned below the BR-V. All that was visible was the headlight’s signature lighting and roof rails.

Also Read: Mysterious Honda model teased, is this the Ativa-rivalling WR-V or ZR-V? 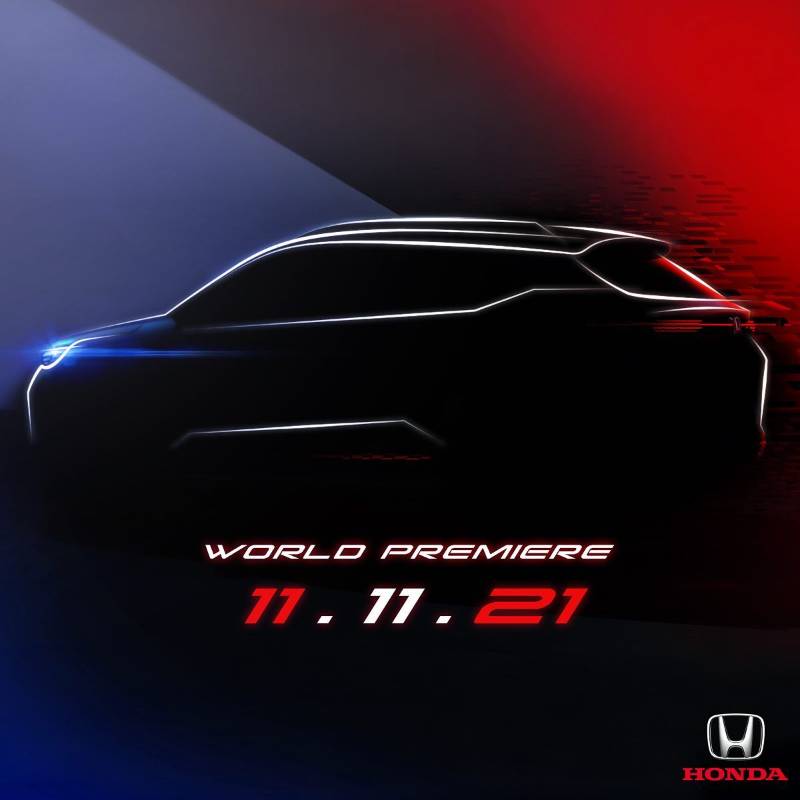 This time around, the newest teaser provided by Honda Indonesia shows the said model’s silhouette, which seemingly looks like an SUV.

Is this the purported Honda ZR-V or Honda WR-V?

One thing is for sure – said silhouette does not match the all-new RV-generation Honda HR-V that was launched in Thailand last week.

Whereas the brand-new HR-V gets a gentle kink at the C-pillar, the model in the teaser has a more prominent kink. Think Proton X70 and you’ll get the picture.

So, with the all-new HR-V being ruled out, the next logical model would be the Honda ZR-V or Honda WR-V.

As a refresher, more than a year ago, Honda filed for the ZR-V name in several countries, including in Australia. This led to speculations that Honda could be planning for a Toyota Raize/Daihatsu Rocky rival, positioned below the Honda HR-V.

On the other hand, rumours out of Indonesia mentioned that Honda has plans to introduce a second-generation Honda WR-V, one that is very different from the current model. The current Honda WR-V is essentially a jacked up GK5-generation Honda Jazz with additional SUV styling thrown in. 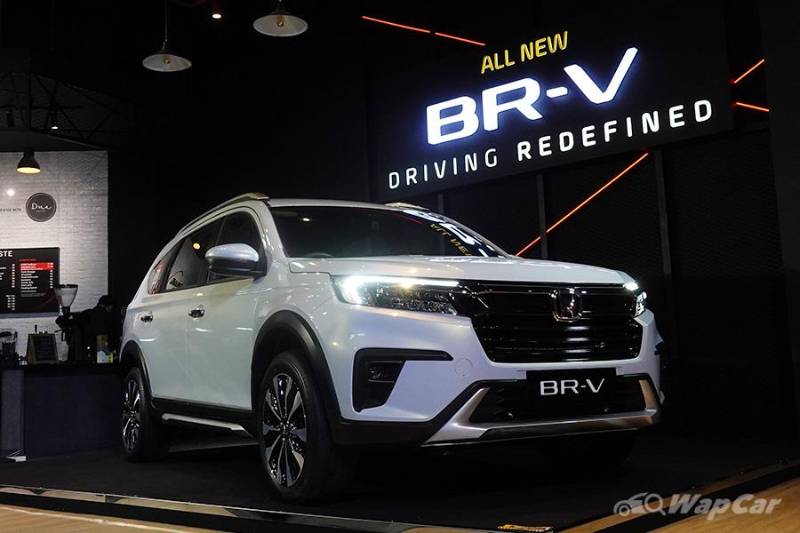 Regardless of which name the new model will be getting, the Indonesian source mentioned that the new SUV will be sharing its platform with the Honda BR-V and will wear the N5X codename – not too far off the all-new Honda BR-V’s N7X codename.

Also Read: 23 photos on why the all-new 2022 Honda BR-V is better than the ageing Avanza