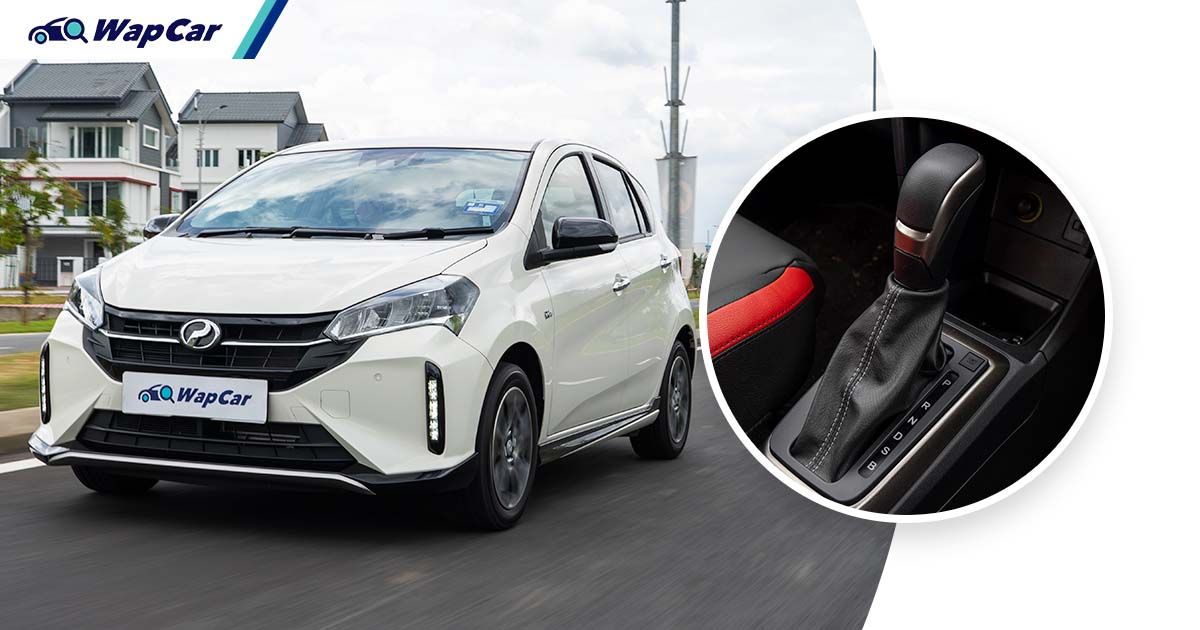 The 2022 Perodua Myvi facelift has hit the ground running with a host of new changes and additional features that have made it more expensive, but also the best ever… at least on paper.

Aside from the typical aesthetic updates, the major revisions are underneath the sheet metal. Chief of which is the brand-spanking-new D-CVT transmission. 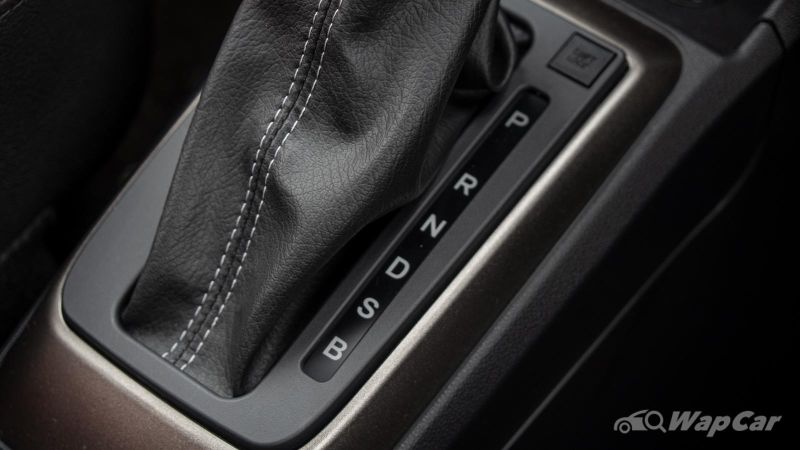 Having driven over 500 km on crowded city streets, wide stretches of highway and rain-soaked trunk roads, the new “King” has proven to be not only more efficient, but it’s also better to drive than ever before.

To recap, the D-CVT (short for Dual-mode CVT) features a combination of steel chain and planetary gear set, the latter is used to complement the steel belt.

At lower speeds, the D-CVT functions like any other CVT, as it utilizes the belt at start-stop and lower speed conditions. It engages the planetary gears via a clutch at higher speeds.

Here are four reasons we think the 2022 Myvi is much better to drive than before.

The 2022 Myvi cruises on the highway 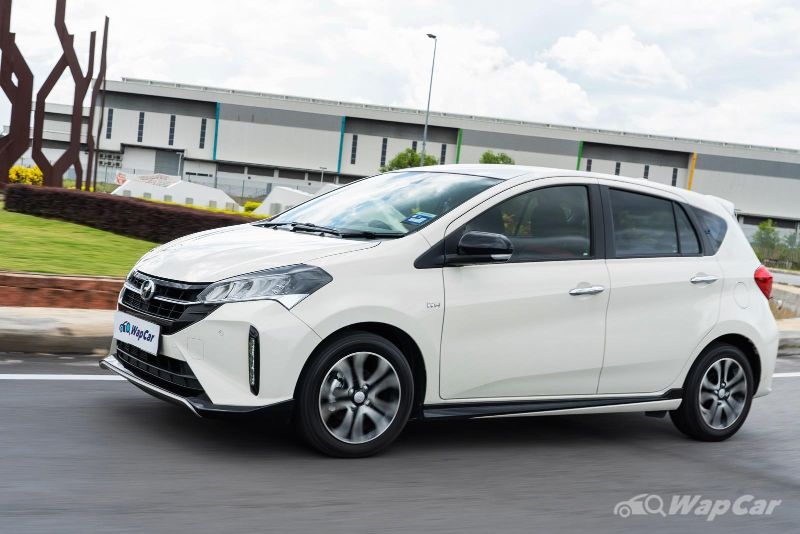 This gives the 2022 Myvi superb highway cruising ability that just wasn’t there before. At speeds above 40 km/h, the transmission feels direct and intuitive, and there’s almost no “rubberband” feel as you slow down and accelerate on the open roads.

As advertised, the transmission has the smoothness of the conventional auto that came before it, only this time, it has a multitude of gear ratios to play with. 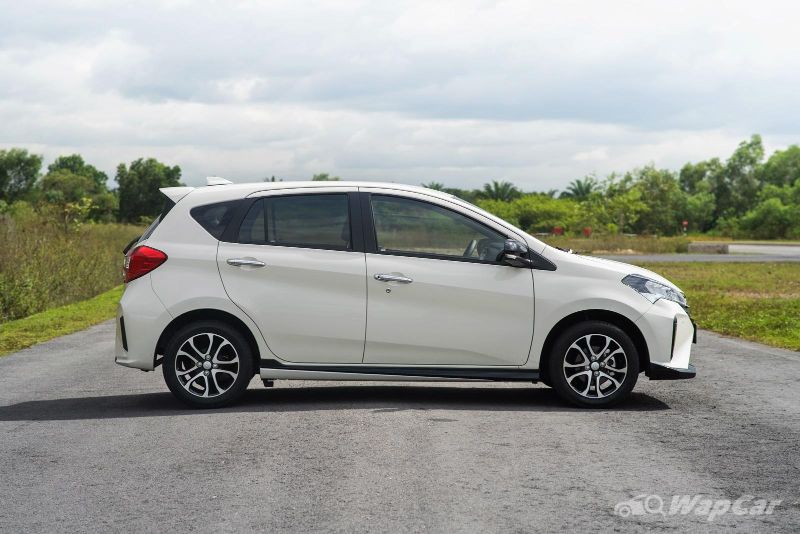 It’s much the same at lower or higher speeds, the revs are consistently lower than before. This means the engine isn’t strained, thus delivering a more refined experience than its predecessor on the highways.

Also read: Is RM 59k too expensive for the 2022 Perodua Myvi facelift?

It accelerates much faster than before

This inches even closer to Perodua’s claimed time of 10.2 seconds, which they say is 20 percent quicker than the 4-speed automatic (at 12.2 seconds).

Full-on acceleration aside, between the speeds of 0-30 km/h, the Myvi isn’t much different before, but between 40-80 km/h the Myvi feels much stronger and smoother when accelerating - these are most commonly the speeds we drive at in the city.

The 2022 Myvi comes with a ‘PWR’ mode button on the steering wheel which Perodua says will give full access to the engine’s power. Despite initial cynicism – pressing the PWR mode is very useful during overtaking. 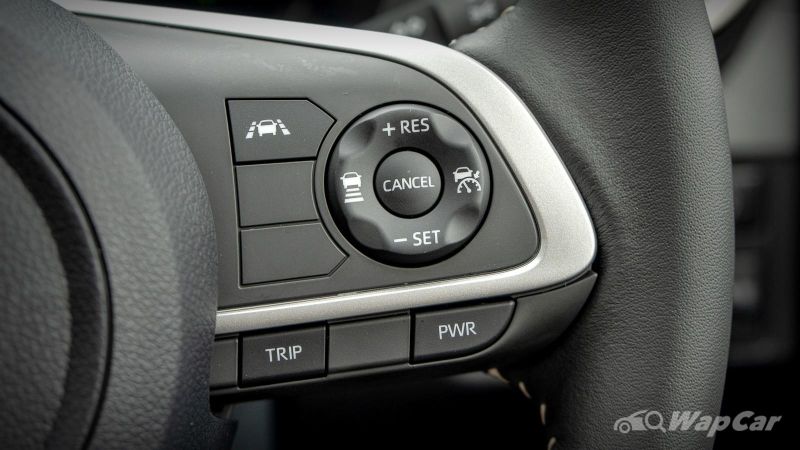 At the touch of a button, the engine revs rise, indicating a lower “gear”, the throttle response noticeably becomes sharper whilst the instrument cluster’s green graphics turn to a golden-yellow.

Note that the PWR button doesn't increase the engine's power output, it merely sharpens the throttle up for better response.

To draw a comparison, the PWR button is much like the Overdrive (O/D) button older automatics used to get… and we like it.

The transmission has improved fuel economy… a lot 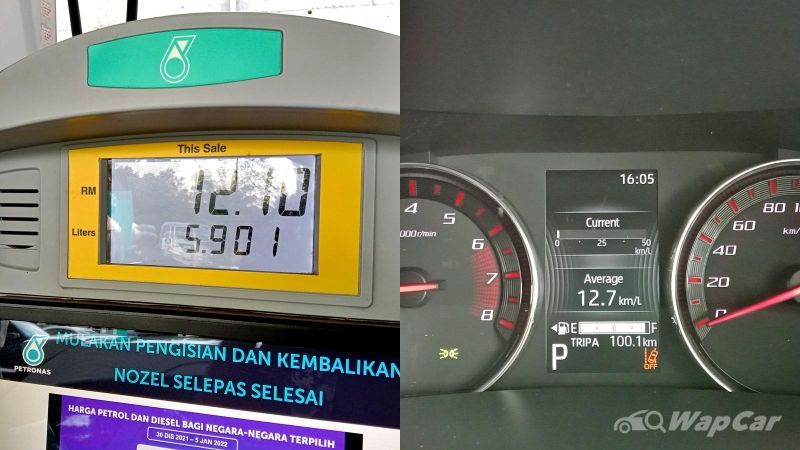 Though we didn’t hit those numbers, during our tests, the Myvi returned an overall fuel economy of 5.9 litres/100 km.

The test route included 60/40 percent highway/city driving in the searing afternoon heat and subsequently rain, plus we threw our 0-100 km/h acceleration tests in the mix for good measure – thus it’s a superb improvement over the older 4-speed transmission. 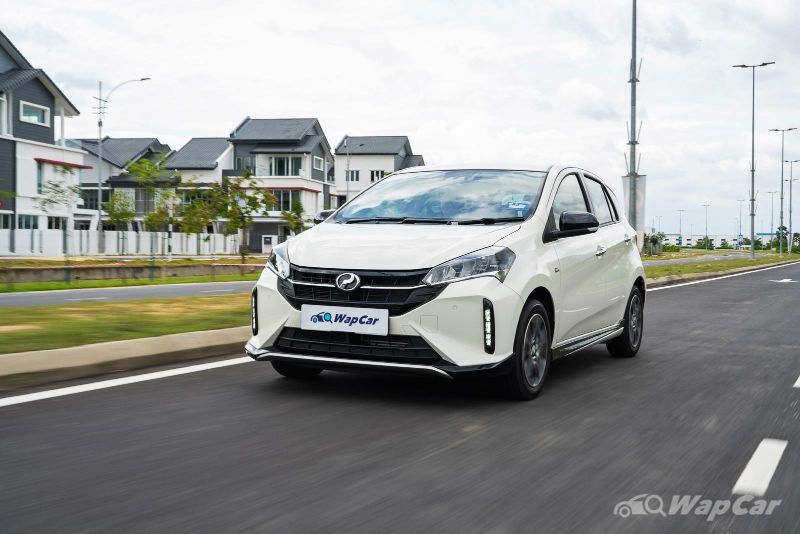 The 2022 Myvi’s new D-CVT transmission isn’t without its flaws but it’s not major.

During initial acceleration – approximately 0-25 km/h – the CVT transmission feels like it's pegged to a rather low gear ratio.

Thus, if you were setting out from a dead stop at a traffic light, the 2022 Myvi tends to lunge forward rather abruptly. 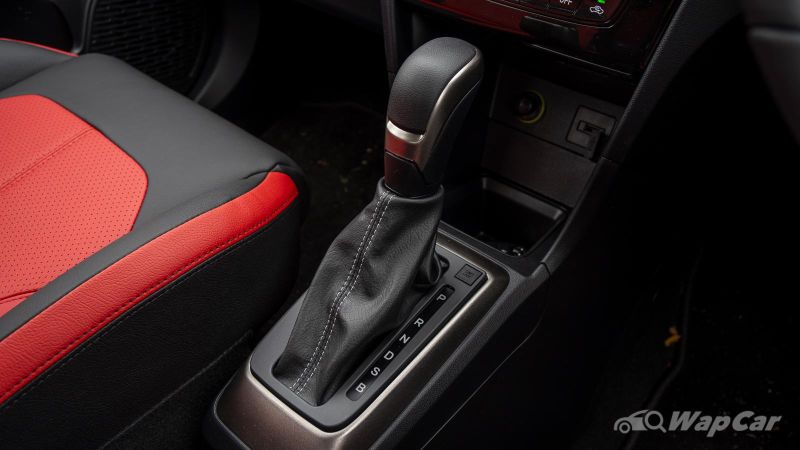 The engine is revved out to about 1,500 rpm, producing a noticeable whine, before things start to settle down at around 25-30 km/h. There’s a hint of rubberband response as well.

Although things smoothen out later on (when the planetary gears are engaged), the D-CVT doesn’t quite have the finesse (at low-speeds) of the Honda’s Earth Dreams CVT yet – which remains the benchmark in terms of overall refinement.