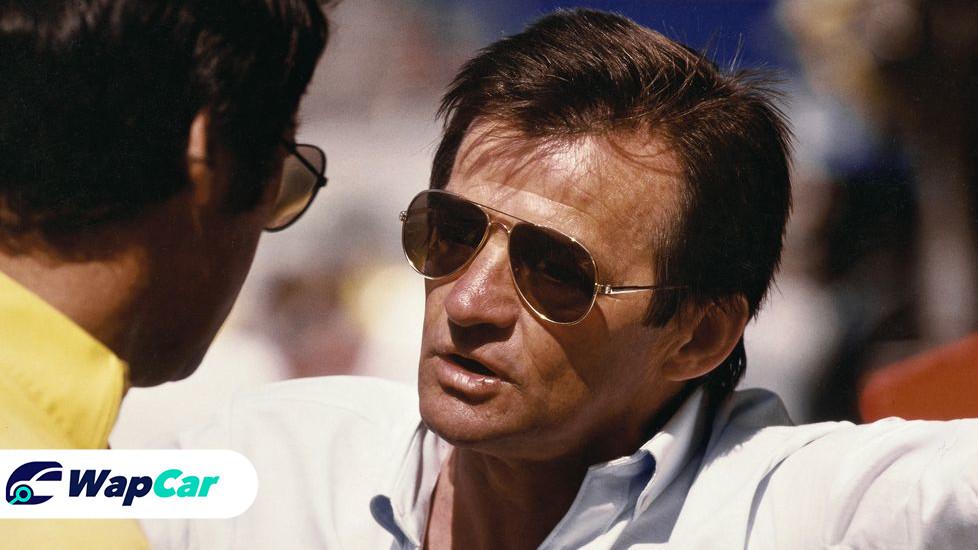 Hans Mezger, the man synonymous with Porsche flat-6 engines, has passed away at the age of 90. He was singularly responsible for so many iconic Porsche engines, so much so that subsequent road-going 911 models (most recently the 996 and 997 generations) were distinguished by whether or not they had a 'Mezger' heart. You know you've done something right when engines are named after you, albeit unofficially.

Herr Mezger was handpicked by the late Ferdinand Piëch, the patriach of the Volkswagen empire, to spearhead Porsche’s Motorsport R&D division in 1965. You see, Herr Piëch doesn't half-bake things, he's in it to win it. Mezger's first assignment was to deliver a machine capable of winning the 24 Hours of Le Mans overall. And win he did, 5 years later, with a clean podium sweep in the all-conquering 917. 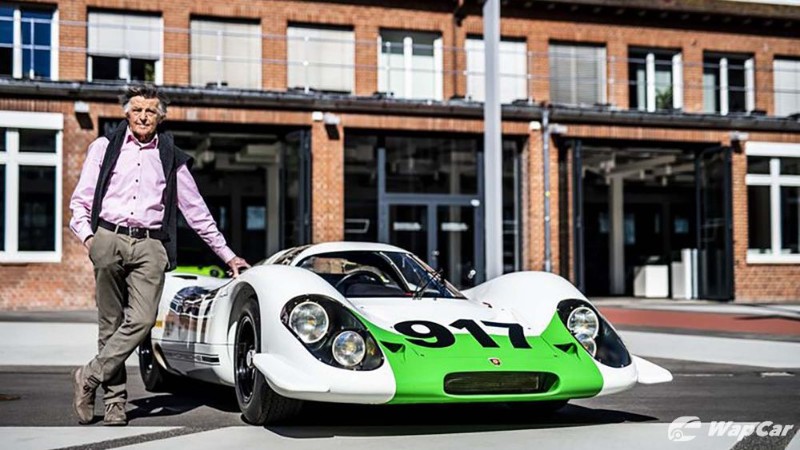 It would not be hyperbole to suggest that Hans Mezger was responsible for Porsche's sheer dominance in Le Mans (it is Le Mans' most successful Constructor, with 19 victories). His genius even extended to Formula One, where his engineering prowess was displayed in the Championship-winning McLarens from 1984 to 1986.

In qualifying trim, his turbocharged 1.5 litre TAG-Porsche V6 engines were capable of producing close to 1000 hp. This very engine powered Niki Lauda to his third world title and Alain Prost his first two. Mezger himself admitted that this is his favourite engine. He was a big advocate of turbocharging, and it brought him much success.

Outside of motorsports, Mezger's input on Porsche road cars was significant too. In fact, the 911 Turbo model can trace its existence back to Mezger's influence. He was not only responsible for the brand's flat-6 powerplants, but that was what made him so revered amongst 911 fans. 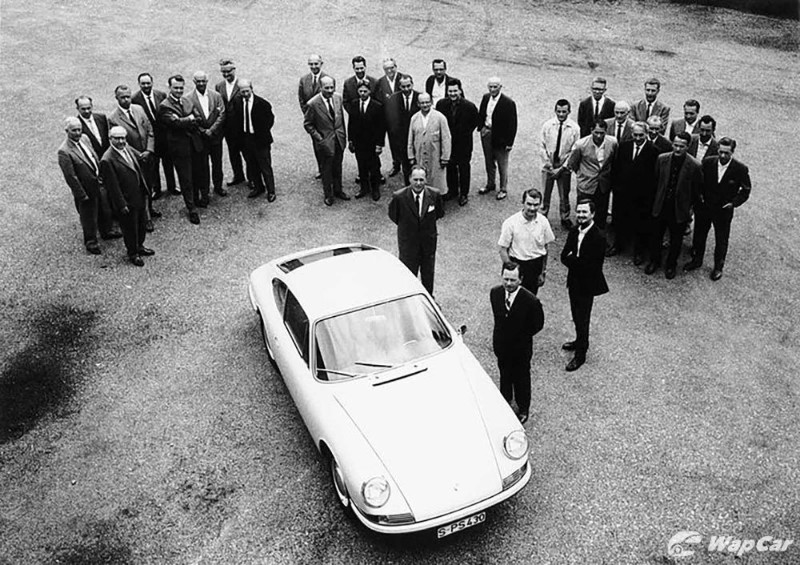 The Mezger-engined 911s were so sought after not just because of the power it made, but it was the motorsport engineering that came with it as well. Mezger's final masterpiece was the 500 hp flat-6 in the 997-generation 911 GT3 RS 4.0, a car that still commands premium money and near-mythical status. 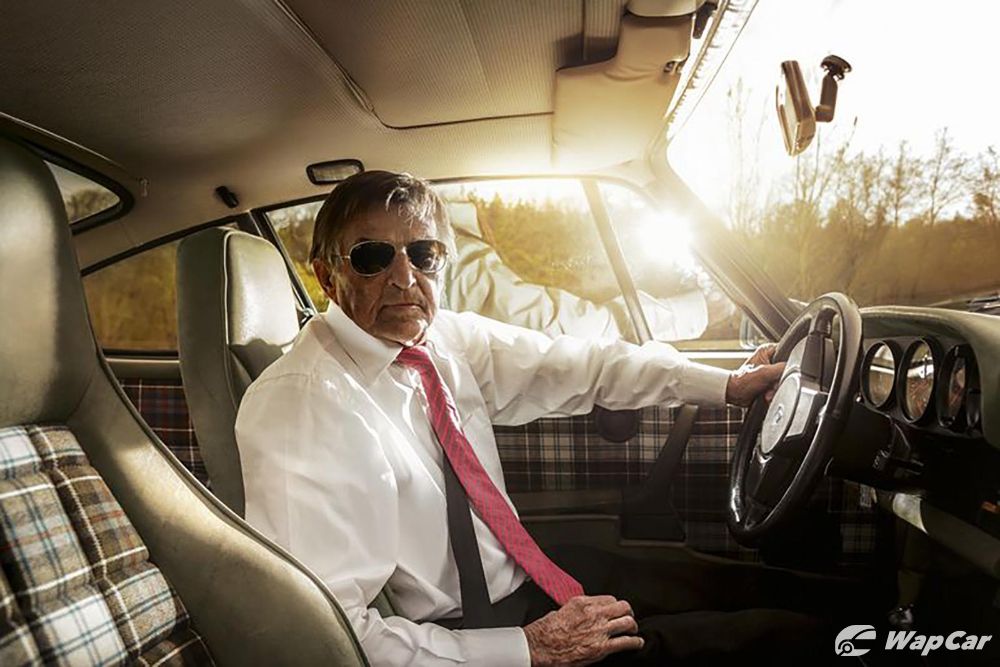 “Hans Mezger is one of the most important engineers of our brand’s history. Within four decades Porsche race cars went on to win with engines, designed by Hans Mezger and made the Porsche brand synonymous for sporty cars in the world.” – Wolfgang Dürheimer, former Porsche Chief Development Officer said of Mezger. The motoring landscape will be a lesser place with him gone, but his legacy will be remembered for years to come. Rest easy, Herr Mezger, you were truly one of a kind.