HomeNewsMitsubishi Lancer Evo IX Wagon - the first and last of its kind?

Mitsubishi Lancer Evo IX Wagon - the first and last of its kind? 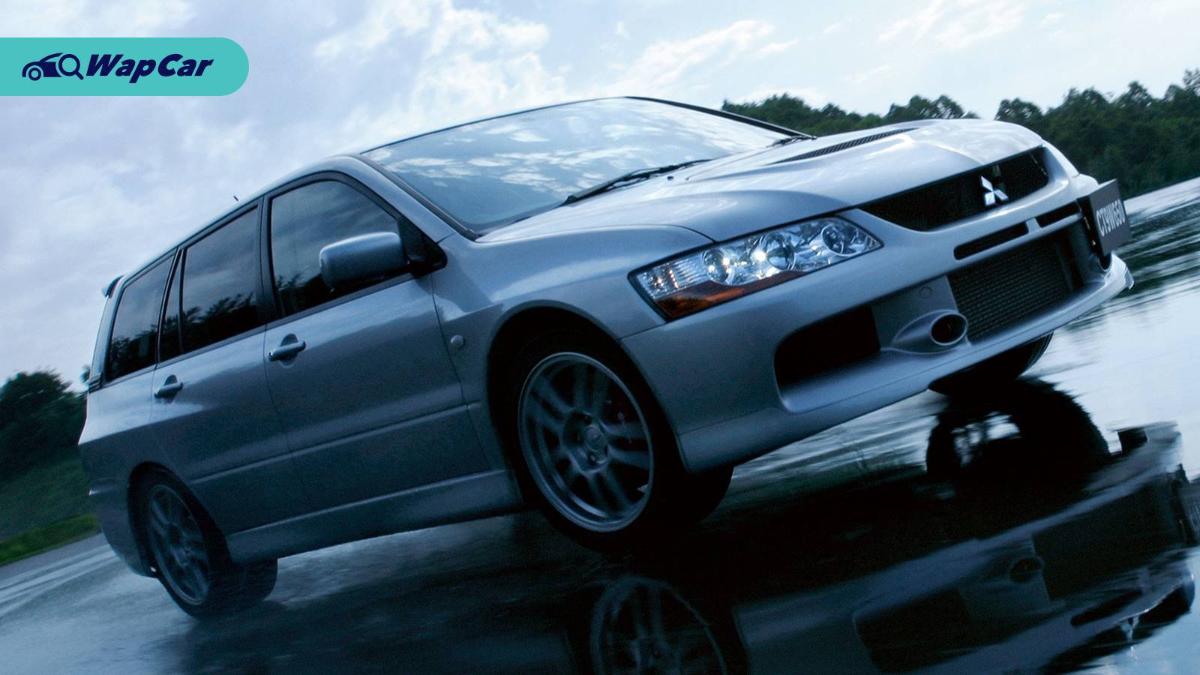 Picture this: it’s 2005. Pre-pandemic days, and you’re right in between hundreds of people watching cars roll in a mall’s parking space.

It’s car show weekend, and with ears honed through many rev battles you could probably tell what’s heading just by exhaust noise. 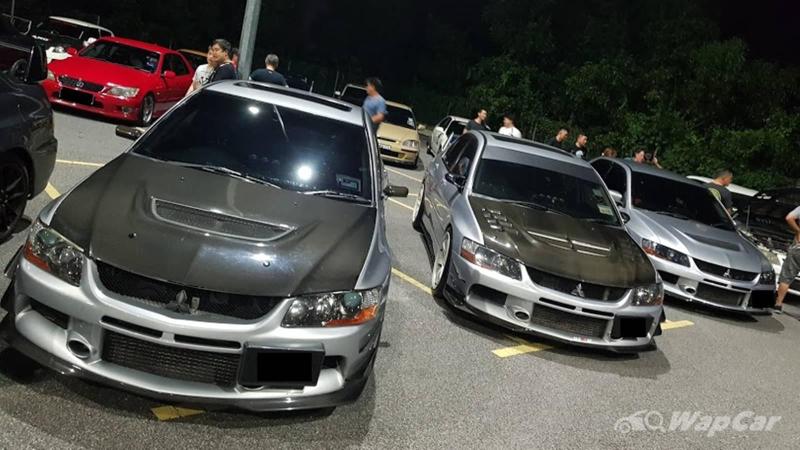 “Yeah, that’s an Evo”, you confidently tell your mate as the familiar low-rev burble is accompanied by a familiar face. 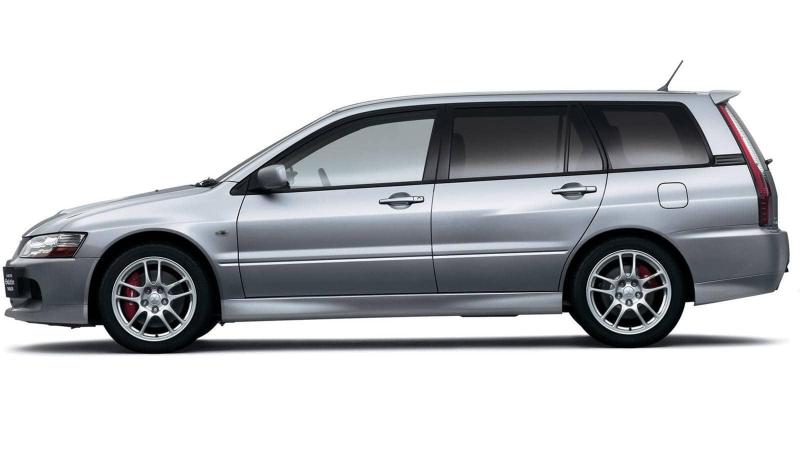 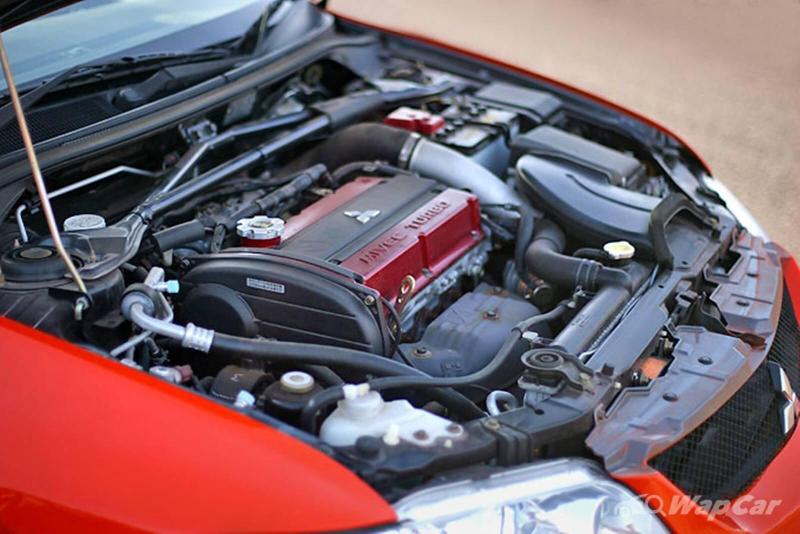 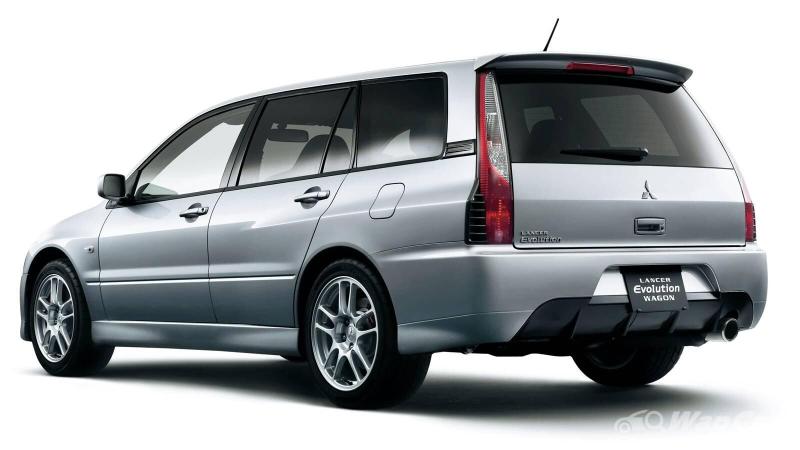 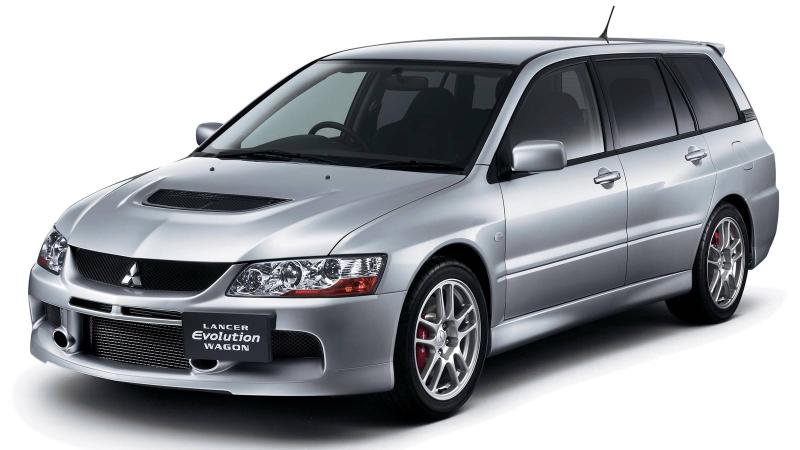 Either way, this is more than just a hopped-up Lancer that now fits a bicycle. Mitsubishi’s engineers worked for it to be a full-fledged Evo.

Tuned to stay true to the Evo name 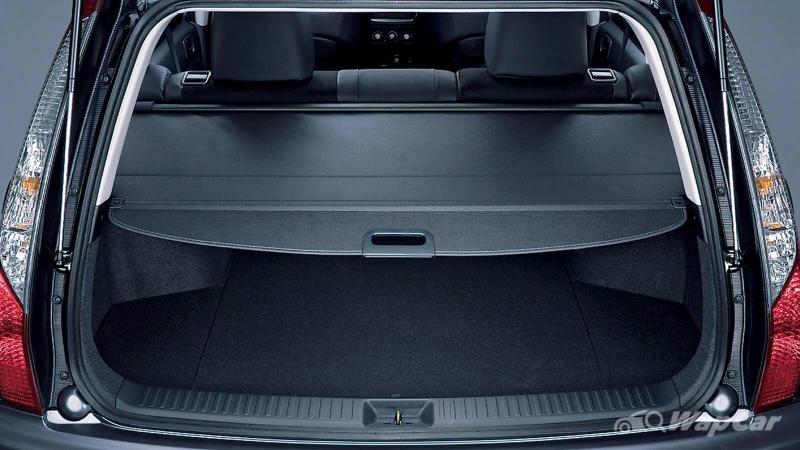 With its blocky rear and heightened rear bodywork, the wagon weighs an extra 70 kg than the usual IX. 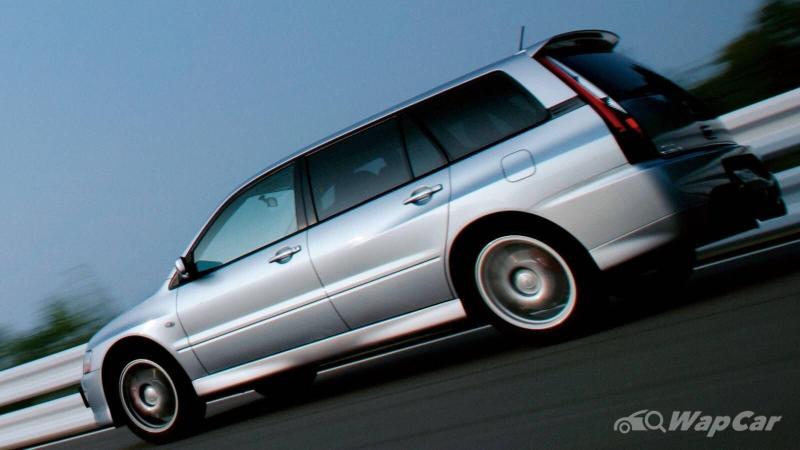 Does that come in the way of it getting within a second of the sedan’s 1 minute 7 second Tsukuba Circuit lap time? 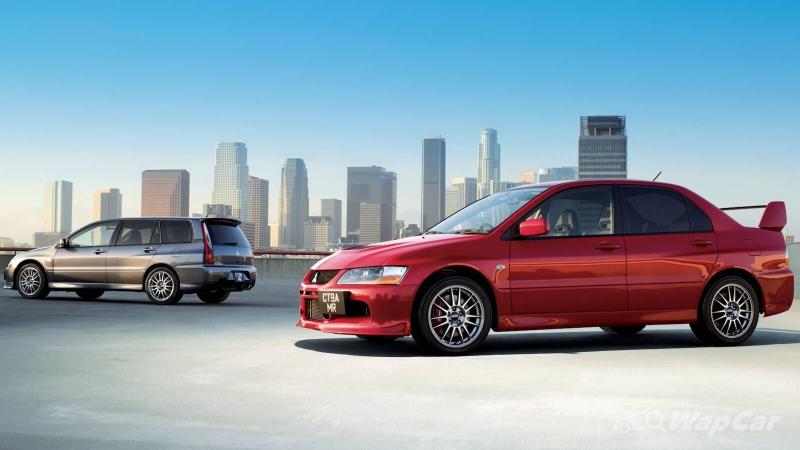 No. How? Additional strengthening of the subframe - think 50 more spot welds and reinforcements around the rear shock mounts. 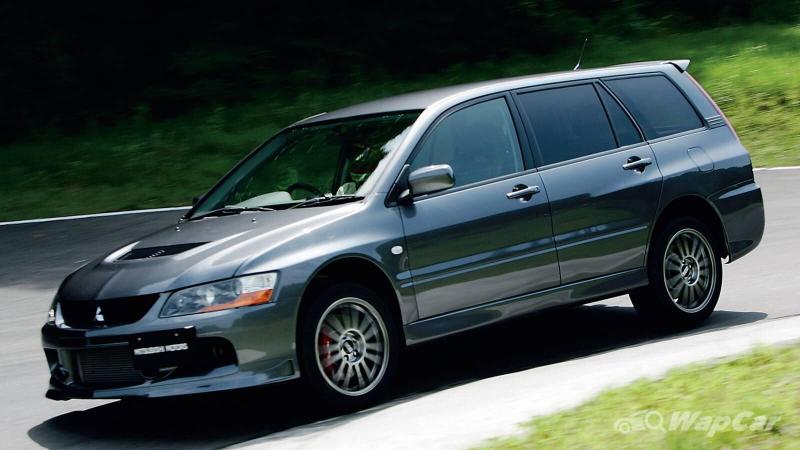 Coupled with a front helical limited-slip differential (LSD), active centre differential, tight suspension and four-piston Brembos, you get a wagon that some reviewers said “drives even better than the sedan.” 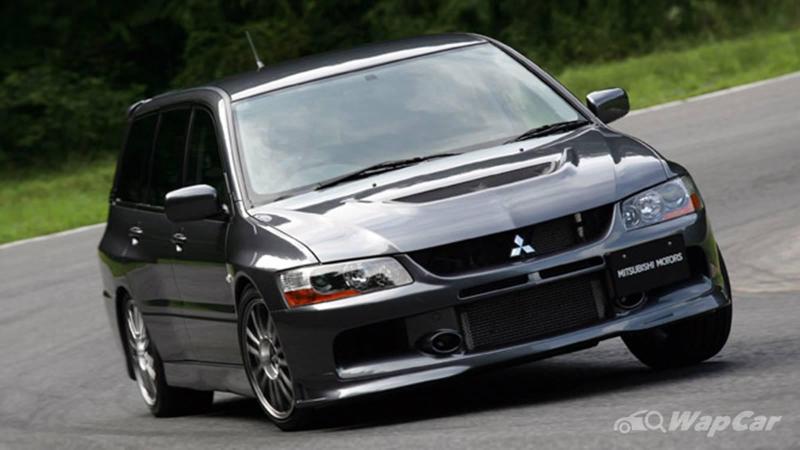 Truly mind-boggling stuff. Did I mention it also does a 4.7 second century sprint? 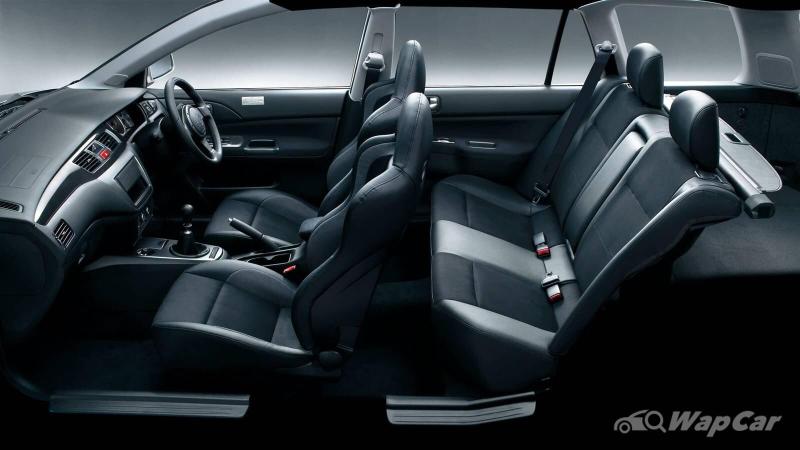 Its performance roots are not something you’ll forget when you’re driving it. 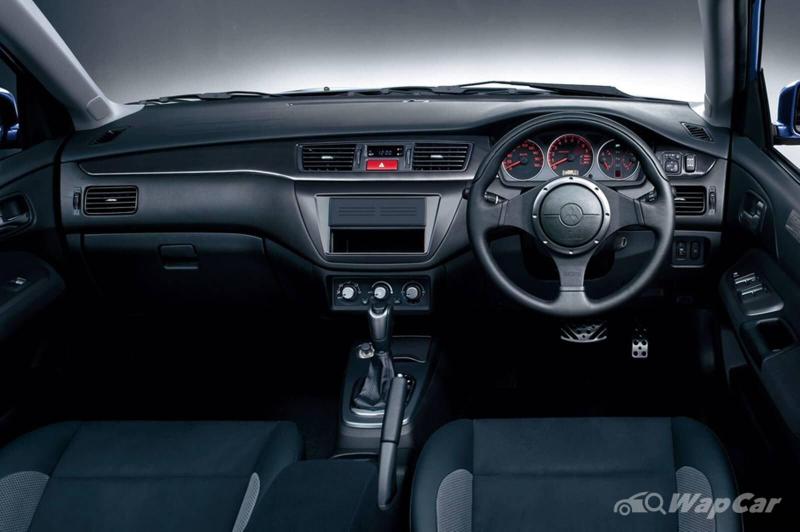 Other than a few splashes of chrome and slightly redesigned Recaros (lower bolsters, so it's easier to get in and out during Tesco trips), everything is still pretty much Evo, Momo steering wheel and all. 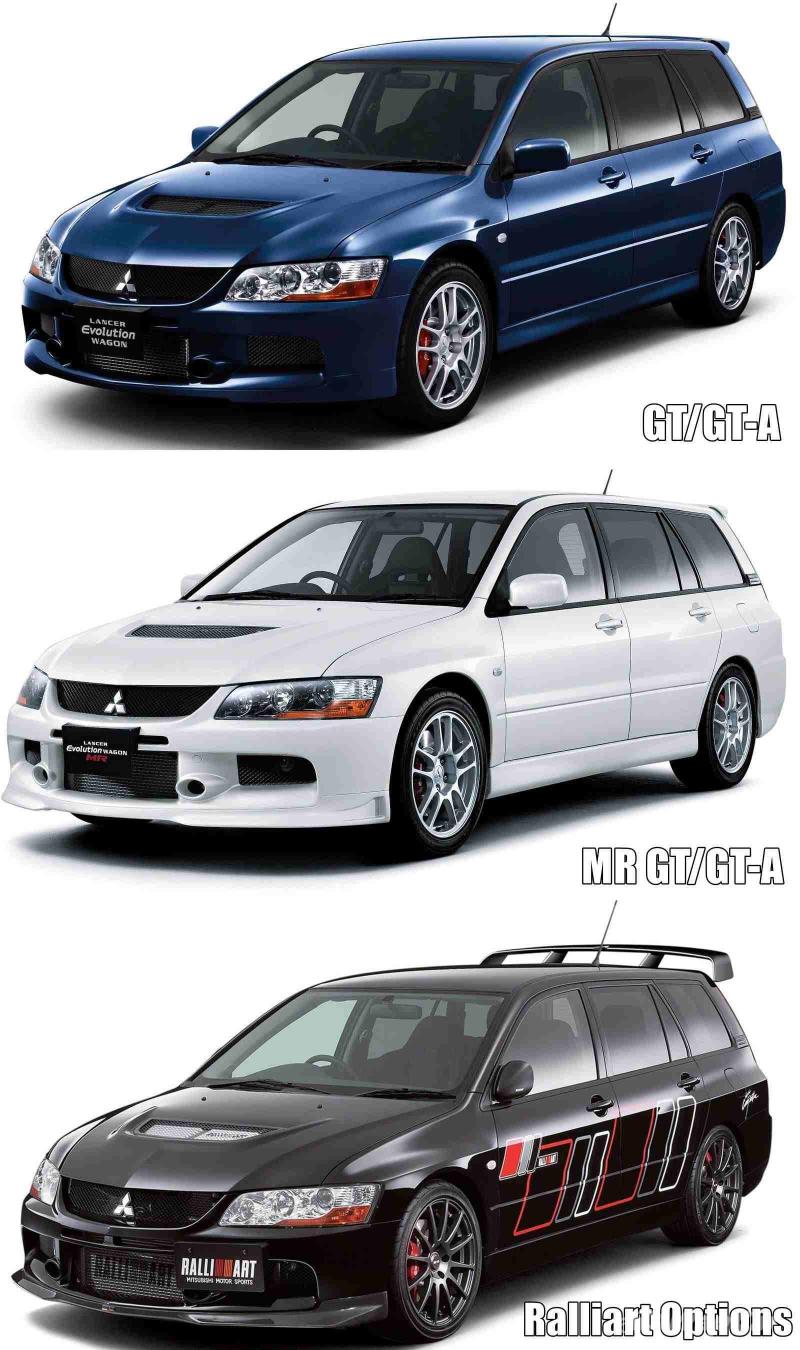 Like the TRD 2000 and Galant AMG, there never were many of these around. Just 2,500 were made and sold entirely in Japan. 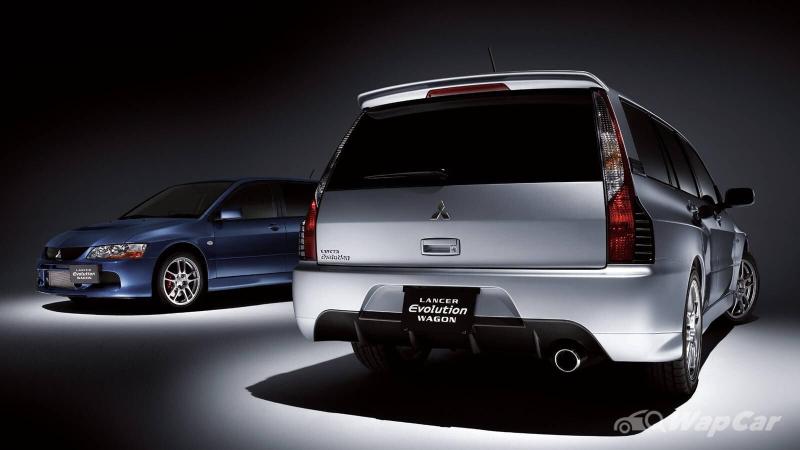 To date, it remains Mitsubishi's first and only attempt at an Evo wagon, and with Mitsubishi’s wishy-washy stance on reintroducing the Evo nameplate, it could be the last of its kind.