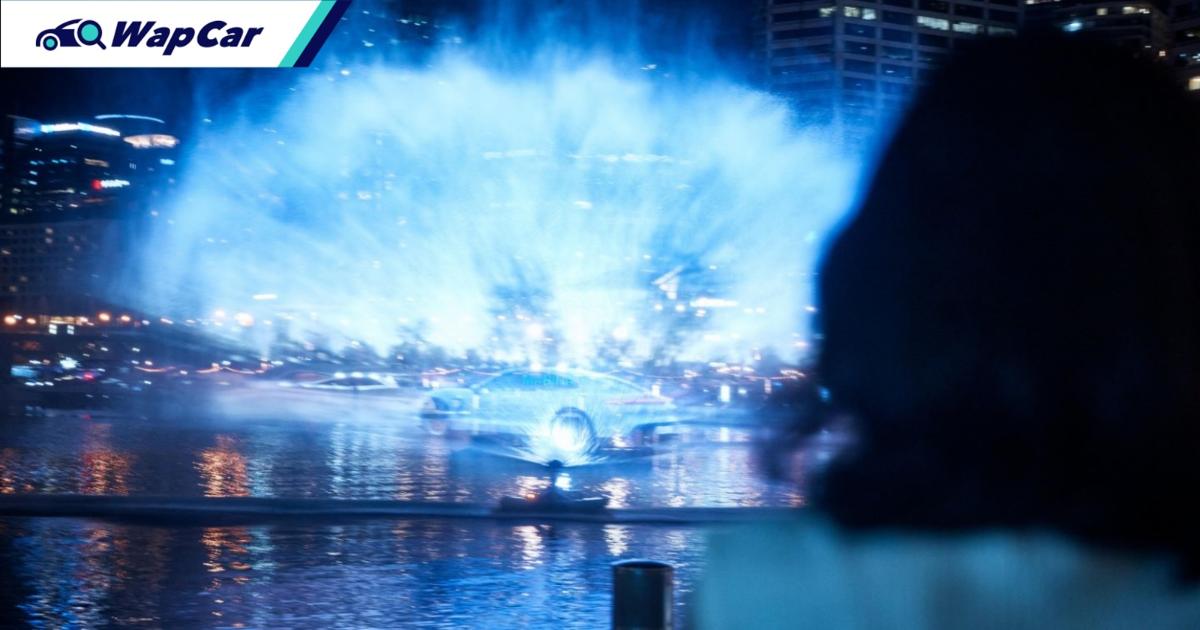 Porsche Australia launched the 2021 Porsche Taycan earlier this month. The launch was placed at Sydney’s Darling Harbor, which played a backdrop to an innovative water projection, featuring the new all-electric Porche Taycan, to an equally dazzling debut. 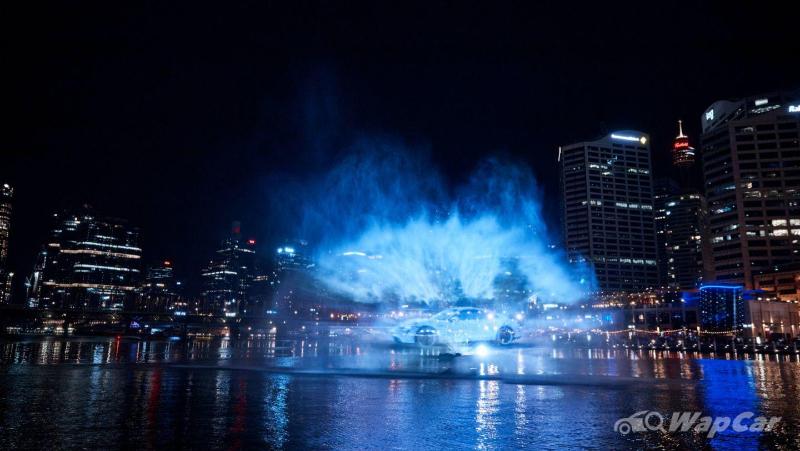 High-pressure jets created a 20-metre-wide cloud hovering above the waterline, with stunning visuals of the Taycan projected onto it, along with 3D effects, neon colours and electricity crackling across the water, together with a coordinated soundtrack added to the atmosphere. These were all complemented by projections on the side of a nearby skyscraper, placing the Porsche Taycan firmly in the city. 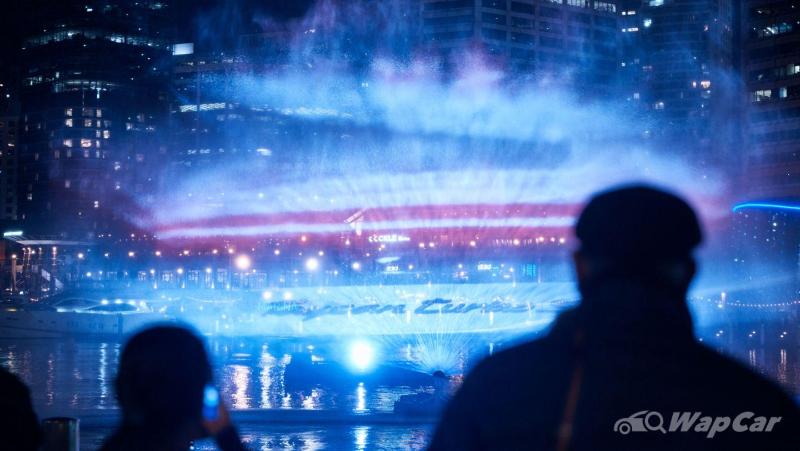 The all-electric Taycan can do 0-100 km/h in 5.4 seconds, with a top speed of 230 km/h. Porsche claims it has a range of 484 km (WLTP test standard), reducing the need to stop and charge, allowing for a longer, and better drive.

The starting price for Porsche Taycan in Australia is $191,000 before on-road costs. 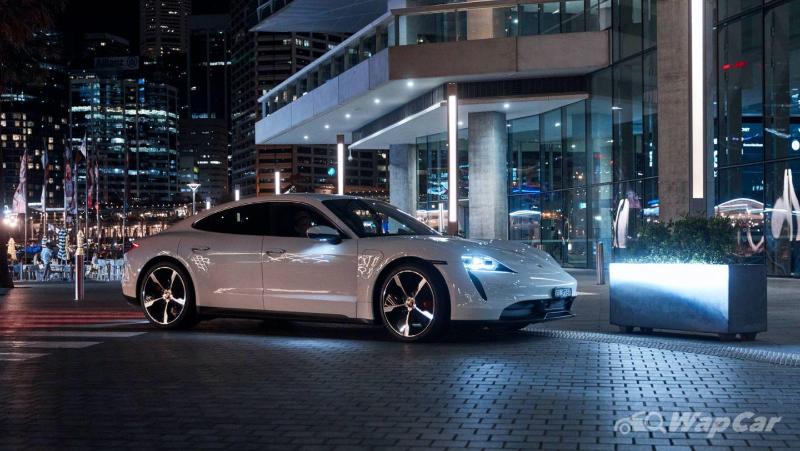 The Taycan ‘Cross Turismo’ is also expected to make its debut here in the second half of this year.

Porsche’s Malaysian distributor, Sime Darby Auto Performance (SDAP) has announced that it will be accepting pre-orders for the Cross Turismo at all Porsche Centres nationwide. 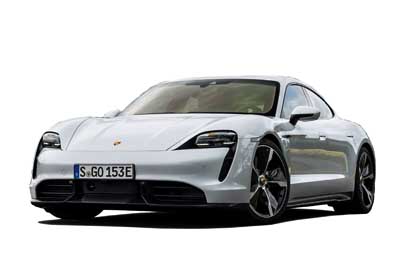