Ringgit forecasted to weaken further in 2020, higher car prices ahead? 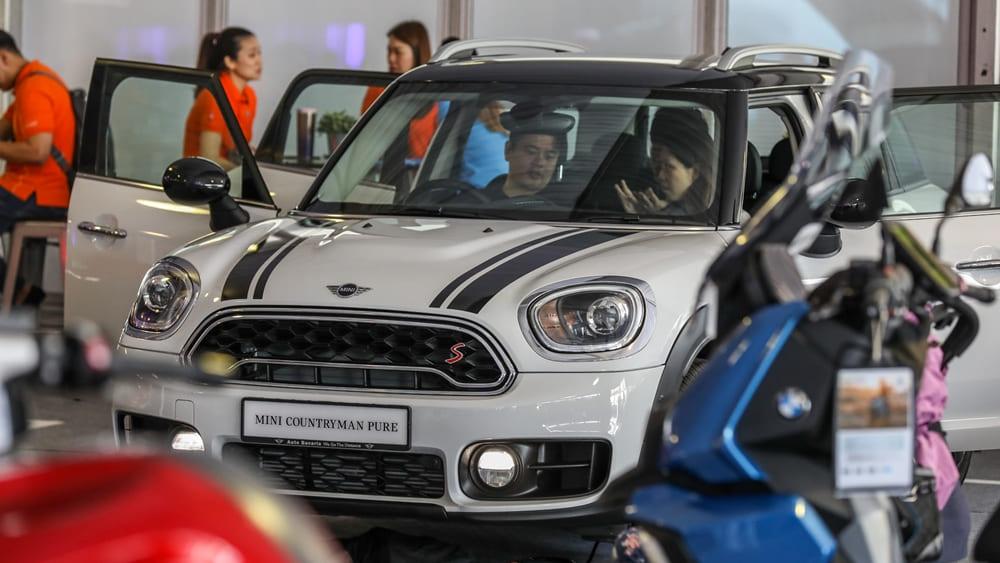 2019 hasn’t been a good year for the Malaysian Ringgit as it is now among the poorest performing currencies in the Asian region.

The Ringgit is currently trading at around RM4.15 to 1 US Dollar. Five years ago, it was trading around RM 3.20 for most of 2014, before depreciating rapidly towards the end of 2015, and it has never recovered since.

Forecasts by Fitch Solutions Macro Research group say that the Ringgit is expected to weaken further to RM4.25 to 1 US Dollar in 2020, before rebounding in 2021.

Among the reasons given by Fitch for the weakness are the trade tensions between USA and China, upcoming US Presidential elections, followed by short-term risks arising from uncertainties of succession planning for the prime minister’s position, as well as ethnic tensions and strives within the government. 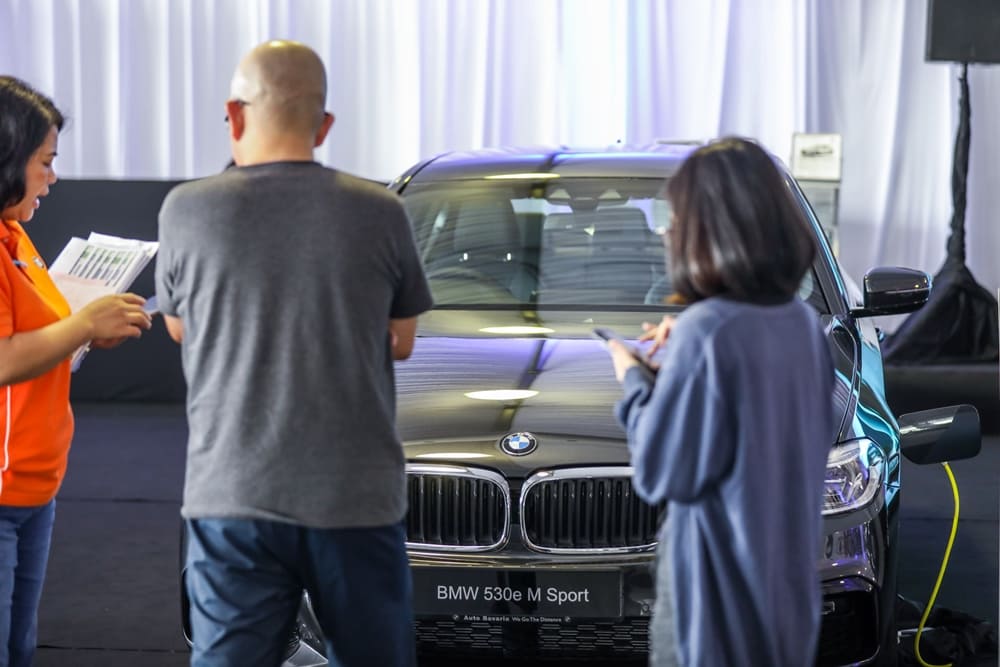 While short-term movements in forex have little or no impact on car prices, the continued weakening of the Ringgit over the past five years will at some point, lead to higher car prices, especially when a new model is introduced, as the prices of the new model will have to be determined based on the latest forex forecast.

It doesn’t matter if a car is imported or locally-assembled, as no manufacturer’s supply chain is limited to just one country.

Every car is made from using a combination of parts, sourced from many different countries, and will be affected by fluctuations in foreign exchange. It’s just that some will be more affected that others.

Normally, car companies review their forex agreements at least once a year. Forex values change every day so in order to do business, exporters and importers of different countries typically agree to trade using a specific forex value for a specific period of time.

For example, the vehicle assembly plant in Malaysia will make an agreement with the supplier/mother plant in Germany/Thailand/Japan on how much it will have to pay for x number of parts, for y months. 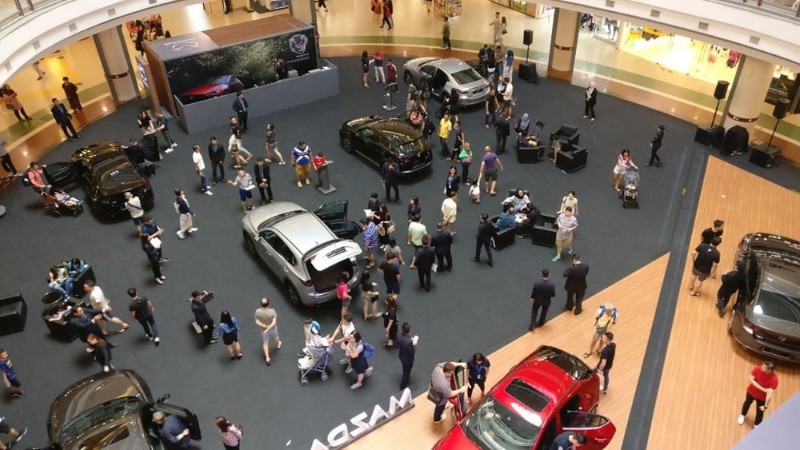 Typically, trading is done in US Dollars but movements in Japanese Yen, Thai Baht, Euro will have an indirect impact.

The Thai Baht is now the strongest currency in the region and while this is great news for Thai consumers, it’s creating problems for Thai manufacturers who rely a lot on exports, and of course, Malaysians who import Thailand-made products.

Japanese manufacturers operating in Malaysia import a lot of parts from Thailand and they are under severe pressure to raise prices because Thai exporters are reluctant to come to an agreement as they are getting less local currency for every US Dollar worth of products they export.

Thailand manufacturers are now revising their prices more frequently and are less willing to agree to longer term hedging on forex values.

So strong is the Thai Baht that many Thai exporters are lobbying for their government to do something to devalue the Thai Baht, but there is only so much that a government can do before it is accused of currency manipulation.

It’s a similar story with German companies, as the Ringgit has also weakened significantly against the Euro, which used to trade at around RM4.15 to 1 Euro, but is now valued at RM4.50 to 1 Euro.

Some car companies say that their forex are now being reviewed three times a year, instead of the usual once or twice a year. Also, new models launched in 2020 will certainly see further increase in prices.