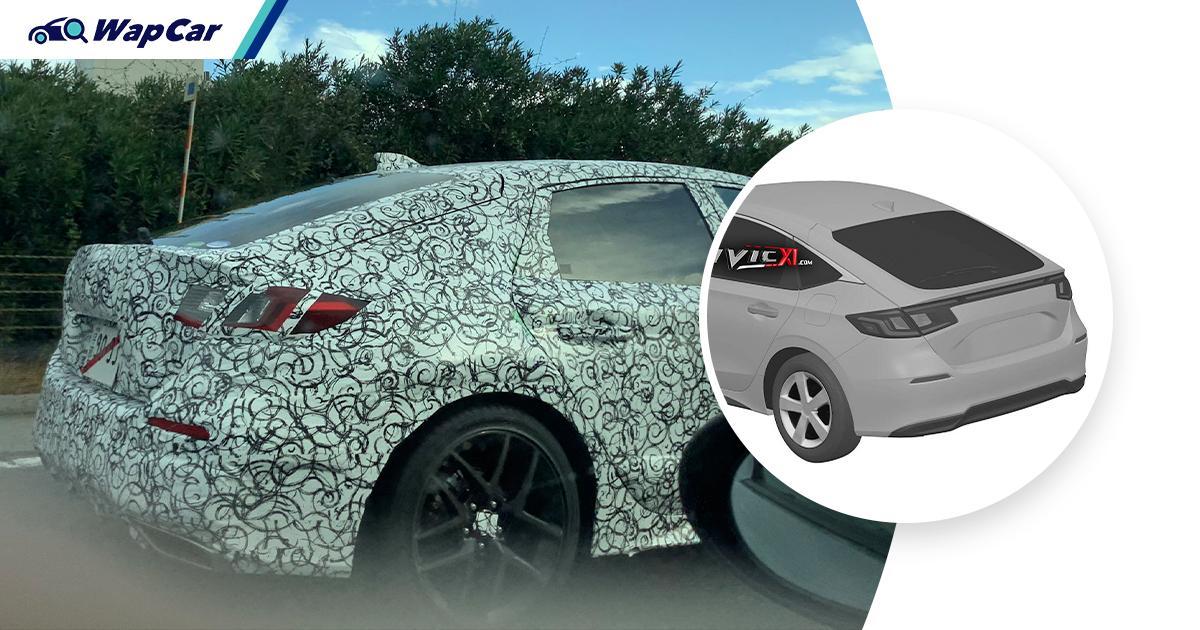 The production version of the 2022 Honda Civic FE Sedan made its global debut a couple of weeks ago, and has since gone into production in Canada. Meanwhile, the yet-to-be-revealed 2022 Honda Civic Hatchback has been spotted in Japan doing its rounds. 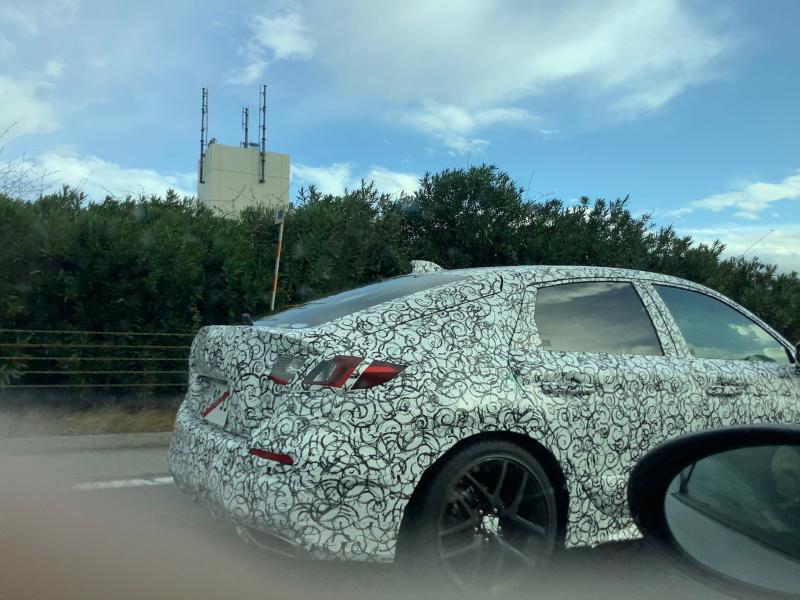 From the spyshots, the 2022 Honda Civic Hatchback does match the patent images leaked a while ago. The more conventional-looking taillamps, which replaces the “pincer-like” taillamps in the outgoing Civic Hatchback, can be seen in the heavily-camouflaged car. 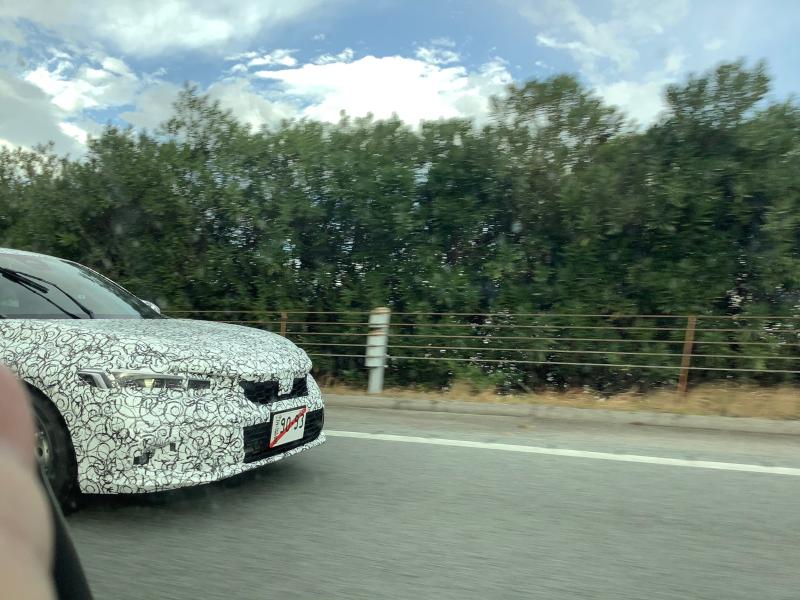 Over to the front, it seems to follow closely to the sedan variant, with its Accord-looking front end.

On another note, the Honda Civic Sedan has been discontinued in Japan. Following these spyshots, it would seem the Civic Hatchback will see another generation in Japan.

Also read: Honda City & Civic to be discontinued in Japan but not Malaysia, why? 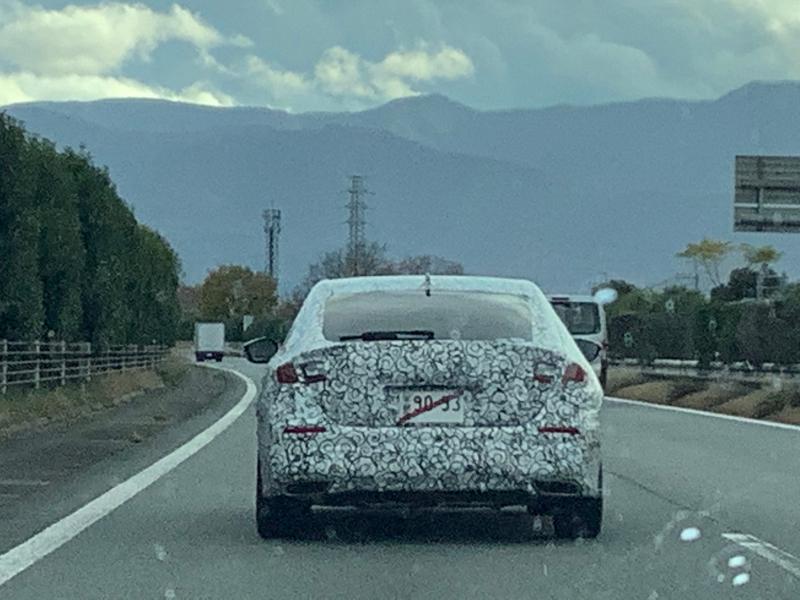 The 2022 Honda Civic Hatchback is expected to carry the same powertrain as the sedan variant. In the North American market, the Honda Civic will have an option between a 1.5-litre 4-cylinder VTEC Turbo and a naturally aspirated 2.0-litre 4-cylinder i-VTEC engine. Both are mated to a CVT.

Like the outgoing model, the next-generation Honda Civic Type R will likely be a hatchback. And we’ve made a few renderings to predict what the next Type R might look like. 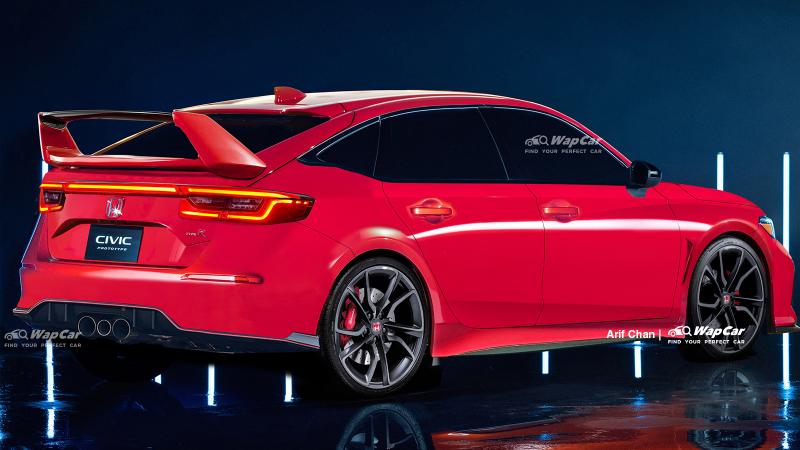 As for Malaysia, it is unlikely for the regular Civic Hatchback to arrive at our shores. But the all-new 2022 Honda Civic Sedan could be previewed in Malaysia as early as this year.