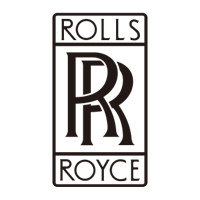 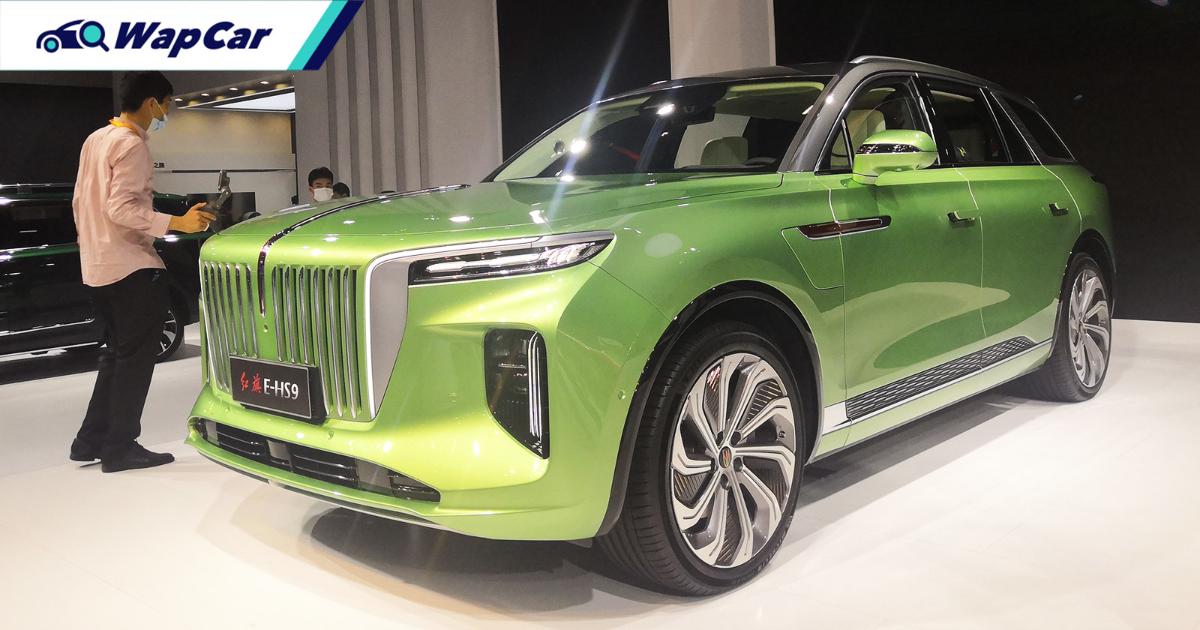 Today is the first day of the 2020 Guangzhou Auto Show and following the 2020 Beijing Auto Show, this is the next biggest car show from China.

For now, let’s say hello to the Hongqi E-HS9 and it is more than a knock-off Rolls-Royce Cullinan. Rather, it might even be more luxurious and quieter than a Rolls. 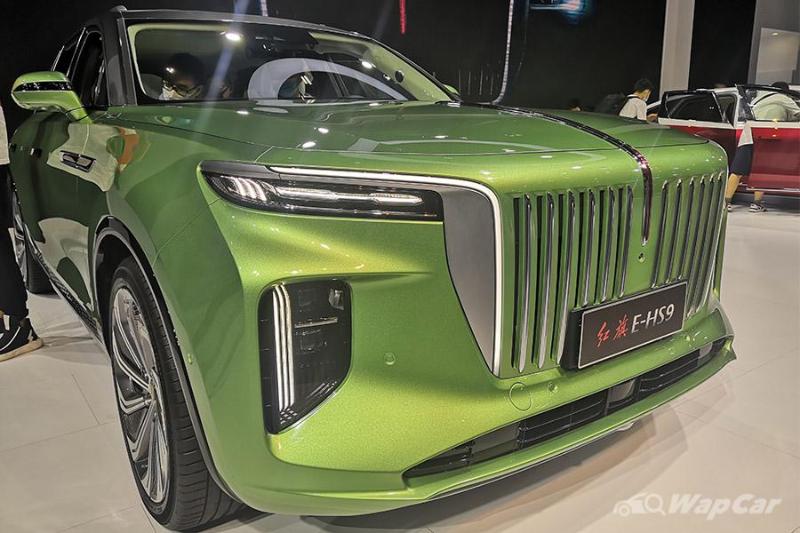 We featured a Hongqi in our Top Rank article on the most luxurious cars from around the world and the brand has a storied history. Literally translated to Red Flag in Mandarin, Hongqi was formed in 1958 and since then they became a symbol of luxury in China. 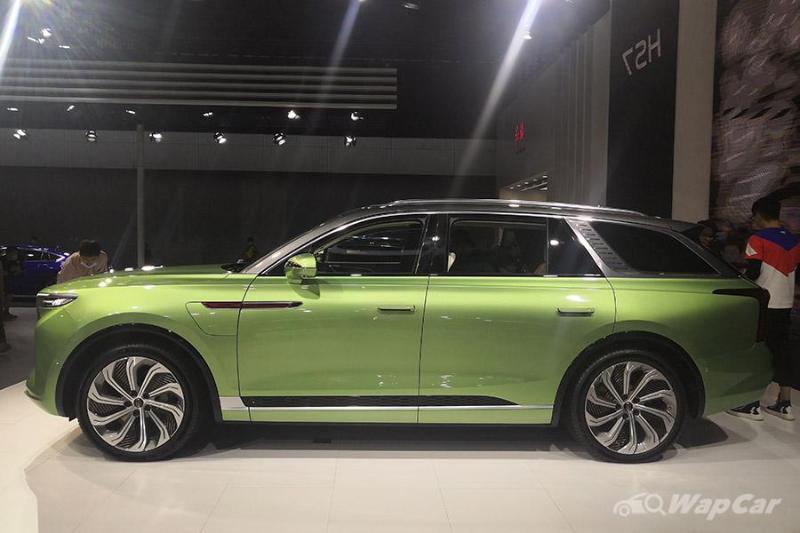 Hongqi’s vehicles are also mainly used by the country’s government officials, so they are often touted as greater than the Spirit of Ecstasy there. 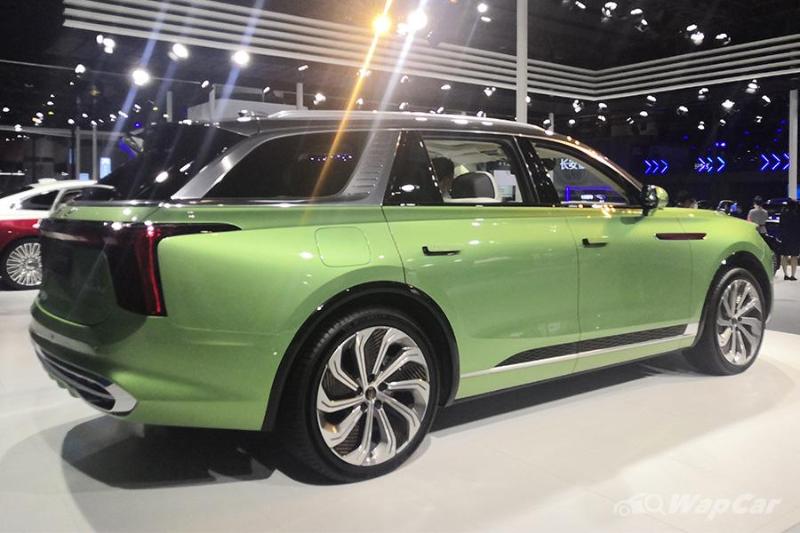 Apart from omitting the suicide doors, another difference between the Cullinan and the E-HS9 is the powertrain. The E-HS9 is an all-electric large SUV as if that bright green paint nor is the letter ‘E’ in its name an obvious clue. 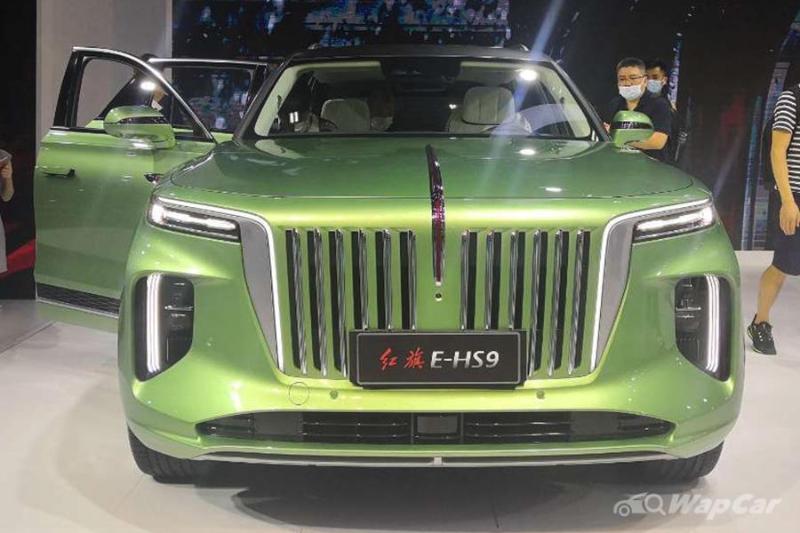 As this is an electric SUV, the large grille is purely an aesthetic nod/homage/rip-off of Rolls-Royce’s iconic grille.

Buyers of the E-HS9 can opt for either a 2-row or even 7-seater seating arrangement. Whichever one is selected, owners will be greeted with plush leather materials and all-around digital displays based on these photos. 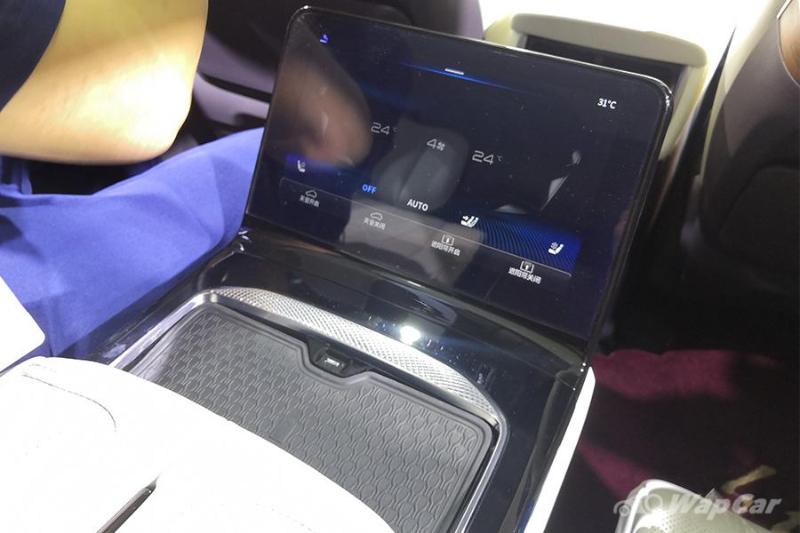 There are 2 different engine configurations for the E-SUV. The first is powered by 2 electric motors with one placed on each axle giving a combined power output of 435 PS. 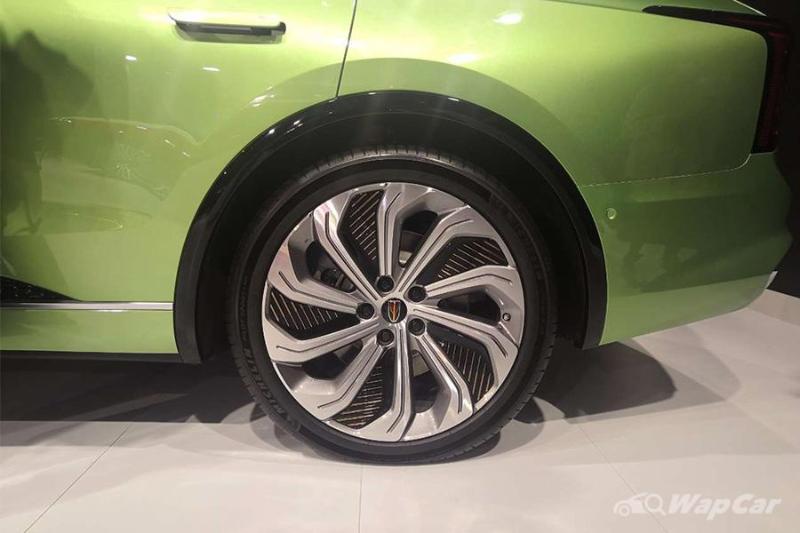 The other configuration adds a second electric motor for the rear axle which boosts the combined power output to 552 PS, enough for the SUV to give 0-100 km/h time of around 4 seconds. 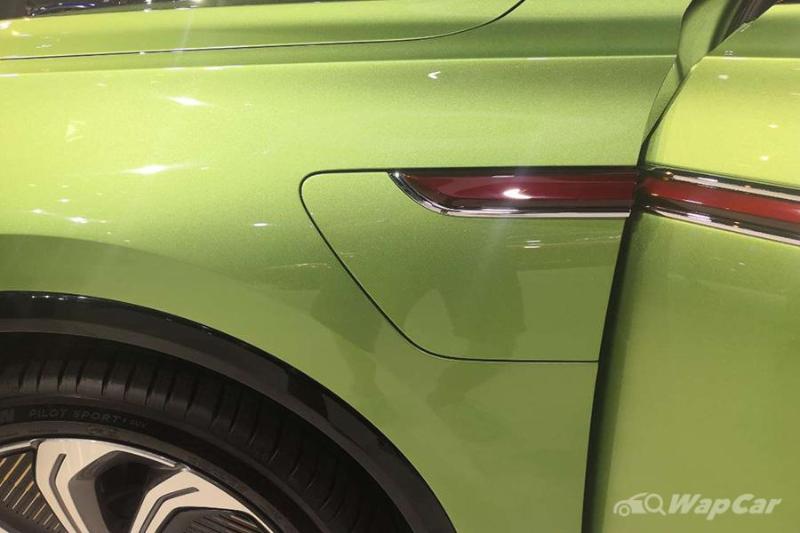 Hongqi claimed that the E-HS9 has a range of around 483 km in a single charge but the large SUV will remain exclusively for the Chinese market. Hongqi has never sold any of their models overseas. 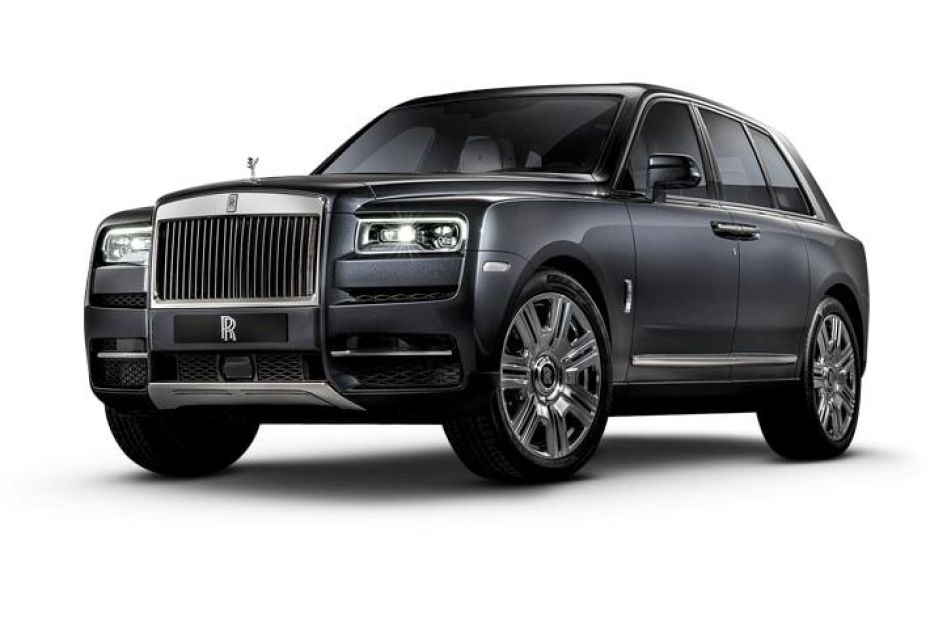