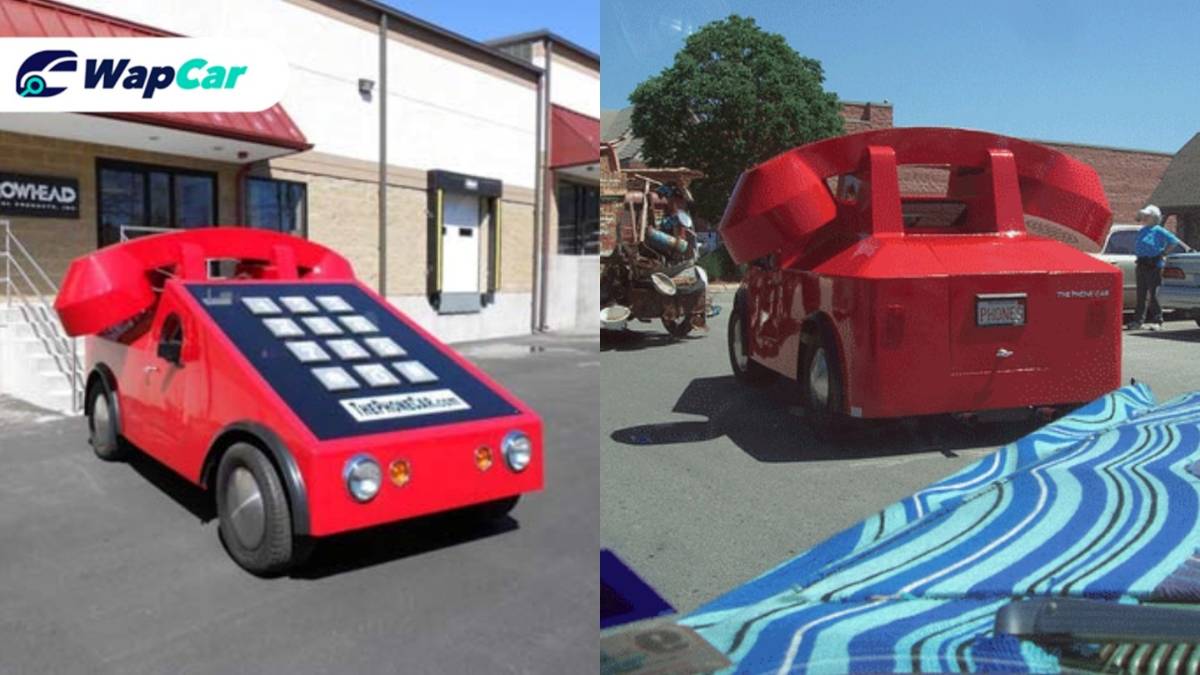 Most of the time, when we are passionate about something, the most we would do is paste stickers onto their cars to show off to everyone their interest. But this man from Massachusetts took his passion 100 steps further by building a car that looks like a retro desktop phone.

Behold the desktop Phone Car, a car built on a 1975 Volkswagen Beetle. The owner, Howard Davis, stripped the car down to its wheels and started building it up like a telephone. 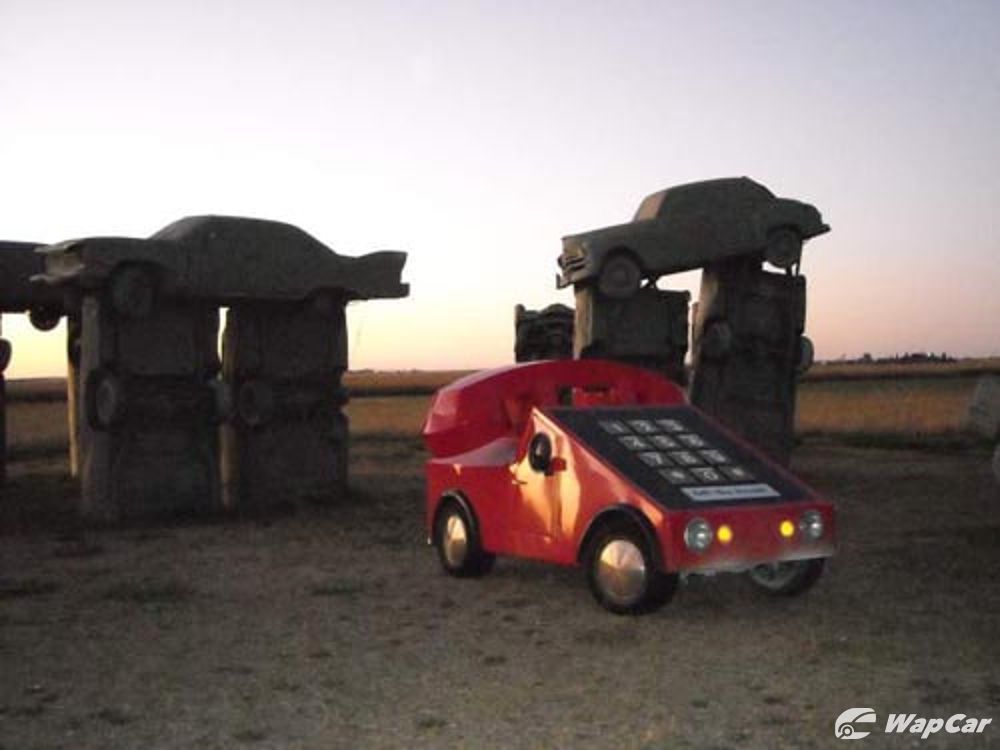 The inspiration for the Phone Car came from Davis’ interest in phones since he was 9-years-old. And that interested was what fuelled Davis into building the car phone and adding a little bit of fun into the world of mundane and boring cars.

The Phone Car has since been ranked as one of the most unique cars in the world. So Davis' goal to add a little fun on the roads with the car worked!

The massive Phone Car has almost everything that you can find on a normal car, it even has safety features like airbags and indicator lights!

Everything except the car horn, instead of a horn, the car rings like a desktop phone. The car is also missing an odometer, so there’s no telling how far the car has travelled. 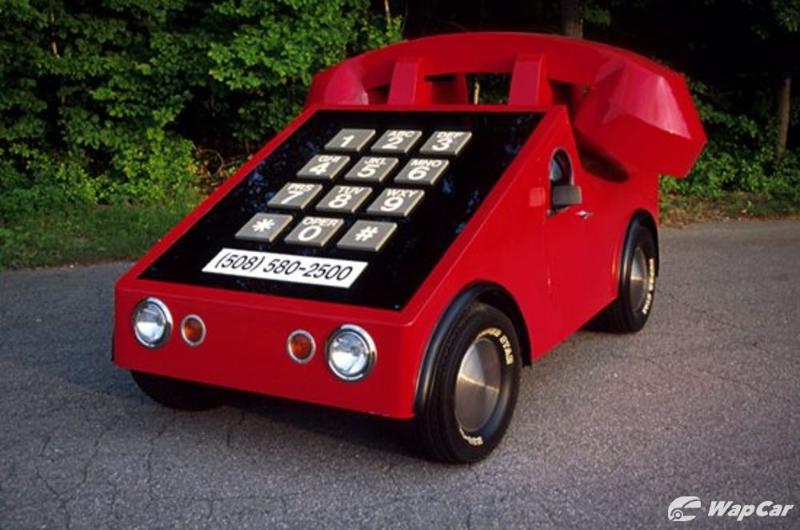