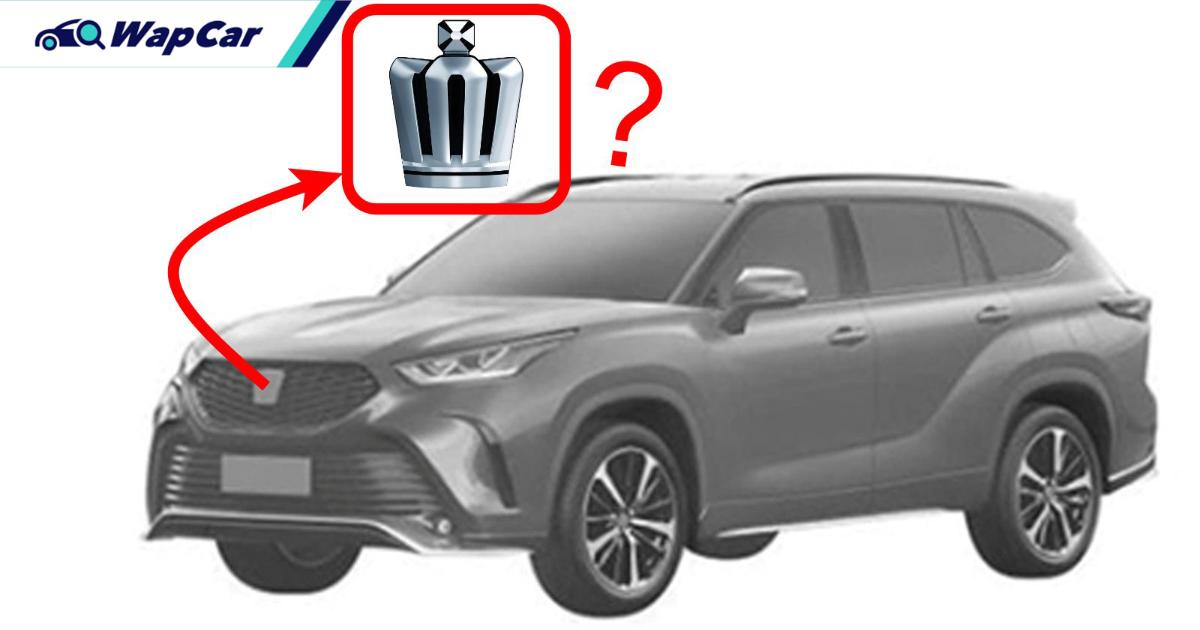 For the first time ever, the iconic Toyota Crown nameplate could be fitted to an SUV, a move that was kickstarted by the Toyota Corolla Cross.

Though it may sound sacrilegious for Toyota to adopt the Crown nameplate on an SUV, the company has been toying with the idea for a while, as sales of sedans have been dwindling over the past couple of years. The Crown nameplate, according to a report by Chunichi Shimbun back in November 2020, would be fitted to an SUV and go on sale in China and the US.

According to reports from China, FAW Toyota recently registered the Crown Kluger nameplate, as well as patent images of the purported SUV.

The patent images also seemingly depict the Toyota Crown’s unique emblem on the front grille, instead of the regular oval Toyota emblem.

Powertrain details are unknown at this point of time, but the Toyota Highlander is available with a 2.5-litre petrol-electric hybrid that does 246 PS (combined system output) and a 3.5-litre V6 petrol engine that does 299 PS.