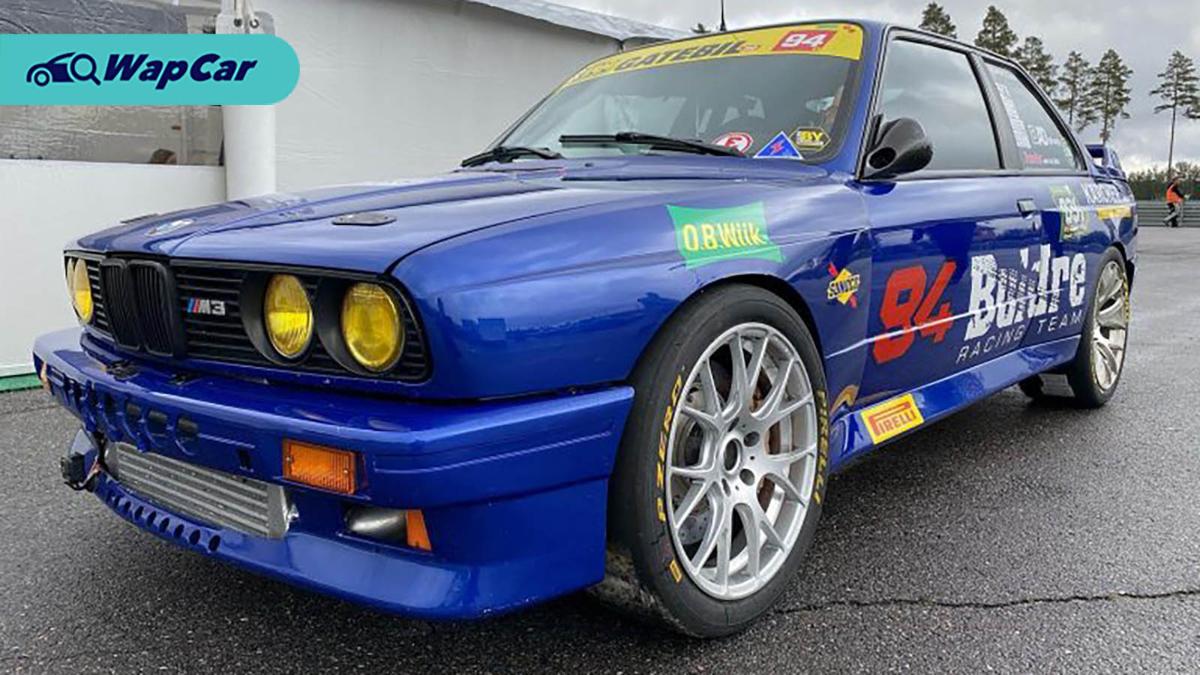 The Toyota 2JZ engine is one that has transcended time, spaceships and aliens. This powerplant is so ubiquitious that every time someone mentions an engine conversion, the invevitable answer appears to be, "2JZ-swap it!"

Nobody in the history of mankind has ever said, "The E30 BMW M3 needs more poke," but that didn't stop the good people at Buldre Racing team in Germany from yanking the S14 4-cylinder engine (235 PS, 240 Nm in its most powerful form) out for something with more poke. The 'more poke' came in the form of..... yes the 2JZ-GTE 3.0-litre 6-cylinder engine. 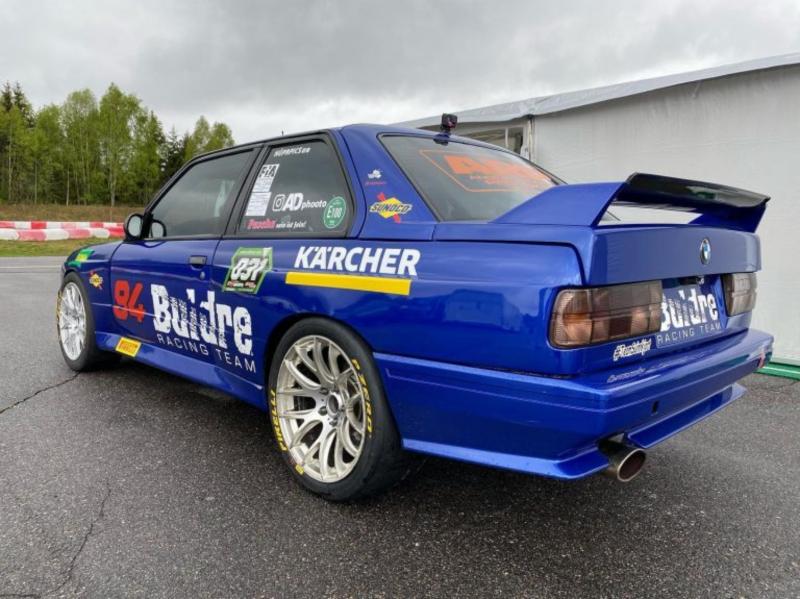 Of course, all that power has to be properly channelled to the tarmac. Buldre Racing uprated this E30's suspension to Ohlins coilovers, gave it six-piston front calipers and also a beefier rear differential from the E34 BMW M5. Topping it off is a Sellholm MPG sequential transmission. 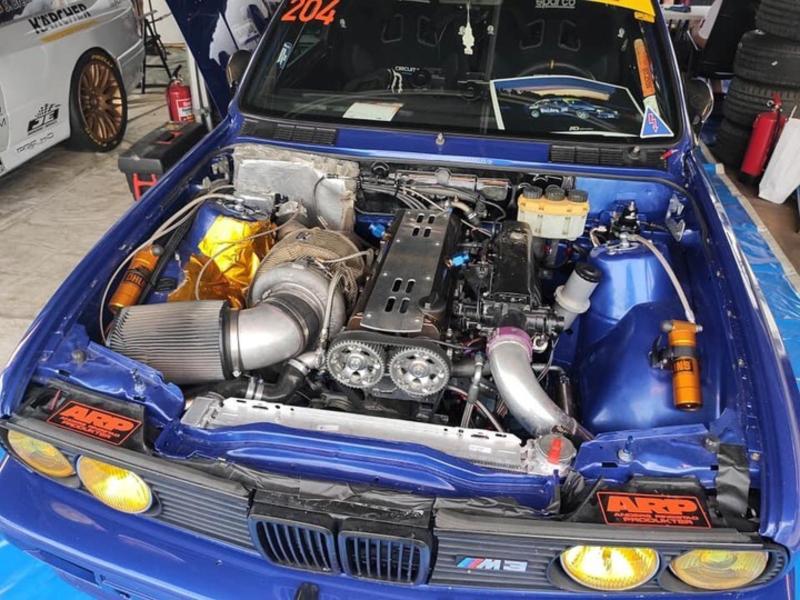 Ah yes, this car has also done a Nurburging lap. It's time? A BTG lap of 7 minutes and 26.52 seconds (Bridge-to-gantry timing, which omits the part between the last gantry and the first bridge of the Nurburgring). Most impressive for a car that's 3 decades old! 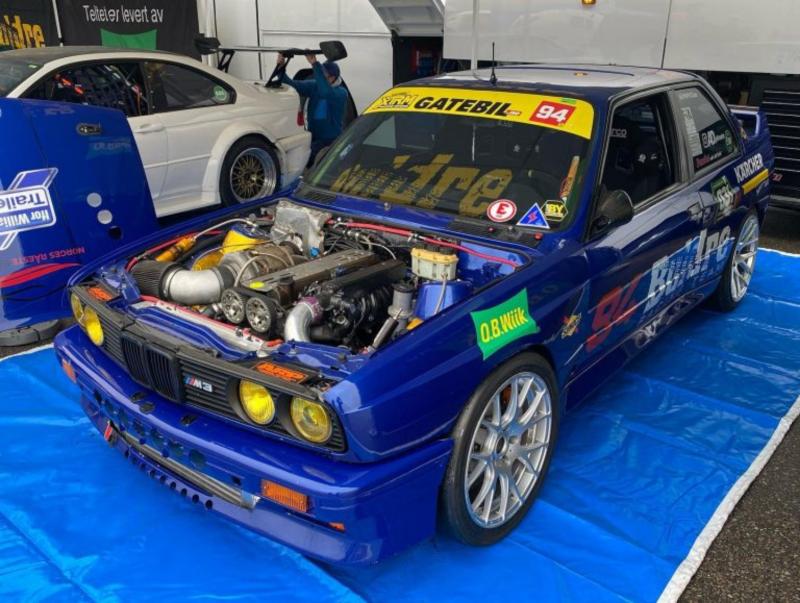 Want to see it in action? Of course you do.