HomeNewsWith 'Mercedes me', the new 2020 Mercedes-Benz GLC is now more you

With 'Mercedes me', the new 2020 Mercedes-Benz GLC is now more you 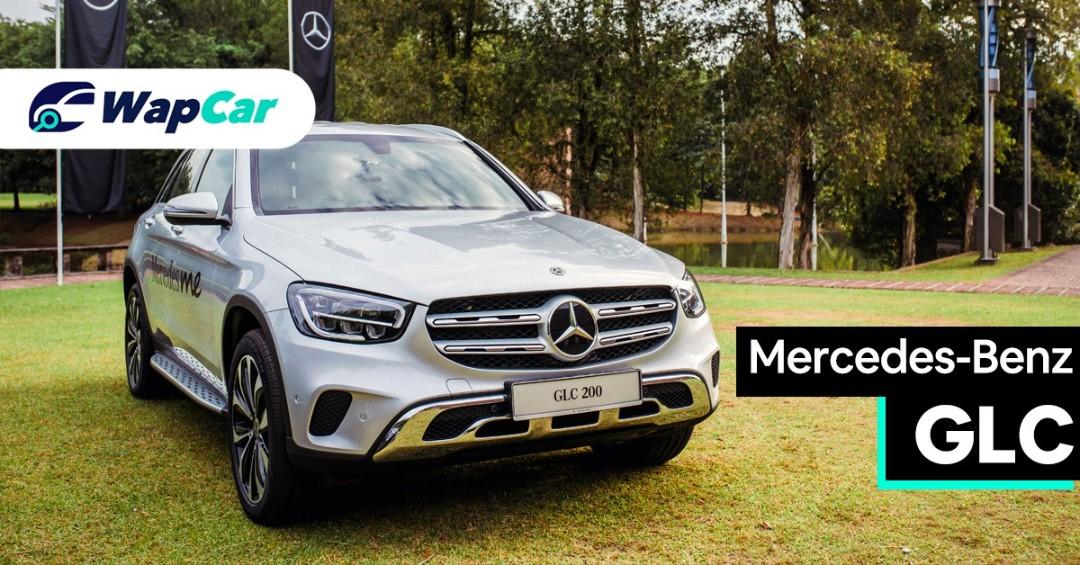 The new 2020 Mercedes-Benz GLC has just been launched in Malaysia, roughly 10 months after the model made its global debut at the Geneva Motor Show back in February.

The previously available GLC 250 has since been discontinued. 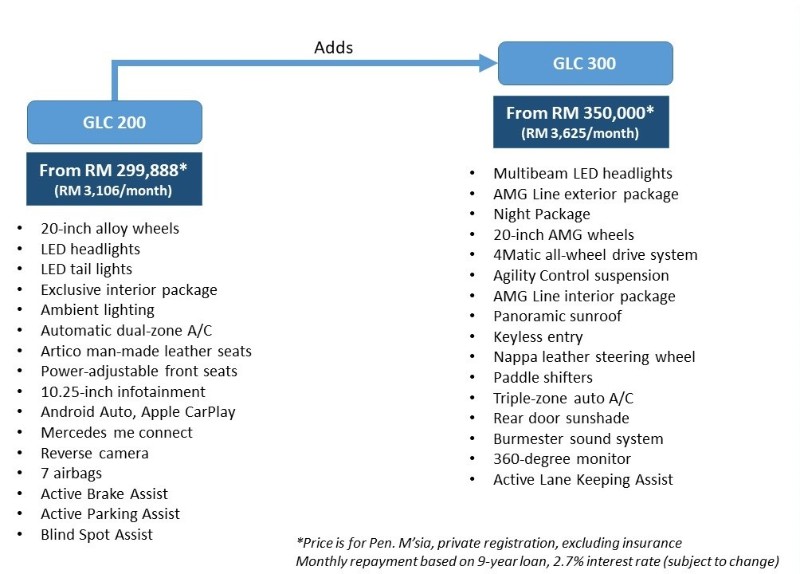 First up, the new GLC gets a restyled front end that features a pair of redesigned headlights flanking an equally refreshed front grille. 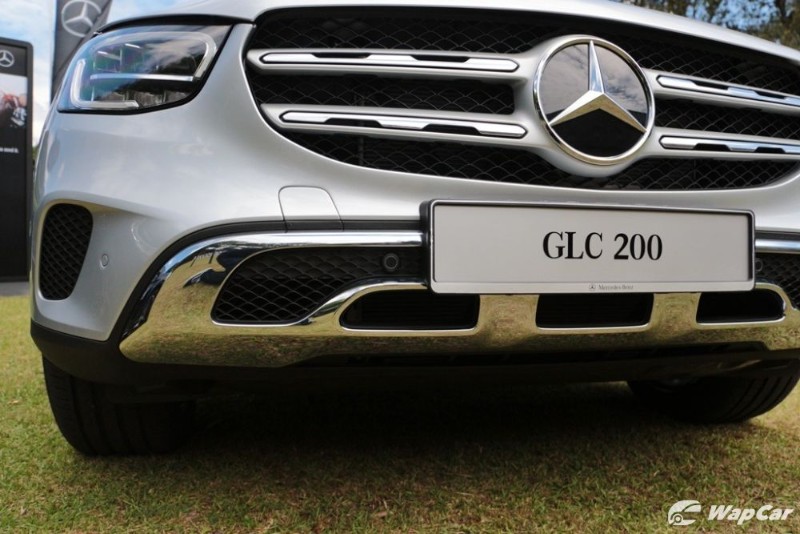 The GLC 200 gets Off Road exterior package, which includes a front bumper with an integrated skid plate, giving it a more rugged appearance. 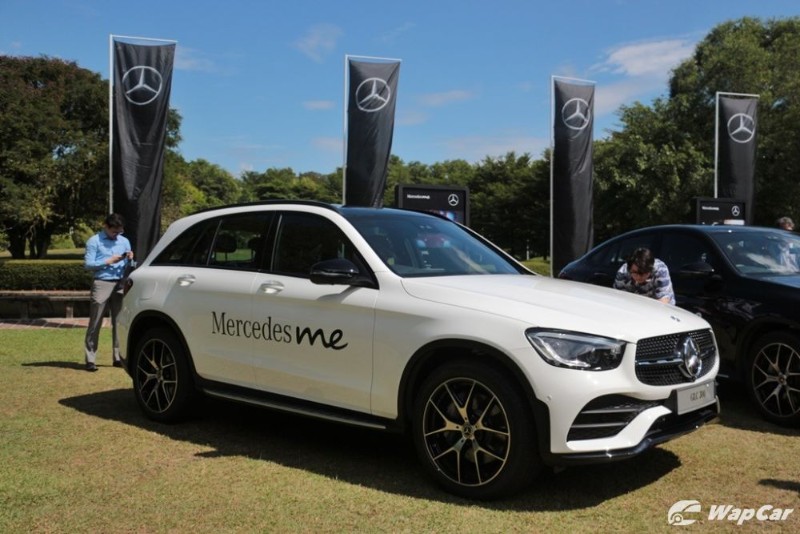 As for the GLC 300, this variant gets the AMG Line exterior package. The AMG Line features a sleeker, sportier appearance than the rugged GLC 200. 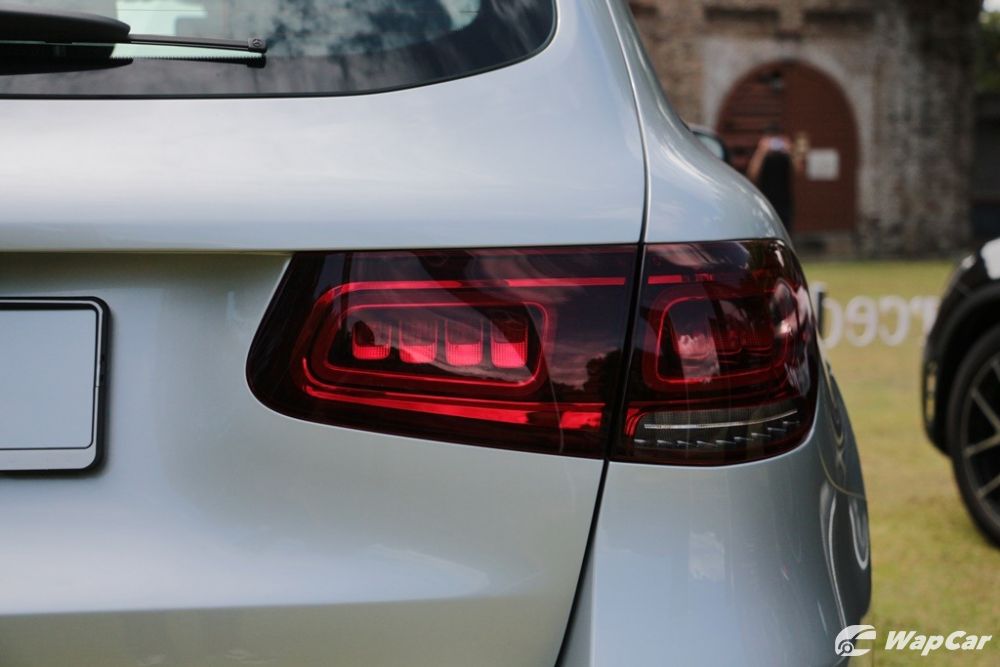 The rear end of the refreshed GLC line-up also get a new pair of tail lights, this time with quad LED lighting. 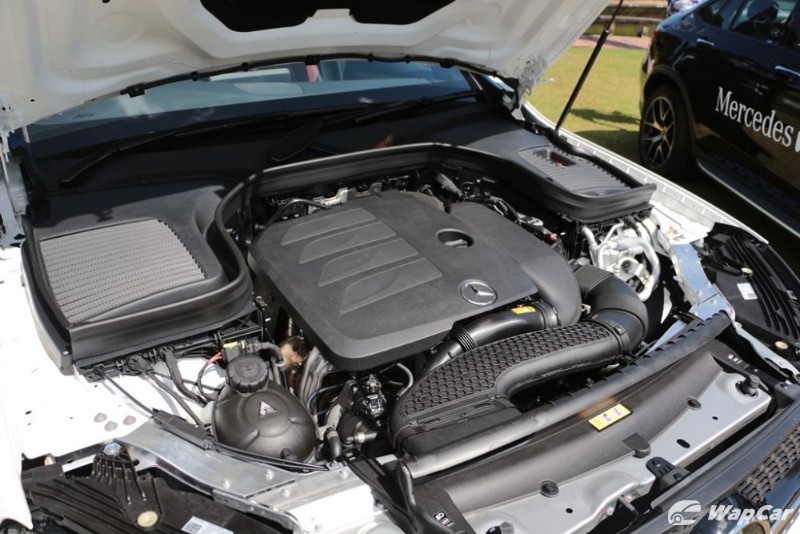 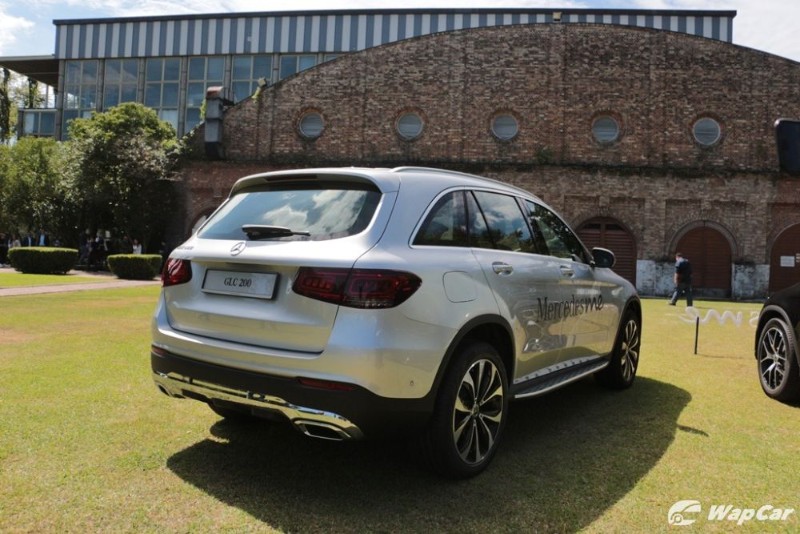 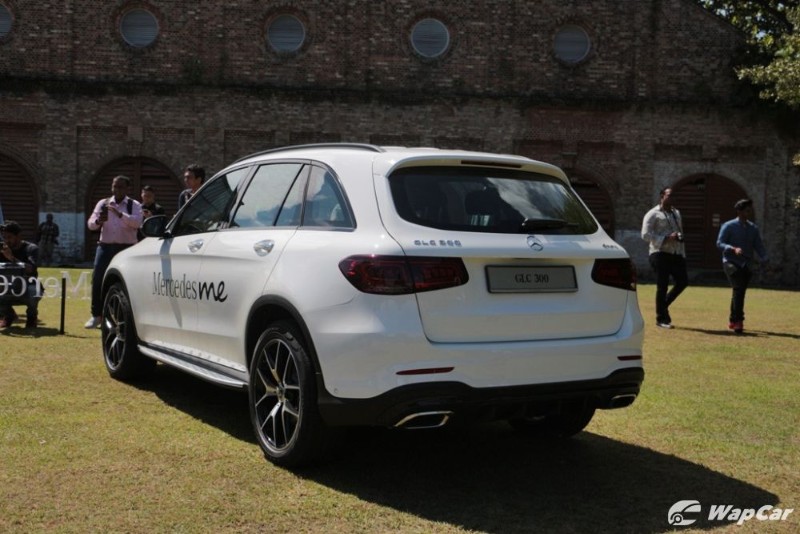 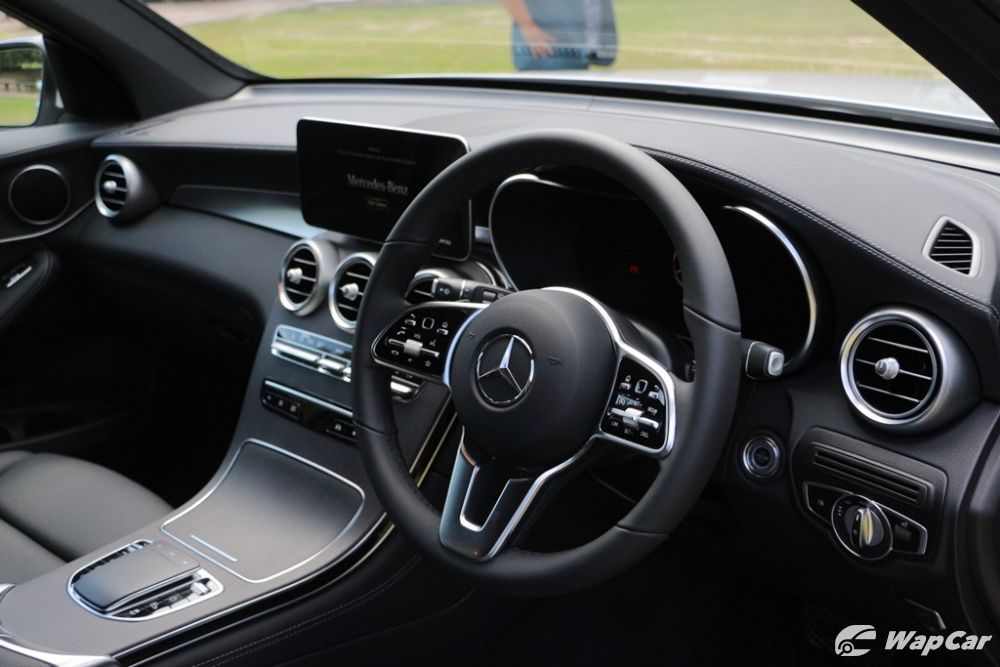 Inside, the biggest improvement is the inclusion of the Mercedes-Benz User Experience (MBUX) system, projected onto a new 10.25-inch touchscreen. 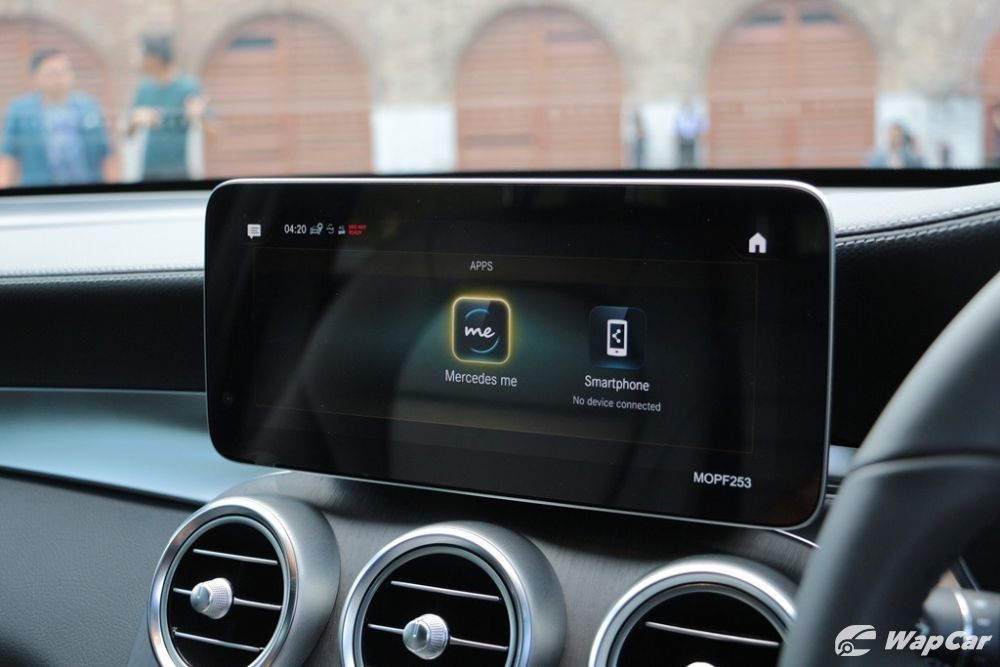 The MBUX system also includes a new LTE module which allows for the integration of the Mercedes me connect feature.