Revealed early last year, the second-generation Mercedes-Benz CLA (C118) carries on the recipe that made its predecessor a success – sleek design, compact dimensions, and naturally, the badge. However, we think lower rung variants like Mercedes-Benz CLA 200 and CLA 250 won't make it here in Malaysia. Since the first generation CLA, younger demographics began to be associated with the brand, which marked the start of the change in brand image. These days, you’re more likely to find Mercedes-Benzes parked around popular hangout areas in KL than a Honda Civic Type R (FK8), for example.

If it’s so successful, why isn’t the new one coming here?

Both are underpinned by the same platform, features the same interior and powered by the same engines. To put it bluntly, they are just wearing different sets of outfits.

Roll in the AMG

However, that’s not to say we won’t get the red-hot Mercedes-AMG CLA 45 because the A45 is only available as a hatchback. It’s only a matter of time before the Mercedes-AMG A45 arrives, and we would hazard a guess to say that the CLA 45 will probably be alongside it. Both likely in their most powerful S variant. 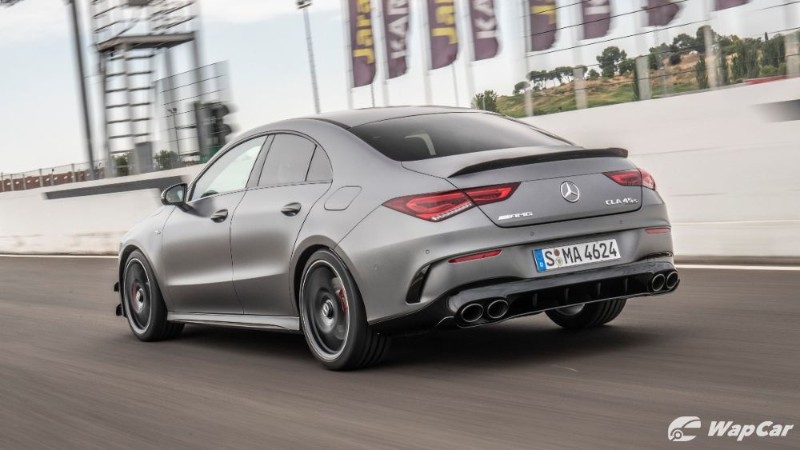 Just a quick run through of the CLA 45 S Currently, the CLA 45 has the market all to its own. BMW has the M235i Gran Coupe but that's closer to the CLA 35, and the Audi RS3 exists as a traditional sedan/hatch body type.

Perhaps there'll be a M2 Gran Coupe in the future, but for now the CLA 45 has no direct rivals. 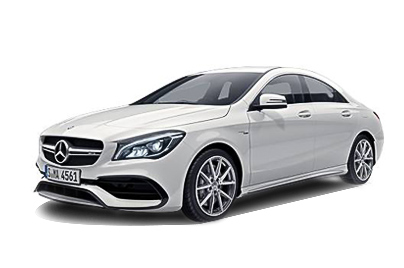