HomeNews2021 Perodua Myvi facelift to launch next: Codenamed D51A, all you need to know

2021 Perodua Myvi facelift to launch next: Codenamed D51A, all you need to know 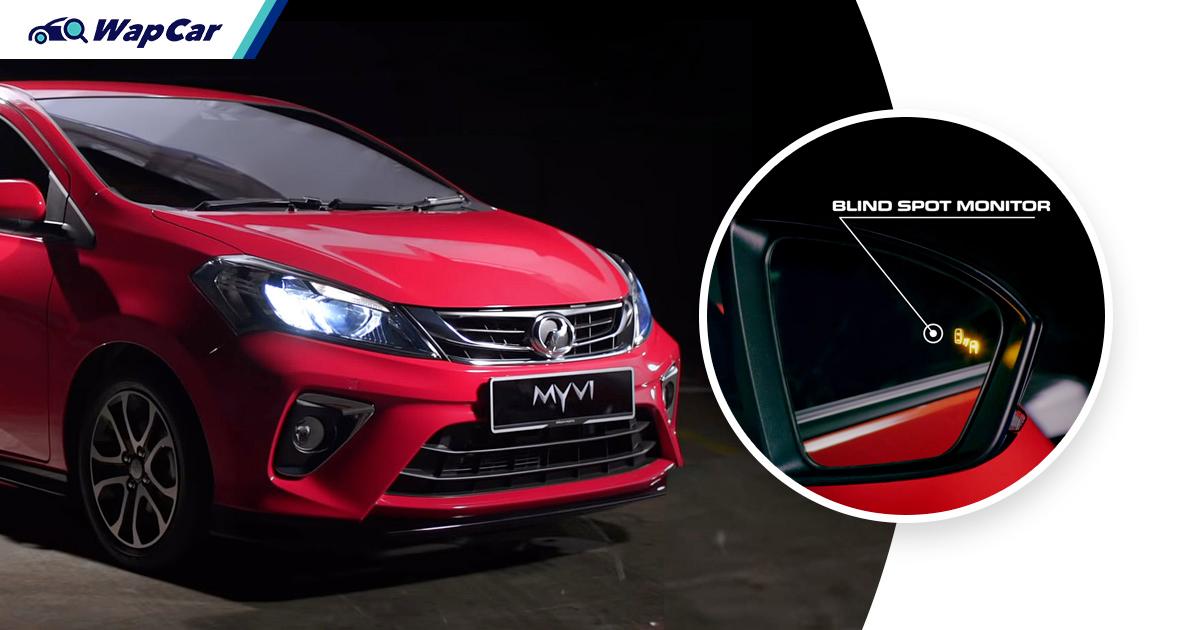 This is hot – Malaysia’s best-selling B-segment hatchback, the Perodua Myvi, is slated to undergo a facelift later this year.

According to our friends over at Funtasticko, the new Perodua Myvi facelift is codenamed D51A and it will be a rather massive facelift for the darling hatchback of Malaysia.

First up is the new transmission – the facelifted D51A Myvi is touted to drop its tried-and-tested four-speed automatic transmission in favour of the Dual-mode CVT (D-CVT) from the Perodua Ativa. But that’s not all, as Funtasticko also mentioned that the manual transmission in the base model Myvi will be discontinued. 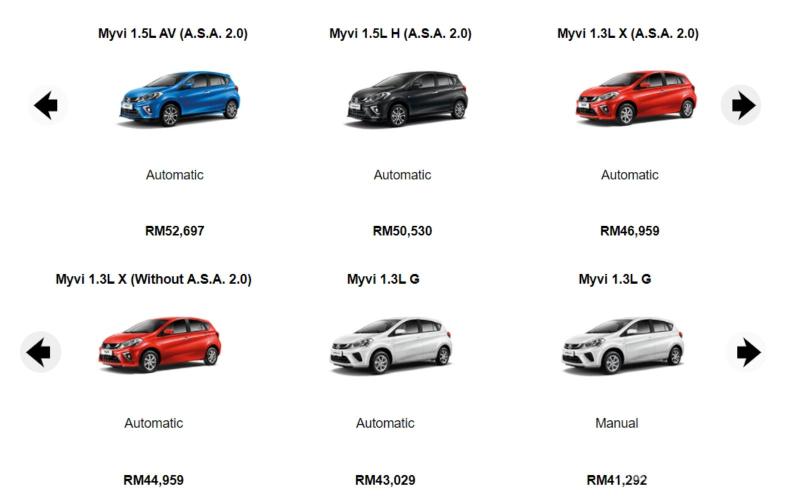 Apart from the new transmission, the new Myvi facelift is also said to come in six variants – two 1.3 variants and four 1.5 variants. The ASA 3.0 AEB suite could find its way to all variant, barring the base 1.3 variant and one 1.5 AV variant. 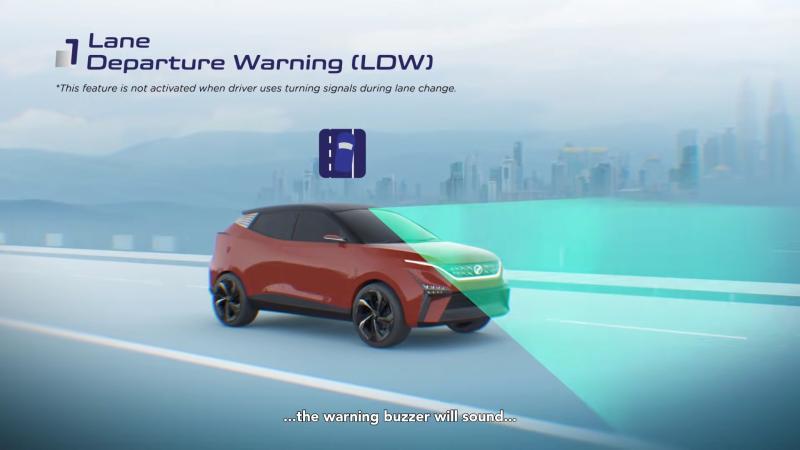 In fact, the updated Perodua Myvi could take a leaf out of the Ativa, offering Lane Departure Warning (LDW) on all variants (barring the base 1.3 variant). Blind Spot Monitor (BSM) and the improved ASA 3.0 AEB suite, according to the source, will be offered on the new Myvi line-up as well. The range-topping Myvi variant could further add Lane Keep Control (LKC).

These additional safety equipment are crucial to ensure that the Myvi can retain its 5-star ASEAN NCAP rating.

As for design, the new Myvi facelift will likely offer a redesigned front-end, with new headlights and bumper. For the first time ever, daytime running lights (DRLs) could be offered on the Myvi, albeit possibly limited to the upper 1.5 AV variants. Yes, it appears that Perodua could be offering multiple 1.5 AV variants. The earlier-rumoured new red colour for the Myvi could be a range-topping-only feature.

Moving inside, a new steering wheel could be made available for all variants of the updated Myvi, while 1.5 variants could receive a new meter cluster. 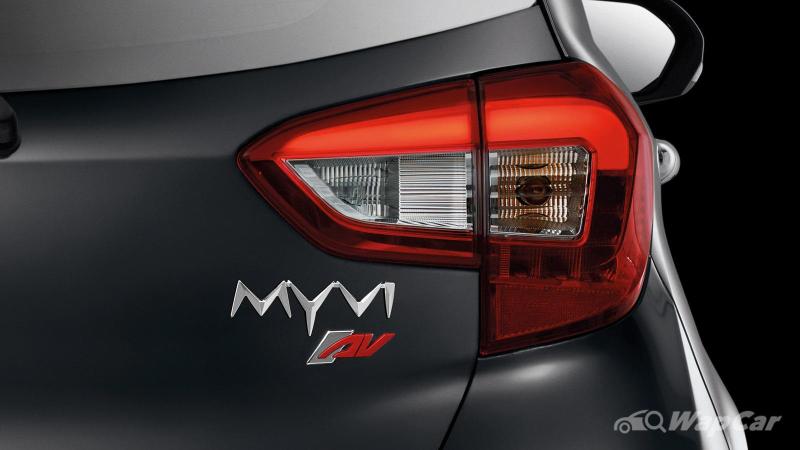 Excited? We sure are. If true, these updates will further solidify the Myvi's position as Malaysia’s best-selling car.