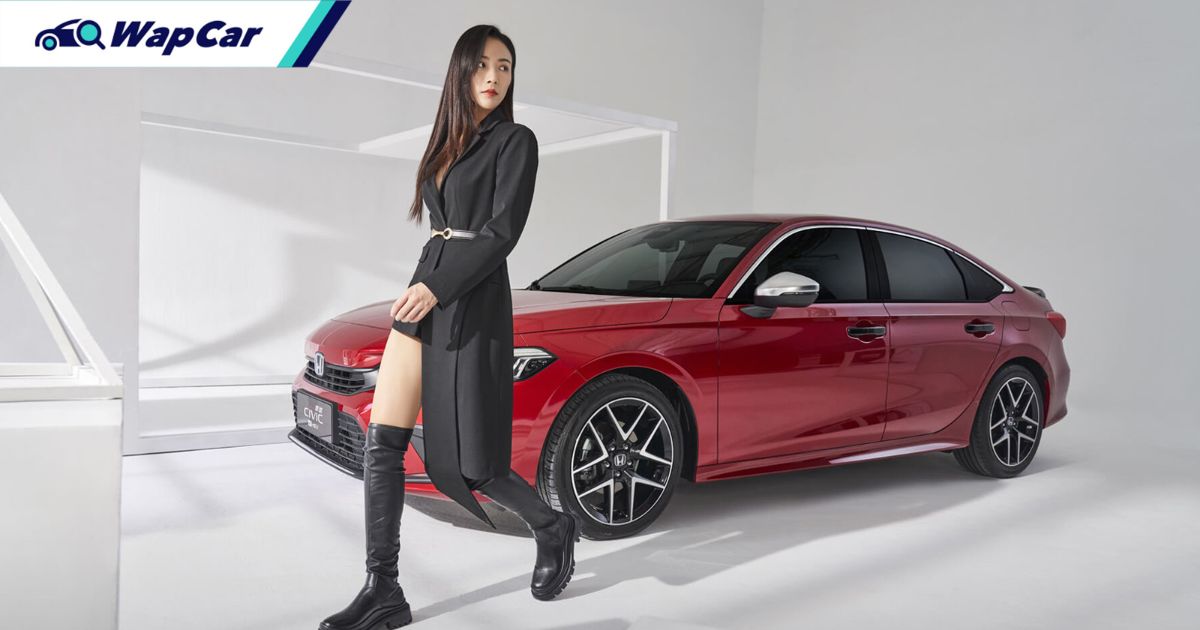 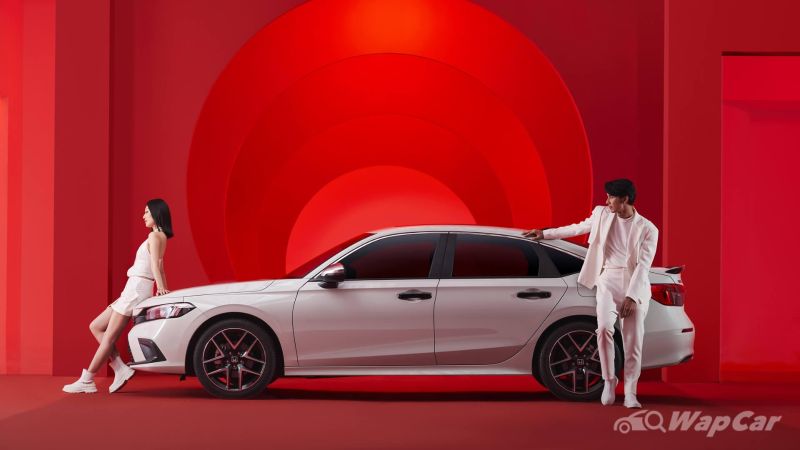 Power is derived from Honda’s i-MMD two-motor petrol-electric hybrid system, pairing an Atkinson cycle 2.0-litre petrol engine hooked up to two electric motors, allowing for a combined system output of 184 PS and 315 Nm. Drive is routed to the front wheels via an e-CVT. 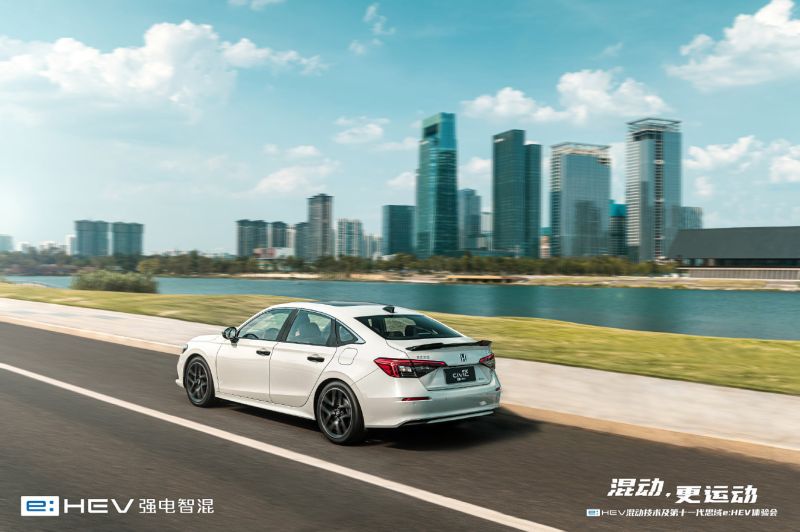 Also Read: Up to 1,000 km per tank, Thailand's 184 PS Honda Civic e:HEV is both powerful and fuel efficient 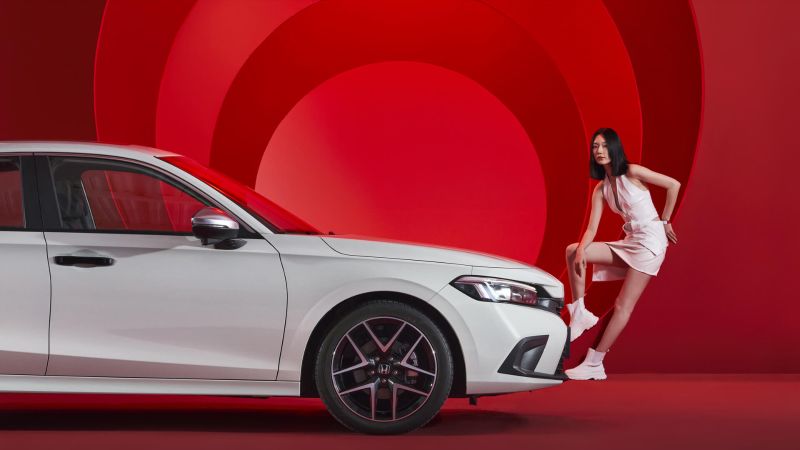 Also Read: Closer look at the 2022 Honda Civic e:HEV that we want, but can't have yet 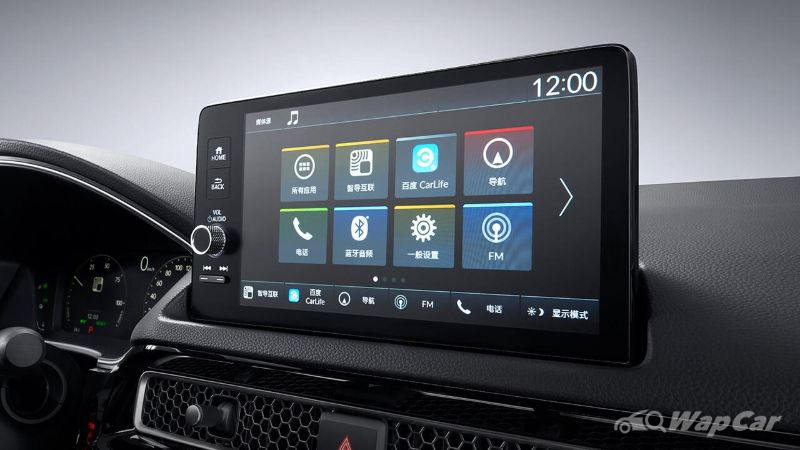 Stepping inside, all 3 variants of the China-spec Civic Hybrid get a 9-inch infotainment system with support for Baidu CarLife (Think Apple CarPlay for China). Audio is piped through a 12-speaker Bose sound system on the top-spec variant; lesser variants make do with an 8-speaker sound system instead. 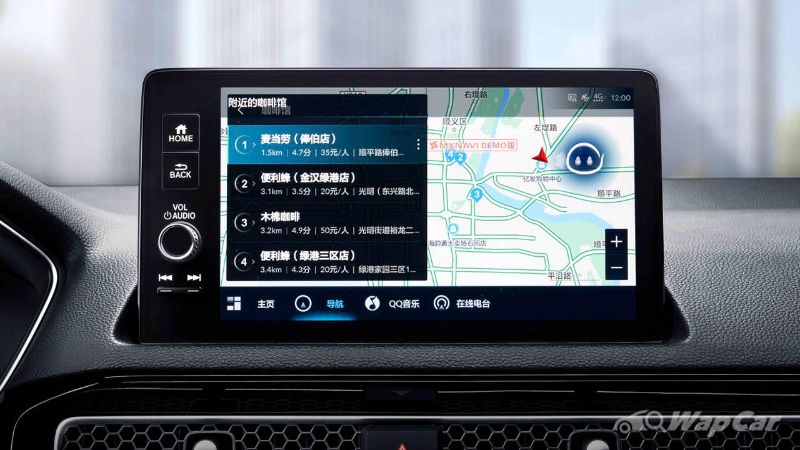 As part of the Honda Connect 3.0 system, the Civic Hybrid offers smartphone remote control connectivity, as well as voice command. The latter is able to understand commands for the built-in navigation, air-conditioning, and online music streaming. 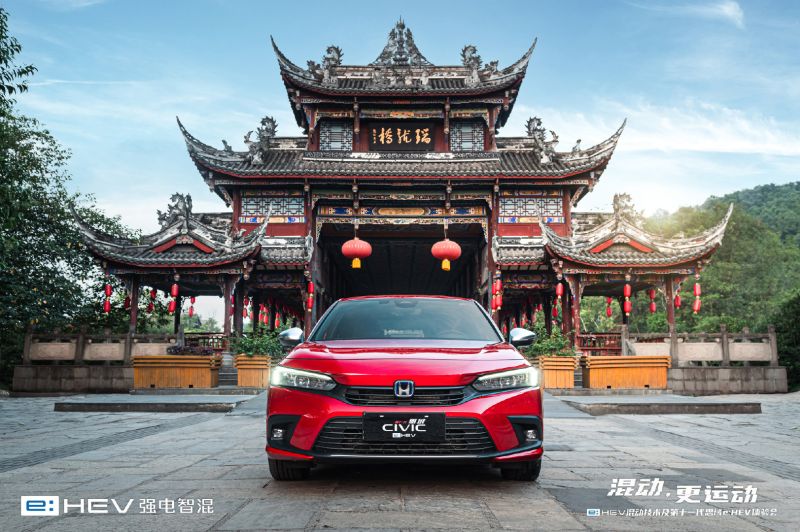 While the base variant of China’s Civic Hybrid makes do without the Honda Sensing ADAS suite, the upper two variants offer the full suite, including:

The top-spec Civic Hybrid also adds the Honda LaneWatch camera to its safety kit. China’s Civic Hybrid is one of the very Civics that sold globally that offer both LaneWatch and Blind Spot Information (BSI). For context, Honda has removed LaneWatch from its North American (except Canada) line-up of models.

Also Read: LaneWatch is too expensive for Honda, to be removed in future models

If the turbocharged Civic isn’t what you’re looking for, hang in there as Honda Malaysia has plans to locally assemble (CKD) the Civic Hybrid in Malaysia. It will be the first electrified Civic to be assembled at Honda Pegoh’s facility.