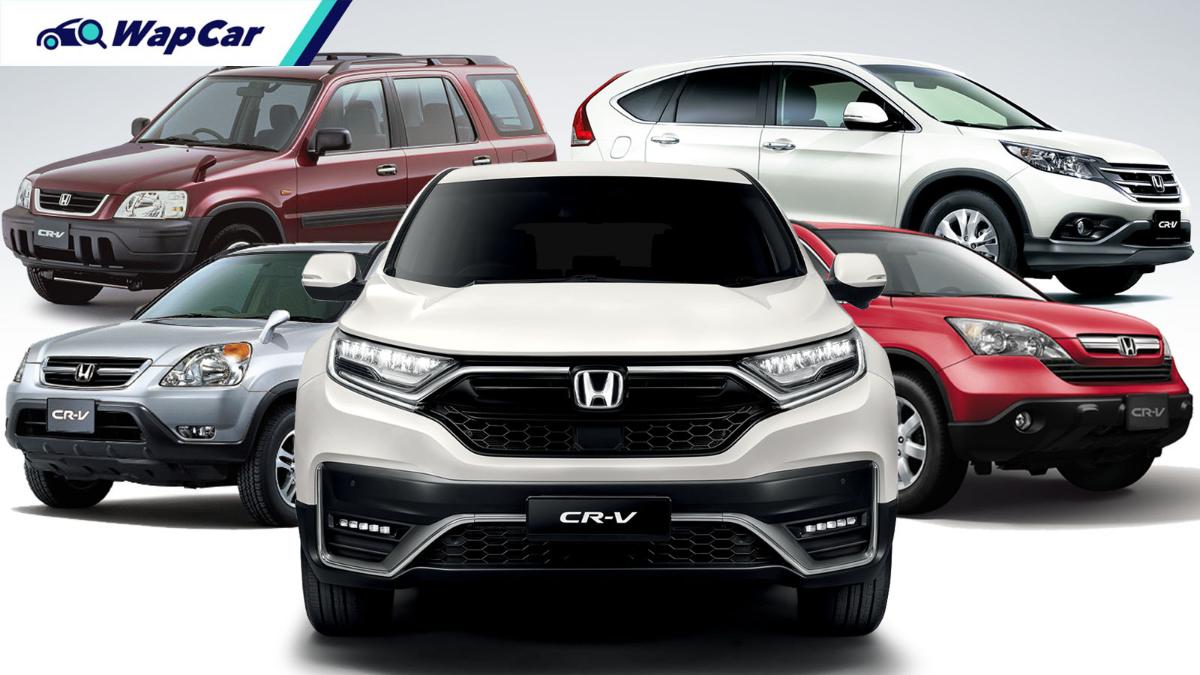 Currently in its fifth generation, the Honda CR-V is a spacious family car that is popular among Malaysians. Offered in both 2WD and 4WD, the former is preferred by many, since it mainly sees urban use. 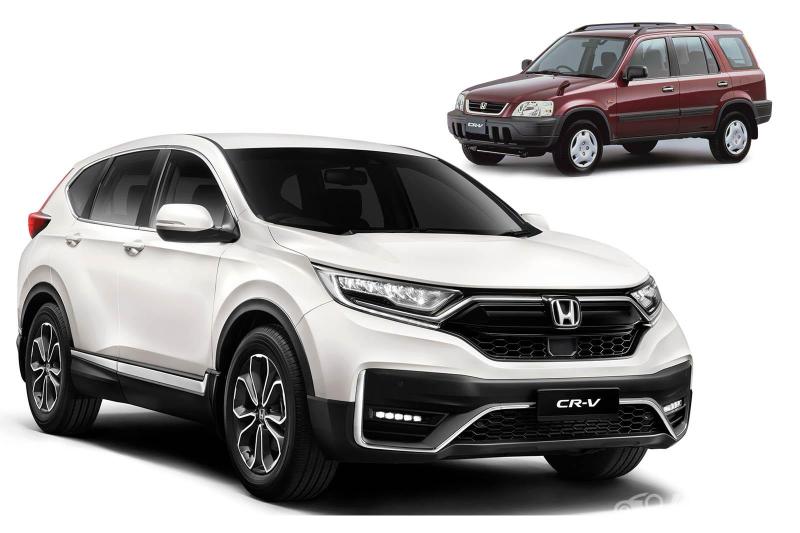 The urban SUV body style is so popular to the extent that even brands like Porsche and Lamborghini have at least one in their line-up.

Being one of the early adopters and perhaps even pioneering the urban SUV body-style, the Honda CR-V deserves some recognition. But how did it all start? Well, we’ll have to wind the clock back 25 years. 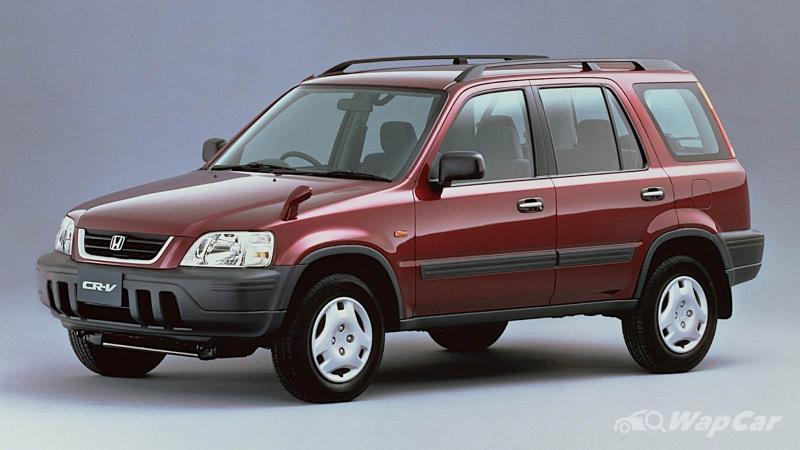 Built on the Honda Civic EK platform, the first Honda CR-V was an interesting car with some impressive features. The most impressive of all would be the double wishbone suspension setup in all four corners. 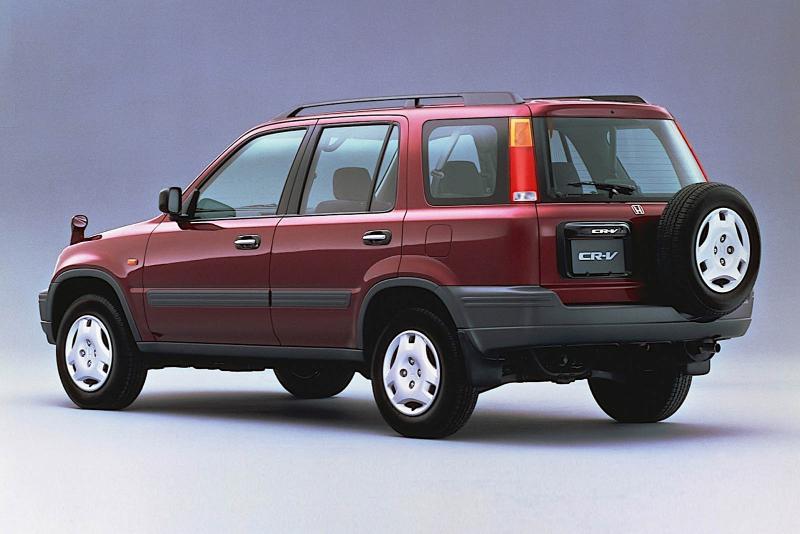 In its first generation, the Honda CR-V was assembled in Japan, UK, Thailand, Philippines, Taiwan, and Indonesia. Malaysia had not begun assembling the CR-V in this generation.

The origin of the Honda CR-V traces its way back to the Honda Civic Shuttle 4WD.

Sporting a spare tyre on the tailgate and prominent plastic claddings, the first-gen Honda CR-V always looked ready for an adventure. 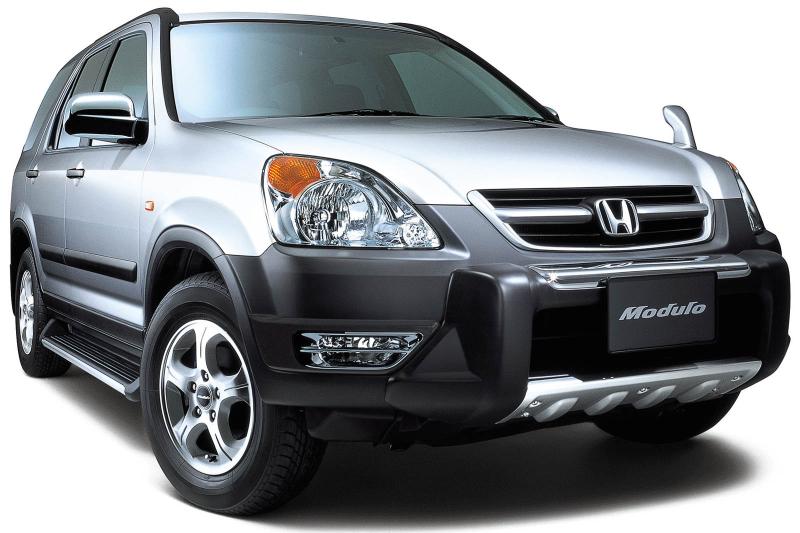 By the second generation, the Honda CR-V looked a little stretched. Although a full redesign, the shape of the car could be instantly recognised as the CR-V. The spare tyre was still stuck on the tailgate, looking like a backpack on an eager traveller.

In terms of advancement from the previous generation, the second -generation Honda CR-V had now been blessed with VTEC. Petrol engine options included the K20A1, K20A4, and K24A1 engine. There was a diesel option too. 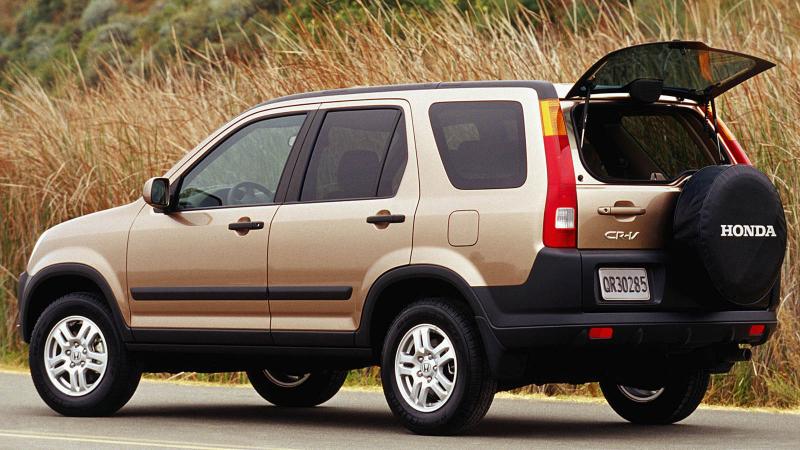 Besides the introduction of VTEC, another good news about the second-generation Honda CR-V was that Malaysia had begun to assemble it in Melaka. Unfortunately, double wishbone suspensions were now only available in the rear of the car. The front double wishbone setup of the first generation had been substituted with MacPherson struts.

2005 saw the introduction of electronic throttle control on the second-generation Honda CR-V. 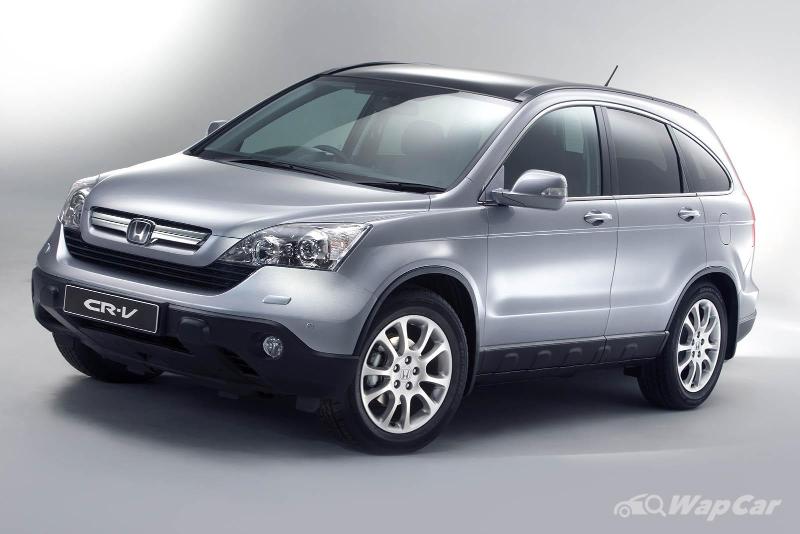 Things got a lot more roundish and urban with the third-generation Honda CR-V. Styling wise, the rough edges had been smoothened out and the spare tyre was now hidden under the boot floor. If there was something lost from the previous generations, it was the aura of adventure. 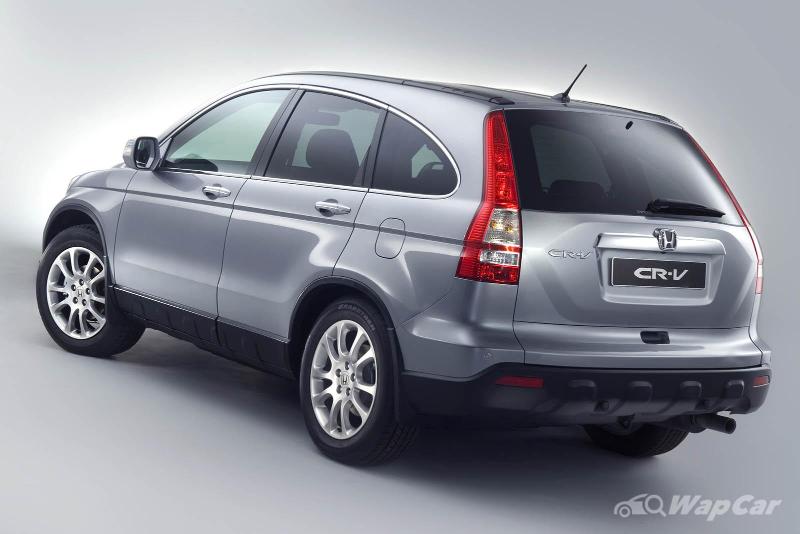 Otherwise, the Honda CR-V was a practical car. In Malaysia, the third generation Honda CR-V was only available in one variant. The engine was the 2.0-litre i-VTEC SOHC R20A paired with a 5-speed automatic transmission. 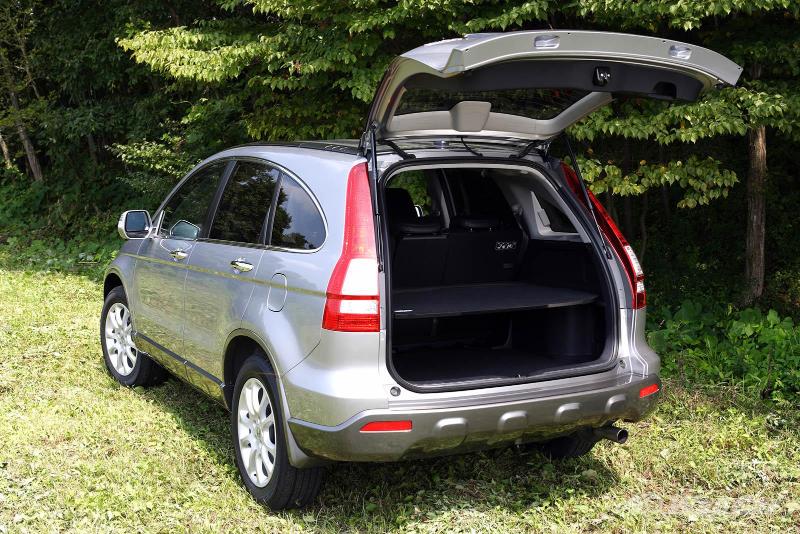 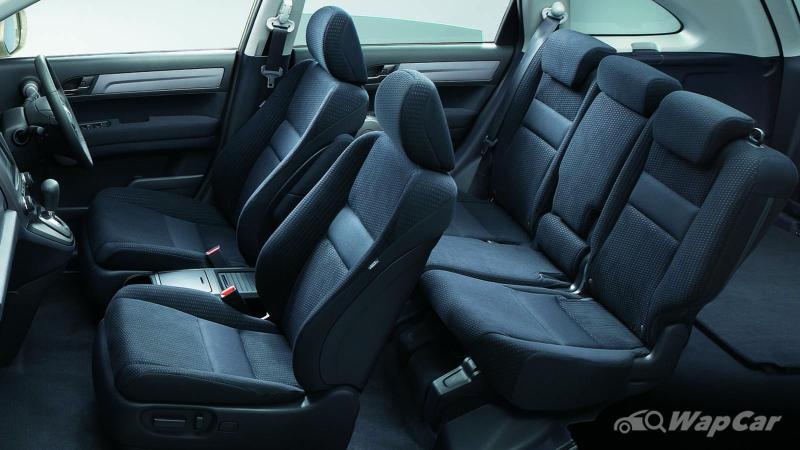 Spacious and practical, the third-generation Honda CR-V set a good foundation for the next two generations. 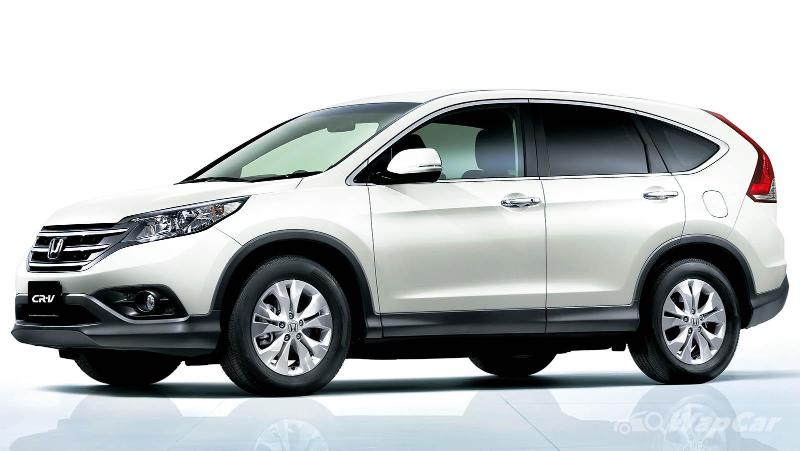 The base of the fourth generation is largely similar to that of the third generation. The styling is more aggressive, but the round proportions of the third-gen can still be seen underneath the facelift. 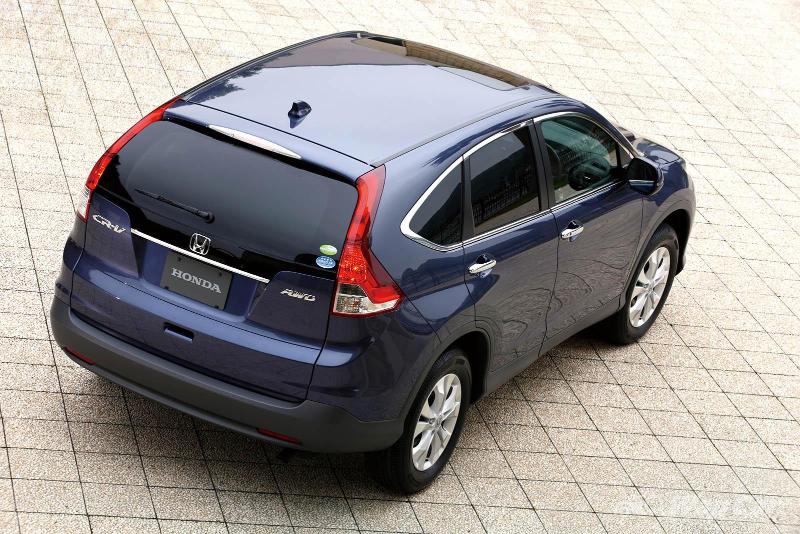 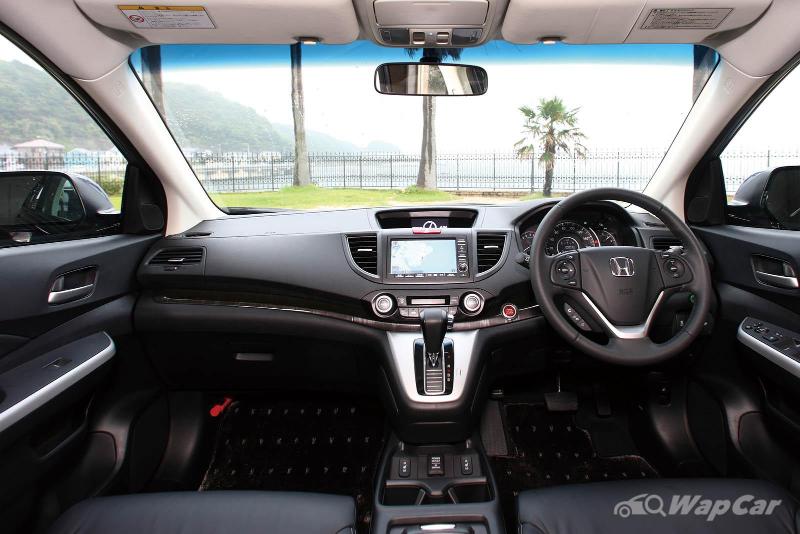 The fourth generation’s transmission of choice was a 5-speed automatic. 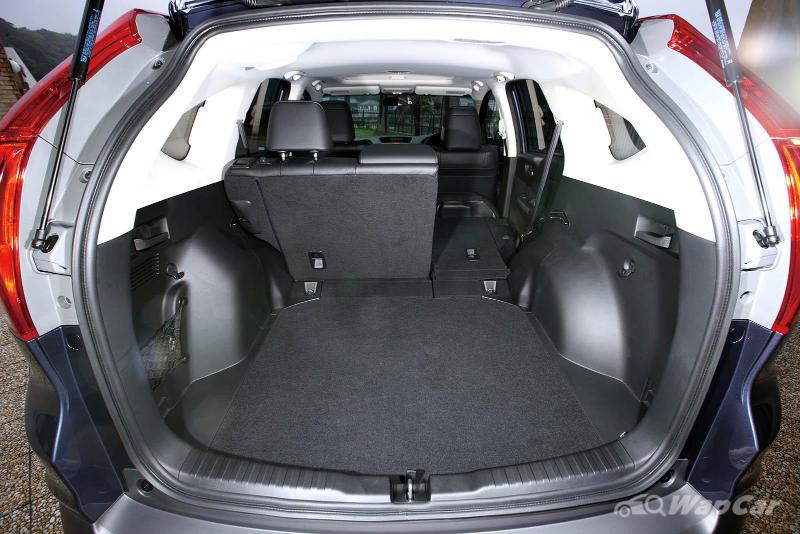 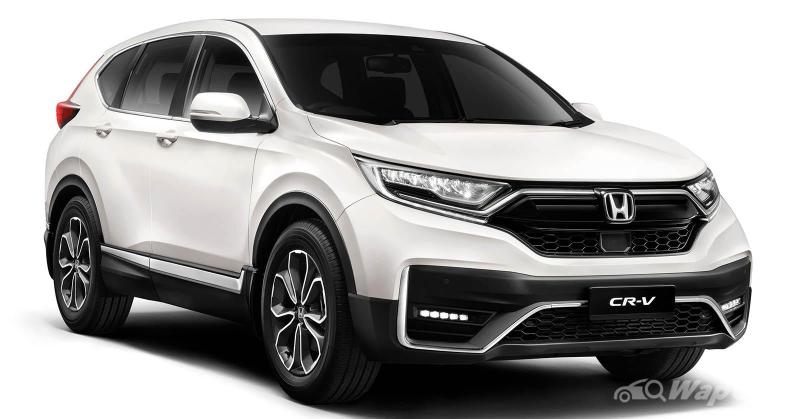 Building on the foundation set by the third and fourth generation, the fifth generation Honda CR-V provided a much more attractive styling. 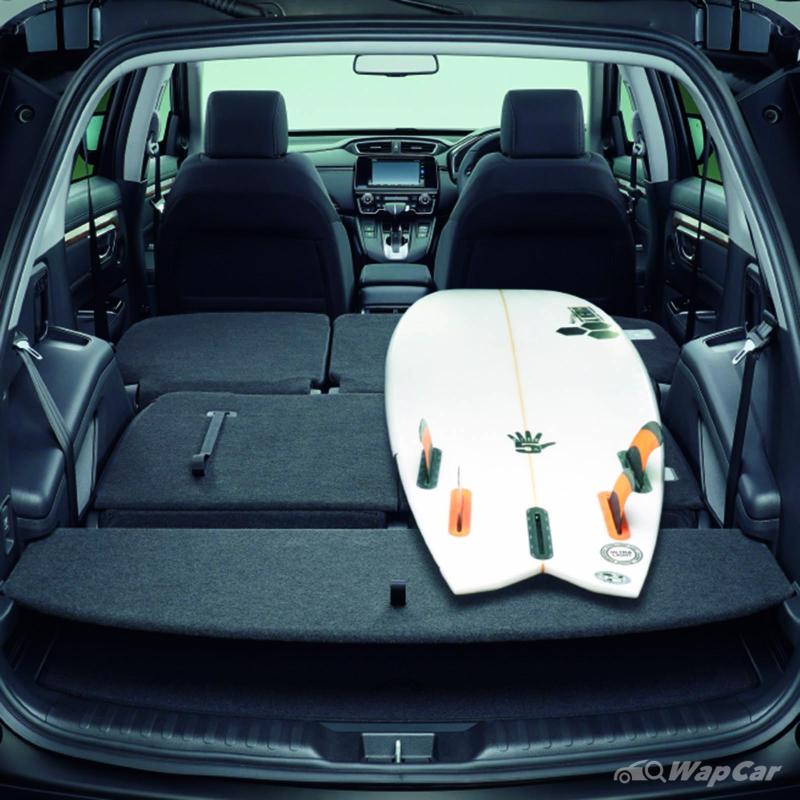 The surfaces looked tauter and the gone were the soft looks. The taillights have a dramatic design and the front end is very aggressive. 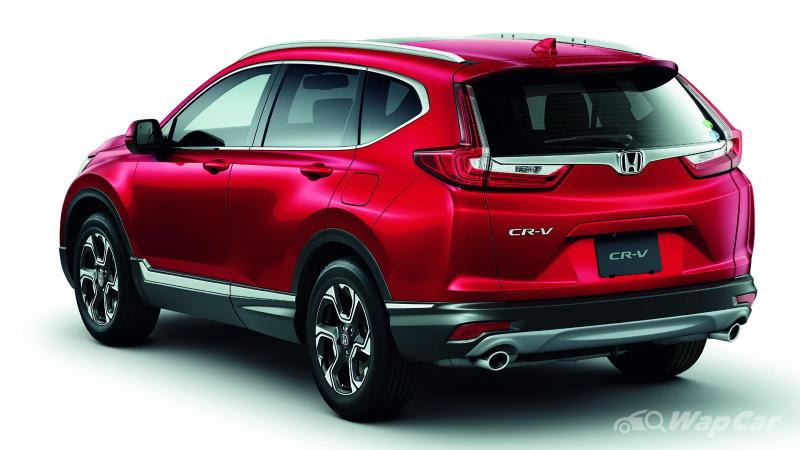 The mechanical changes in the fifth generation was the introduction of a downsized and turbocharged engine, a CVT transmission, and an electronic parking brake. 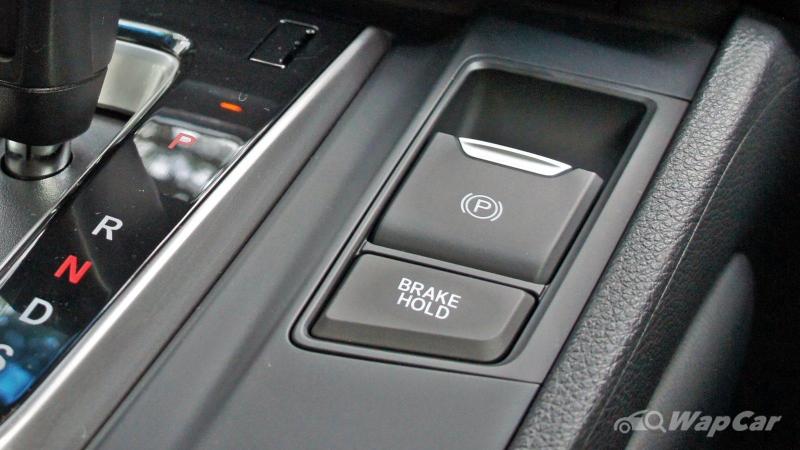 Up to the fourth generation, the engine displacement has never dropped far below 2 litres. 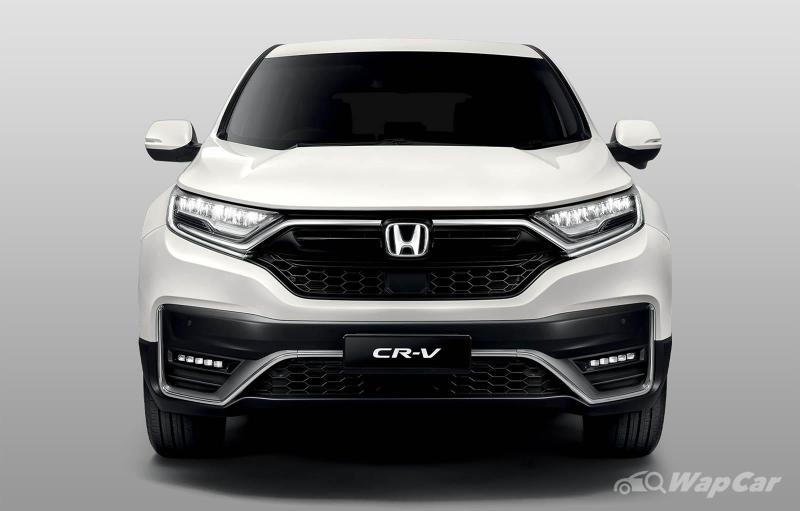 The most premium variant of the fifth-gen Honda CR-V in Malaysia is powered by a 1.5-litre turbocharged L15B7 petrol engine (193 PS/243 Nm). 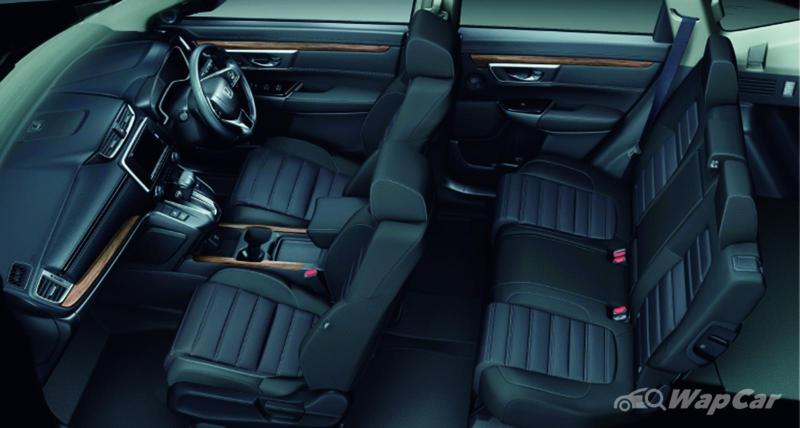 Numbers wise, it is even more powerful than the 2.4-litre NA engine of the previous generation. A 2.0-lire NA option is also available in Malaysia (154 PS/189 Nm). 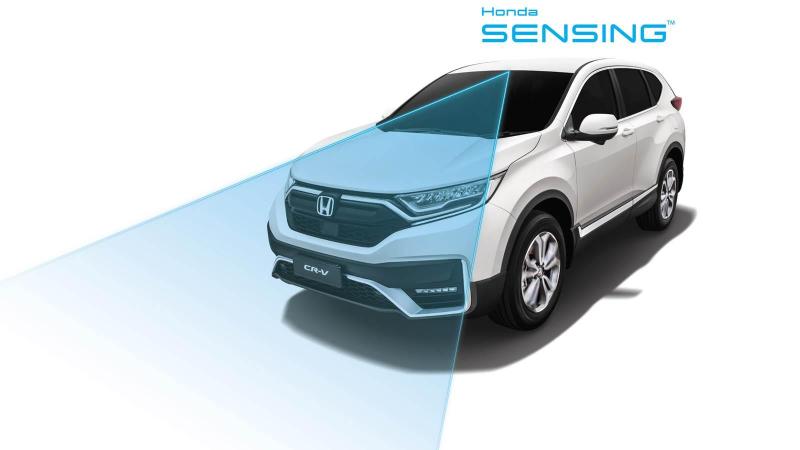 Safety is where the Honda CR-V shows a significant leap from its predecessors. Branded as Honda SENSING, the Honda CR-V’s suite of ADAS (Advance Driving Assistance System) is the first in Malaysia from a mainstream car brand. 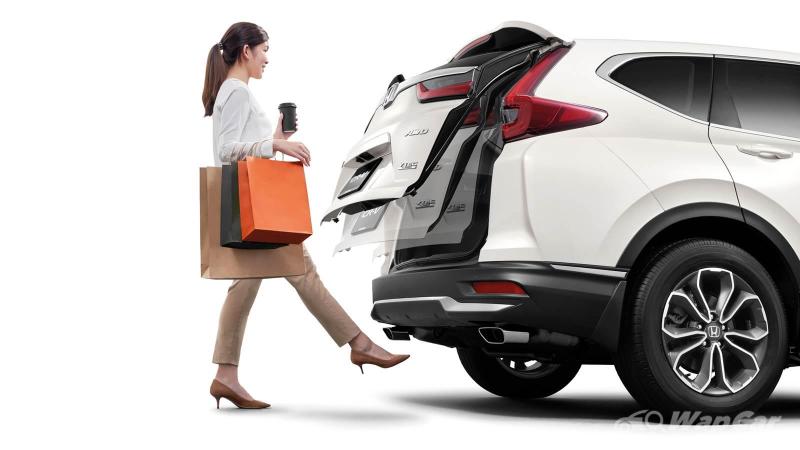 Retaining its generous interior space and practicality, the Honda CR-V is a decent option for those looking a for a family car.

Have you had the experience of owning a Honda CR-V? Share your experience with us!