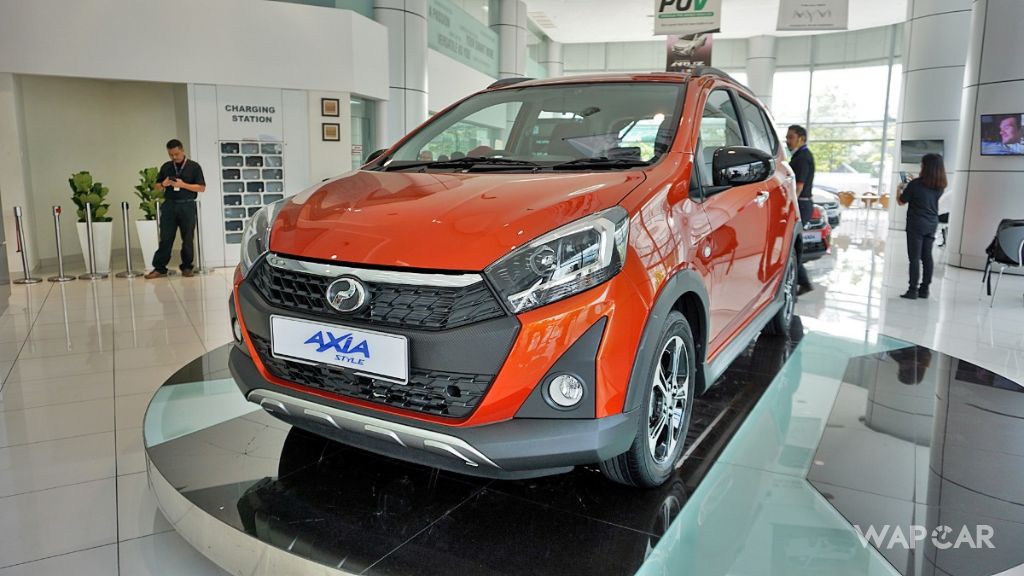 New Perodua Axia 2019 is an A-segment hatchback that was introduced in Malaysian back in 2014. Now for 2019, it has been upgraded with electronic stability control and autonomous emergency braking (ASA 2.0) - the cheapest new car in Malaysia these features.

Prices start from RM 24,090 for the base ‘driving school’ E manual. Being a ‘driving school’ spec means that this is as barebones as it gets; forget niceties like a radio or speakers, the new axia 2019 E does not get any of those. It also loses out on power-adjustable side mirrors, central locking, and crucially, there’s no ABS or EBD on this variant. 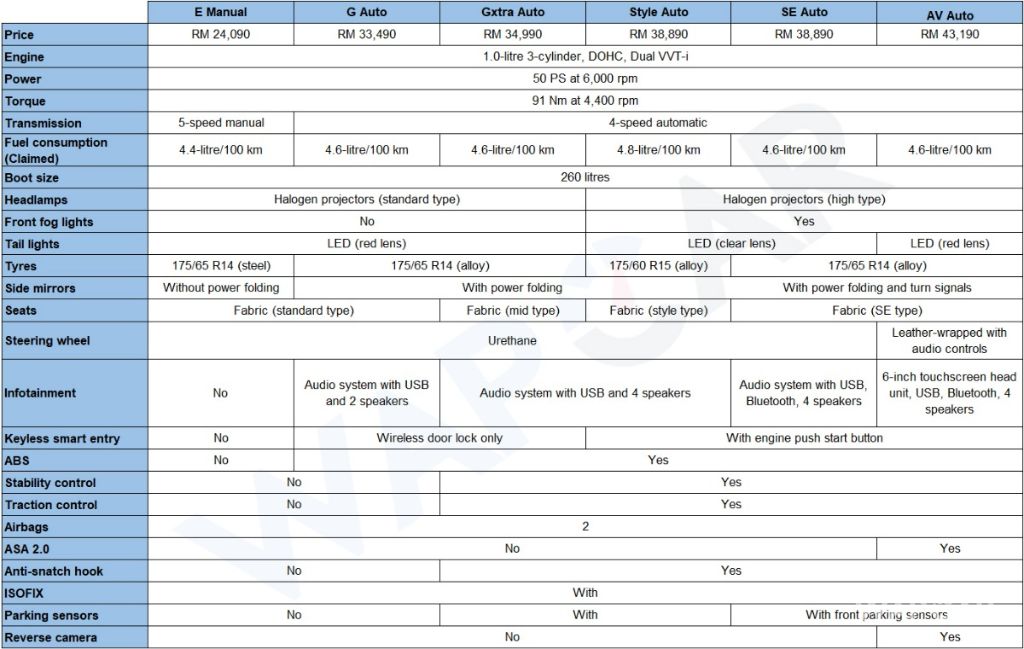 The new axia 2019 AV, which is the one you should get, retails for RM 43,090. Compared to the base variant, the new axia 2019 AV is fully loaded with ABS, EBD, electronic stability control, and traction control. What’s surprising at this price point is Perodua’s inclusion of Advanced Safety Assist 2.0 (ASA 2.0), which includes Pre-Collision Warning (PCW), Pre-Collision Braking (PCB), Pedal Misoperation Control (PMC), and Front Departure Alert (FDA). 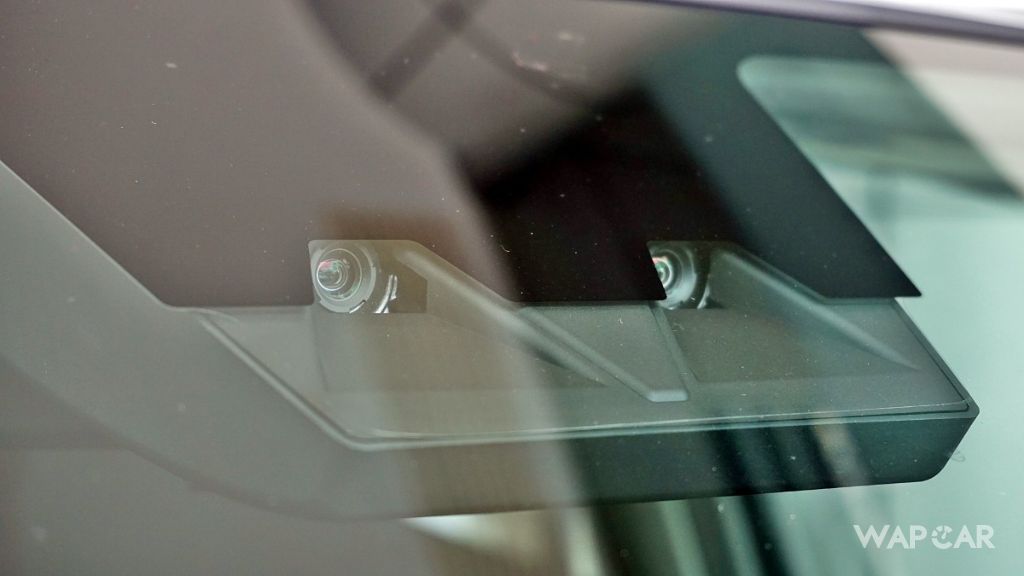 All variants of the Perodua new axia 2019 share a 1.0-litre 1KR-VE three-cylinder naturally-aspirated petrol engine that does 68 PS at 6,000 rpm and 91 Nm at 4,400 rpm. A 5-speed manual is fitted to the base E Manual variant, while all other variants receive a 4-speed automatic. 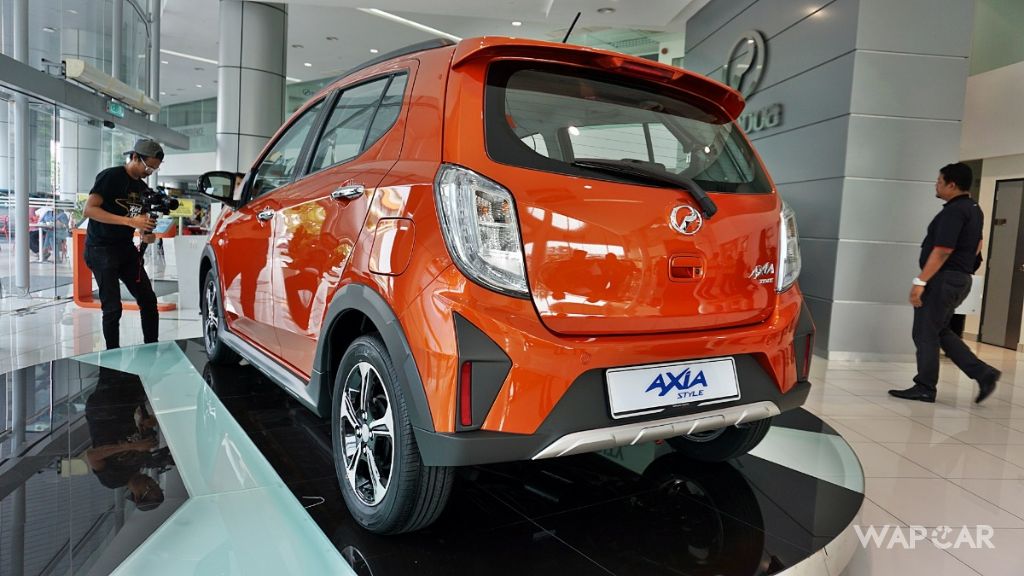 For majority of the buyers, the new axia 2019 does its job and does it well. The compact dimensions mean that parking the new axia 2019 is a breeze. Additionally, the tiny 1.0-litre engine is sufficient for propelling the sub-1-tonne hatchback to legal highway speed, yet consumes miniscule amounts of fuel.

Furthermore, with the addition of electronic stability control and traction control, Perodua has made these features more accessible to a wider audience at a more affordable price. 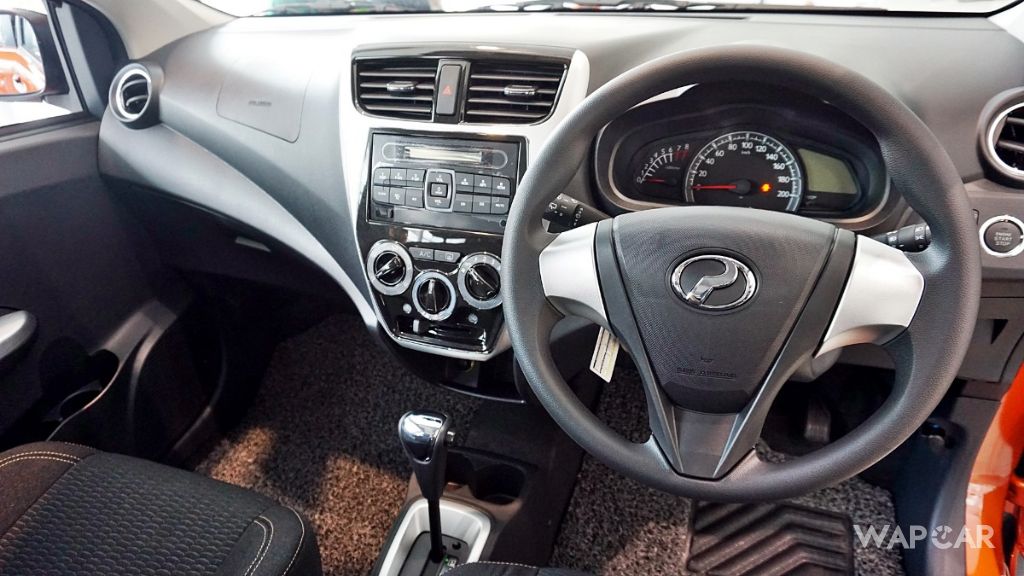 But the new Perodua Axia 2019 isn’t just a bed of roses - it also suffers from some shortcomings. For the taller folks, getting into a comfortable driving position might be difficult as the new axia 2019’s steering wheel is fixed - there’s no tilt or telescopic adjustment.

Fixed steering aside, another downside of the new axia 2019 is its relatively noisy three-cylinder engine. For regular city driving, the engine vibration is still tolerable, however, beyond the 3,000 rpm mark, engine noises can get rather intrusive.

What Are The Alternatives of Perodua Axia 2019 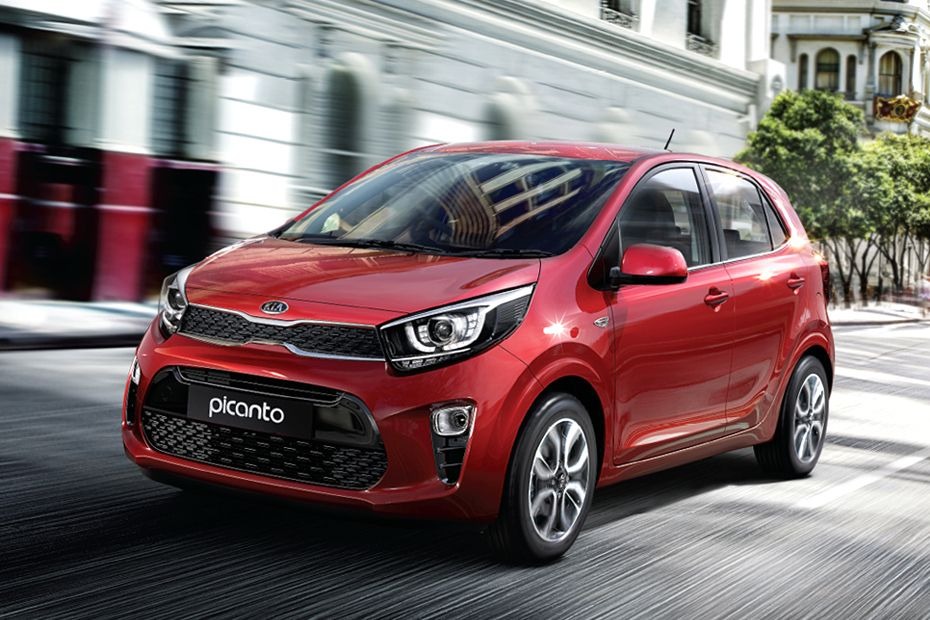 However, if you're feeling adventurous and willing to stretch your budget a bit further, then you should take a closer look at the Kia Picanto. Yes we are aware that the Picanto costs RM 6,000 more than the top spec new axia 2019 AV, but in return, you get a lot more in return, such as the inclusion of Apple CarPlay and Android Auto, 6 airbags, steering column with tilt adjustment, and superior cabin quietness.