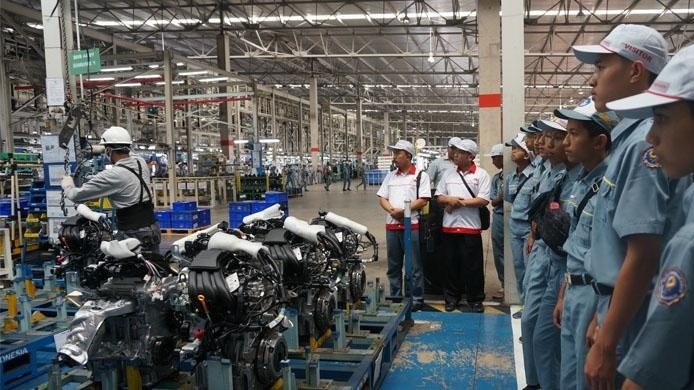 Nissan Motor Co has announced that they will no longer manufacturing be any cars in Indonesia. The last of its two plants will be retooled to make engines for the Mitsubishi Xpander/ Nissan Livina.

The decision to end vehicle production at its Indonesian plants does not come as a surprise as Nissan has warned previously that production cuts are imminent and plant closures will be part the move to accelerate cost-cutting and to help rebuild profits.

Production of Nissan vehicles at the West Java plant was halted in 2019 with speculations that the last Nissan vehicle that rolled out of the plant in February 2019. 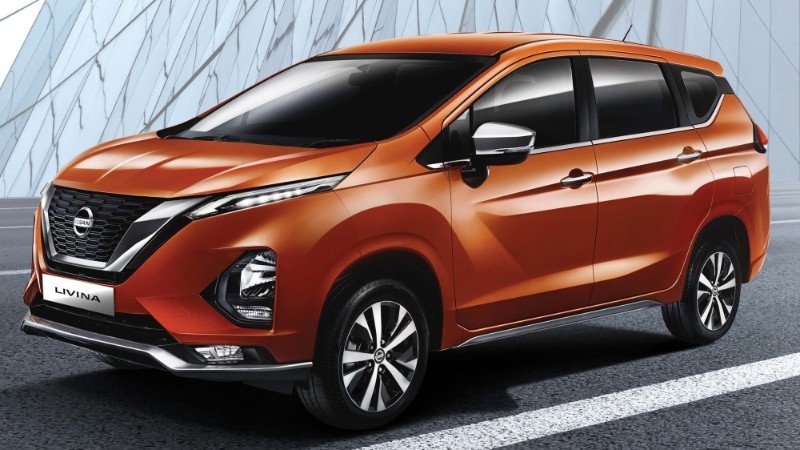 After the closure of the Nissan vehicle line at the plant last year, the brand relied on the Nissan Livina, whose production has been transferred to the affiliated Mitsubishi Motors Corp plant, and the import of other Nissan vehicles from either Thailand and Japan to cater to the Indonesian demand.

But the West Java plant had continued operations with the production of Datsun cars to cater to the small “green” car market, not only in Indonesia, but countries like India, South Africa and Russia as well. 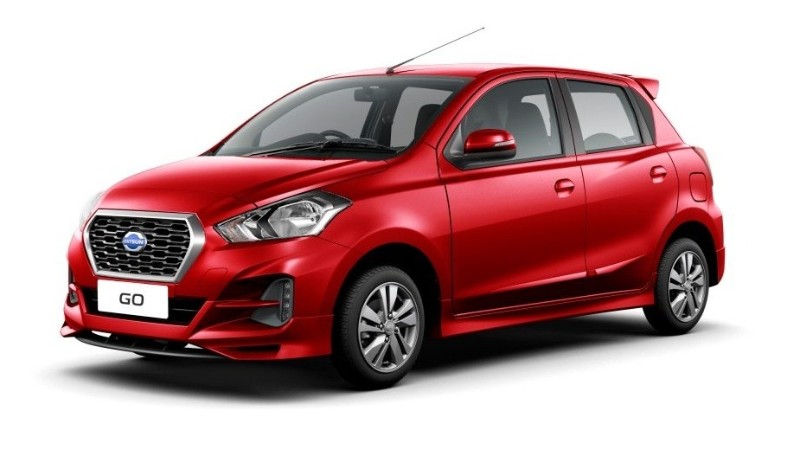 Now Nissan has announced that they will also halt the production of Datsun vehicles, meaning the plant will cease all productions to continue with their plans to “rightsizing, production optimization and reorganizing of business operations.”

Nissan’s sales number have been on freefall for years, as the brand has adopted heavy discounting on its vehicles to grow market shares. The brand’s reputation did not improve with the arrest and sacking of long-time leader Carlos Ghosn in 2018 as well.