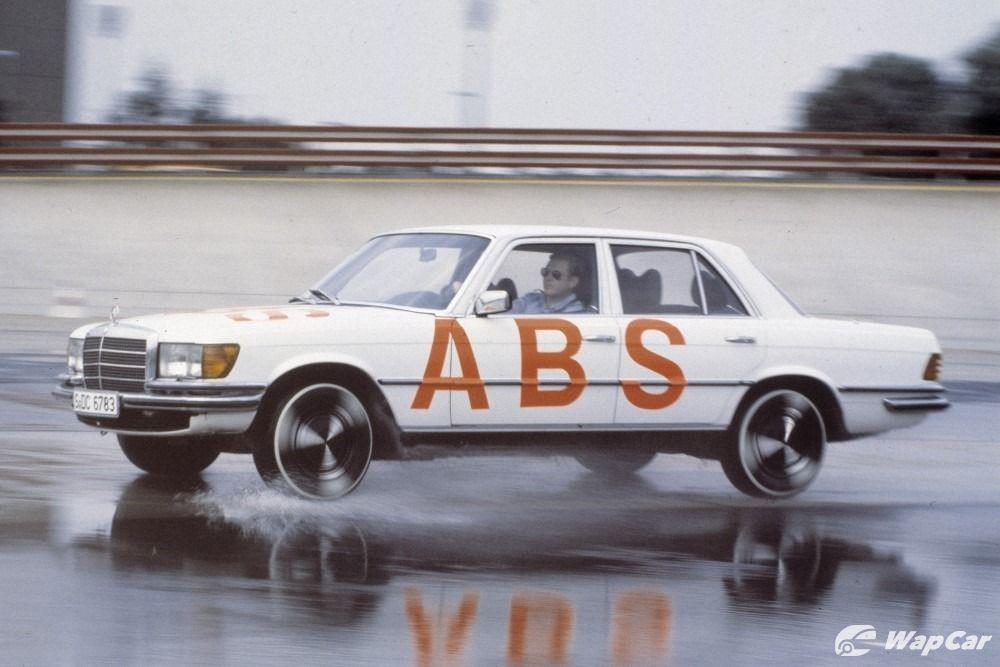 ABS stands for anti-lock braking system which as its name suggests, is a system that prevents the wheels from locking up (stops spinning) while the car is still moving. If the wheels are locked up and there’s an object in front, the car would just plow straight ahead regardless of how much steering input it receives.

If you’ve ridden a bike with well-functioning brakes and just brake really hard, chances are you’ll notice the wheel stopping/locking up especially the rear but the bike is still moving. That is because the braking force has exceeded the tyre’s ability to grip.

Same thing can happen to cars without ABS and when the wheels are locked up, braking distance is increased and the driver loses steering control. With ABS, the driver would still be able to control the car and steer it. 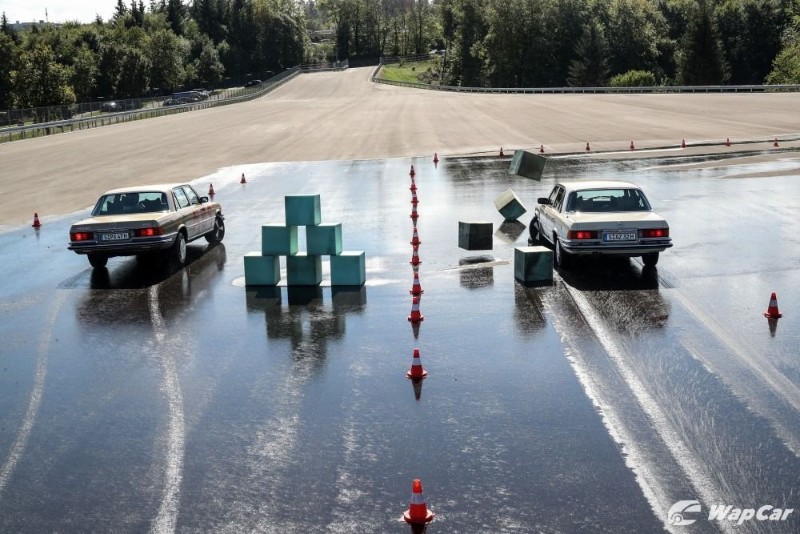 In the event of an emergency brake, the ABS will in essence help release the brakes and apply it a bazillion times, preventing the wheels from locking up until the car comes to a stop. As a result, the driver will feel the brake pedal vibrating or pulsating, which can be alarming but it’s completely normal.

In short, ABS will take over the braking for you and return it once it’s done. 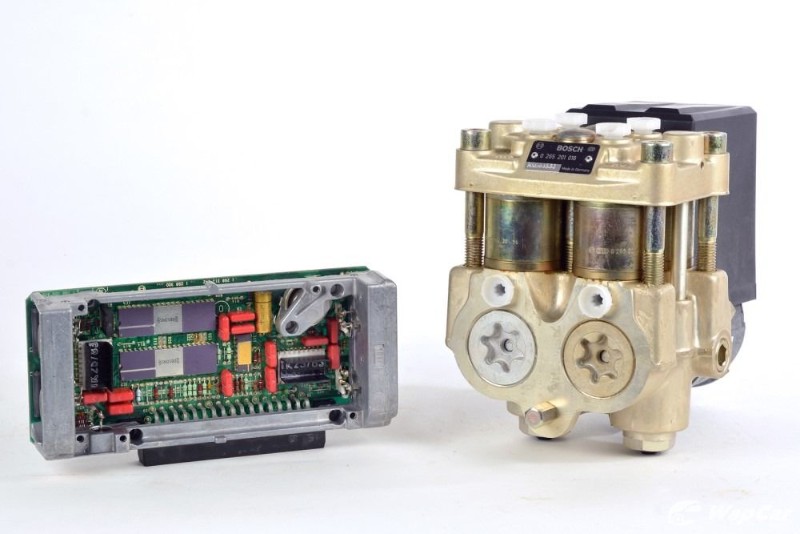 To activate ABS, the driver will have to apply maximum braking pressure by stepping on the brake pedal as hard as possible. And of course, not forget to steer whilst at it.

The thing is many drivers do not apply enough braking pressure, which is where Brake Assist (BA) comes in. But that's another topic for another day.

Almost all cars on sale today are equipped with ABS as standard. Almost. The only exception being the Axia E spec aka driving school spec. Our advice is to avoid going for that spec and you're golden.