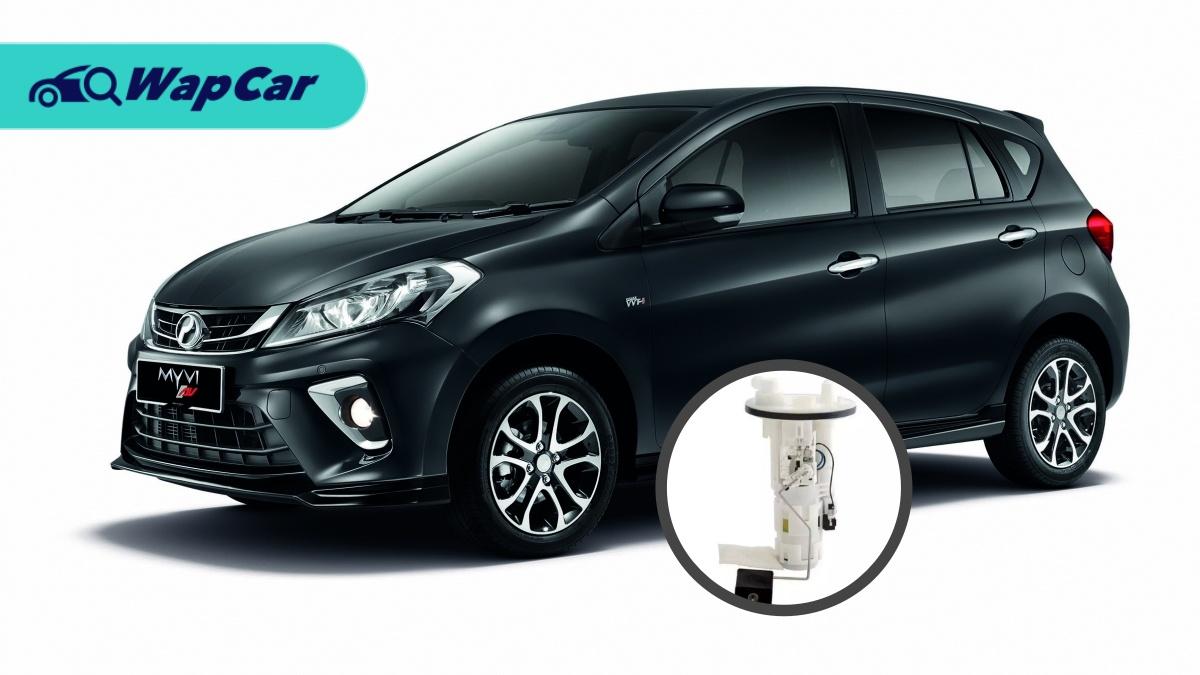 Looks like the Perodua Myvi is affected by the global fuel pump issues as well. Following the recalls issued by UMW Toyota (UMWT) for Toyota and Lexus vehicles and Honda Malaysia in June, Perodua has also issued a recall for their third-generation Perodua Myvi.

The global fuel pump recall exercise was first issued by Toyota Motor Corporation (TMC) in March 2020. The recall affected over 3.2 million vehicles under the corporation and looks like this includes Daihatsu as well. 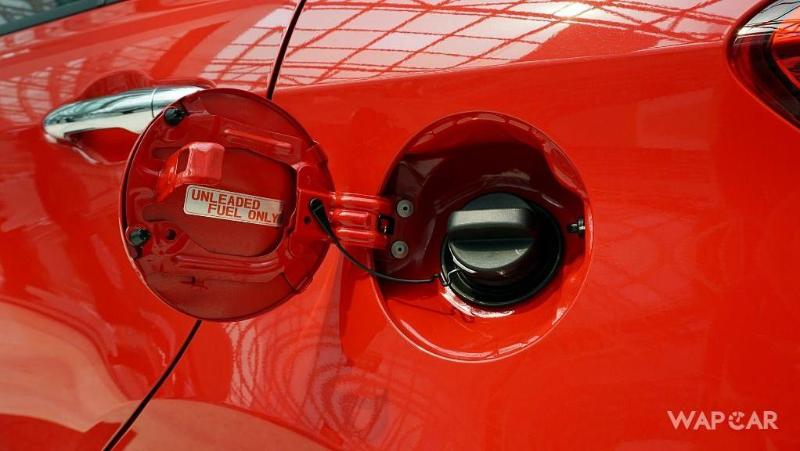 TMC first started looking into the fuel pump issue back in June 2019 when they received 66 field reports and 2,571 warranty claims related to fuel pump failures in the USA.

A fuel pump failure often causes engines to stall, lose power while driving at low speeds, warning lights and messages on the instrument panel to malfunction, or even prevents the car from starting. Any of these situations might increase the chance of an accident at high speeds.

TMC also noted in their investigations in the USA that the reports of failed fuel pumps occur more commonly in the southern part of the country where residents enjoy warmer climates, which is very similar to the climate in Malaysia. 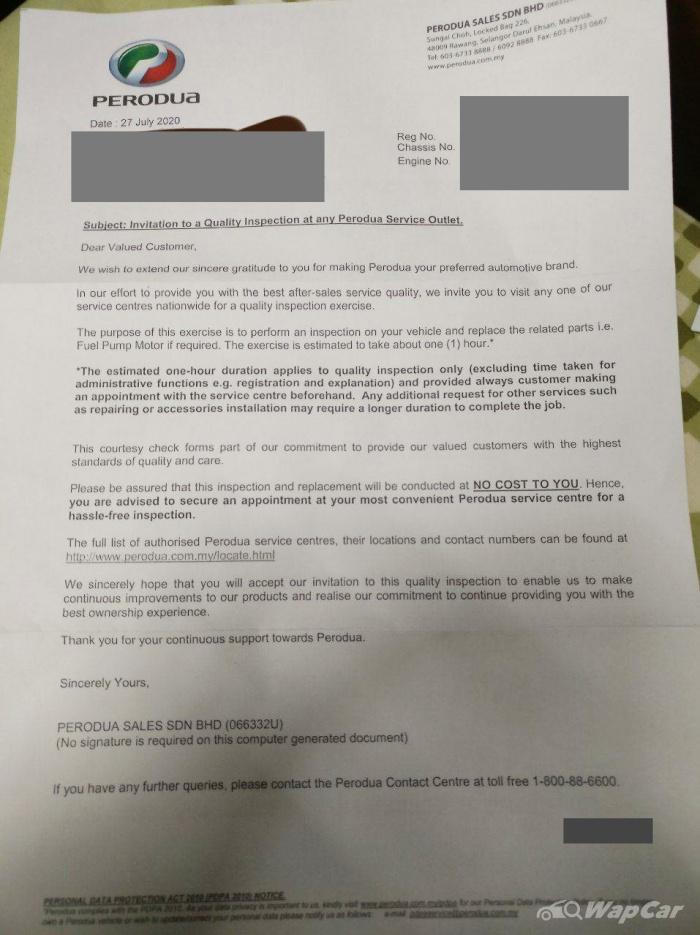 Closer to home, while the Perodua Myvi is known to be a reliable car, the fuel pump issue has been a persistent complication for many owners who received delivery of their cars from late-2018 to 2019.

Some have even reported that they have already replaced their car fuel pump twice but are still facing problems with the same issue.

Perodua will bear the cost of all replacements and encourages all owners with the affected fuel pump to call ahead to make an appointment for the replacement activity beforehand.

At the moment the recall has only affected Perodua Myvis manufactured in 2018 and 2019, other Perodua models like the Perodua Bezza, Perodua Axia or the Perodua Aruz.

Perodua has not issued an official announcement so we are unsure how many cars are affected by this recall exercise, be sure to update your mailing list with Perodua to ensure you will receive the recall letter.