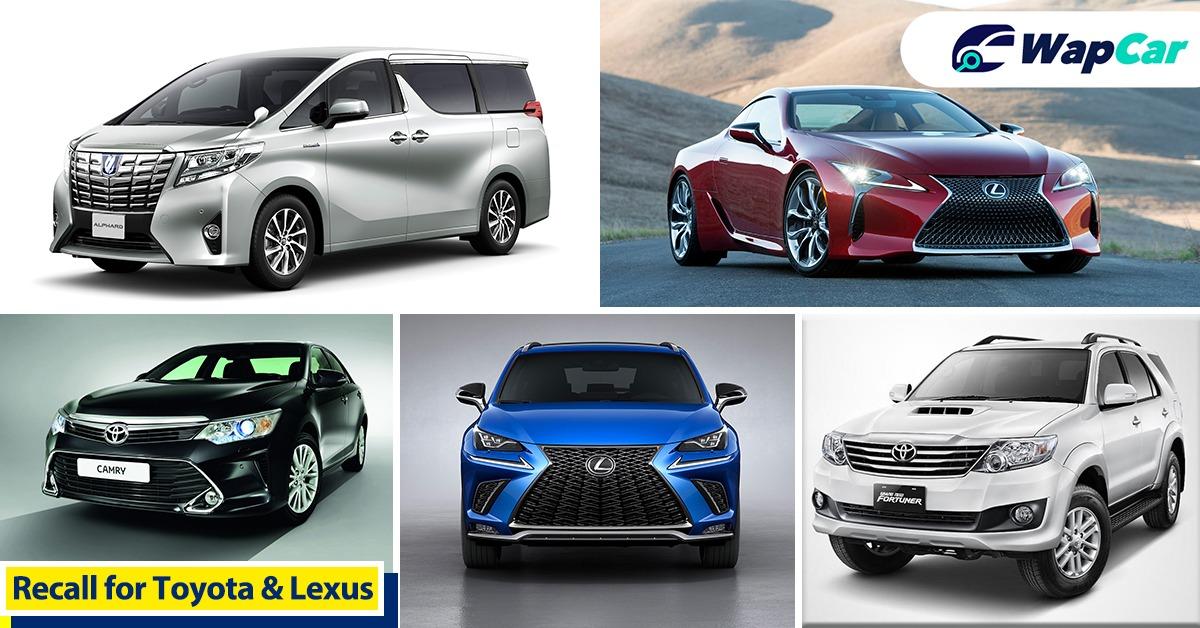 UMW Toyota Motor (UMWT), distributor of Toyota and Lexus in Malaysia has issued a recall to replace the fuel pump units on selected models. Affected vehicles equipped with said fuel pump may stop operating, where warning lights and messages will appear on the instrumental panel, engine power drops, stalling and end up being unable to start. This situation may increase the chance of an accident at high speed. 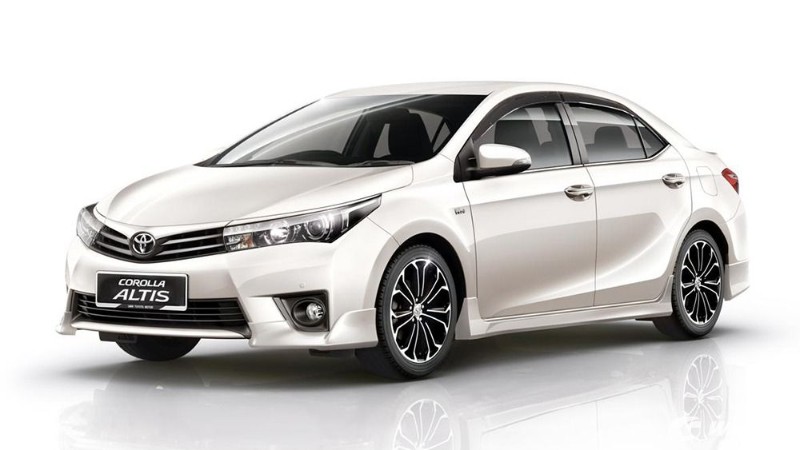 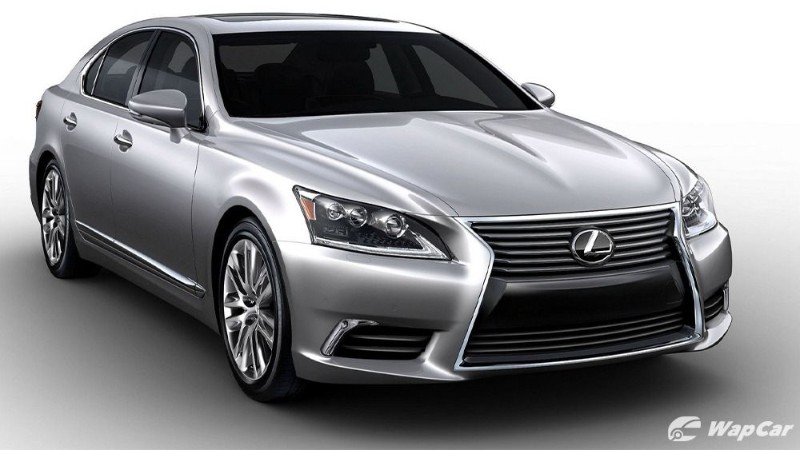 The affected models are only those manufactured and distributed from 2013 to 2019 by UMWT. UMWT will notify affected owners to schedule a replacement change, and the fuel pump replacement will be at no charge to the owners.

For more information, owners of affected cars may contact any of the nearest authorized Toyota Service Centre, or call the Toyota Freephone hotline at 1800-8-TOYOTA (869682). 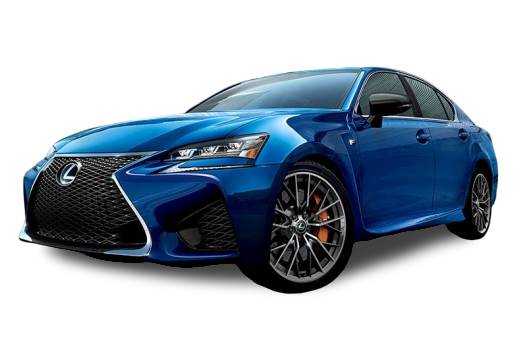