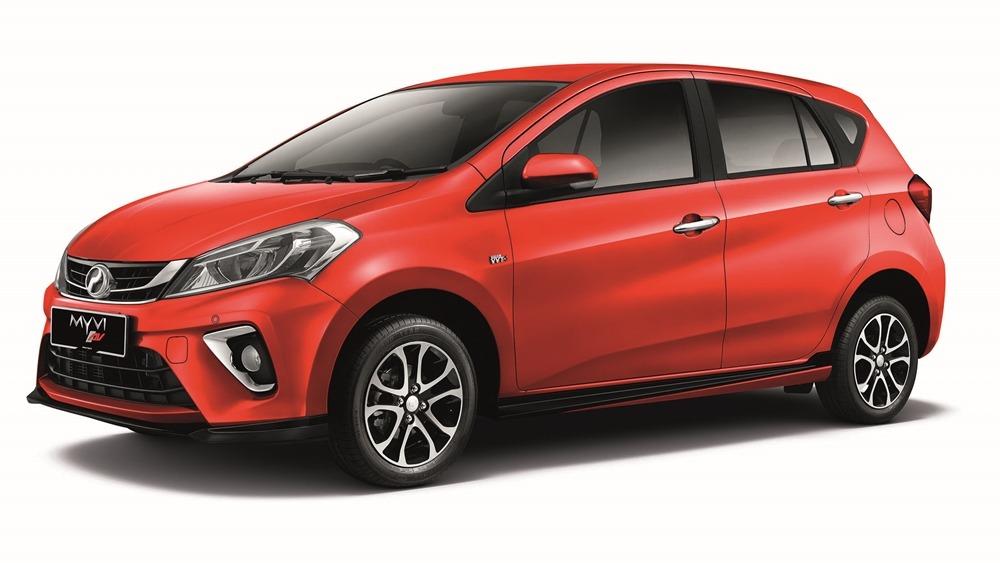 The Perodua Myvi is Malaysia’s best-selling car. For anyone looking for a fuss-free daily car, the Myvi is a good choice to begin your car shopping journey.

There are two engines to choose from, a 1.3-litre and a 1.5-litre, both naturally aspirated four-cylinder petrol. The latter is shared with the Toyota Vios, albeit with slightly different tuning. 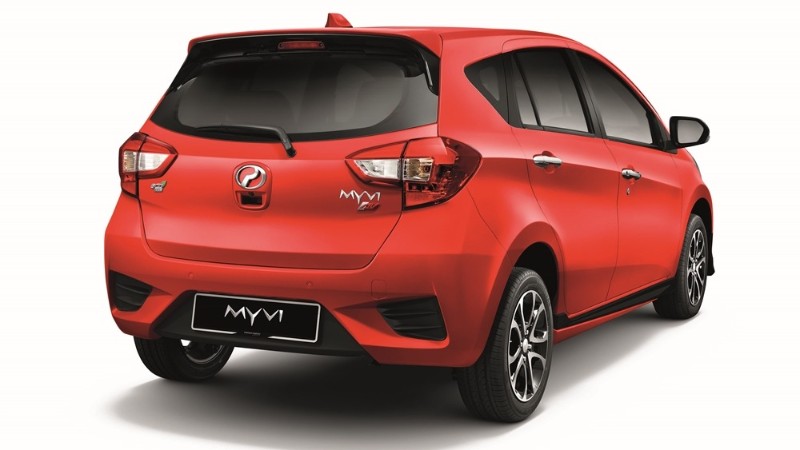 The pick of the range is the 1.5 AV, which comes with ASA – a safety feature that automatically engages the brakes if the driver is distracted or not reacting fast enough to avoid a potential accident ahead. It’s the only car in its class to come equipped with such feature. 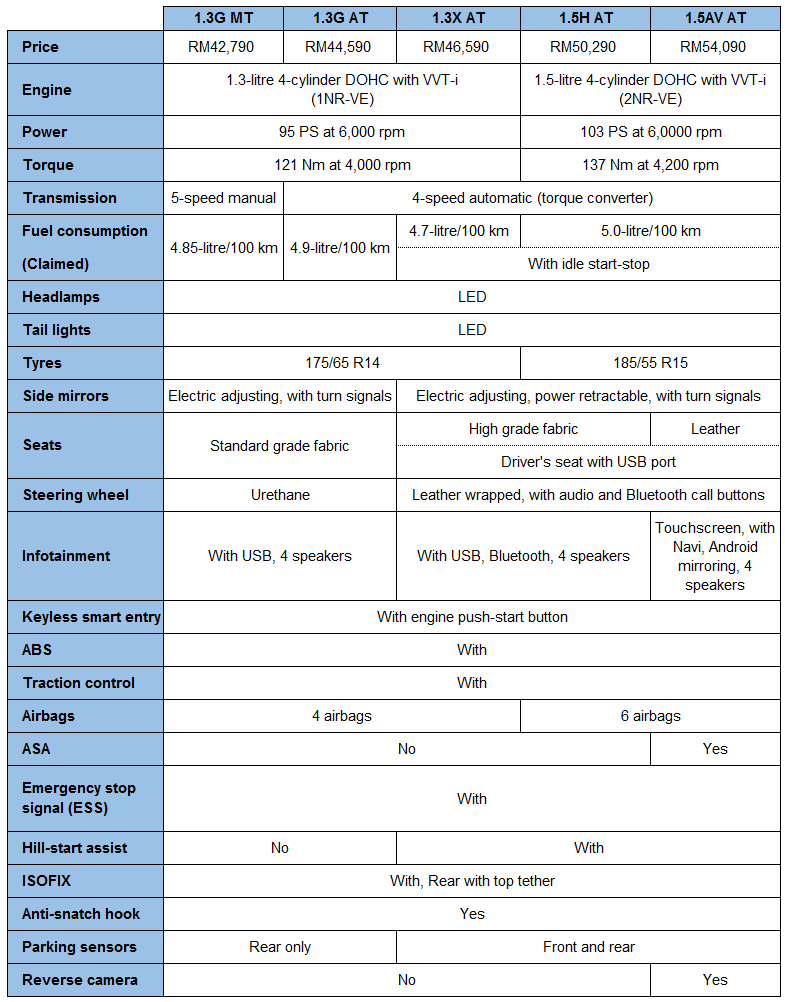 However if you are going to use your car only to drive yourself to work and back and for little else, the 1.3X is good enough.

The Myvi is a one of the most reliable cars on the road. The powertrain is uninspiring, lacking in sophistication, but that also means that there's nothing much that can go wrong. It’s fairly cheap to maintain and has good resale value too.

Inside it’s bigger than you expect, with a fairly generous legroom in the rear, but that’s also because it has a tiny boot. The rear seats are given a greater priority because Perodua believes that the rear seats are used more often than the boot, an observation that we won’t argue against. 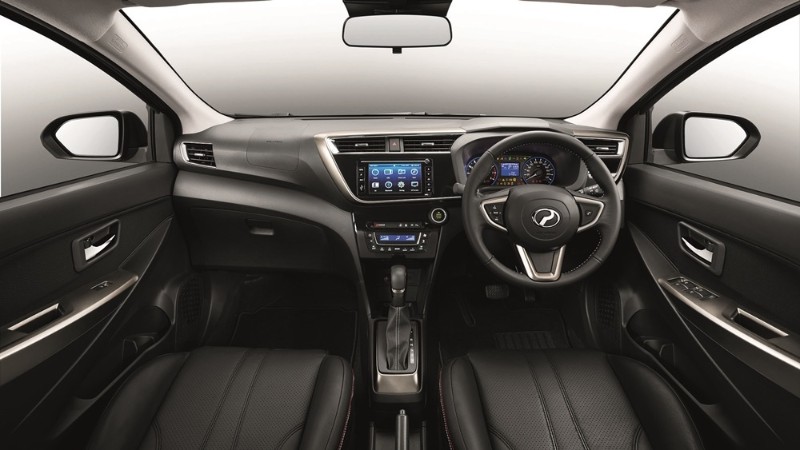 It’s also rather well equipped. Even the cheapest 1.3-litre variant comes standard with electronic stability control and the cabin has a novel anti-snatch hook for handbags. The interior looks quite good for a budget car.

The downside is that the Myvi doesn’t handle fast sweeping corners very well and its ride can be quite firm and bumpy. It’s also quite noisy when driven at highway speeds. In other words, it’s best used as a city car. 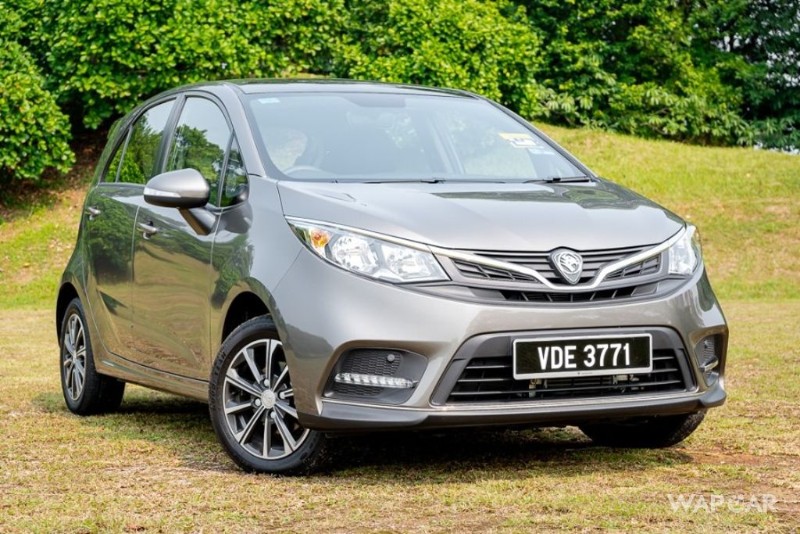 The Proton Iriz offers better handling but is smaller inside and the automatic transmission isn’t very smooth in stop-go urban traffic, which is odd considering that it’s a CVT. It also offers an intuitive ‘Hi Proton’ natural language voice control infotainment. 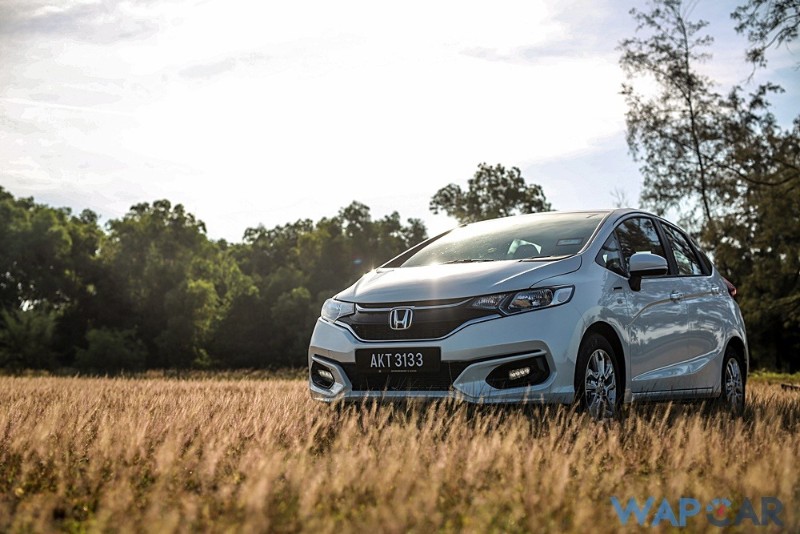 The Honda Jazz offers a lot more space, and its unique Ultra Seats allow the rear seats to fold in many more ways, allowing the little car to swallow more cargo than many larger cars. It drives and rides better but it’s also a lot more expensive. There's a hybrid option too. 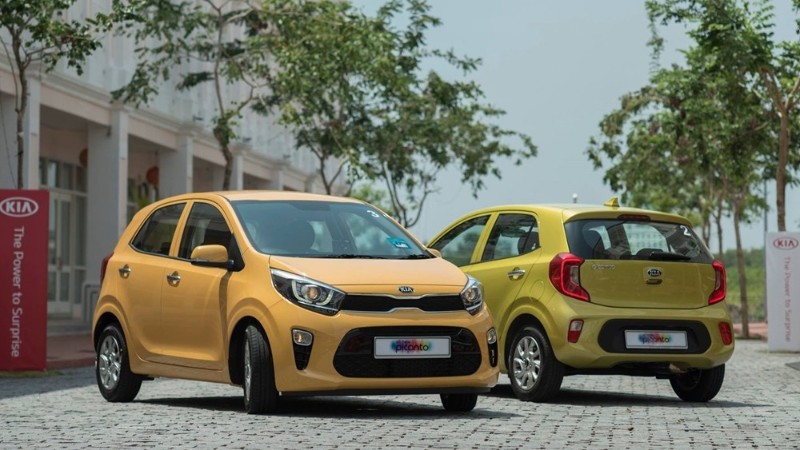