** This article is the personal experience of a 2018 Perodua Myvi 1.5L Advance owner and does not necessarily reflect the views of WapCar. 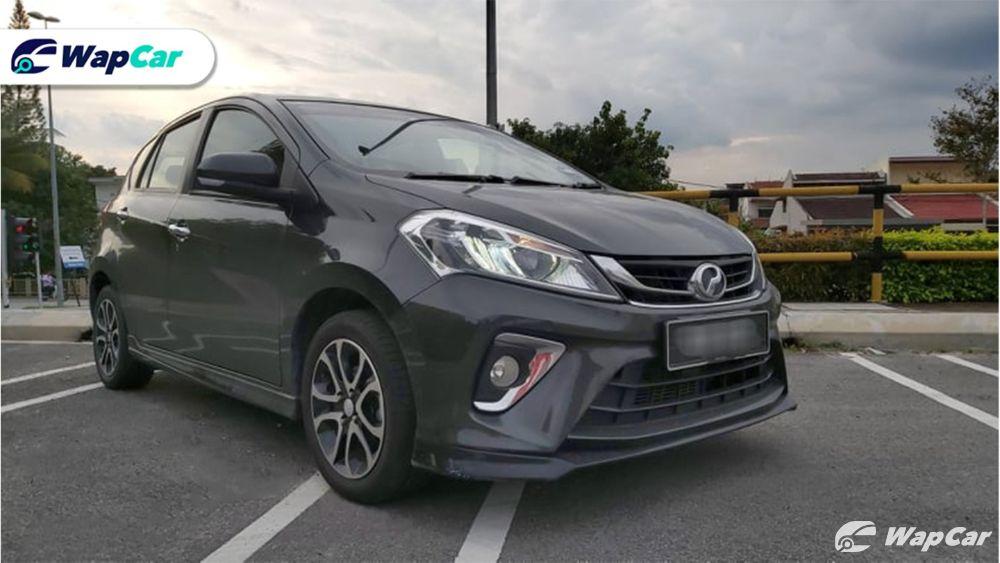 About my Perodua Myvi

The reason why I bought this Perodua Myvi

This is my third car. My first car is a 2006 Honda City 1.5L VTEC which was passed down from my father. It was a good car, it has a very spacious boot, with the powerful VTEC engine, and I don’t feel like the car is underpowered even though after 12 years of ownership. The CVT gearbox on this Honda City does give me a good fuel mileage. Somehow, the CVT gearbox on this car is having a lot of problems pass few years and I don’t think it’s worth the money to repair it. So, I decided to get a better car for driving around town. 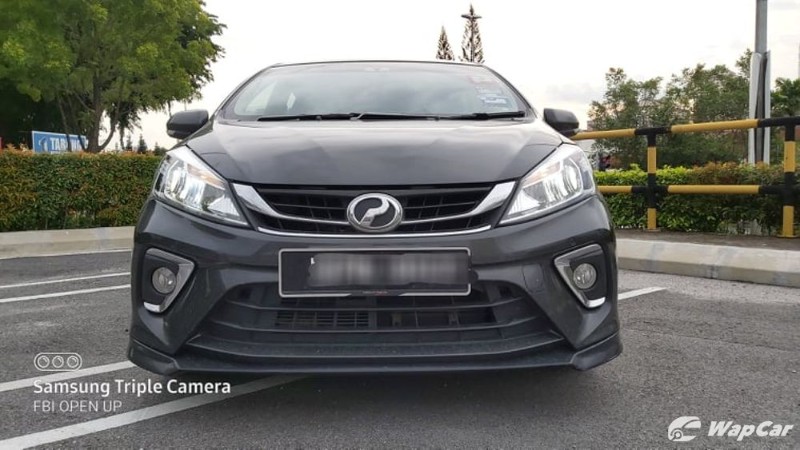 For me, I normally drive to college and around town. And after a few days thinking whether which car to buy, I came up with the conclusion to get the Perodua Myvi as I don’t think a sedan car is necessary for me. I’m also trying not to add burden to my parent’s financial as I know it is not easy for them to fork out the money for me to buy a new car.

So, why did I choose the Perodua Myvi instead of the Toyota Vios? Well, I mostly drive alone and I don’t need such big boot space, and the Perodua Myvi is equipped with many features such as 6 airbags, LED headlamps, traction control, vehicle stability control, autonomous braking (A.S.A) and keyless entry. I feel that the Myvi is worth the price for its safety features as safety is my priority. With all these safety features, I can drive confidently and safely around town, easier to park my car. With the spacious interior, I can fetch my friends and family and they are able to travel comfortably around town.

Since I’m trading in the old car, the price of the car is reduced a lot and the monthly instalment for the full spec Myvi is lesser than the base 1.3G Myvi. I feel that it’s worth the money for this car.

I went to the Perodua showroom at Jalan Pahang to order the car. One salesman attended to me and explain everything clearly. I was happy with him and directly booked one unit from him around mid-June 2018. According to the salesman, the delivery time would take at least 3 months of waiting for the new car to arrive. Since I was trading in my old car, so I was able to get past the waiting lines and get my new car faster.

I submitted all the document a few days after, and my loan approved after a week. I was able to get my car’s chassis number and engine number at the end of June 2018. I was able to get the same number plate as my car. On 5 July 2018, my salesman contacted me that my car had arrived at their showroom and it is ready for collection. I contacted my father to meet at the showroom together to collect my new car together in the evening. After arriving at the showroom, I could already see my new car parked inside the showroom. Then, I passed the keys of my old Honda City to the salesman.

The salesman once again explained every detail of the car and check every part of the car. I somehow felt half happy half sad. I’m happy because I’m able to drive my new car, sad because I can’t let go the Honda City. Anyways, I drove it home after I sign the last documentation.

Since I bought this car. It had never given me problems until now. My car has already clocked at 56k mileage in 2 years. Few days after collecting the car from the showroom, I noticed my headlamps were vibrating when I parked in front of a wall and there’re a lot of rattling noises in the cabin. I made a complaint during my first service and was able to get a warranty claim for new sets of headlamps. But, the new ones were vibrating as well and I made a complaint again during the next service. I was told that the headlamp vibrating is normal for the new Perodua Myvi because most of the units were having the same issue as well.

The suspension of the car I would say it absorbs well only when I go through bumps. But, for potholes or yellow lines on the road especially the rough ones, the experience of going through these is such a painful experience as it can’t take potholes well and the ride is not comfortable, the dashboard is shaking, the ride is bumpy when going through these holes and lines. 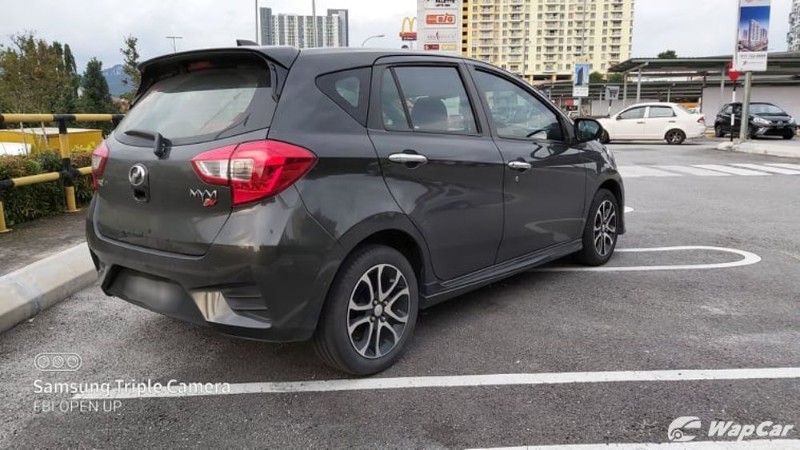 I tried long-distance driving from KL to Johor during last year’s Chinese New Year. The ride is very comfortable. The car handles well at high speeds and I don’t even have to worry about it. But I wish Perodua to provide a bigger seat to support my shoulder and my thigh. Other than that, it’s not a problem when travelling long distances. The braking performance on this Perodua Myvi is significantly better than the previous generation Myvi. I do own a second-generation Myvi as well, and I can feel the difference. There was one time I was travelling on the federal highway. Somehow, the front of my car slowed down suddenly and I was doing 80km/h. I slam the brakes and the brakes did perform well to slow the car down. It activated the emergency stop signal to alert the cars from behind and preventing them from rear-ending my car.

There are a few times that the A.S.A camera detected a car passing by and the camera “thinks” that I’m going to bang the car in front, so it engaged my brakes automatically, and trust me, it is not a pleasant experience. Sometimes I even “kena” from my parents because of the system triggered accidentally and thought I banged into something. Hahahahaha. 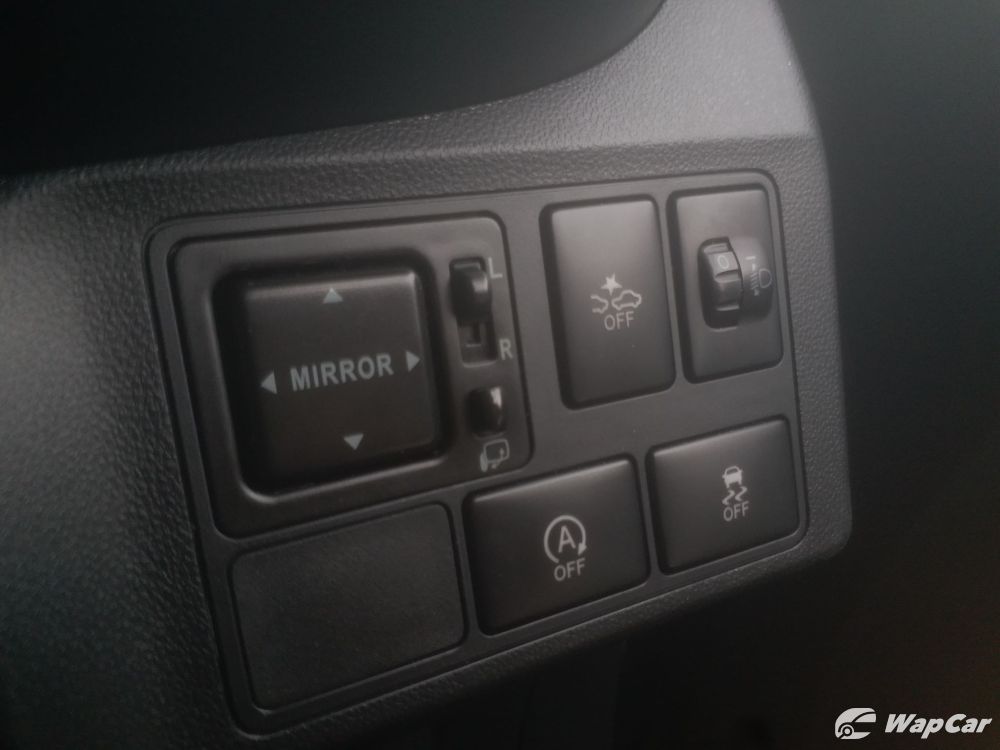 For the eco idle system in this Myvi, I prefer to turn it off every time I start my car as I feel like it’s very annoying as the engine kept starting and turning off itself. On the other hand, I think the life span of the starter will shorten due to the starting the engine over and over again.

Thanks to its dual-VVT-i engine, with one full tank of petrol (36L), the highest average fuel consumption I’m able to do was 18km per litre, and I managed to travel for about 550km with one full tank. For city driving, I still manage to get an average fuel consumption of 13.9km per litre. I don’t feel the engine of the Perodua Myvi is underpowered compare to my previous car (Honda City), as I floored the throttle, it can reach a top speed of 180km/h easily.

The sound system on this Myvi is quite good actually. Sometimes I will put on club music and the bass is not bad. I can feel the vibration from the bass. I do enjoy the bass from the music while driving. Although it’s not the best sound system, at least I don’t feel the necessity of upgrading my speakers to better ones, the stock ones are enough for my needs.

My conclusion is the Perodua Myvi is not only a car that brings you from point A to point B, but it's a car that gives you a lot of features. Maintenance is also easy for this car, the cost of the maintenance is fairly cheap. I think it is suitable for those who were fresh graduates, students or people who don’t want to spend too much buying expensive cars, but a car which brings us value and to get the job done. The Perodua Myvi is worth to buy for its price and value. 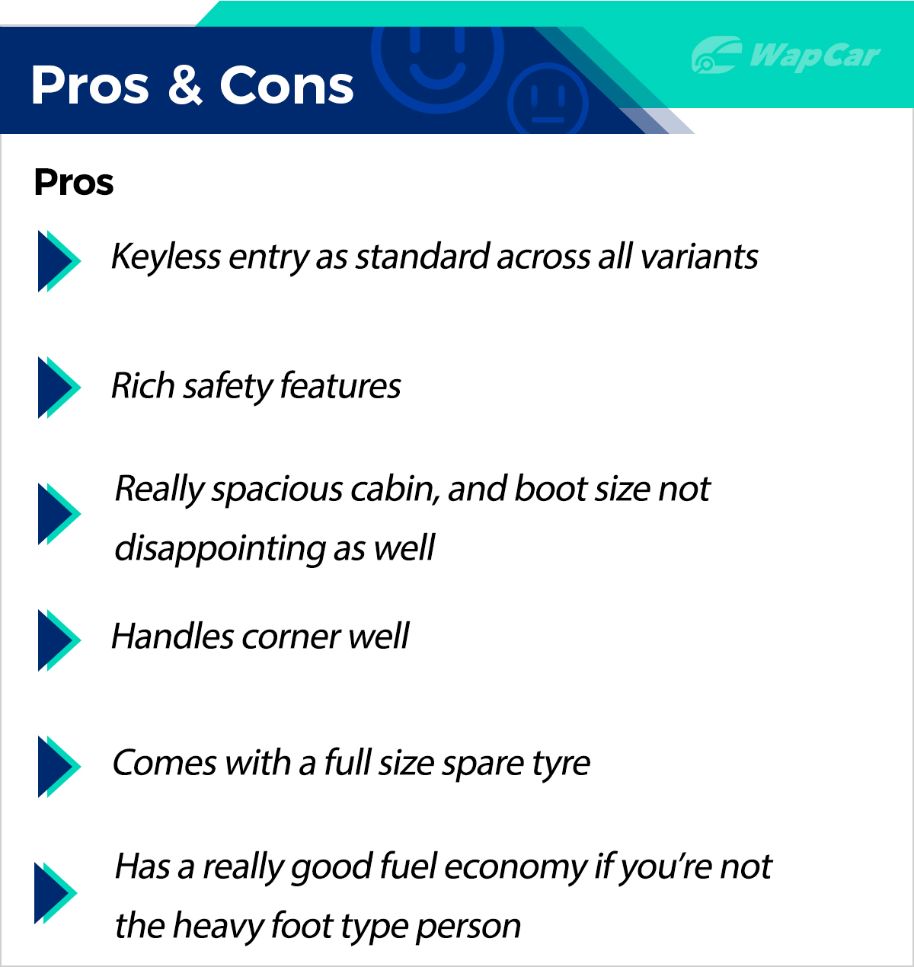 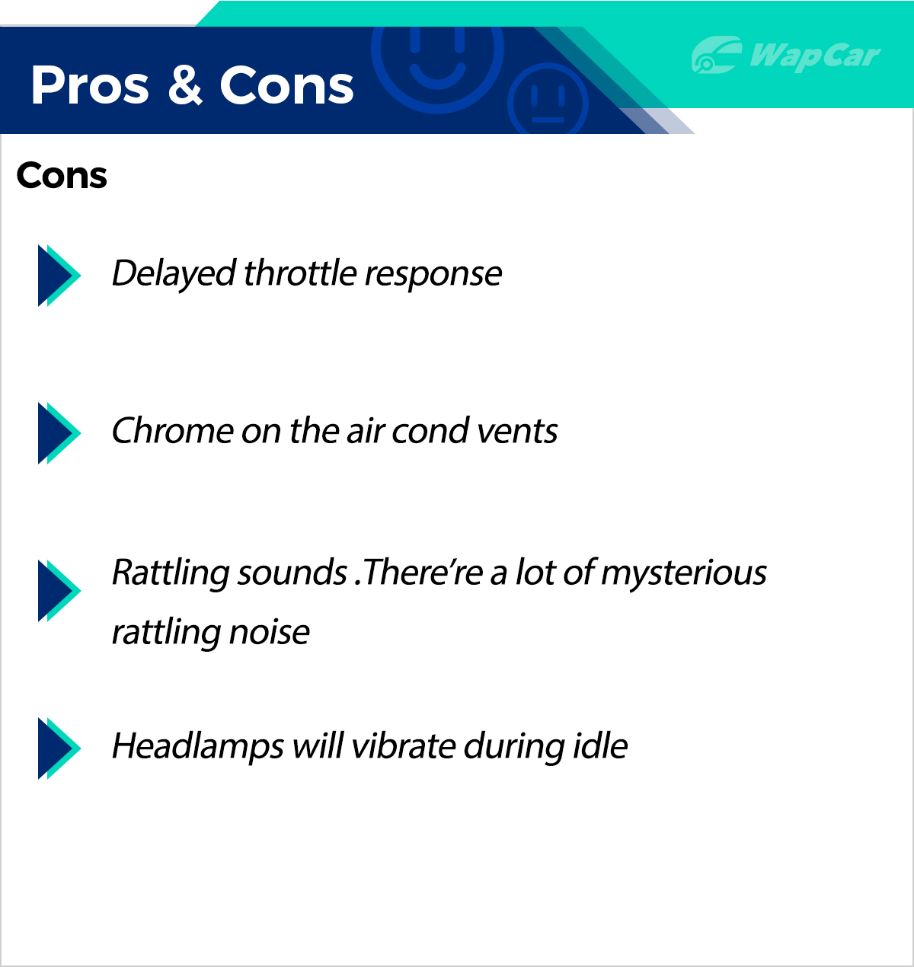