HomeNewsOwner Review: My Perodua Kelisa - Great car for those who are thinking of getting their first car

Owner Review: My Perodua Kelisa - Great car for those who are thinking of getting their first car

** This article is the personal experience of a 2003 Perodua Kelisa 1.0GXi Manual owner and does not necessarily reflect the views of WapCar. 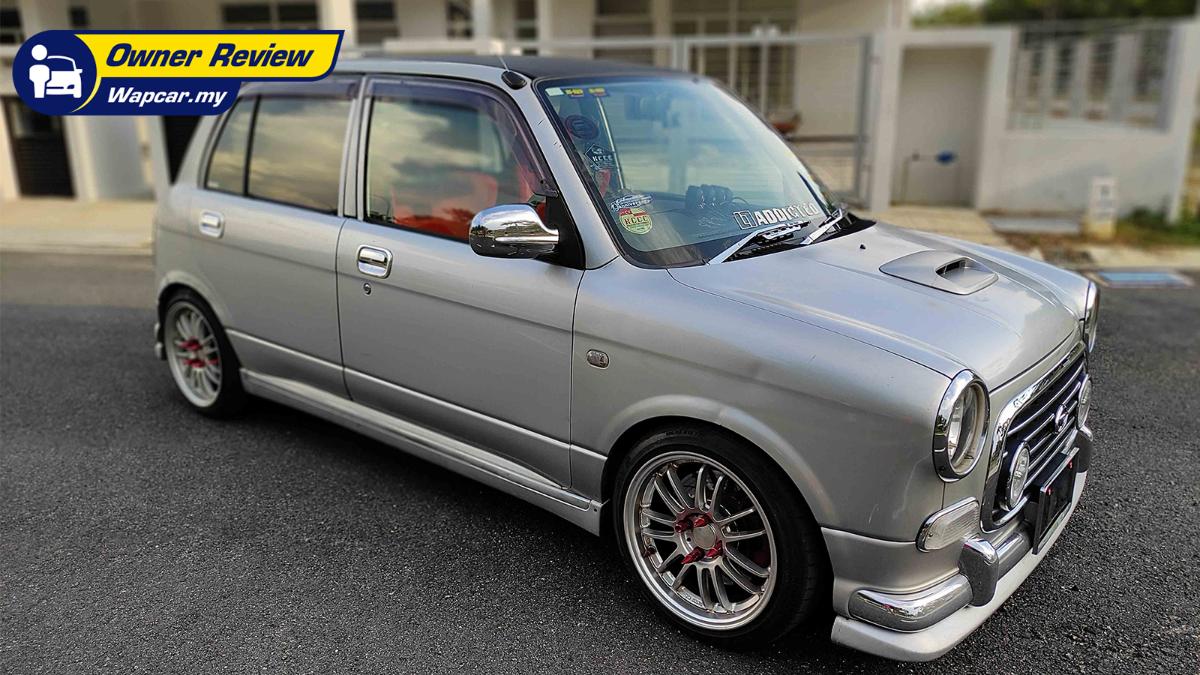 My small Little Kelisa is a first Generation Perodua Kelisa from the year of 2003 with the 1.0GXi  Manual variant. My SLK short for Small Little Kelisa had an engine swap last year due to the standard engine being old and was high in mileage by the previous owner caused it to give way, as the piston rings were the main culprit. I had fitted in a Japanese 660Turbo engine with a manual transmission from the Daihatsu Gino. It consists of 3pistons with 63hp and 107nm of torque on paper. It performed better than the initial 1.0 Kelisa Engine as the Daihatsu Gino engine had more HP and torque with some help from our lovely turbo.

The reason I bought this car

It was 2017 and by the time I had just gotten my driver’s license and was not hoping for a car of my own anytime soon. I was just hoping to drive around in my parent’s cars. But then my mum’s friend wanted to sell her Kelisa which was not being driven anymore and had offered my mum if we were interested to buy it for only Rm6,000 with minor touch-up to be done. My mum had asked me whether if I wanted it. It was a completely factory standard car with only some sport rims. I was also going to start college soon, and it would be pretty reasonable. I went on to ask my friend’s opinion who owns a Kelisa and he gave me positive feedback regarding the fuel economy and it just so easy to go places being in a small car. I thankfully agreed to it and the next thing I know was my dad having fun with the pickup speed being in a standard 1.0 Kelisa. You’ll be amazed!

The auntie that sold us the car told us to take good care of the car as it was her gift from her husband and meant a lot to her. But this car was only taking up space as their family had other cars. So they had to let this car go. The car was left for some months, the battery definitely had died. With a new pack of batteries, the car started as any other day.

Since it was an old used car, some parts were bound to be replaced to keep the car going, I was sooner to realize that there is a Japanese Kelisa called a Daihatsu Gino. Parts are just even plug-and-play. I’ve always enjoyed driving even with my dad’s Proton Preve. I’ve joined several Kelisa Groups at that point and the main group was L7Addicted which are still an active group. L7 is also known as a Daihatsu Gino

I’ve joined them and learnt about so many different Body Parts that we can use which are still plug and play. No grinding or cutting needed. Just remove the old screw and put it back on. The Body Part that caught my eye was the one that caught yours. The Daihatsu Gino Model. It was not only cute, but it also had a wow look being fitted to an everyday Kelisa, so I had them fitted to my Kelisa, front and back.

There are also some perks using a Daihatsu Gino model with its accessories such as an auto fan speed control, my windows are also from Gino which is original green Chromax glasses and rear Black Chromax original, not any tinting required. There is also a Gino Front hood with a scoop specially designed for its engine that I’m using too, it has a funnel which directs the air the scoop brings directly to its intercooler. The Gino Headlamps are not ordinary headlamps as they are made out of glass and not plastic. Headlamps will never become yellowish or cloudy.

My taste for this car is racing/ smart look. Which explains the SSCUS semi bucket seats to hold me tight, Digital Speedometer, Pivot speed meter-V as the Gino engine has a speed cut of 140km/h, Greedy Gauges to keep an eye on how my car is doing equipped with a Boost, Water Temp, Oil temp, Oil pressure gauges. Deep Dish Steering Wheel, GT Wing Spoiler. I had also upgraded the front Brake System to a Honda Odyssey RA3 model with an 11inch RSS Performance Disc Rotor with Brembo Pads for a better and safer braking. Kumho ecsta PS31 is chosen as it is proven and it is suitable for daily driving even in wet and dry road conditions and also can grip well on a corner. Rims are RE30 with 15inches, 7jj and offset is et38. 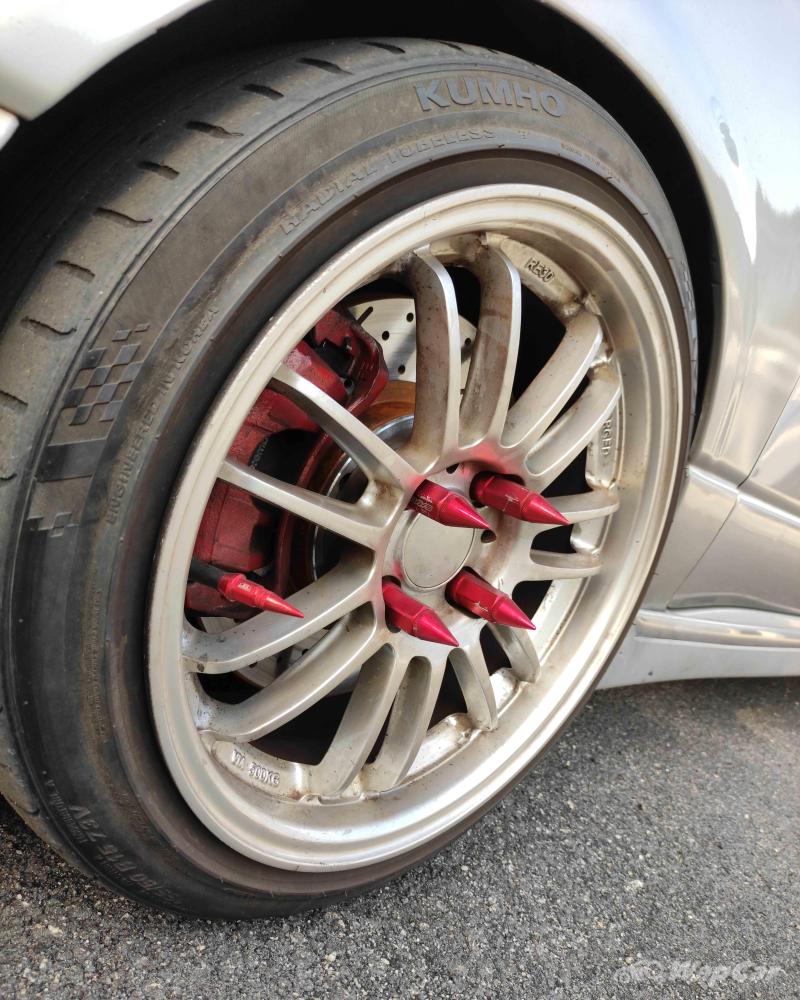 The pros about my car is that I have good handling as I am using GAB High Low Body-shift Adjustable with Front Upgrade 6k Spring rate from the original 4k and also as my Ultra Racing Bars. I am currently on Stage 2 as the car really handles well during tight corners.

The pickup on this car is amazing with some help from our buddy turbo. My SLK can achieve up to 180km/h which is pretty fast in a small car. Fuel economy is great even with a Turbocharged engine

Cons are it is not suitable for long-distance driving as the engine is only 660cc. It can go up to 180km/h but the RPM is a little High which will use up more fuel overtime because the engine is working harder. 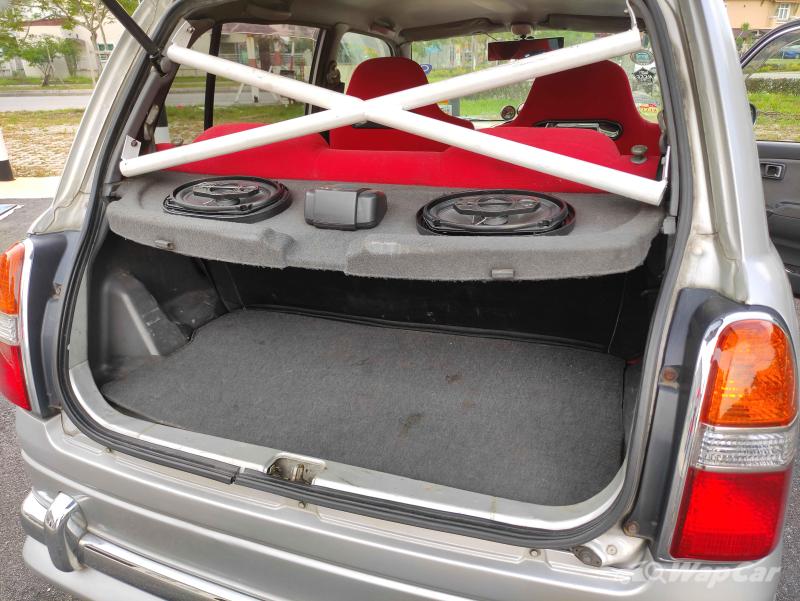 It is not suitable for a family as there is not much space as it is a small car.

After an owner for 3years and counting. It is a great car for those who are thinking of buying their first car, it’s definitely a really fun car!