HomeNewsNew 2020 Perodua Myvi facelift soon to make debut, what to expect from the facelift?

New 2020 Perodua Myvi facelift soon to make debut, what to expect from the facelift? 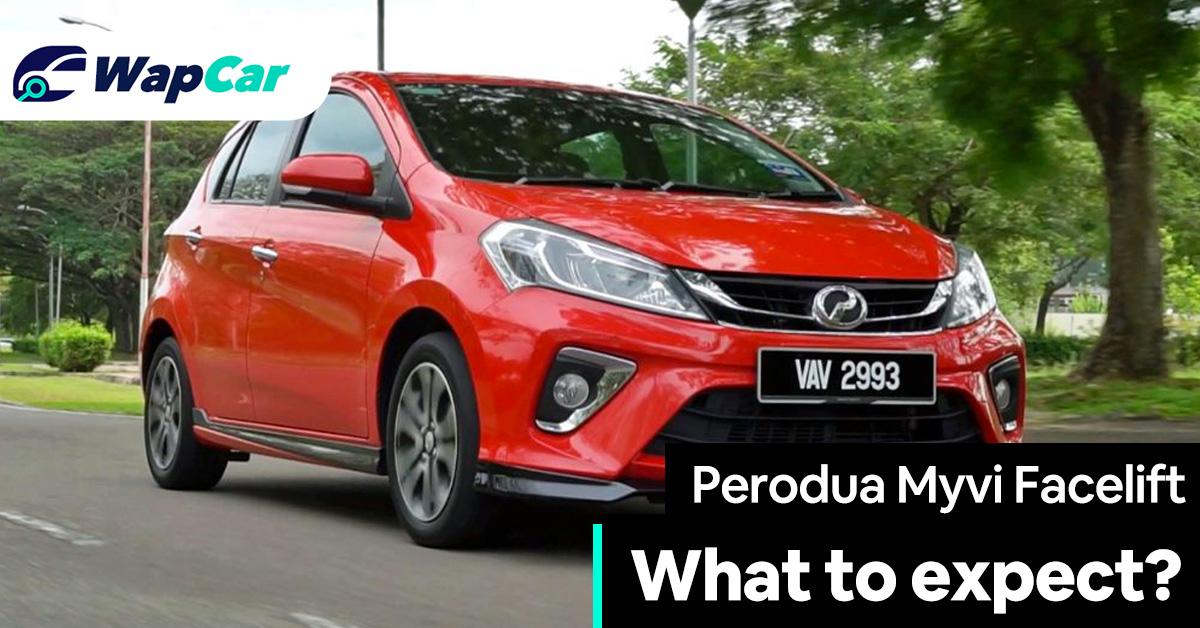 In a blink of an eye, it has been 15 years since the launch of the Perodua Myvi. The current Myvi, launched in 2017, is now in its third generation and is no longer related to any Japanese market Daihatsu. Sales of the current generation started back in 2018, so it is about time for Perodua to introduce refreshments to the car.

Wondering that it hasn’t been long since the current Myvi was introduced, is it time for a facelift already? If you take a look at Perodua’s model trend, the Myvi’s generation life cycle has been reducing in length as Perodua gained more experience in car-making. 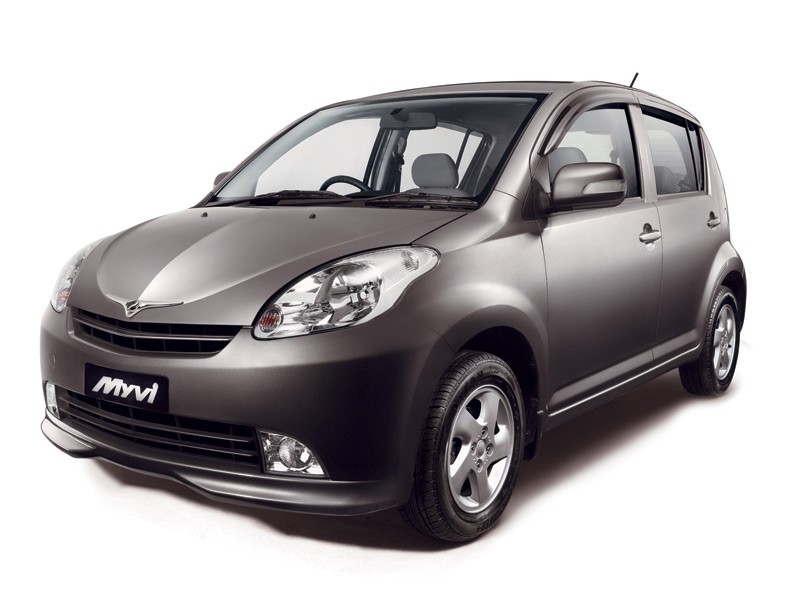 A typical generation cycle of a passenger car usually spans around 5 years, only on rare occasions will see a car’s generation cycle drag on for 7 years. This could be due to many factors, like the poor economy or a lack of resources of a car company. 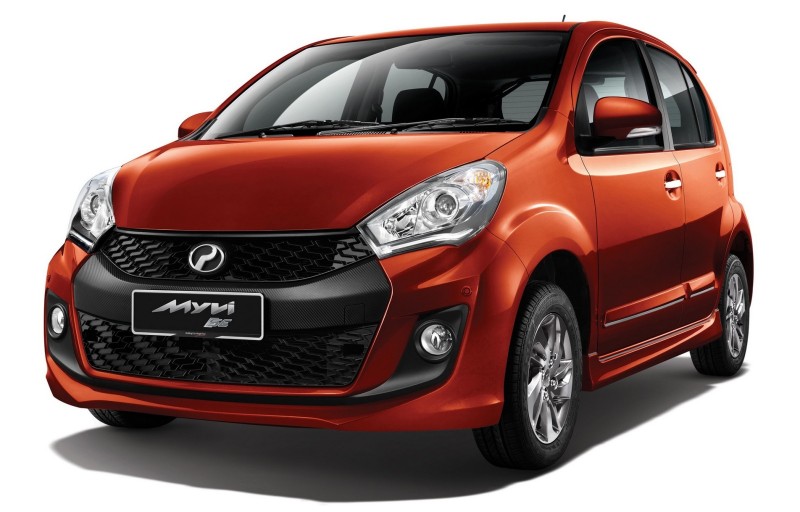 Also, the facelift for the first generation was introduced in 2008, 4 years into the car’s generation cycle while the second generation - itself a major facelift of the previous model - came in 2015.

Our sources say that the facelifted Myvi might arrive as soon as this month. Or even if the facelift doesn’t make its appearance by this month, Perodua will certainly launch the car before the year is out.

What can we expect from the facelift Perodua Myvi?

There is no question the facelifted Myvi will come with Perodua’s Advanced Safety Assist 2.0 (A.S.A 2.0) system.

The Myvi is currently the only car in Perodua’s stable that still has the A.S.A 1.0 system. This was because A.S.A 2.0 was only introduced in 2019 in the Perodua Aruz, a year after the Myvi was launched. 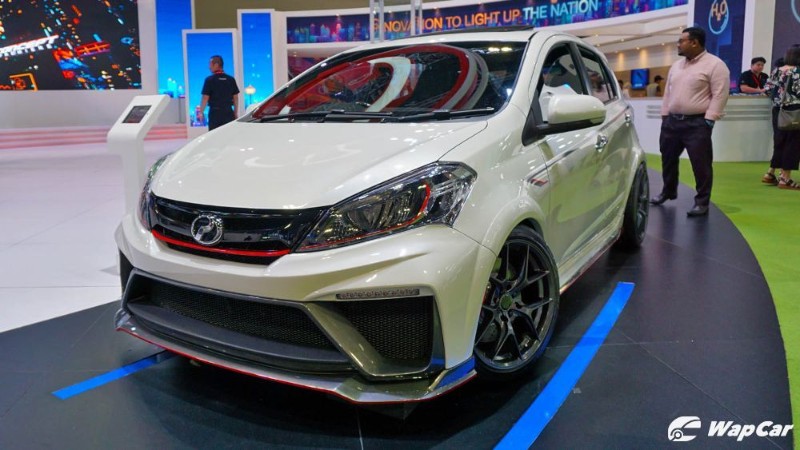 Word is that Perodua has a new colour planned for the facelift as well. It will most probably be the 2020 Perodua Bezza’s Ocean Blue colour.

There is a possibility that a new variant will also be introduced at launch.

It will most probably be the production version of the Perodua Myvi GT Concept shown at the 2018 KLIMS. The GT concept will likely be based on the Myvi Advanced variant so it will probably come with the 1.5-litre 2NR-VE engine that dispenses 102 PS and 132 Nm.

Besides, Perodua Myvi S-Edition in Brunei is not of the facelift model that is sure to come with a few cosmetic changes. 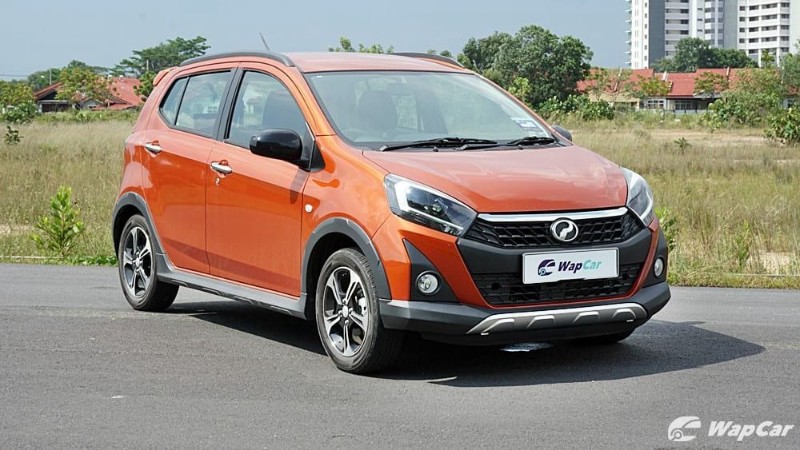 What about the Myvi Style? It is highly unlikely there will be an SUV looking Myvi. There have been speculations that Perodua would introduce a follow-up to the Perodua Axia Style but perhaps it won't be this round of updates.

Perodua will most probably want to study the response to the Axia Style (launched just last year) a little longer before introducing the concept to the Myvi.